The Biden administration, faced with resurgent coronavirus infections across much of the U.S., is calling for all Americans to receive a booster shot eight months after their initial vaccination against COVID-19.

The plan, announced by senior health officials Wednesday morning, is a significant step in an immunization campaign that began last December and by early summer had allowed for a halting relaxation of public health measures in many states.

But the fast spread of the more infectious delta variant of the coronavirus has imperiled those gains, and officials have grown concerned that protection from vaccination may wane over time, particularly among at-risk groups like older adults. Cases of COVID-19 have surged since mid-July and now regularly top 150,000 per day, overwhelming hospitals in regional hot spots like Louisiana, Mississippi and Florida.

"Having reviewed the most current data, it is now our clinical judgment that the time to lay out a plan for COVID-19 boosters is now," said Vivek Murthy, the U.S. surgeon general, in the Wednesday briefing. "Recent data makes clear that the protection against mild and moderate disease has decreased over time."

Other officials from the Health and Human Services department, including Centers for Disease Control and Prevention Director Rochelle Walensky and Food and Drug Administration head Janet Woodcock, joined Murthy in a separate statement announcing the plan.

People who previously got two doses of either Pfizer's or Moderna's vaccine would eventually receive a third, ideally of the same make as their first, the officials said. Just over 155 million people have been fully vaccinated with the two messenger RNA shots, according to the latest data from the CDC.

The officials are not yet calling for people who received Johnson & Johnson's one-dose vaccine to get a booster. Data from a large trial run by the drugmaker of two doses is expected in the next few weeks and could inform similar advice for the nearly 14 million Americans vaccinated to date with J&J's shot.

In their statement Wednesday, the officials said they "anticipate booster shots will likely be needed" for people who received J&J's vaccine.

In presenting a plan for booster shots to the public, the Biden administration is getting ahead of regulators and the official CDC process for setting vaccine recommendations. The FDA has not yet authorized a third dose of either Pfizer or Moderna's vaccine, although the former company officially applied this week for broad clearance of a booster dose.

A CDC advisory panel on vaccines, meanwhile, is next scheduled to meet on August 24.

In Wednesday's briefing, Murthy was adamant the administration isn't skipping over FDA or CDC authorization. Rather, officials wanted to outline the plan ahead of time to ensure states and counties can plan ahead. "You have to lay the groundwork," he said.

Experts are also still debating whether boosters are needed for healthy adults. While drugmaker studies have shown antibody levels against the coronavirus fall over time and data from real-world use suggest reduced efficacy against infections, it's not yet certain whether protection against hospitalization and death will eventually be compromised as well. Recent evidence, for example, has shown vaccine efficacy against those outcomes remains high, albeit somewhat lower than initially reported in Pfizer's and Moderna's studies.

"We are concerned that this pattern of decline we're seeing will continue in the months ahead, which could lead to reduced protection against severe disease, hospitalization and death," said Murthy on Wednesday.

Administration officials said they expected people could receive boosters beginning the week of September 20, following an FDA authorization and CDC recommendation. Nursing home residents and healthcare workers would be the focus first, similar to the initial roll-out of vaccines last December.

Already, however, people are seeking out booster doses on their own, a decision that could be encouraged by the Biden administration's announcement Wednesday. According to the CDC, about 1.1 million people have received an additional vaccine dose beyond their initial vaccination.

Booster doses will also be free to U.S. residents regardless of immigration or health insurance status, per White House officials.

The drive to administer additional doses to Americans while hundreds of millions of people in many countries around the world have yet to receive their first is likely to fuel further criticism the U.S., along with other wealthy nations, is hoarding vaccine supplies at the expense of poorer ones.

While the U.S. has begun donating vaccine doses abroad and to the World Health Organization's COVAX initiative, many more are still needed. The latter effort is falling well short of its initial goals and some of the doses it's secured are still going to rich countries like the U.K. that had originally signed up as members, the Associated Press recently reported.

Concerned many countries will remain unable to access vaccines this year, the WHO recently called for a global moratorium on administering booster doses until later this year. Several countries, including Israel, France and the U.K., have moved ahead with their own plans, however.

"We're planning to hand the extra life jackets to people who already have life jackets, while we're leaving other people to drown without a single life jacket," said Mike Ryan, head of WHO's health emergencies program, in a separate press conference Wednesday. "That's the reality. Science is not certain on this."

On Wednesday, Jeffrey Zients, the White House's COVID-19 response coordinator, pushed back against the criticism, emphasizing that the U.S. can support both efforts.

"I do not accept the idea that we have to choose between America and the world. We clearly see our responsibility to do both," Zients said, adding that they expect to administer 100 million boosters over the coming months while donating 200 million over the same time period.

The White House decision to endorse boosters, despite the risk of backlash abroad, was driven by worrying data compiled by CDC researchers over several months that indicated vaccine efficacy appeared to drop over time, POLITICO reported Tuesday.

For example, CDC director Walensky cited data from a study in New York that showed declining protection from vaccines against coronavirus infection. Protection against hospitalization, however, remained high. Another, of nursing home residents, showed a similarly concerning drop in efficacy versus infection.

Despite limited evidence of lower protection from COVID-19 hospitalization, White House officials on Wednesday emphasized the chance of further erosion in efficacy.

"We are concerned that the current strong protection against severe infection hospitalization and death could decrease in the months ahead, especially among those who are at higher risk, or who were vaccinated earlier during the phases of our vaccination rollout," Walenksy said.

The White House's conclusions also drew from recent information from Israel, which moved more quickly than the U.S. to vaccinate a greater share of its population, that showed breakthrough infections were occurring more often in individuals vaccinated early on, in January and February.

The decision to forge ahead with boosters more broadly follows last week's authorization by the FDA of a third dose for people who previously received organ transplants, or whose immune systems were similarly compromised.

Note: This story has been updated with official comments from WHO and White House press briefings Wednesday. 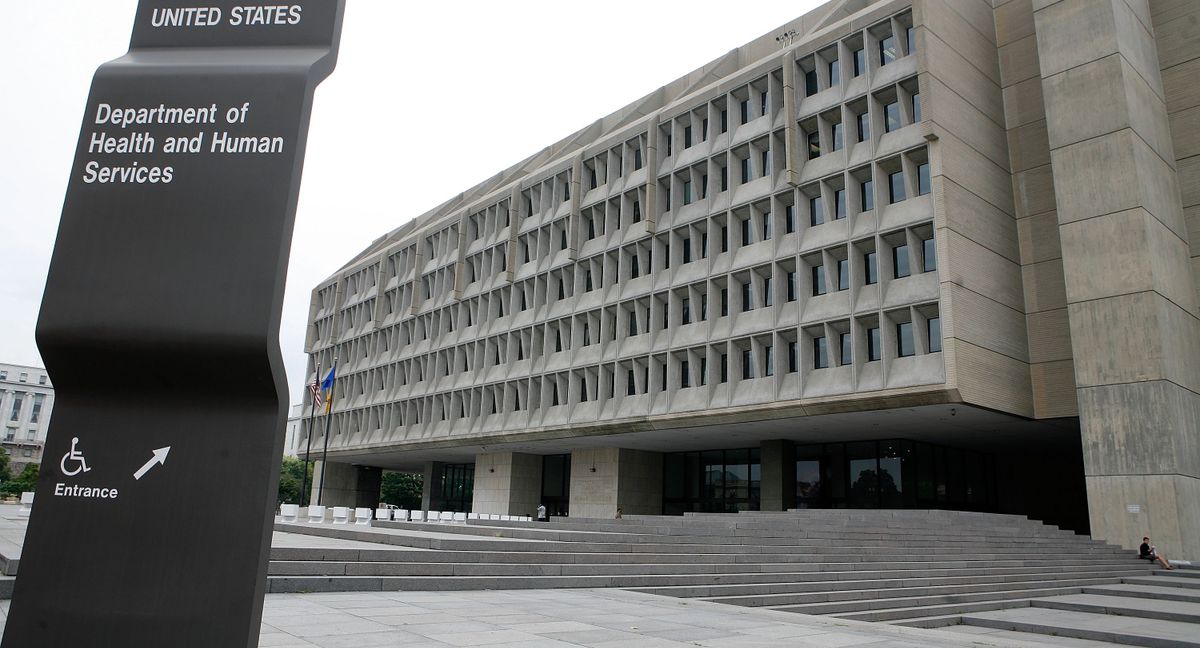