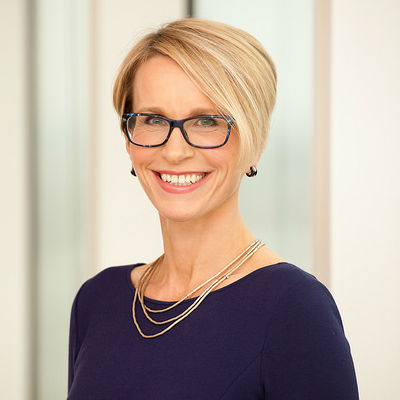 We have to make sure we can back our winners.

Walmsley has cut dozens of R&D programs, shifting resources to priority areas in a major restructure

For the past four years, GlaxoSmithKline largely watched from the sidelines as advances in immuno-oncology galvanized cancer research.

An asset swap with Novartis in 2014 left GSK without much of a presence in oncology — a decision that soon became a handicap as its peers charged ahead.

Now, cancer is a central focus in a sweeping revamp of GSK's research and development put into motion by CEO Emma Walmsley, chief of the British drugmaker since April 2017.

The reversal is one of the clearer signs of the changes underway at GSK, which has produced fewer commercial hits in the past decade than its shareholders have liked. Walmsley, heralded as a rare example of a female leader of a big pharma, hopes to change that track record.

Since taking the helm, the former L'Oreal executive has channeled the vast majority of R&D resources into four main therapeutic fields, shaken up GSK's top leadership and reset a corporate strategy that — by her own acknowledgement — had failed to back its winners. Change has brought dislocation, too, including layoffs at offices around the world.

Glaxo is not the only large pharma in the midst of corporate change, nor have Walmsley's efforts to date resulted in a dramatic upswing in fortunes. Her leadership, though, has put new momentum behind the company's pharmaceuticals division and has ushered in changes that look set to play a large role in determining the drugmaker's future.

Walmsley worked at L'Oreal for nearly two decades and rose to head the cosmetics giant's consumer products division in China. A meeting with Witty at a networking event, though, led to a job offer and a chance to run the drugmaker's consumer healthcare unit in Europe.

Her profile rose further following that 2014 deal with Novartis, which created a consumer healthcare joint venture that Walmsley led from March 2015 until her appointment as CEO.

As GSK chief, however, her impact has been greatest in pharmaceuticals. From the get-go, she gave an unflinching assessment of the company's shortcomings.

"The reality is that longer-term performance has been weaker than we all would have liked," Walmsley said at an investor event three months after becoming CEO. The comments were an introduction to a revamp that's since culled 65 clinical and preclinical programs from GSK's pipeline.

The problem, as Walmsley saw it, was that for too long GSK had spread its resources across too many projects, resulting in approvals but few new commercial successes. As a remedy, Walmsley focused 80% of GSK's pharma R&D spend on four major areas: respiratory, HIV, oncology and immuno-inflammation.

"I think there are quite a few examples of things that have accelerated," said John Lepore, head of R&D pipeline at GSK who's worked under both Witty and Walmsley, in an interview with BioPharma Dive.

"When you shift the structure and try to change the direction of science, some groups will have a period of time of shifting gears," he continued. "We've made a calculus that the net positive momentum could outweigh that and that this is the best thing for the company."

Just as consequential are the hires Walmsley has made to carry out that change in direction. Walmsley tapped Genentech veteran Hal Barron to head up R&D and brought in Luke Miels from AstraZeneca to run GSK's pharmaceutical business. 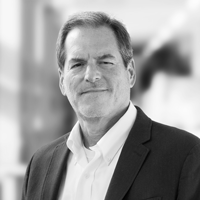 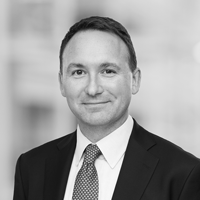 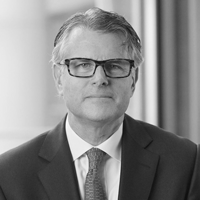 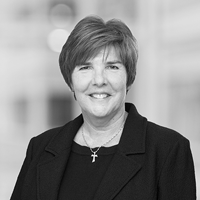 Barron, in particular, is seen as a key addition and has already championed a $300 million partnership with 23andMe inked earlier this year. The deal came together under Barron's leadership in just five months, according to Lepore, who highlighted the speed as an example of the new momentum.

Overall, 40% of direct reports to the 13-person executive team have changed since Walmsley took over, reflecting both internal promotions as well as hires from outside the company.

Shutting down projects freed up more than 400 research employees, now switched over to priority projects. And in oncology, where GSK has rebuilt a research pipeline, commercial and R&D functions are now co-located.

More controversially, though, Walmsley has also reversed a Witty-era company policy that banned payments to doctors for the promotion of GSK medicines. Under new rules, the company will allow some payments to healthcare professionals in certain settings — leveling the commercial playing field versus rivals but inviting new scrutiny, too.

*Pounds converted to dollars at £1/$1.35 SOURCE: Company, forecasts from Cowen

New directions aren't positive for everyone, of course. Over the past year, GSK has announced layoffs totaling nearly 2,000 staff, including 650 in the U.S.

There are no guarantees that the changes Walmsley has brought will deliver sought-after results. Shares in the company trade on U.S. markets at much the same level as when she took over, and competitors pose major challenges in the core markets of HIV and respiratory disease.

And in cancer, GSK will need to make up ground quickly to play a role in the second wave of immuno-oncology.

For investors, change is welcome — to a point. R&D and boardroom shakeups don't jumpstart a turnaround by announcement alone. To earn back the market's trust, Walmsley will need to deliver wins, too.

Almost 70% of Doctors Say Covid-19 Vaccine Rates Would Be Higher If They Could Administer to...