The drugmaker had sought an accelerated approval based on data from a small mid-stage trial. Results from a larger study are due in the second quarter.

The Food and Drug Administration has rejected an experimental Alzheimer’s disease drug being developed by Eli Lilly, denying an attempt by the Indianapolis-based pharmaceutical company to secure accelerated approval for the medicine.

In issuing a so-called complete response letter, the FDA requested Lilly provide data from more patients who had taken the company’s drug, known as donanemab, for longer than one year. The regulator did not cite any other reasons in its decision, the company said in a Thursday evening statement announcing the rejection.

The FDA’s verdict is a notable setback for Lilly. But the drugmaker soon expects results from a large Phase 3 trial that will provide more definitive answers on whether donanemab can slow Alzheimer’s progression. If positive, the trial would support an application for full FDA approval, giving Lilly another shot at getting donanemab to market.

"We are committed to working with the FDA to ensure the fastest possible path to bring this potential medicine to patients in need,” said Anne White, head of Lilly’s neuroscience division, in the company’s statement. Shares in the pharma declined by as much as 2% in early morning trading Friday.

Lilly had applied for accelerated approval last year based on findings from a small mid-stage study of around 250 people with Alzheimer’s, half of whom received donanemab. The study showed treatment with the drug eliminated toxic clumps of a protein known as amyloid that’s long been seen as central to Alzheimer's disease. Encouragingly, results also indicated that patients on donanemab declined more slowly than those on a placebo.

But because of how Lilly designed the study, patients were allowed to stop receiving donanemab after brain scans showed their amyloid levels had declined past a certain point. As a result, many patients stopped taking the drug as early as six months into the study.

According to Lilly, the agency was looking for data on at least 100 patients who had received donanemab for more than 12 months. Such “drug exposure” data can be helpful in assessing safety risks, particularly for medicines that treat chronic illnesses like Alzheimer’s. Lilly, though, hopes donanemab could be used for shorter durations, until patients become amyloid negative.

The company said it will likely need to rely on its ongoing Phase 3 trial, initial data from which are expected in the second quarter. This study was already seen as essential to supporting use of donanemab following any FDA approval — even by Lilly itself.

"In the grand scheme of things, today’s [Lilly] news doesn’t change the fact that true opportunity for donanemab rests entirely on the upcoming Ph[ase] 3 readout," wrote Umer Raffat, an analyst at Evercore ISI, in a note to clients Thursday evening.

Still, the FDA’s decision leaves alone on the market Eisai and Biogen’s Leqembi, which works similarly to donanemab and this month won accelerated approval for the regulator. While Eisai and Biogen’s application was also based on results from a mid-stage study, it involved more patients. And, crucially, the companies already had data from a large Phase 3 trial showing treatment with Leqembi slowed Alzheimer’s progression by 27% over a placebo.

Eisai already has applied for full FDA approval of Leqembi based on that data.

"The CRL for the donanemab [accelerated] approval may not mean anything over the long term," noted Baird analyst Brian Skorney in a Thursday client note. "However, we think it, at minimum, gives Eisai some extra time on the market ... to build a lead over donanemab."

Both Leqembi and, if eventually cleared, donanemab follow to market another amyloid-clearing drug called Aduhelm that was also developed by Biogen and Eisai. Data for that drug conflicted, however, and the FDA’s decision to approve it in 2021 was highly controversial. Amid widespread doubts over Aduhelm’s effectiveness, sales never materialized and Biogen was forced to essentially scrap all marketing efforts for it.

In granting conditional approval for the two drugs, the FDA specifically cited their ability to clear amyloid as a “surrogate” endpoint that’s reasonably likely to predict clinical benefit. Lilly was seeking accelerated approval of donanemab on the same basis.

Lilly said the FDA’s rejection of donanemab won’t change its financial guidance for 2023. 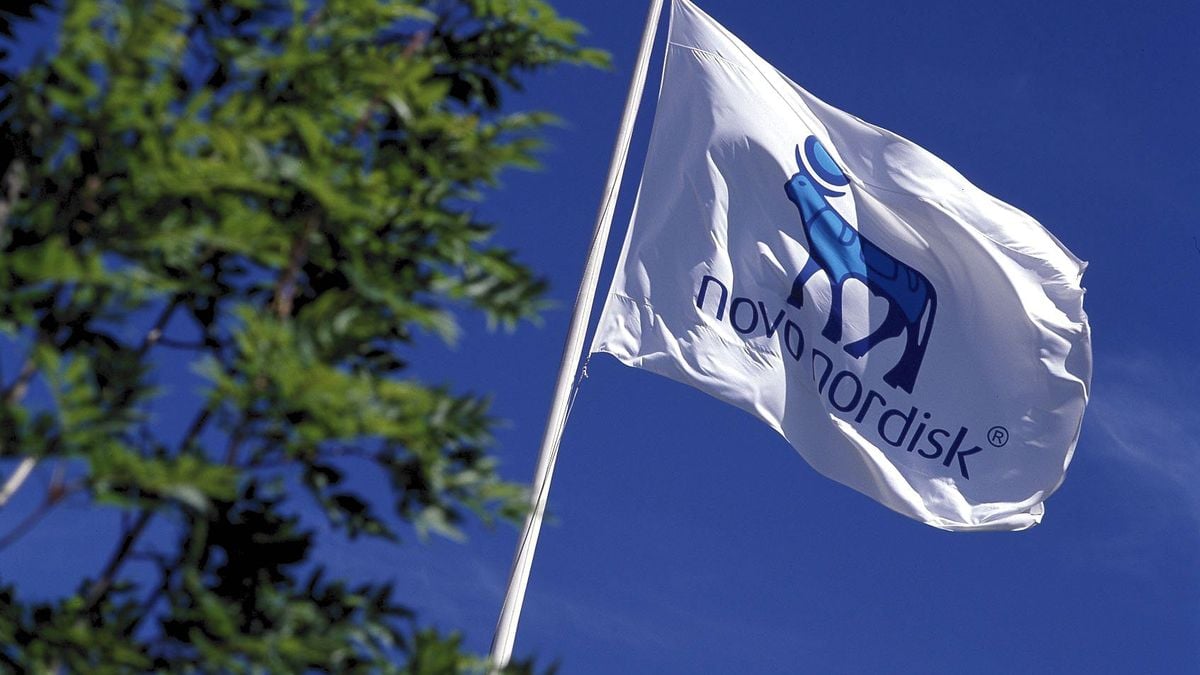 View all | Post a press release
Vial CEO and Co-Founder, Simon Burns to Speak at the BIO CEO & Investor Conference in New York
From Vial
Verisense Health, a Shimmer Research Spin-off, Launches as a Digital Health Software and Data …
From Verisense Health
The Canadian Alliance for Skills and Training in Life Sciences (CASTL) announces location for …
From CASTL
Azzur Group Appoints Ming Wang as Director, Consulting Services for Azzur San Francisco
From Azzur Group LLC
Editors' picks
Latest in Pharma
Industry Dive is an Informa business
© 2023 Industry Dive. All rights reserved. | View our other publications | Privacy policy | Terms of use | Take down policy.
Cookie Preferences / Do Not Sell