The company, which is partnered with Jim Wilson’s UPenn lab, chose to extend an existing financing round after seeing other biotechs struggle to win more cash.

The company’s lead drug candidate, dubbed GTP-506, is designed to treat ornithine transcarbamylase, or OTC, deficiency in infants. The rare inherited disease, which leads to the build-up of ammonia in the blood, does not have a drug specifically approved to treat it, although dietary restrictions and medicines that remove nitrogen from the body can be used. Liver transplants are also an option in some cases.

“What’s really exciting is this capital will enable us to take the OTC program into the clinic and produce clinical data, which will really be the binary event for the company,” Truitt said. “Having proof of concept in gene editing will be really novel.”

The drug is meant to work by cutting DNA at a specific site and inserting in its place a functional copy of the gene that mutated in patients with OTC deficiency. In theory, this could address the root cause of the disease and lead to long-term expression of a needed enzyme.

iECURE launched in 2021 with a partnership with the University of Pennsylvania’s Gene Therapy Program, which is headed by pioneering gene therapy scientist Jim Wilson. UPenn and Wilson, who has spent decades trying to develop a genetic medicine for OTC deficiency, also hold equity stakes in iECURE.

The company’s research relies on technology from Wilson’s lab, which is notable for its ties to a number of gene therapy biotechs, including Regenxbio, Passage Bio and G2 Bio Companies. Wilson, who serves as chief scientific advisor to iECURE, has recently come under fire over allegations of a toxic workplace at his lab.

Truitt said that hasn’t been iECURE’s experience working with the program. “It’s been a very productive relationship with incredibly talented staff,” he said.

Truitt, who previously led Achillion Pharmaceuticals before its acquisition by Alexion Pharmaceuticals, said the decision to extend iECURE’s Series A round rather than raise another came after seeing other biotech companies struggle to win additional cash.

“There’s really no opportunity based on the macro market environment for significant step-ups without any clinical data,” Truitt said.

The financing will also help advance other iECURE programs, including treatments for urea cycle and liver disorders, said Truitt. All are now in preclinical stages.

iECURE is also working on a potential treatment for an inherited form of high cholesterol known as familial hypercholesterolemia, although Precision Biosciences retains rights to future development and commercialization. 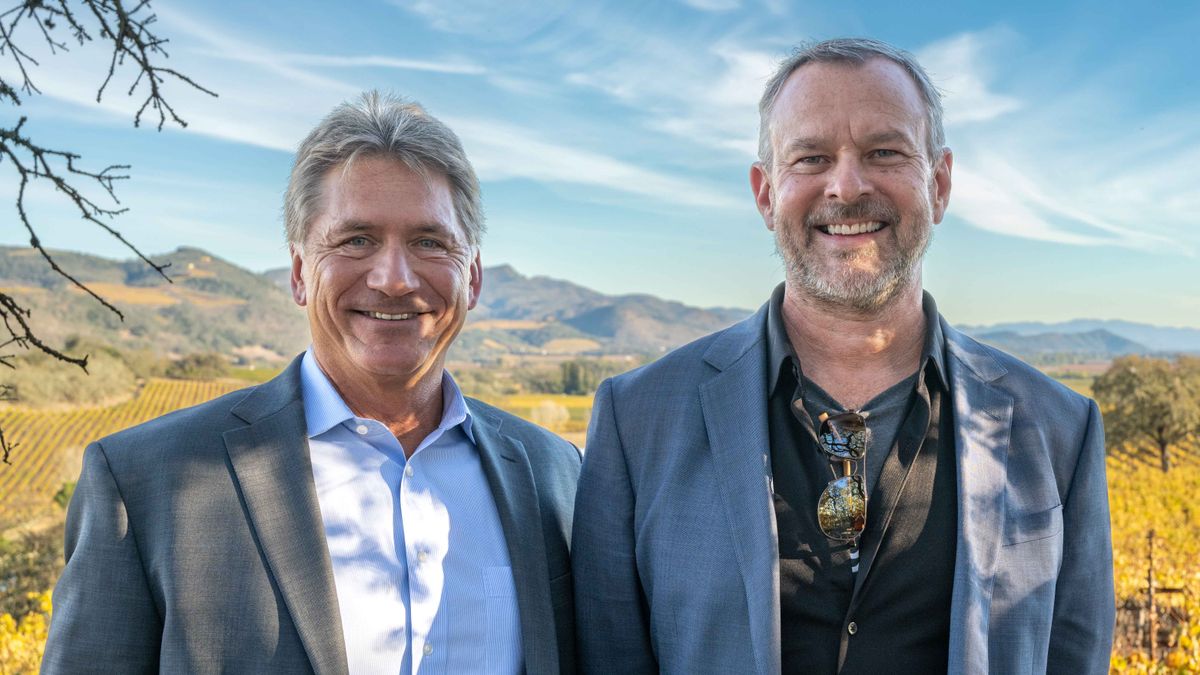 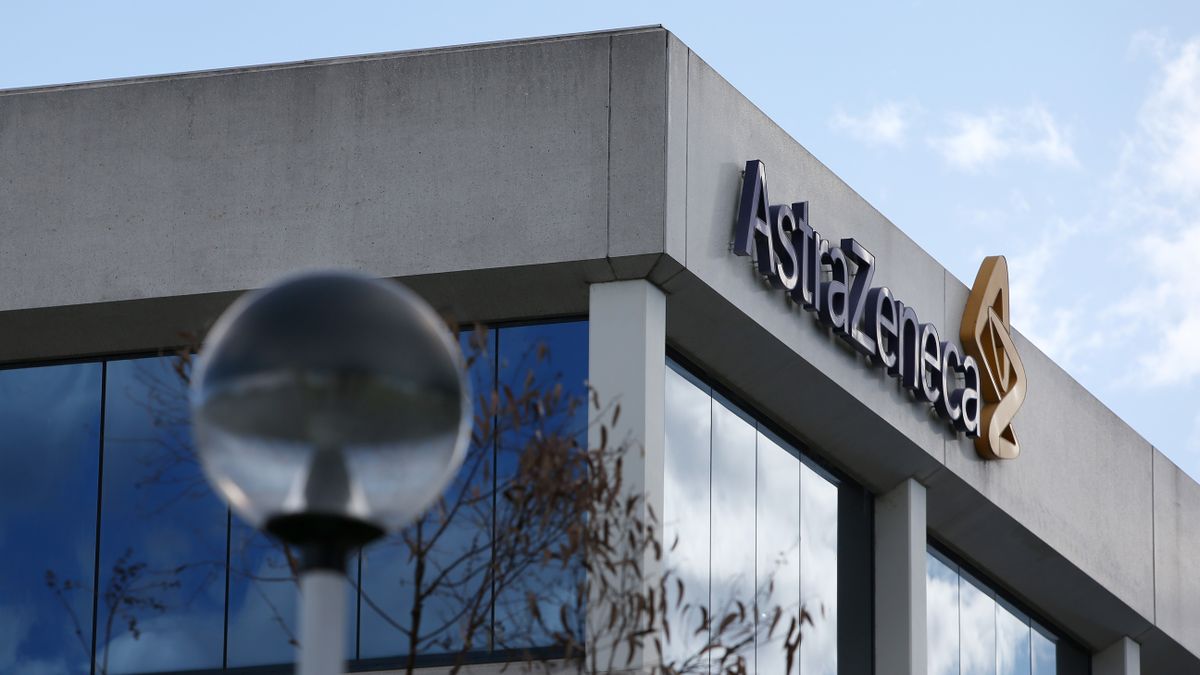 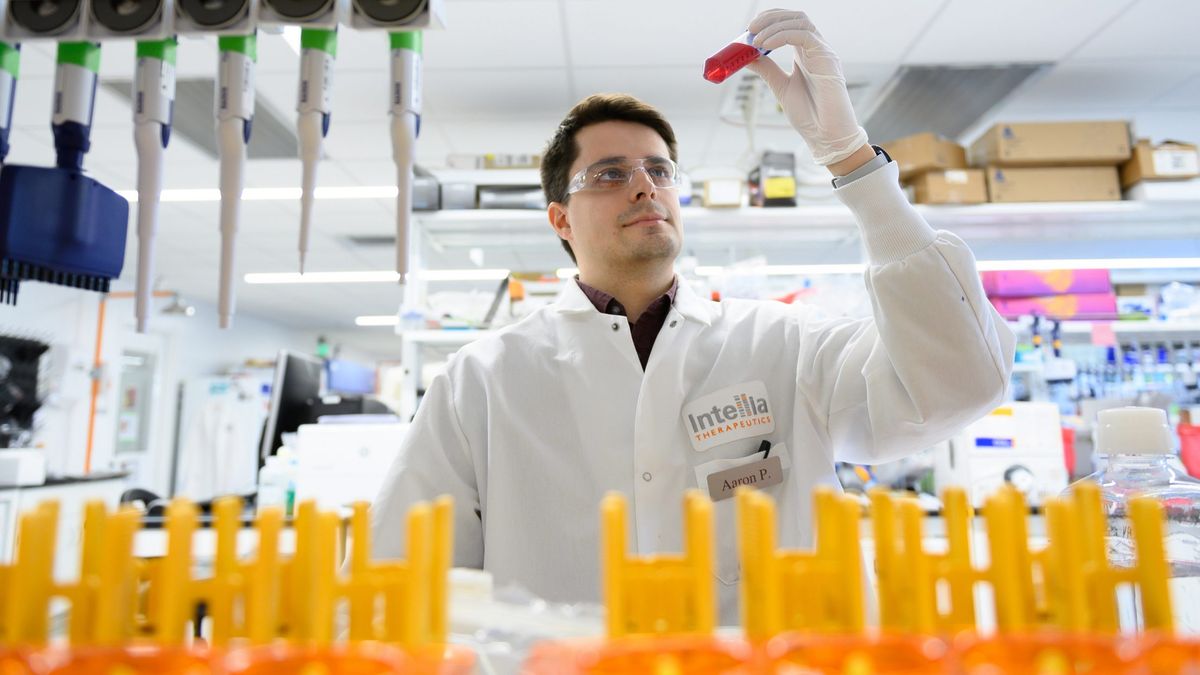 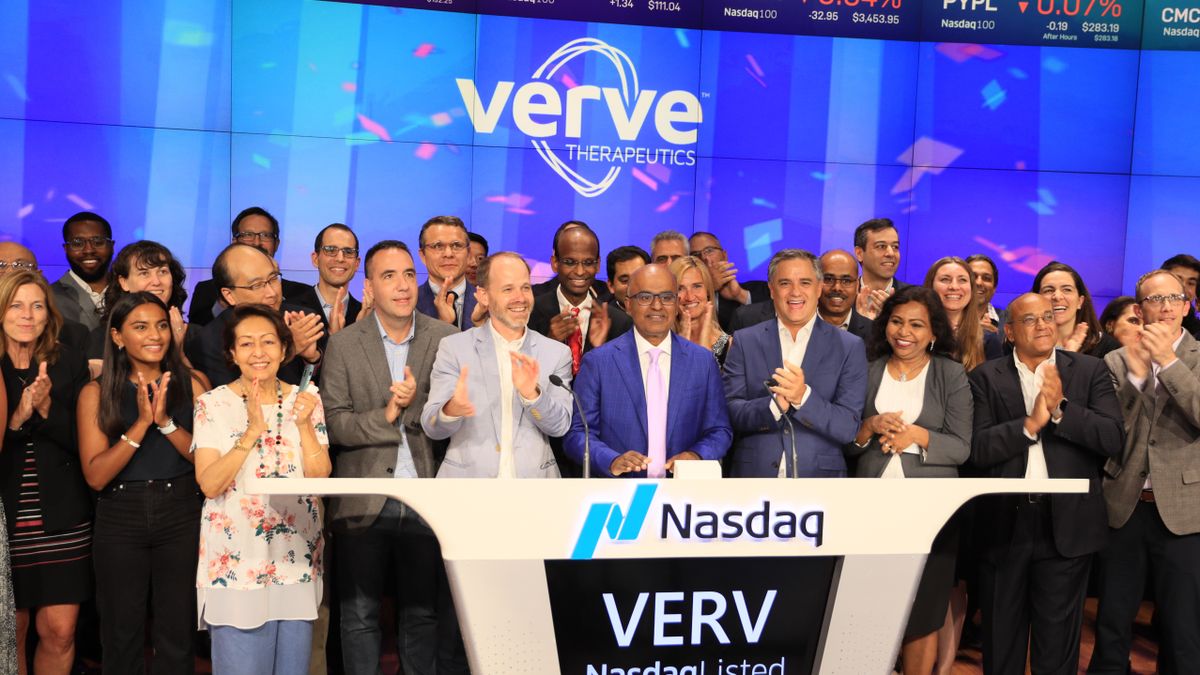 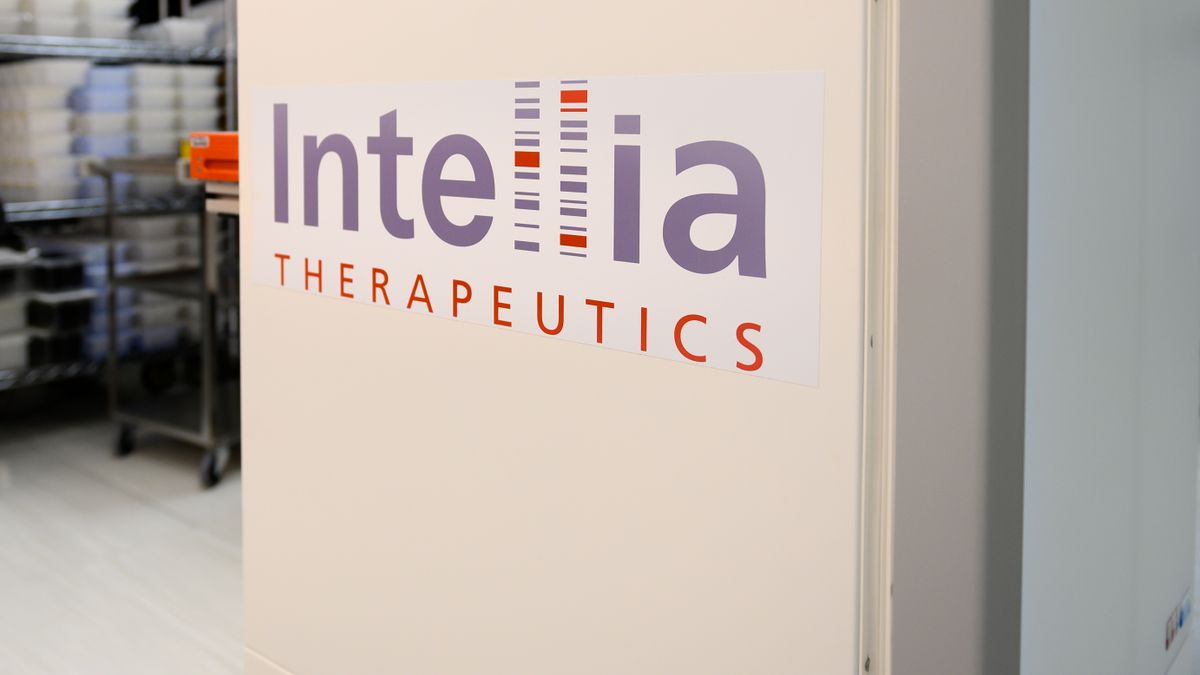 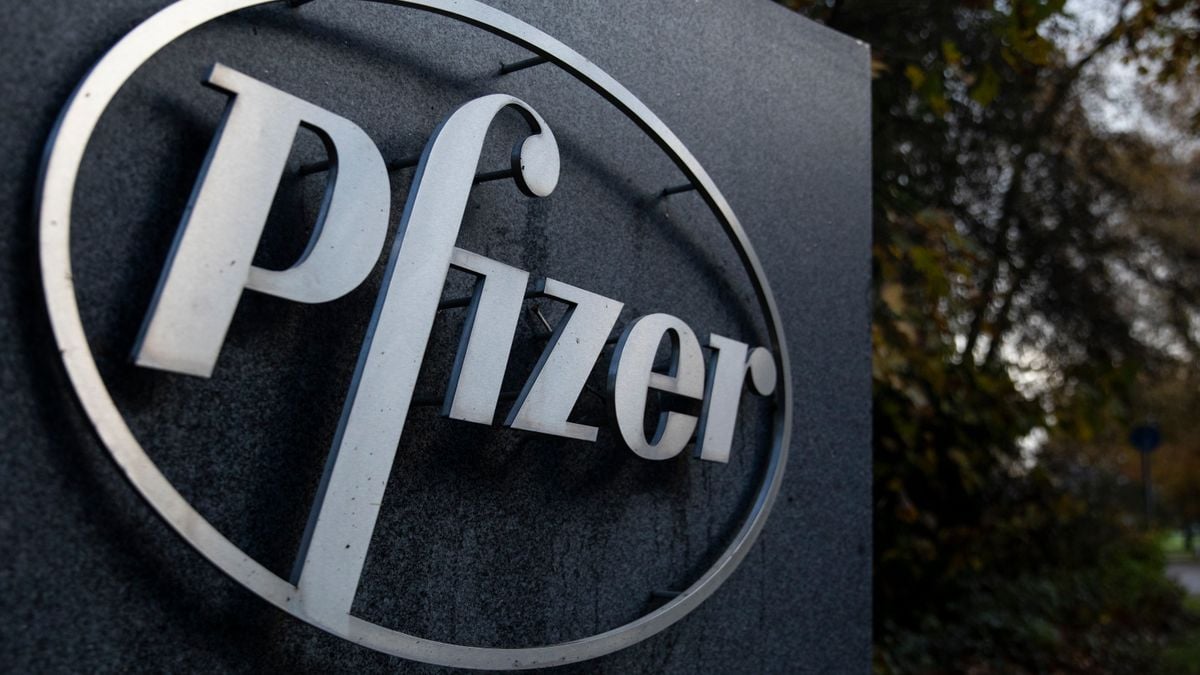