Clinical trial results used by Biogen to apply for U.S. approval of its experimental Alzheimer's drug aducanumab are "insufficient" to determine whether treatment would actually help patients, according to an influential nonprofit that assesses the value of new medicines.

Any benefit observed in human testing of the drug is highly uncertain, the Institute for Clinical and Economic Review said in a preliminary report released Wednesday, pushing back against several of Biogen's explanations for why two near identical late-stage studies of aducanumab had conflicting outcomes.

ICER's conclusions are another knock against the treatment, which has divided Alzheimer's researchers and doctors ever since Biogen controversially declared one of the trials a success just months after judging both unlikely to meet their goals. Aducanumab is now under review for at the Food and Drug Administration, with a decision on approval expected by June 7.

The FDA worked closely with Biogen to reinterpret the initial study findings using additional data following Biogen's March 2019 decision to discontinue both studies. But last November a panel of independent advisers to the agency overwhelmingly rejected Biogen and the FDA's case for aducanumab, creating new doubt about the result of the regulator's review.

ICER has been assessing aducanumab and its potential role in treating Alzheimer's since September, shortly before that advisory committee meeting. The group's report is not likely to factor directly in the FDA's decision, but represents a notable outside evaluation of the clinical evidence supporting aducanumab. ICER's view has become increasingly consequential among insurers, which are weighing the prospect of paying for a drug that could be used by millions of patients if approved.

"It was a really hard problem to try to figure out what happened here," said David Rind, ICER's chief medical officer, in an interview. "It's not just because the trials disagree but also the entire arc of the way the evidence was ultimately interpreted, from the early decision to stop the trials for futility to then go back and decide to look at the data again."

Biogen's main argument in favor of aducanumab centers on a theory that patients in the failed trial didn't receive enough exposure to the higher and seemingly more effective dose of the drug. In the successful study, Biogen claims, longer exposure resulted in better outcomes and a statistically significant difference between the drug and placebo.

Even then, the benefit claimed by Biogen translated to 22% less cognitive and functional decline than placebo, a relatively small effect that may not be considered clinically meaningful by all doctors.

In its report, ICER concluded that any effect from sustained exposure could not be unraveled from other factors, such as study participants who received placebo worsening over time. ICER also criticized a decision to exclude certain patients whose disease progressed rapidly from analyses that were used to explain the trials' differing results.

ICER did acknowledge Biogen's explanations are possible. But the group said "other explanations are equally or more likely." One alternative, ICER suggested in its report, "is that the differences between the trials are due to chance."

Critics, including several members of the FDA advisory committee that met last November, have emphasized this point and noted both Biogen and the regulator appear to be assuming the negative trial missed aducanumab's benefit, rather than being a true result.

"You have something that almost never happens with major randomized trials of drugs, which is a slew of analyses that weren't planned up front," said Rind. "Once you do that, you're potentially at risk that you're fishing for data."

Despite the uncertainty surrounding Biogen's data, ICER calculated the drug's cost effectiveness assuming an efficacy estimate derived from the two trials' results. Aducanumab would need to be priced between $2,500 and $8,300 per patient per year to meet ICER's thresholds for cost effectiveness, according to the group's reports. That's far less than the $50,000 per year price assumed by some analysts, which ICER noted "would not be reasonable."

Biogen has kept its plans for pricing aducanumab close, although it appears the company has decided on a number. "I think that we are there," company CEO Michel Vounatsos said on a recent earnings call.

The drugmaker plans to spend approximately $600 million on launching the drug, should it win approval. Demand would likely be very high, as aducanumab would be the first drug available that's aimed at altering the course of Alzheimer's. Even if the FDA limited an approval to certain patients, physicians could face pressure from patients and families to prescribe more widely.

But at an annual price of $50,000, just 3% of the 1.4 million patients ICER estimates would be eligible for treatment could receive the drug before spending would eclipse the group's target for limiting the budget impact of new drugs.

ICER's report is a draft and some details could change. The group, which is accepting public comment, will present the report formally on July 15 and finalize it on August 5.

According to Rind, ICER generally tries to time its draft reports to sometime ahead of an FDA decision in hopes of influencing discussion. "This is an odd case because no one knows what the FDA is going to do here," he said. 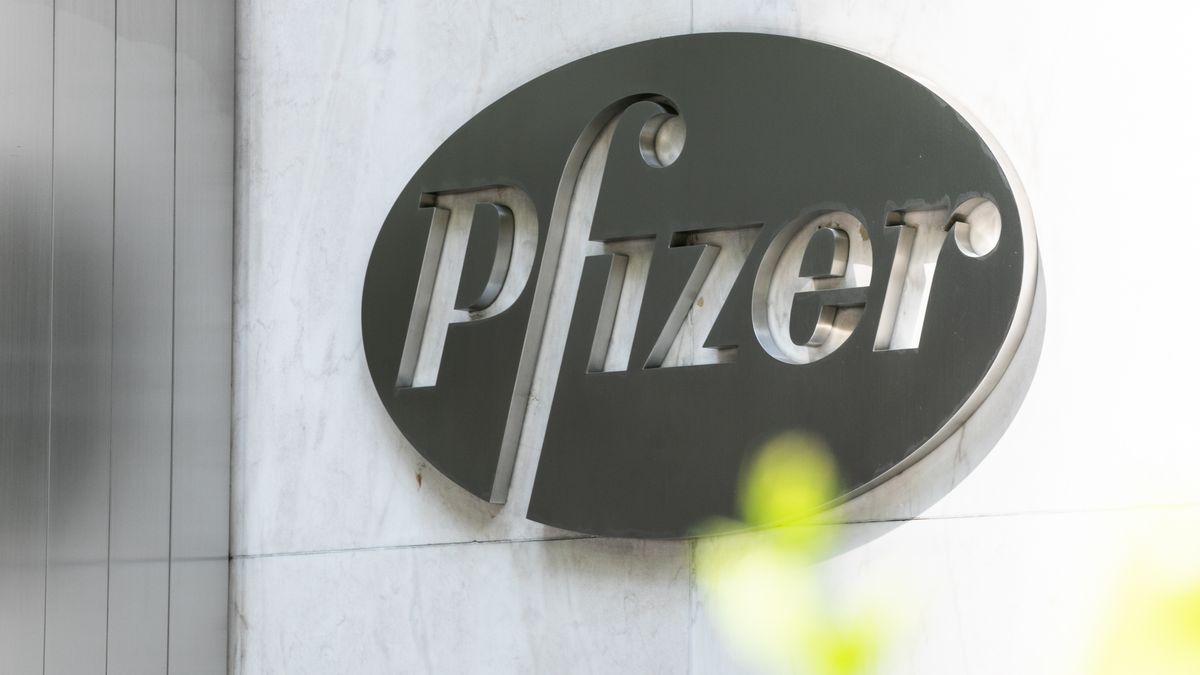 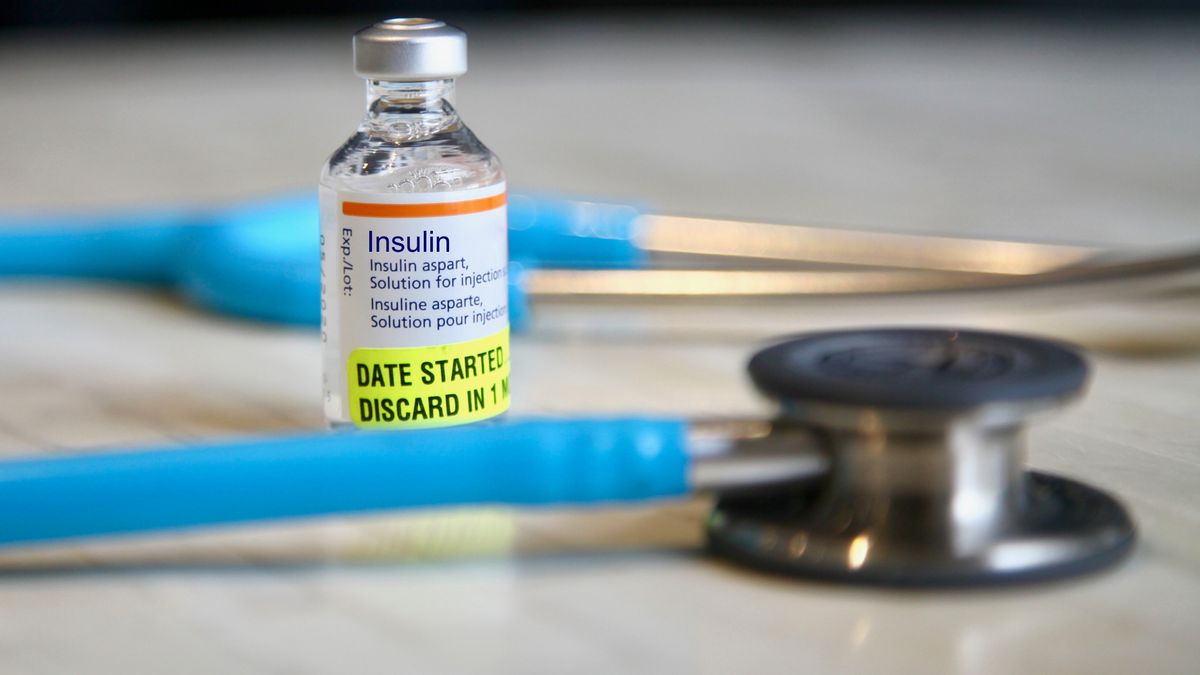 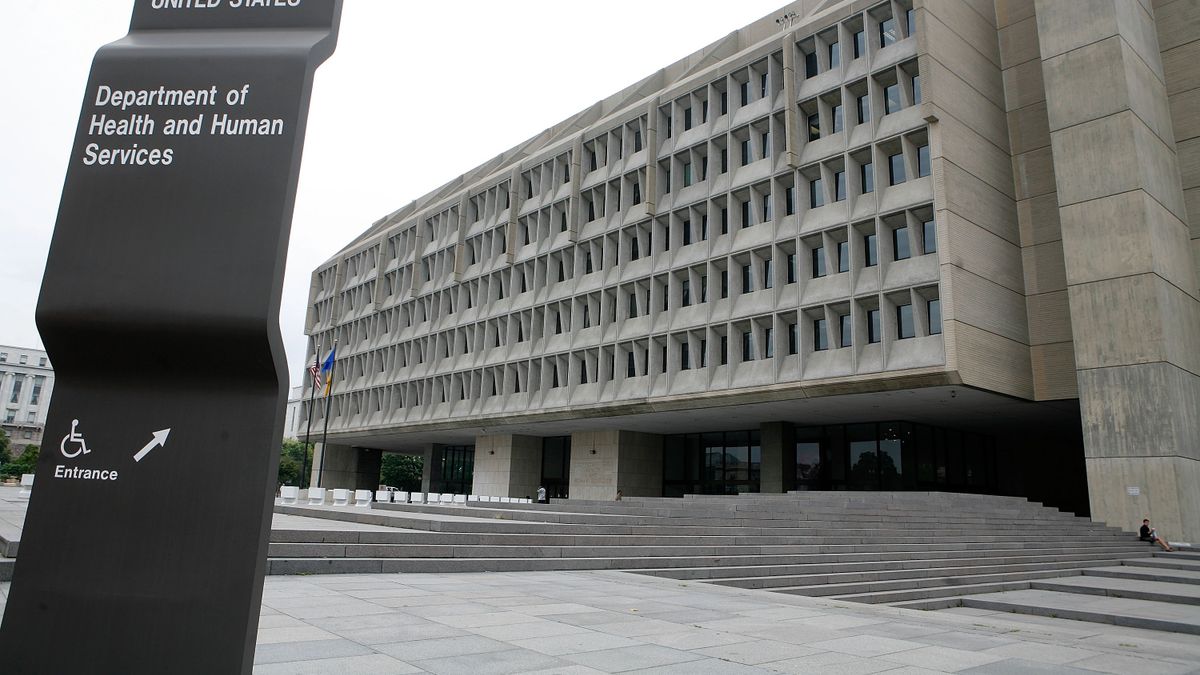 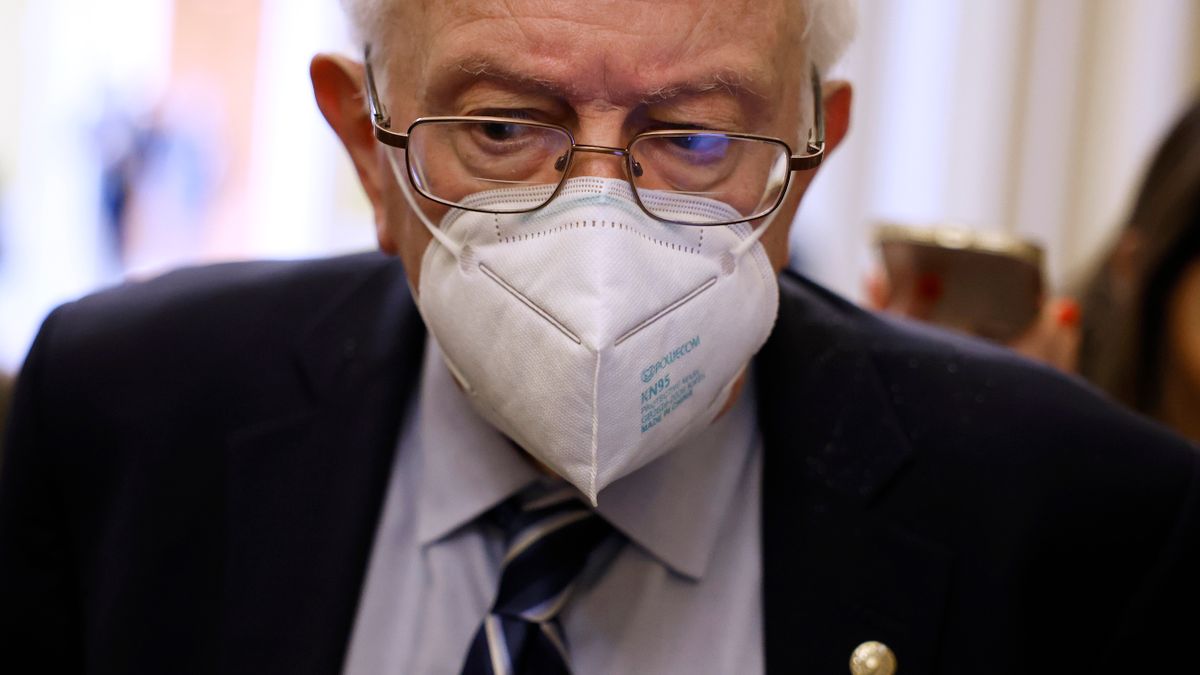 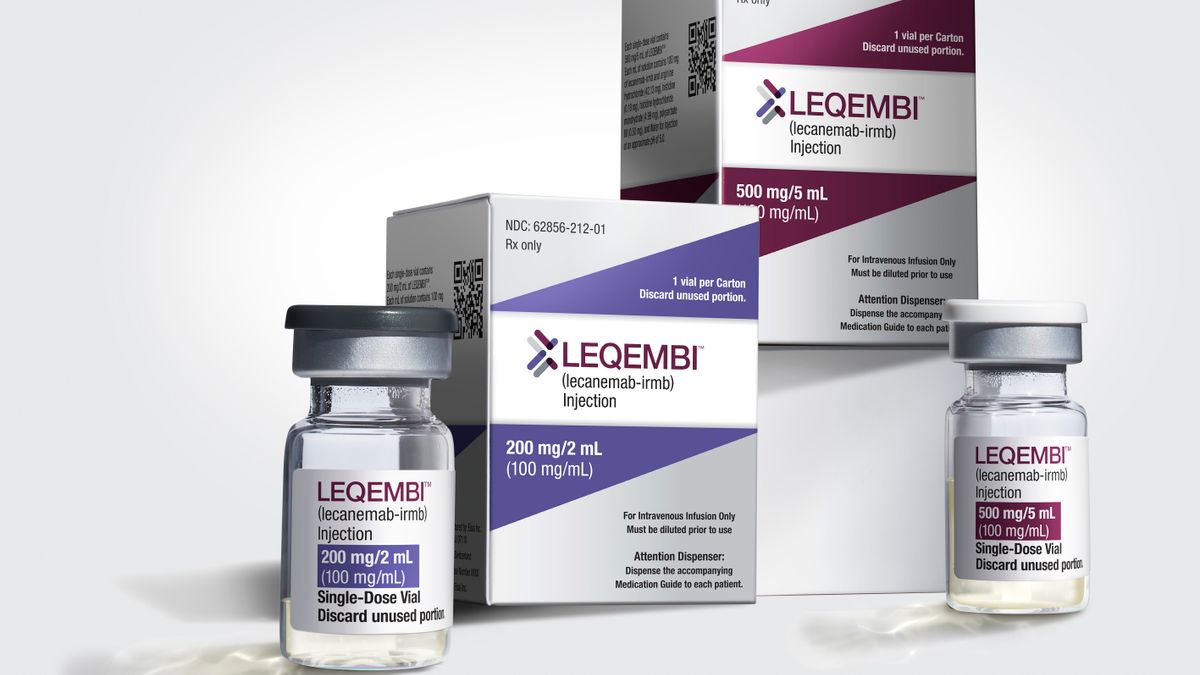 View all | Post a press release
Verisense Health, a Shimmer Research Spin-off, Launches as a Digital Health Software and Data …
From Verisense Health
Vial CEO and Co-Founder, Simon Burns to Speak at the BIO CEO & Investor Conference in New York
From Vial
The IMA Group Acquires Clinical Trials of America
From The IMA Group
Sage Bionetworks Appoints New President
From Sage Bionetworks
Editors' picks
Latest in Drug Pricing
Industry Dive is an Informa business
© 2023 Industry Dive. All rights reserved. | View our other publications | Privacy policy | Terms of use | Take down policy.
Cookie Preferences / Do Not Sell