Neuroscience's decade, a biotech's 'crown jewel,' and Ionis gets selective

SAN FRANCISCO — Two days into the J.P. Morgan Healthcare conference and biotech stocks appeared to have shaken off Monday's hangover, with many recovering after dealmaking failed to materialize on the meeting's first day.

Tuesday gave a forum for pharma giants like GlaxoSmithKline, Roche and Sanofi to spell out their vision for how 2020 will unfold. Few surprises emerged, although this year could prove pivotal for several companies' research restructuring efforts.

For smaller biotechs looking to regain investor confidence, meanwhile, the conference sessions were a venue for new predictions. Here are some of the notable highlights from day two of healthcare's busiest week.

Roche's pharma head predicts the '20s will be neuroscience's decade

The past decade has featured several major setbacks in neurology, particularly in Alzheimer's, but one of pharma's top leaders is anticipating a change in fortune.

"We think neuroscience has the potential to be in the '20s what oncology has been in the last decade," Roche Pharmaceuticals CEO Bill Anderson said Tuesday at Roche's company presentation. Coming from the maker of three of the last decades top cancer drugs, that prediction carries some weight.

Yet Roche's optimism contrasts with the views of its peers, as several other pharmas, including Pfizer, Bristol-Myers Squibb, GlaxoSmithKline and AstraZeneca, have all exited neuroscience research over the past decade. Other large drugmakers like Merck & Co, Sanofi and Eli Lilly, meanwhile, have trimmed back their ambitions in the central nervous system.

Anderson highlighted parts of Roche's pipeline that include risdiplam, an oral therapy for spinal muscular atrophy expected to launch later in 2020, along with experimental treatments for Huntington's disease, Parkinson's, Alzheimer's and autism.

Amicus bets on blockbuster sales for its 'crown jewel'

Amicus CEO John Crowley is excited about the biotech's late-stage Pompe disease biologic, and investors appeared to share that enthusiasm, sending Amicus shares up more than 10% — one of seven biotechs in a leading biotech stock index to be up by double digits Tuesday.

At a Tuesday presentation, company leaders said that drug, called AT-GAA, has a market opportunity of $1 billion to upwards of $2 billion. Crowley called it the company's "crown jewel," and suggested it could shift standard of care for Pompe disease.

Amicus has been bullish on the drug prospects before, initially seeking an accelerated approval until the Food and Drug Administration requested a Phase 3 study. That trial is now ongoing and could lead to a commercial launch in the second half of 2021.

The New Jersey-based biotech also announced 2019 sales of $181 million for its only commercial product, Galafold in Fabry disease. Amicus expects 2020 Galafold sales to fall between $250 million and $260 million.

Finally, the company's early-stage pipeline could start to bear fruit through a partnership deal with the University of Pennsylvania's gene therapy center and Jim Wilson's laboratory, first signed in 2018 and expanded last year. This will drive one or two Investigational New Drug applications each year starting in 2020, according to the biotech.

Crowley said the partnership has given Amicus rights to gene therapies for more than 50 rare diseases, mainly lysosomal storage disorders including Rett syndrome and Angelman syndrome.

Ionis Pharmaceuticals' rare disease drug Tegsedi was set to arrive on market before a key competitor. Unfortunately for Ionis, a Food and Drug Administration decision took longer than expected, which opened the window for Alnylam Pharmaceuticals' rival drug Onpattro to receive approval first.

Ionis CEO Brett Monia says the Tegsedi story provides valuable lessons that his company plans on using as it advances other drugs from its extensive pipeline toward commercialization.

"The real headwinds that Tegsedi faces today, I really believe, is because the disadvantage we were placed in partnering that program early," Monia told BioPharma Dive. "Right at the finish line with tremendously positive data, GSK decided with their new CEO to get out of rare diseases. Well, that put a tremendously valuable product on our lap without the plans in place for commercialization."

Monia added that, going forward, he doesn't expect Ionis to participate in early-stage research or drug discovery partnerships, unless the partner has some technology that "expands the scope" of his company's antisense oligonucleotide platform.

In the meantime, Ionis is prioritizing the development of its internal commercialization team. That work includes the recent appointment of Genentech veteran Onaiza Cadoret-Manier as chief corporate development and commercial officer.

Cadoret-Manier will oversee the commercialization of Ionis' pipeline. Tegsedi and another Ionis-developed drug called Waylivra, meanwhile, are marketed by the biotech's majority-owned spinout Akcea Therapeutics, while Ionis' third approved drug, Spinraza, is licensed to Biogen.

Correction: A previous version of this article misstated what Onaiza Cadoret-Manier will oversee in her role at Ionis. 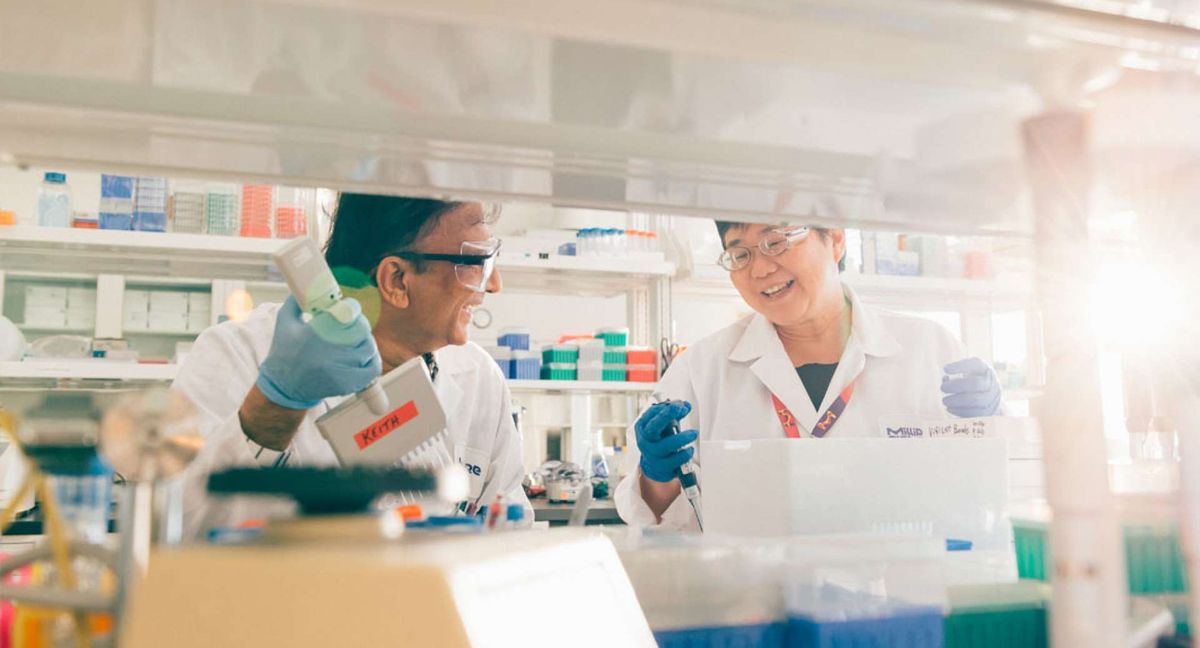 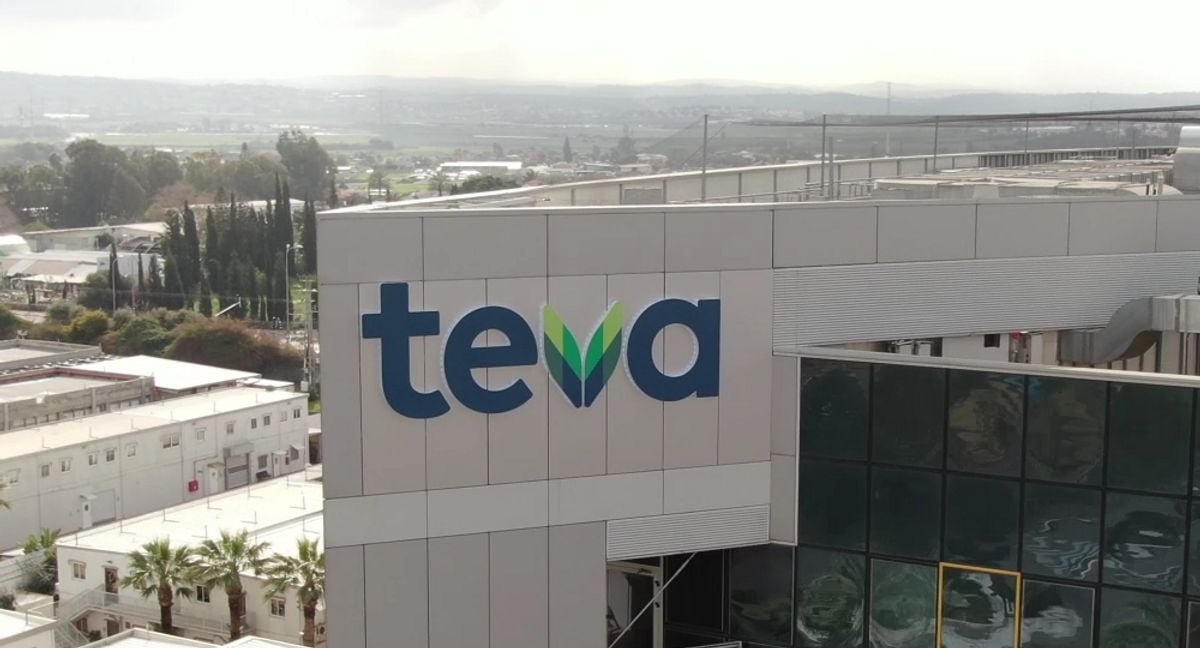