Lonza's CEO on keeping up with microbiome, gene therapy boom

Swiss contractor Lonza is one of the largest drug manufacturers in the world. But when approached by customers developing live bacteria-based treatments, Lonza realized it didn't have all the tools needed to produce "bugs as drugs."

So the CDMO turned to Danish company Chr. Hansen to create a joint venture which the two firms claim is the first such group globally to provide manufacturing of bacteria strains for therapeutic use.

Lonza and Hansen will start with an investment of 45 million euros, or nearly $51 million, testing the waters to gauge demand from drugmakers researching the microbiome.

Thirty-six live biotherapeutic projects are currently in clinical testing, with companies like Seres Therapeutics, Rebiotix and Vedanta Biosciences the furthest along.

For Lonza, it's a bet on another emerging field, replicating on a smaller scale what the CDMO has done with cell and gene therapy.

Recently, BioPharma Dive spoke with Lonza CEO Marc Funk, who explained how the company decided to invest in the microbiome field and gave a progress report on the company's sprawling gene therapy plant in Texas.

The following interview was condensed and lightly edited for clarity.

BIOPHARMA DIVE: The pipeline for microbiome therapeutics has grown, but it's still relatively nascent. How did Lonza decide to invest in building the capacity to support biotechs and pharmas in the field?

FUNK: We talk on a regular basis to venture capital companies. On the subject of microbiome, their answer was: "If there was one company that could manufacture, we would invest much more."

That was one of the major hurdles they had. Scientifically, they see the possibility. But to have somebody who can manufacture these [therapies] was an obstacle.

Second, we know that from our experience is that our way to enter into new modalities is with reasonable investment — not too big — to be the first one to offer manufacturing.

It's exactly the same way we did gene editing. We offered CDMO services in 2012 for gene therapy at a time when nobody really did it.

Has Lonza done joint ventures in the past? Or is this a new approach for Lonza?

FUNK: We have, for example, a major joint venture with Sanofi. Partnership as part of our offerings from a supply perspective is something we've done for quite some time.

We expect to do more in the future where we don't necessarily have all the capabilities and know-how in house.

Lonza and Chr. Hansen set up the joint venture as a two-stage investment. What will go into the decision to invest further?

FUNK: We would have to agree jointly as to when we would advance to the second stage. But I think that the answer is even simpler: it depends on the market.

If the market happens to accelerate fast, we will move fast. But if it [develops] slower, then we would go slower. It's really if the market grows at a certain pace, we will match that speed.

The investment itself is not like with large-scale biologics, which are much much more expensive. So for both companies, in terms of allocation of capital, it's not such a difficult move.

What Lonza and Chr. Hansen look at to gauge the market's evolution?

FUNK: I think the most important factor is if there is need for our customers to have more volume — that of course is a decisive factor. But we will also look at the number of projects and our ability to attract them.

Are there going to be projects that are in late-stage now or will be in late stage which go on to be approved, and then generate a lot of volume? That will be the major deciding factor.

It's been a year since Lonza opened its Pearland facility for cell and gene therapy manufacturing. How has that progressed?

FUNK: It's going well and there is a strong need for viral vectors for gene therapy, and we've been steadily ramping up operations to fulfill this need.

We've recruited by the hundreds over the last year at this site. We are producing for customers both in batch viral and in autologous cell therapy products.

We've worked for more than 45 viral vector customers over the years and the new expansion will enable us to do even more.

How much is up and running? Can you give any sense of capacity utilization at the site?

FUNK: The way we have designed this facility is to be able to stagger the roll-up scale. We built in suite modules in a way that can [meet] the evolution of customer needs.

I can't give you much more than that, [except] only to say there is possibility to do more than what we are doing. The problem is not about building plants, but it's having the right skill set and the right quality.

In recent years, there's been much discussion of manufacturing constraints facing cell and gene therapy developers, in particular with viral vectors. Do you still see companies constrained by supply?

FUNK: We certainly do our best to fulfill this need, but as we grow the need [for viral vector production] is also increasing.

For us, one of our key R&D focuses is to make new technology that makes it more efficient to manufacture, which is extremely important.

How do you see the broader health of the CDMO market?

FUNK: There has never been so much need of manufacturing as a​ CDMO — partly because the regulatory pathways have accelerated and catalyzed more projects, partly because science has made advances and partly because venture capital has found it attractive to invest more in that space.

There is more and more a distinction between large pharmas who manufacture mostly on their own and use CDMOs as a second supplier or as a risk mitigator of their sourcing strategy. Not that that didn't exist in the past, but it's become more clear.

Then you have the companies that do not have the manufacturing capability, nor the desire to be [in manufacturing]. Here, CDMOs are there to really help them bring molecules to market or to a clinical trial.

Before, once a project made it to Phase 2 it was acquired by a large pharma. That's no longer such an obvious move. Of course, it exists and it will continue to exist. But there are also some companies that have the momentum, the desire and the strategic direction to remain independent.

For us, that is very interesting. 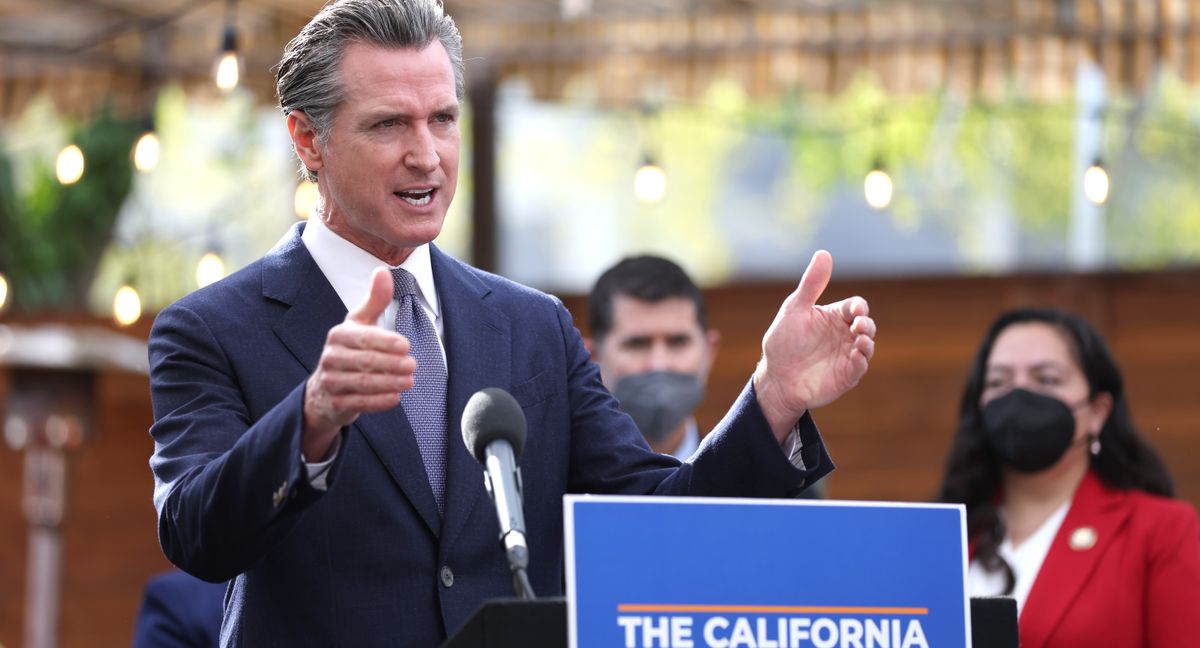 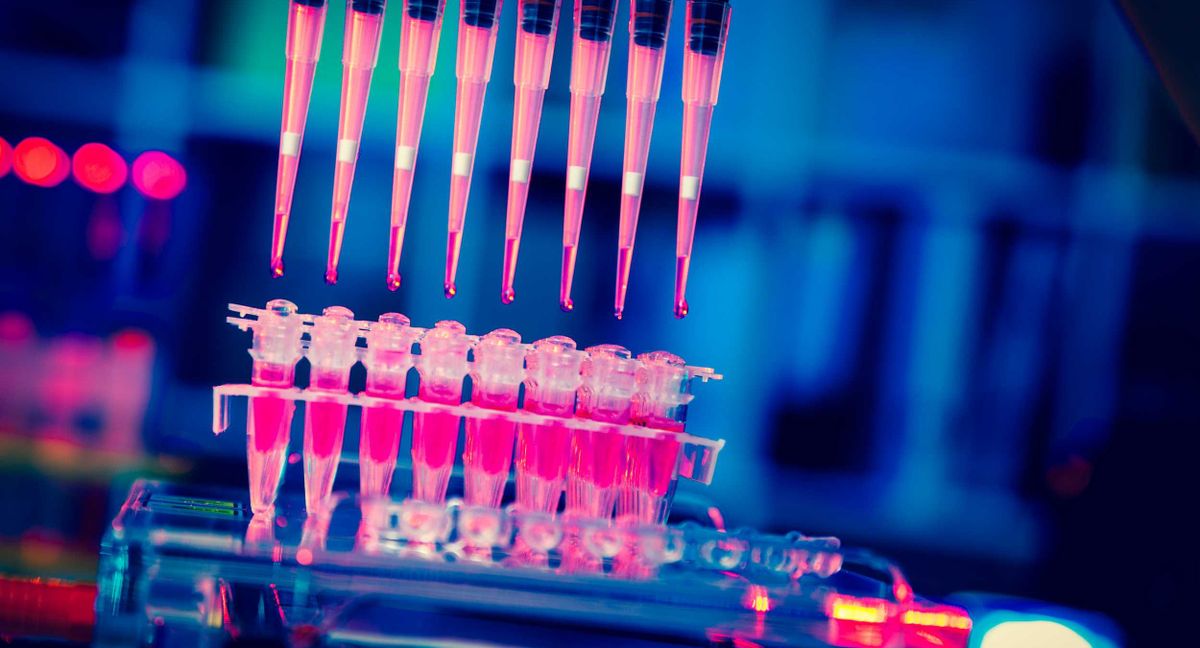 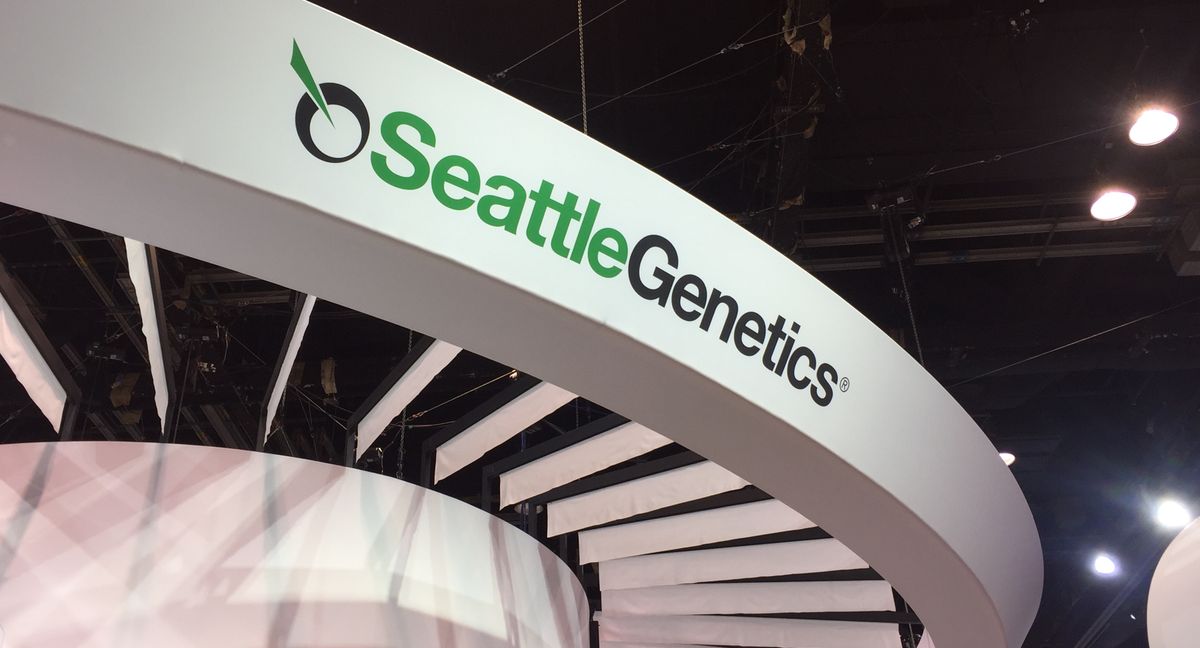 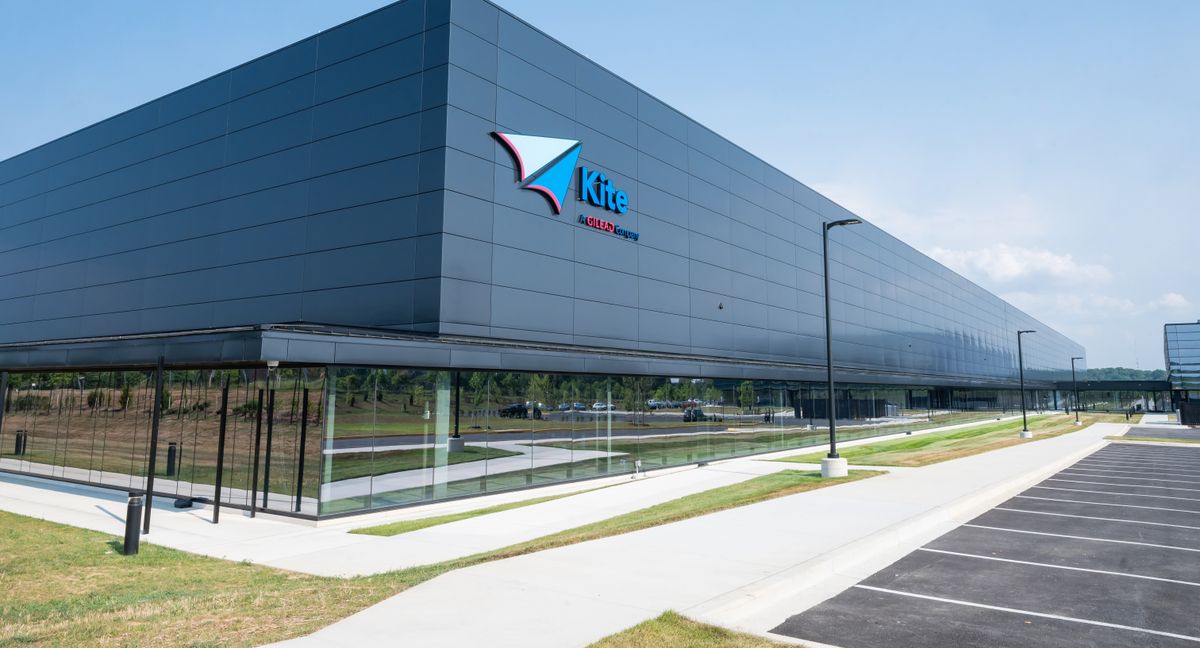 View all | Post a press release
Synthego Expands Capabilities of Halo Platform with Next-Generation Manufacturing Facility
From Synthego
Vial adds Dr. Guru Sonpavde of the Dana-Farber Cancer Institute to their Oncology CRO Advisory…
From Vial
BioIVT Announces Promotion of Dr. Richard Haigh to CEO
From BioIVT
Vial Welcomes Marcia Swank as VP of Ophthalmology
From Vial
Editors' picks
Latest in Manufacturing
© 2022 Industry Dive. All rights reserved. | View our other publications | Privacy policy | Terms of use | Take down policy.
Cookie Preferences / Do Not Sell