Novartis eyes its next move in gene therapy

Two and a half years have passed since Novartis broke into the gene therapy field with the $9 billion acquisition of AveXis and its experimental treatment for a rare muscular disease. With that treatment cleared for use — and now generating hundreds of millions of dollars in sales — Novartis went looking for its next move in gene therapy.

That move, it turns out, will focus on the eyes. On Thursday, the company announced it bought Vedere Bio, a venture capital-backed gene therapy developer. Novartis paid Vedere shareholders $150 million upfront, and could add another $130 million more if Vedere's programs hit several development milestones.

Vedere's goal is to treat vision loss and blindness caused by damage to important kind of retinal cells called photoreceptors. Specifically, Vedere wants to take naturally occurring, light-sensing proteins and use a special gene therapy tool to inject them into a certain part of the eye, where they'll then be delivered to still-healthy retinal cells and, hopefully, provide some level of vision benefit.

For Novartis, this approach has wide applications. The company said the proteins, combined with Vedere's delivery tools, could "vastly expand" the number of treatable patients with vision loss from photoreceptor death.

In fact, Novartis claims that Vedere's work has the potential to treat all inherited retinal dystrophies, or IRDs, a group of genetic diseases which affect more than 2 million people globally and often lead to complete blindness, according to the company.

"Gene therapies as they currently exist, both for Novartis as well as other companies, by and large target monogenic diseases. But the limitation of that is they're only able to treat the patients with that particular mutation," said Cyndy Grosskreutz, head of ophthalmology at the Novartis Institutes for BioMedical Research.

"One of the reasons we're really excited about Vedere is that, in many ways, it is mutation agnostic, and has the possibility to reach a much, much broader group of patients," she added. "This [deal] takes us to the next level."

Yet it will take some time before Vedere's technology can potentially translate into an approved therapy.

The biotech, which was founded last year, is in preclinical stages of drug development. Grosskreutz said the teams will immediately start working on a plan to get Vedere's therapies into human testing as quickly as possible.

Fortunately for both companies, there's somewhat of an outline to follow when developing gene therapies for IRDs. In late 2017, the Food and Drug Administration approved Luxturna, a treatment for patients with retinal dystrophy tied to mutations in a gene called RPE65. Luxturna was developed by Spark Therapeutics and is now sold by Roche, which spent almost $5 billion to acquire Spark last year.

Luxturna takes a working copy of the RPE65 gene and attaches it to an inactivated virus known as an AAV. The virus is surgically injected behind the retina, where it enters a layer of cells — the retinal pigment epithelium, or RPE — that then start creating a protein needed to process light. Notably, Luxturna's success relies on patients having enough of these viable cells in their retina.

Vedere's technology, which differs from Spark's, could also be used in these patients, Grosskreutz said, but would likely be most beneficial for people with more advanced disease, who don't have enough viable cells.

Another perk, according to Grosskreutz, is that the AAV vectors Vedere uses allow its therapies to be injected into a large cavity in the eye as opposed to behind the retina, which is similar to how other eye drugs like Beovu, Eylea and Lucentis are administered.

"That makes it much more accessible," she said. "It's typically an office procedure, and is another way in which this may be able to open the therapy up to a much broader population of patients, because not everybody has access to a surgeon who can do an incredibly delicate procedure."

In addition to the inherited disorders, Novartis suspects Vedere could help create new treatments for geographic atrophy, one of the more advanced forms of an age-related vision loss called dry AMD. The American Academy of Ophthalmology notes an estimated 15 million people in North America have AMD, with the vast majority having the dry form.

The acquisition of Vedere comes shortly after a significant shake up in Novartis' eye care business. Last year, Novartis decided it would hold onto its eye drugs, but spin the rest of its Alcon unit into its own company.

Novartis' main eye products include Xiidra, for dry eye disease; the recently approved Beovu, for the wet form of AMD; and Lucentis, which is approved for several conditions, including wet AMD. For the third quarter, the pharma giant recorded $515 million in sales from Lucentis, $99 million from Xiidra and $51 million from Beovu. The company's biggest competitor is Regeneron, which sells Eylea, a multibillion-dollar-a-year drug.

On the experimental side, Novartis counts five eye programs in early- to mid-stage testing and another three in late-stage trials.

As the company continues working on new eye treatments, Grosskreutz said cutting-edge technologies like gene therapy will be at the forefront, and having Vedere onboard could help address some of the inherent challenges gene therapy developers have run into so far.

"One of the things that people talk about with the current generation of gene therapy is this daunting task of trying to envision how you could get 250 different medicines for all of the different mutations in the inherited retinal degenerations," she said.

"This, in some ways can leapfrog that and get a technology which might be able to actually help many, many of those patients." 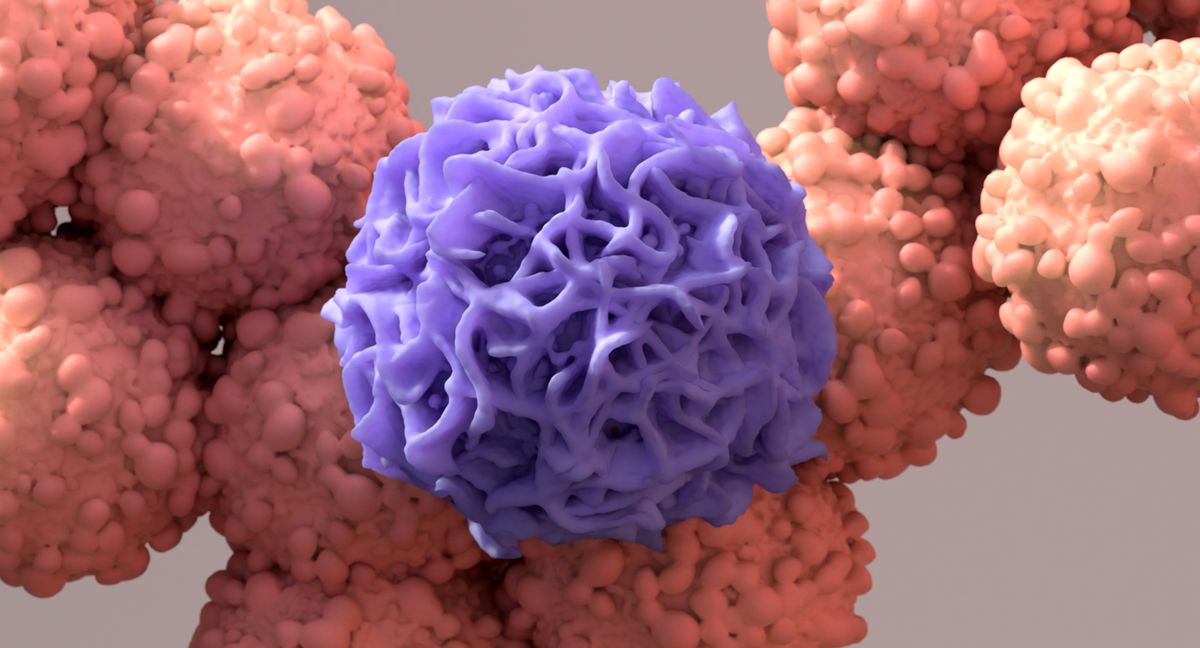 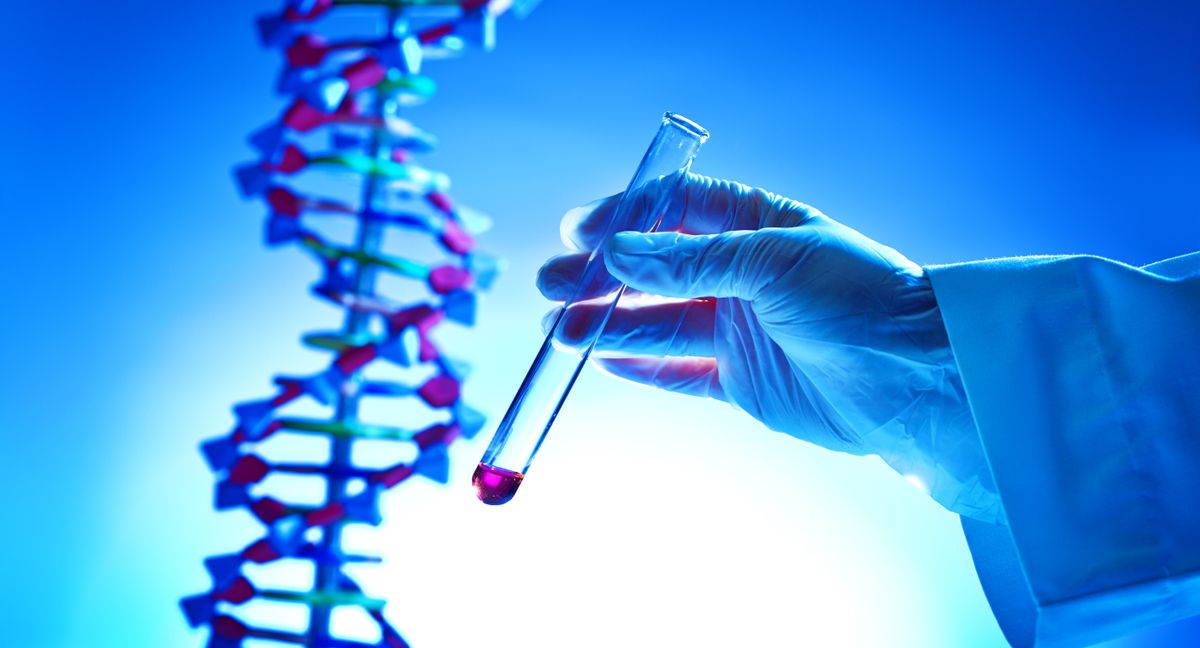 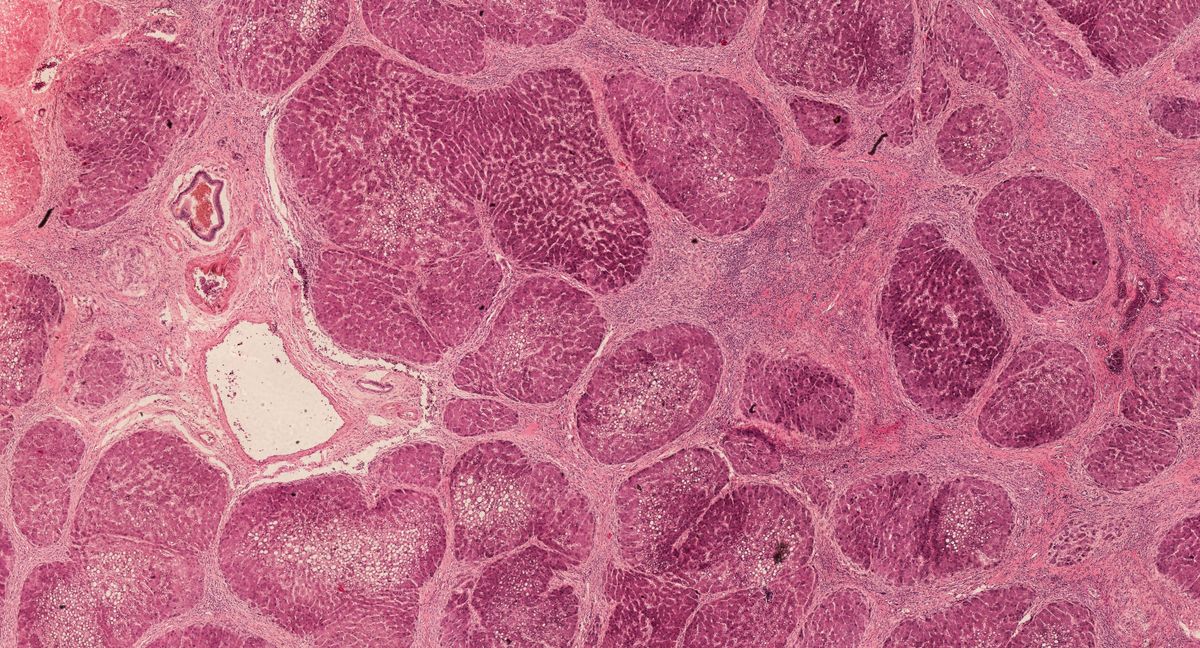 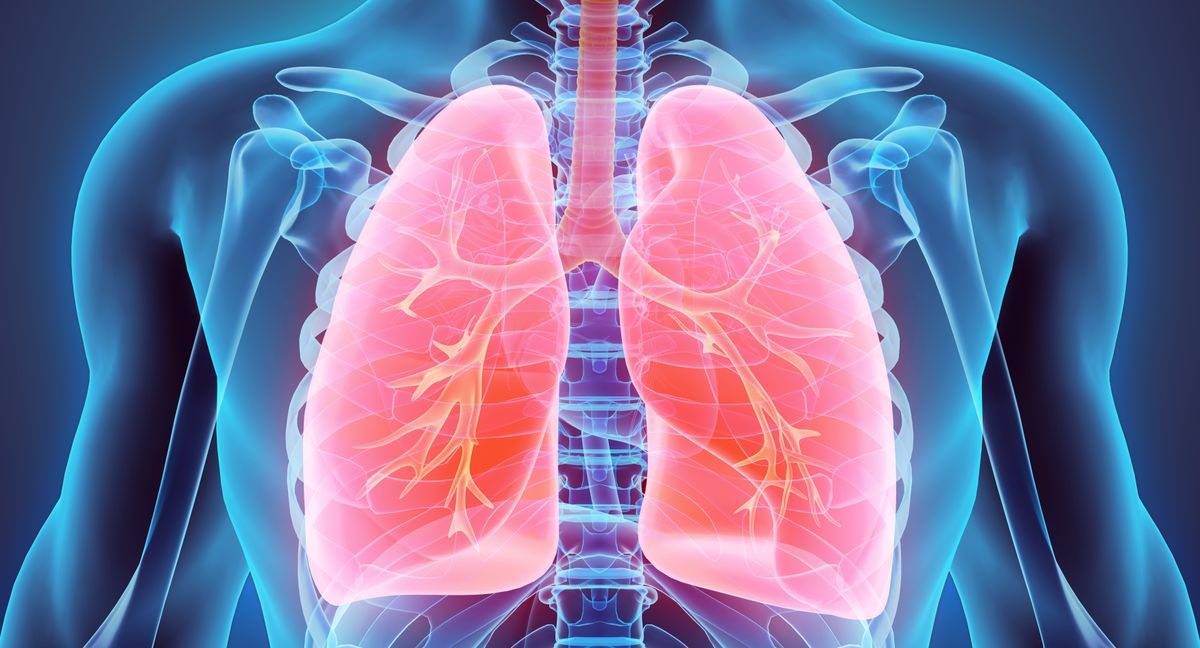 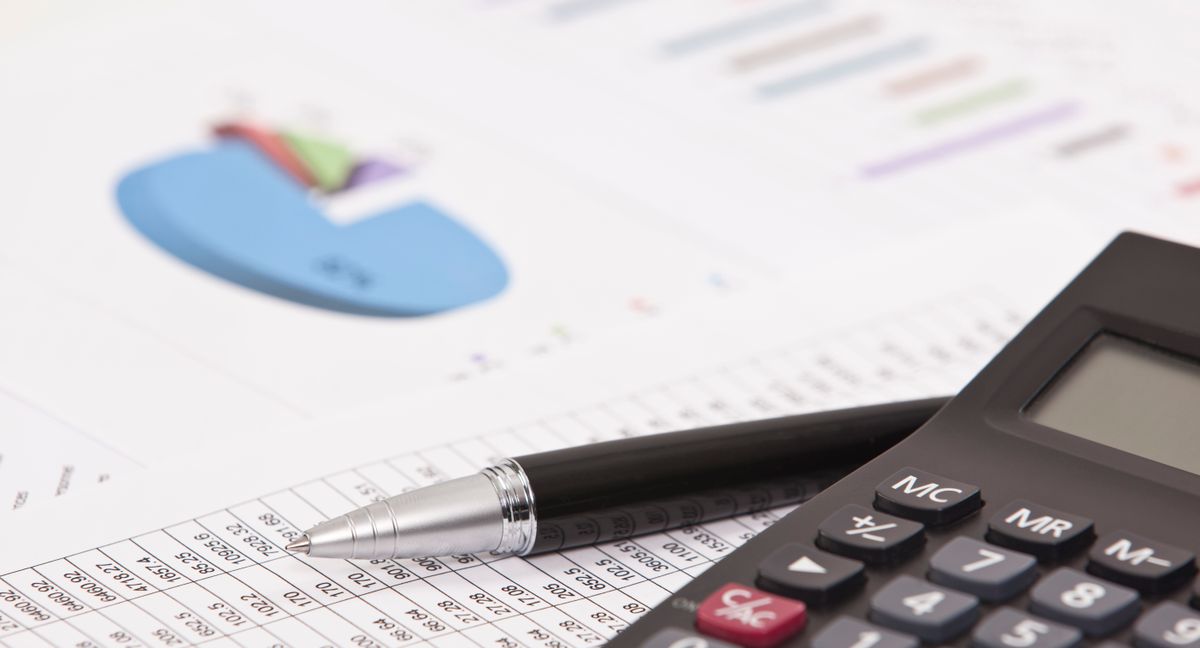 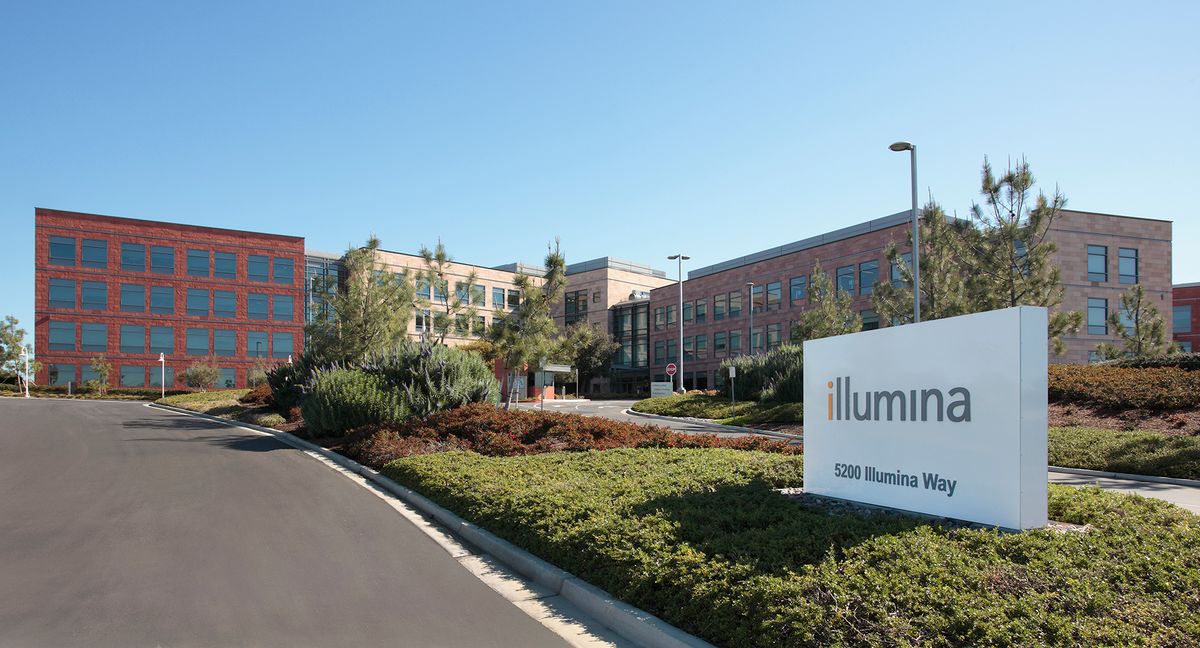