Novartis to speed AveXis integration in wake of data manipulation

Novartis will absorb AveXis into its global quality control organization as part of the Swiss pharma's response to a data scandal that's enveloped the gene therapy biotech it bought last year for $8.7 billion.

The plan, which was laid out in a company response to concerns raised by the Food and Drug Administration, will also involve employee retraining, the hiring of a data integrity officer, and a broadened assessment of AveXis' data oversight by a third-party manufacturing consultant.

In August, the FDA revealed Novartis had submitted manipulated testing data to support its application for approval of the gene therapy Zolgensma. Despite knowing of the issues in March, Novartis did not inform the FDA until late June, one month after the agency cleared the treatment for commercial use — a timeline the company sought to explain in its official response, dated Aug. 23.

Novartis still awaits the completion of an FDA investigation into the data manipulation, which the agency has said could result in civil or criminal penalties for AveXis.

Until then, AveXis' response to a July inspection by regulators is the fullest accounting to date of how the company is handling the revelations two senior executives at the biotech altered testing data for Zolgensma (onasemnogene abeparvovec). The FDA posted the document online on Tuesday, and said it is reviewing AveXis' response.

Timeline of data manipulation at AveXis
See the full timeline

Zolgensma treats spinal muscular atrophy, a neuromsucular disorder that in its most severe form is fatal by age two. Its approval is only the second time the FDA has cleared for commercial use a gene therapy for an inherited disease.

Disclosure of the altered data has cast a shadow on that milestone and spurred questions of how Novartis responded after learning of the issues.

According to the document, the manipulation and resulting inspection by regulators led Novartis senior leadership to decide to "completely integrate" AveXis into the pharma's global quality organization, hastening a process that began in early 2019.

Initially, Novartis had focused first on establishing lines of communication between AveXis and Novartis quality units. Now, AveXis' quality control will be formally folded into Novartis', and the pharma will conduct a number of organizational assessments to identify points of differences between the two companies' policies.

In August, Novartis appointed company veteran Paige Bouchard as head of research and chief scientific officer at AveXis, a move that followed the ouster of AveXis' scientific co-founder and CSO Brian Kaspar along with his brother Allan Kaspar.

As Novartis tells it, the Kaspars were responsible for manipulating, or instructing others to alter, data from a test used to compare in mice the potency of two versions of Zolgensma. The assay in question was discontinued in June 2018, shortly after Novartis acquired AveXis.

Through his lawyer, Brian Kaspar has "categorically" denied all wrongdoing — a position that Novartis says drew out its investigation of allegations made by a whistleblower.

After those allegations were first made, Novartis in April engaged external counsel to determine whether the claims had merit. That decision was made specifically due to the Kaspars' involvement, Novartis said in its response to the FDA.

"Because the allegations involved two founders who were still senior executives and fixtures at AveXis, and because the allegations involved data manipulation, this initial internal investigation was led by external counsel to ensure that key evidence was preserved, efficiently gathered, and made available for a thorough technical review without interference from the two implicated senior AveXis executives," Novartis wrote.

Novartis placed the Kaspars on administrative leave on May 3, and fired them on Aug. 13.

As part of its response plan, Novartis is also establishing a "SpeakUp" program at AveXis to give employees of the biotech a specific channel for reporting concerns about misconduct or fraud.

While Novartis says it's confident the actions will prevent any future manipulation, the company has promised to notify the FDA within five days of any credible allegation related to data integrity tied to a submitted Biologics License Application.

In the case of Zolgensma, external counsel spent 39 days investigating the initial allegations, after which Novartis spent 36 days on its own quality investigation.

"We understand the FDA's concerns and appreciate that the circumstances presented by a new gene therapy is something that should be taken into account with regard to timing of FDA notifications of data integrity investigations," said a Novartis spokesperson in a statement to BioPharma Dive. 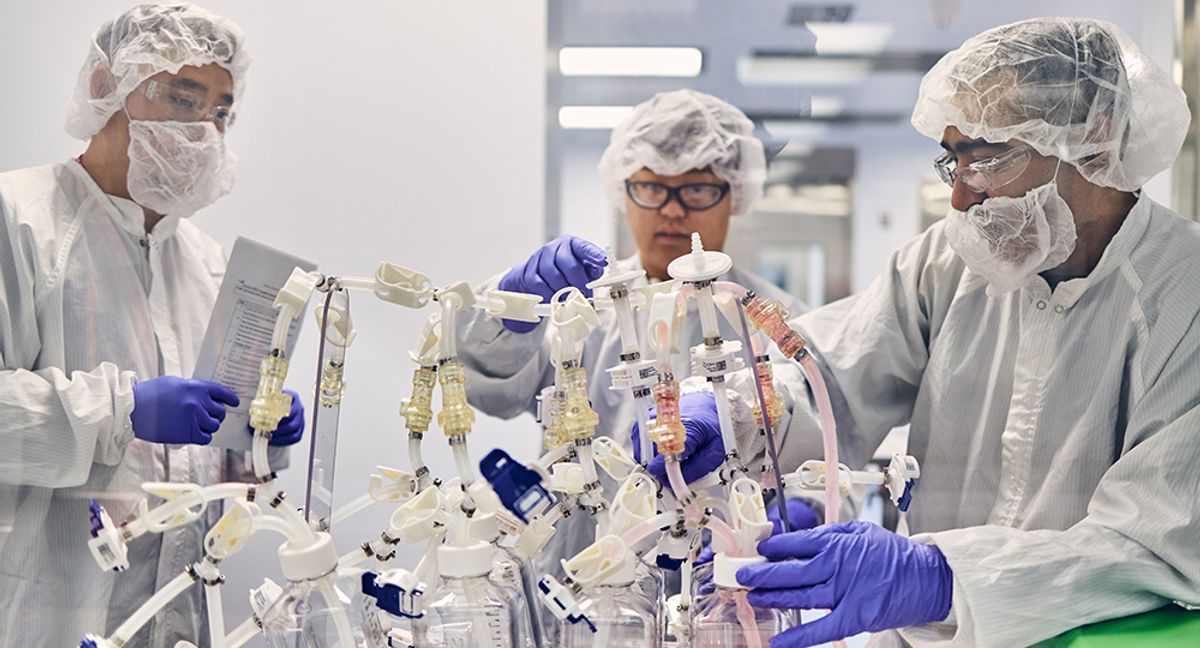