Vaccines are typically the product of many years of steady research and careful testing, which makes the apparent success of two experimental coronavirus vaccines designed some 10 months ago all the more remarkable.

In the span of one week, first Pfizer and BioNTech, and then Moderna reported strongly positive results from large trials of their shots, each claiming effectiveness of greater than 90% in preventing COVID-19.

The results are the first to come from the very large, randomized and placebo-controlled studies needed to prove whether the vaccines are truly protective. They are also the strongest signal yet that vaccines can be potent enough to bring an end to the coronavirus pandemic, as scientists and health officials have hoped.

Neither Pfizer and BioNTech, nor Moderna have released the kind of detailed data that are necessary to fully assess how well their vaccines work, or for whom.

Still, several lessons can still be drawn from the fact that they prevented individuals from developing COVID-19, just as early testing gave clues about the leading shots. Here are three:

A spiky coronavirus protein appears to be the right target

Scientists around the world, working on dozens of different would-be vaccines, have trained their sights on a knobby protein protruding from the surface of the coronavirus. Teaching the body's immune system to target that protein, the scientists bet, would prevent the viral invaders from breaching healthy cells.

Their bet was well-informed, based on experience with two other coronaviruses, MERS and SARS, as well as on initial research into SARS-CoV-2. Pfizer and Moderna's preliminary success proves the bet was well-placed, too, showing a vaccine approach that targets the spike protein can lead to real protection.

"The spike protein is the right target based on the data. It's a very good target and has proven to be very useful and the right choice," said Tzyy-Choou Wu, a professor at the Johns Hopkins University School of Medicine.

Researchers were fairly certain early on that the spike protein was the one to go after. Had evidence suggested otherwise, however, the impact on coronavirus vaccine research would have been catastrophic. Many of the 48 experimental shots now in human testing target the spike protein, including all of the leading candidates.

Moderna's and Pfizer's confidence-boosting results don't mean all other spike protein-targeting vaccines will succeed, or even most of them. But they're a powerful sign that not all will fail, either.

Both Moderna's and Pfizer's vaccines use a similar trick to train the immune system to bind to exactly the right form of the spike protein. And both are designed to target the full-length protein, rather than a piece of it.

Those attributes might matter greatly. An earlier vaccine version Pfizer and partner developer BioNTech tested was aimed at a protein segment known as the "receptor-binding domain," but had slightly poorer responses in older adults and led to higher rates of side effects

Next questions to be answered: Will other ways of grabbing the coronavirus spike protein work equally well? Does it matter if a vaccine delivers the spike protein itself, as shots from Novavax and Sanofi do, or if it trains the body to produce the spike protein, as Pfizer's and Moderna's candidates do?

Coronavirus antibodies prove protective, at least in the short term

One of the biggest challenges vaccine makers have faced during the pandemic is attempting to understand a new disease and its symptoms while simultaneously developing a treatment. They've searched for clues by poring over the blood samples of recovered COVID-19 patients and hoping to recreate what they see there with a vaccine.

But immune responses are complex, involving defenders known as antibodies that neutralize pathogens as well as mercenary-like white blood cells trained to attack and remember those same invaders.

Early tests of coronavirus vaccines made clear that several helped immunized individuals produce neutralizing antibodies at levels equal or greater to those seen in recovered COVID-19 patients, suggesting the shots could mimic the effects of an actual infection. Still uncertain was what levels of antibodies are needed to confer protection, or whether the antibodies the vaccines helped generate would pack a sufficient punch.

The late-stage results from Moderna and Pfizer appear to show that, at the very least, neutralizing antibodies do offer some level of protection from COVID-19.

"I think it bodes very well for the ability to translate high levels of neutralizing antibodies into true clinical efficacy for the prevention of disease," said Tal Zaks, Moderna's chief medical officer. That, in turn, boosts confidence in the prospects of others already shown to induce immune responses.

Yet Moderna's and Pfizer's results don't indicate what the threshold is for an effective immune response, which could be crucial in speeding the development of other vaccines that are less advanced.

"The actual level of antibodies required is probably still an open question," Zaks added. "We know high levels are good. We don't know whether lower levels could be good enough."

Next questions to be answered: Will vaccine-generated antibodies protect against infection as well as disease? What level of antibodies are needed to protect the elderly and immuno-compromised?

More follow-up will also be needed to determine whether immunity persists after the initial wave of antibodies dissipates. Once that happens, will the body still be primed to fend off infection or disease?

What role do infection-clearing T cells play in maintaining protection? Some vaccines have appeared better able to recruit these cells, which could differentiate one shot from another should T cells prove crucial.

Messenger RNA, the protein-making instructions of the genome, has for years represented a whole new way to make drugs. Moderna launched one of biotech's largest-ever public stock offerings on its promise, and others like BioNTech, Translate Bio and CureVac have raised hundreds of millions of dollars on similar pitches to investors.

But the technology behind mRNA medicines has been more promise than product.

Johns Hopkins' Wu, a self-described "old school" researcher, was among the skeptics. He viewed mRNA, an unstable molecule susceptible to environmental contamination, as too difficult to mass-produce and deploy.

"Several years ago if you asked me 'is it possible to use messenger RNA as a new platform for vaccines?' I would've said get out of here," Wu said.

Indeed, until this year, mRNA technology remained a work in progress. Early results from Moderna's mRNA vaccines for influenza and cytomegalovirus had shown promising evidence of immune responses, but were not yet proven to work.

Neither had any other mRNA vaccine, though drugmakers have increasingly shown interest over the past few years in their potential, striking deals with many biotechs in the space.

Then came the coronavirus pandemic, which has served as a springboard for the entire field. Due to how they're made, mRNA vaccines from Moderna and BioNTech were among the fastest in the world to be designed and readied for human testing. And because of the pandemic, development timelines were hyper compressed. That allowed both companies to show in months what would normally take years to prove: mRNA vaccines can work. If their early results hold up, and no significant safety issues emerge, mRNA vaccines may establish themselves as the world's best tool to fight this pandemic and any that come next.

"All the issues have been conquered one by one by the industry," to the point that billions of vaccine doses could soon be produced, Wu said. "I was totally impressed."

Next questions to be answered: The results disclosed by Pfizer and Moderna so far don't tell the whole story. Will immunity persist for months or years, and if so, when would a booster shot be required? Additionally, while side effects have been mild to moderate in clinical testing, rarer ones may emerge once either vaccine is used in millions of people.

The pending mass immunization campaign also presents a huge test for mRNA vaccines, which have never been manufactured at scale, and are unstable for transport and storage. 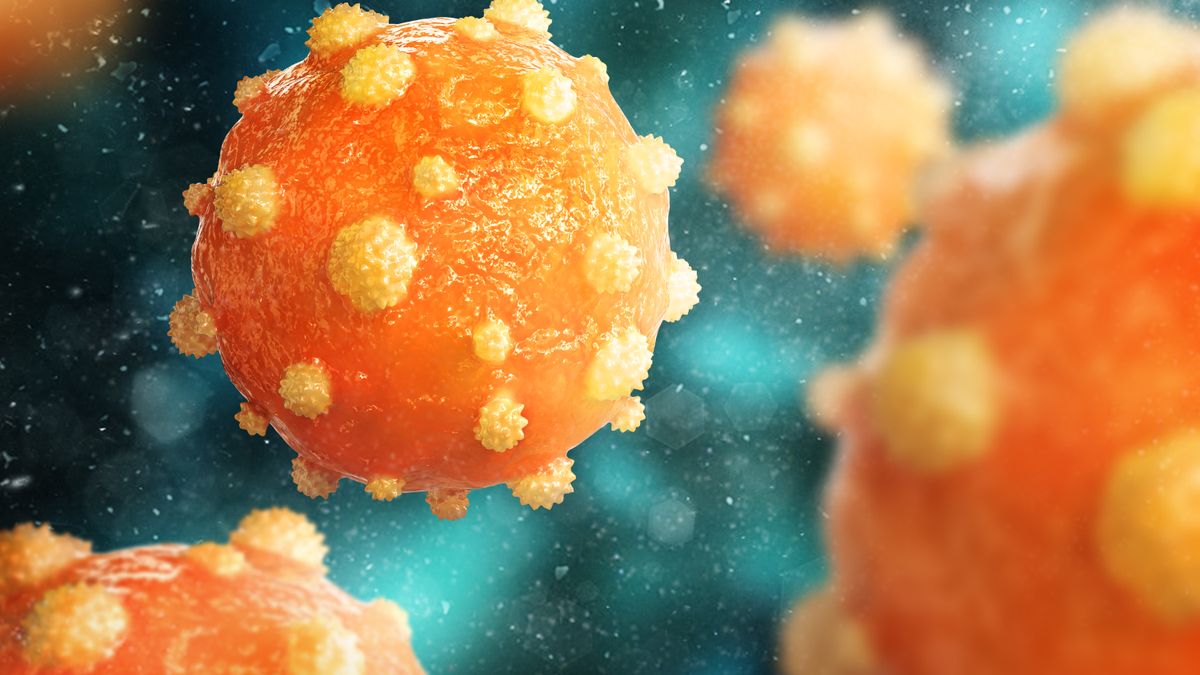 View all | Post a press release
Grant Awarded for Development of In Vitro Car-T Safety Assay
From Testavec Ltd
Verisense Health, a Shimmer Research Spin-off, Launches as a Digital Health Software and Data …
From Verisense Health
Vial CEO and Co-Founder, Simon Burns to Speak at the BIO CEO & Investor Conference in New York
From Vial
Vial Partners with RecensMedical in Phase III Clinical Trial to Further Ophthalmology Innovati…
From Vial
Editors' picks
Latest in Clinical Trials
Industry Dive is an Informa business
© 2023 Industry Dive. All rights reserved. | View our other publications | Privacy policy | Terms of use | Take down policy.
Cookie Preferences / Do Not Sell