Executives reiterated opposition to legislation advanced by Democrats that would curtail their pricing power in the U.S.

The pharmaceutical industry could navigate the first years of Senate Democrats’ drug pricing plan if it becomes law, but longer term the bill could stifle development of new medicines, company executives warned in the latest round of earnings calls.

The legislation, a slimmed-down version of President Joe Biden’s Build Back Better package, would allow Medicare to negotiate prices on up to 60 drugs by 2029, starting with 10 in 2026.

Drugmakers that refuse to agree to prices would be hit by a significant tax penalty, and those that raise prices faster than inflation could get penalized starting next year.

“We have always assumed some form of price pressure is coming, including in the U.S.,” Merck & Co. CEO Robert Davis said on a July 28 call. “While I think we will manage it, I do worry about what it will do to innovation in the industry,” saying the plan would be “highly chilling.”

The pharma industry has fiercely opposed any controls around drug pricing in the U.S., where many of the largest companies earn a good portion of their revenue. For years, they’ve forestalled action through aggressive lobbying and claims of damaging effects on innovation. In 2019, during the last major Congressional push, the industry’s main lobbying group alleged that a House of Representatives bill would trigger “nuclear winter” for biotech research.

But the political temperature around drug pricing has remained high, even as companies have moderated their annual price hikes somewhat in the face of persistent criticism. Gaps in insurance coverage and design can leave patients exposed to high costs, while drugs costing more than $100,000 a year are now routinely introduced, particularly in cancer.

While the latest measure is scaled back from previous legislation, it would still represent a major change to U.S. drug pricing, with one analyst calling it a “watershed event.”

Under the proposal, the Centers for Medicare and Medicaid Services could negotiate prices for biologic medicines 13 years after they get to market, provided they still have no competition at that point. The time period is shorter for small molecule drugs, prices of which can be negotiated nine years after initial approval.

Drugmaker executives said this difference could draw investment away from small molecule drugs, which includes many of the pills, capsules and tablets used to treat a wide range of diseases.

The timelines for negotiation could also shape how companies choose to develop their medicines. Cancer drugs, for example, can take seven to nine years to advance from initial testing in patients with no other options to larger trials as a front-line or second-line treatment, AbbVie CEO Rick Gonzalez said on July 29. “You’re faced with a dilemma of: do I choose not to seek approval in those late-stage patients so I don’t start the clock?” he said. “That is not the right policy.”

Gonzalez and others have cited 2021 estimates from the Congressional Budget Office to help make their case against the bill. That report predicted that a 15% to 20% reduction in expected returns for top-selling drugs would lower the number of new drugs by 0.5% annually in the first decade under the then modeled policy.

Merck’s Davis argued the legislation’s effects would lead to fewer indications for approved drugs, too. By 2028, he said, Merck expects to more than double the 30 approved indications for its cancer drug Keytruda, which last year earned it nearly $10 billion in the U.S. The threat of mandatory discounts could cause companies developing new indications “to question whether or not you're going to see the return,” he said.

The legislation specifies negotiations would focus on the top drugs by Medicare spending. Data from the CMS gives a sense of which products might feature in future negotiations, as shown in the tables below. (However, analysts note that CMS data can understate revenue from physician-administered drugs under Part B benefits and overstate for self-administered drugs under Part D.)

Medicare spending on drugs ($ millions in 2020)

Companies with drugs at the top of the list aren’t necessarily the most exposed, however. “It’s really not helpful to look at our exposure,” said Bristol Myers Squibb CEO Giovanni Caforio on July 27, adding that market challenges are already expected for the company’s top-sellers Opdivo and Revlimid, while new launches could offset an impact.

By comparison, Medicare and Medicaid sales accounted for 56% of Amgen’s revenues in 2020, 52% for Gilead, 40% for Biogen and 35% for Vertex Pharmaceuticals, Jefferies analyst Michael Yee said in a recent note to clients, citing CMS data.

Pharma companies and their lobbyists have attempted to frame the bill as price controls, rather than negotiations, citing the threat of a tax that can reach as high as 95% if companies do not agree on a price.

“Don’t be too sanguine: this bill would be a watershed event for U.S. government drug price controls, and the government would likely not stop with this narrow legislation,” SVB Securities analyst David Risinger wrote in a note to clients.

The legislation does not attempt to regulate the prices drugmakers set as they launch new medicines, which could push companies to introduce higher prices from the start.

Pharma executives did support the plan’s $2,000 cap on Medicare Part D out-of-pocket spending in 2025, however.

Senate Democrats plan to pass the bill by using a procedural fast-track maneuver reserved for high-priority budget bills, allowing them to clear it by simple majority vote instead of the 60 votes required to break the filibuster for most legislation. They could have the votes after Sen. Joe Manchin, D-W.Va., reached a deal with party leadership last week, with talks now focused on getting support from Sen. Kyrsten Sinema, D-Ariz.

Should the Senate pass the bill — with Vice President Kamala Harris as a tie-breaking vote — it would go to the House for full passage, potentially before an August recess. 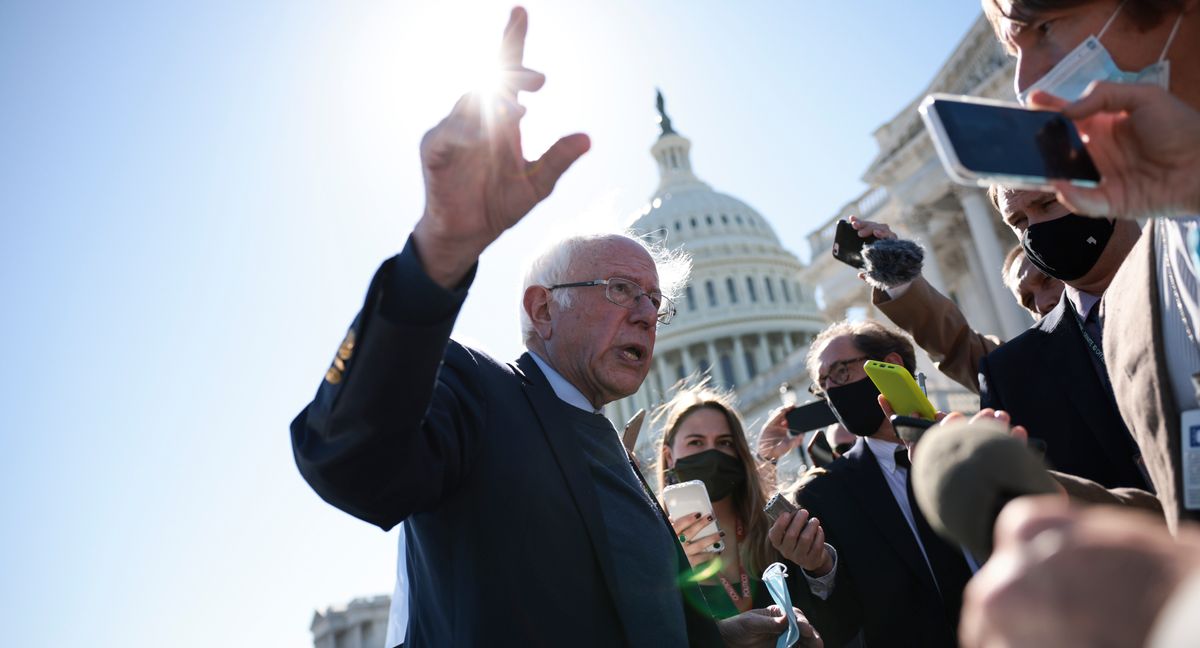 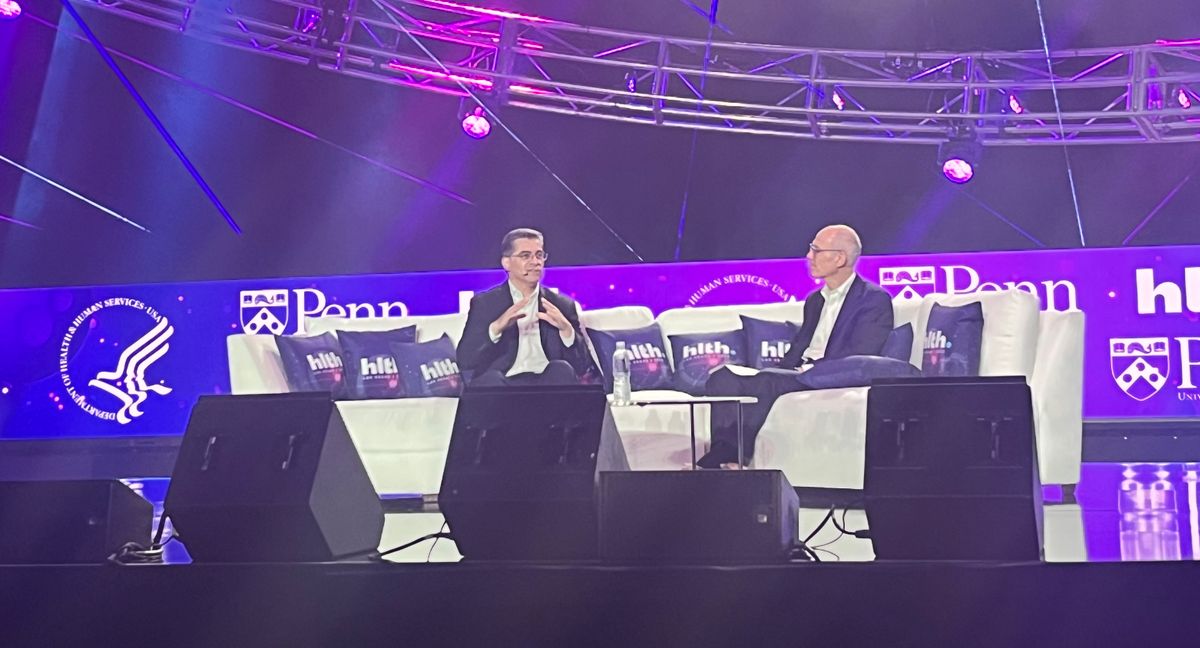 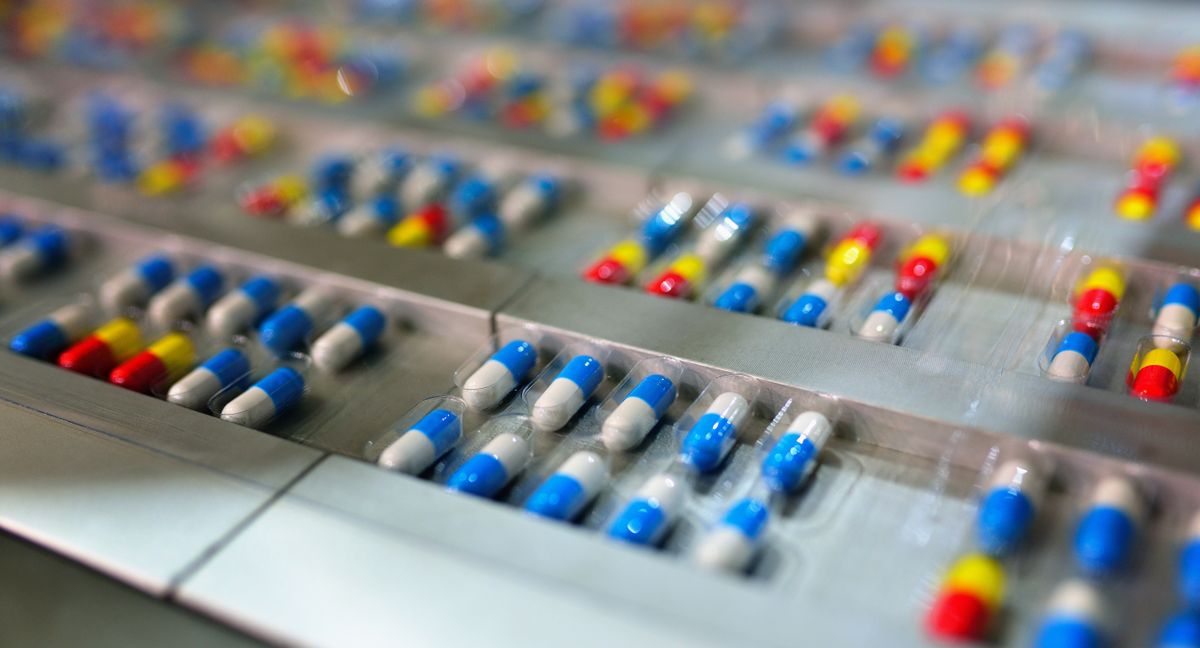 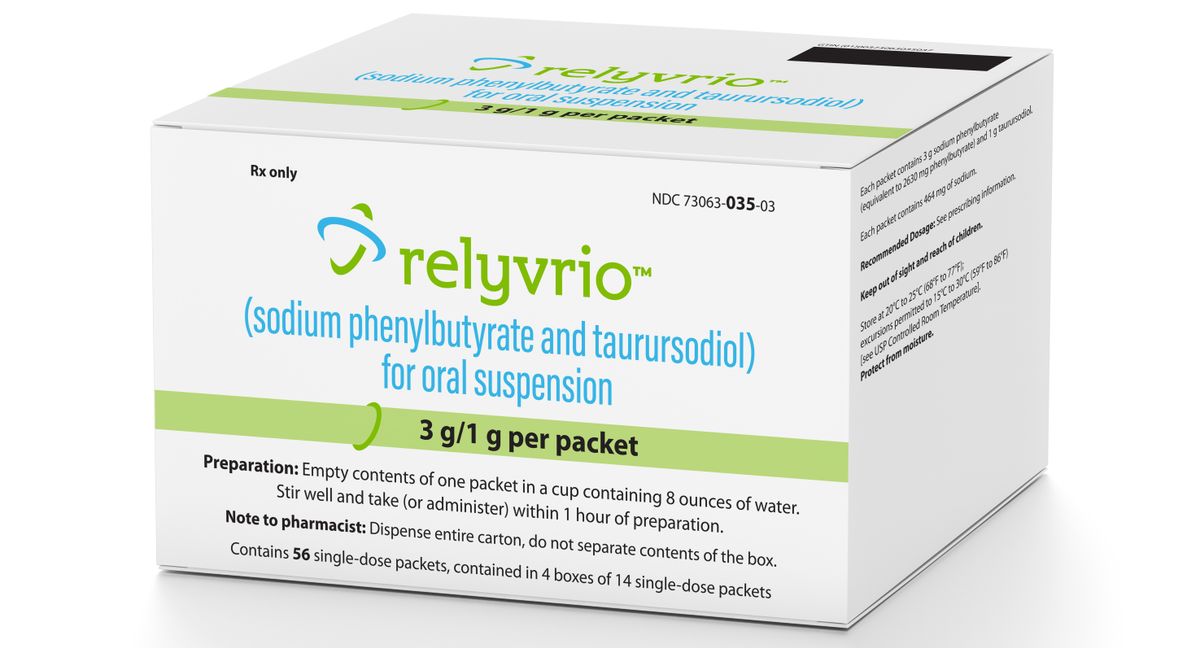 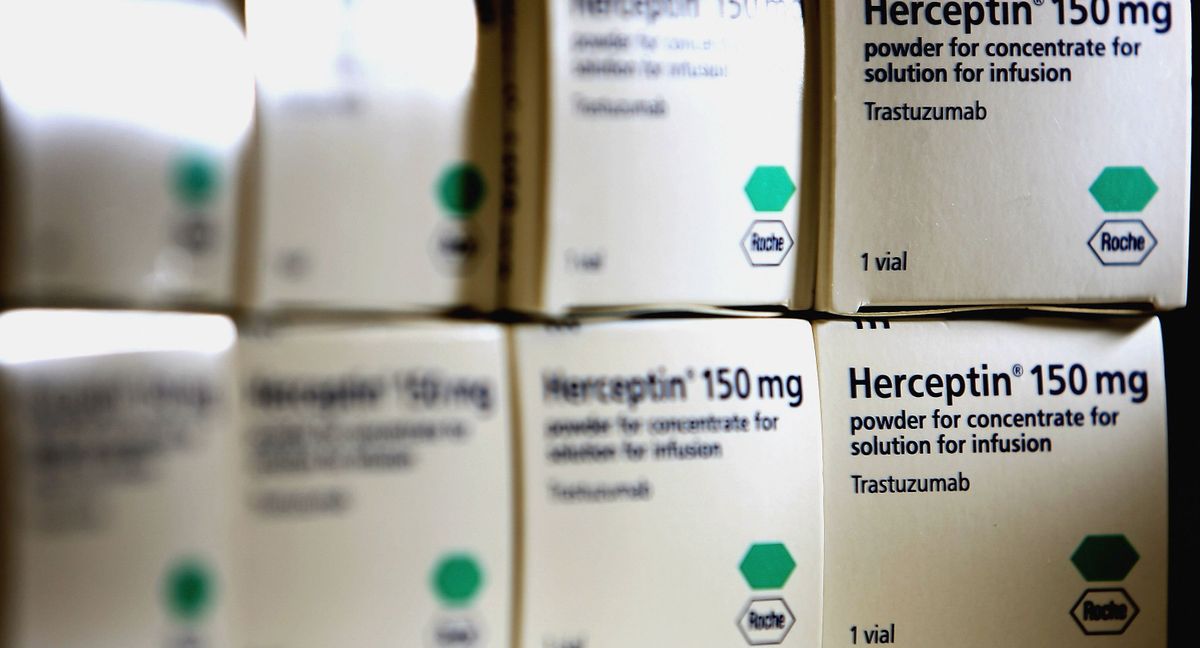 View all | Post a press release
Oramed Announces Additional Positive Safety and Efficacy Data from Its Phase 2 Clinical Trial …
From Oramed Pharmaceuticals
BrightInsight Inks Enterprise Agreement with CSL Behring for Digital Health Solutions Across B…
From BrightInsight
Novel Hydrogel System Eliminates Need For Subculture In Cell Culture Process While Retaining K…
From Ronawk, Inc.
Innovative resources for improving precision medicine for lung cancer patients
From The From Testing to Targeted Treatments
Editors' picks
Latest in Drug Pricing
Industry Dive is an Informa business
© 2022 Industry Dive. All rights reserved. | View our other publications | Privacy policy | Terms of use | Take down policy.
Cookie Preferences / Do Not Sell