Dr. Scott Gottlieb, President Trump's nominee to head the Food and Drug Administration, pledged to a Senate committee Wednesday that he would defend the regulator's "gold standard" for establishing the safety and effectiveness of new drugs — a statement likely to reassure many who were concerned the new administration's aim to cut regulatory red tape would jeopardize safety.

"We should reject a false dichotomy that it all boils down to a choice between speed and safety," Gottlieb said in his introductory remarks before the Committee on Health, Education, Labor & Pensions.

Gottlieb emphasized his support and belief in the FDA's mission while indicating his desire to push the agency to become more responsive and flexible, particularly in the review and approval of complex generic products.

While other, more controversial names were initially reported to be in the running for FDA chief, Gottlieb was widely seen as the most traditionally qualified choice to lead the all-important regulator.

That experience was on display during Wednesday's Senate hearing as Gottlieb appeared prepared and polished, fielding questions from the generally welcoming senators.

Gottlieb struck a balance between vowing to uphold the FDA's regulatory standards while underscoring his belief that the agency can be more nimble.

"I think that we have a real opportunity to try to improve the efficiency of the development process and give us better tools for ensuring the safety and effectiveness of drugs at reduced costs," Gottlieb said.

"I think what was done in the [21st Century Cures Act] gives us a great template for doing that. If I am confirmed into this role, I am going to look forward to trying to make efficient implementation of the Cures Act."

But Gottlieb did face probing questions on his ties to the industry he would oversee. According to financial disclosures made last month, Gottlieb holds financial interest in an array of nearly 20 healthcare-related companies through roles he held with the venture firm New Enterprise Associates and T.R. Winston & Co, a investment bank.

Gottlieb has pledged to divest his interests in those companies within 90 days of being confirmed and, more broadly, has said he will recuse himself for one year from any decision making related to those firms.

At the hearing, Senator Murray, D-WA, the ranking member of the HELP committee, pushed Gottlieb on whether this was enough.

Murray has previously expressed concern on Gottlieb's "extensive ties" to industry. "President Trump promised to 'drain the swamp,' and as it stands, Mr. Gottlieb’s ties to the companies and industries he will regulate do exactly the opposite," Murray said in a Mar. 29 statement.

Gottlieb has also consulted for several pharma companies in the past, most notably Vertex Pharmceuticals and GlaxoSmithKline. He received over $413,000 in consulting fees and other payments from biopharma companies between 2013 and 2015, including over $150,000 from both Glaxo and Vertex, data from a federal database shows.

After the hearing, Senator Sanders, I-VT, a vocal critic of the industry, took to Twitter to express his concerns that those relationships weaken Gottlieb's ability to regulate pharma.

Trump said pharma is “getting away with murder.” And now his pick to head the FDA is someone who received millions from drug companies.

On the whole, however, senators on the committee appeared comfortable with Gottlieb's experience and balanced approach.

Gottlieb previously served at the FDA as Deputy Commissioner for Medical and Scientific Affairs under President George Bush from 2005 and 2007. Before that, he held other roles within the FDA and the Centers for Medicare and Medicaid Services.

On the agenda: opioids and generics

During the hearing, Gottlieb sketched out two areas in particular he hoped to work on if confirmed: tackling the growing opioid crisis and speeding generic drugs to market.

"The opioid epidemic in this country is having staggering human consequences. I think that this is the biggest crisis facing the agency and is going to require dramatic action on the part of whoever steps into the agency," Gottlieb said in reply to a question from Senator and HELP committee chair Lamar Alexander, R-TN.

Under former FDA commissioner Robert Califf, the FDA took steps to address the crisis, mandating new warnings for opioid painkillers and strengthening its review of new products. But with states still grappling with the crisis, it's clear many senators want to see further action on this front.

Senator Ed Markey, D-MA, has said he will oppose Gottlieb's nomination, citing Gottlieb's criticism of risk mitigation plans — something the Senator sees as crucial in ensuring the safety of opioid painkillers.

On generics, Gottlieb has also been outspoken in his desire to see the copycat drugs approved more rapidly. In an August 2016 op-ed published by The Wall Street Journal, Gottlieb argued the FDA's imposition of new regulations and standards on generic drugmakers had slowed entry of cheaper medicines and reduced competition.

At the hearing, Gottlieb said the FDA currently lacks the capability to effectively judge the interchangeability of complex generic products and their branded predecessors, making it difficult to review and approve generics for many blockbuster drugs that have lost patent protection.

Recent scandals over sharp price increases for off-patent drugs, such as Turing Pharmaceuticals 5,000% increase for an old toxoplasmosis drug, have drawn attention to neglected markets. From Gottlieb's testimony and past writing, this seems like an area that will be at the top of his agenda if he is confirmed. 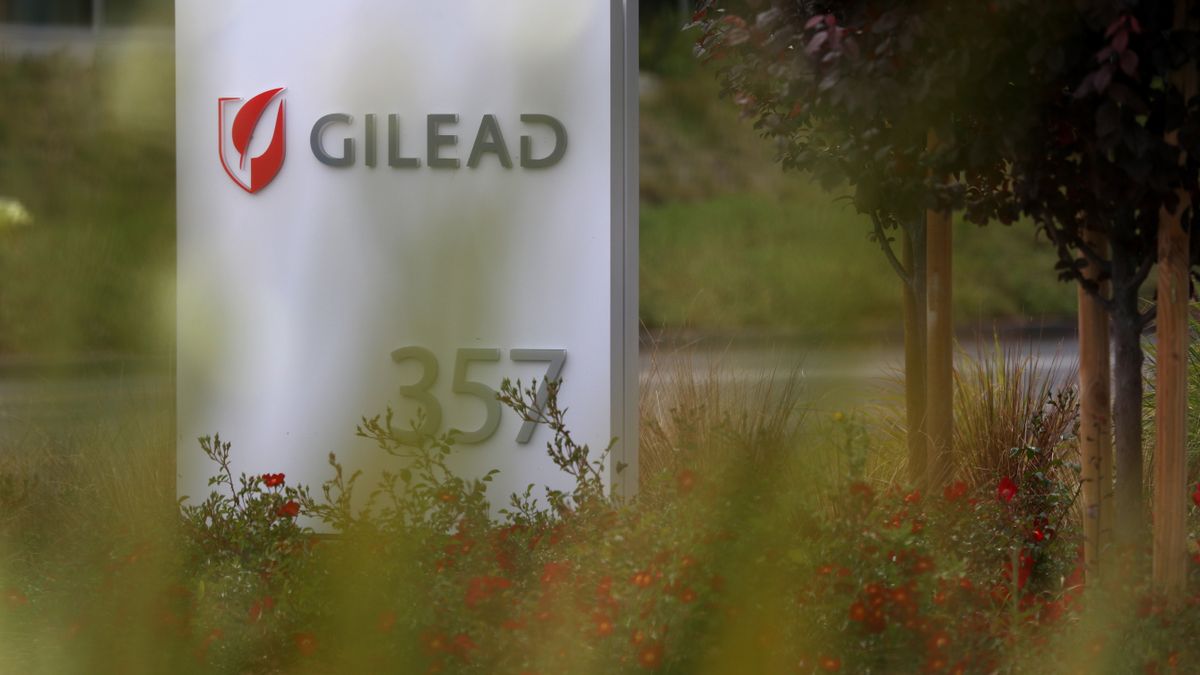 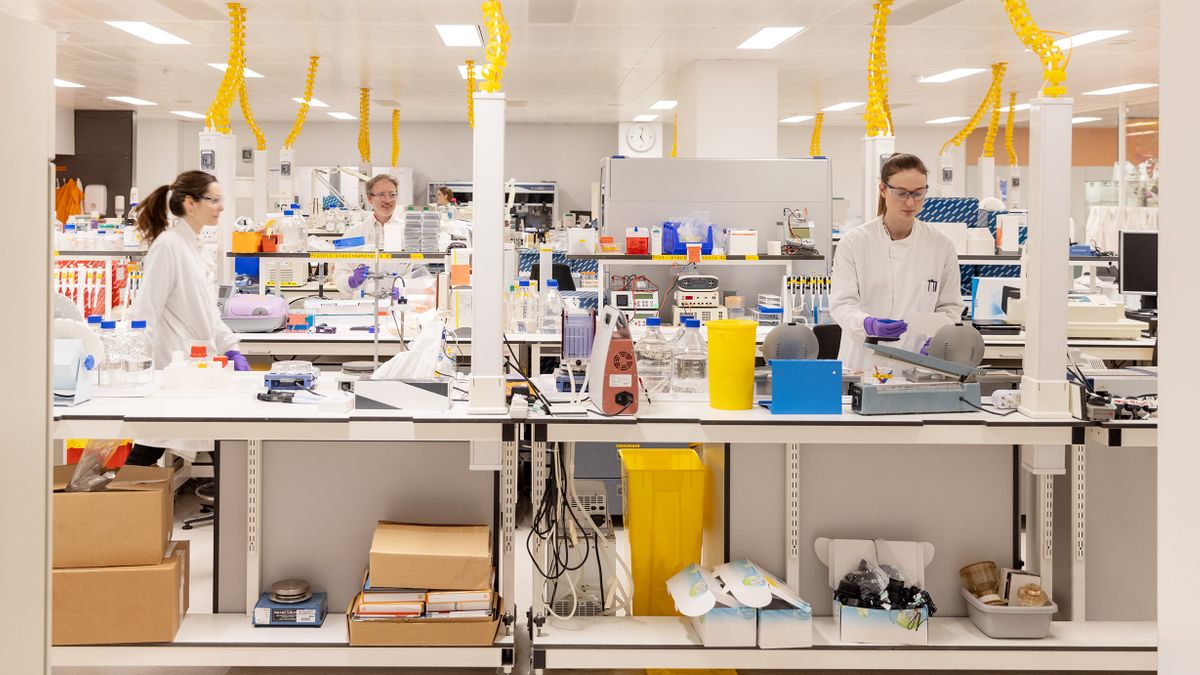 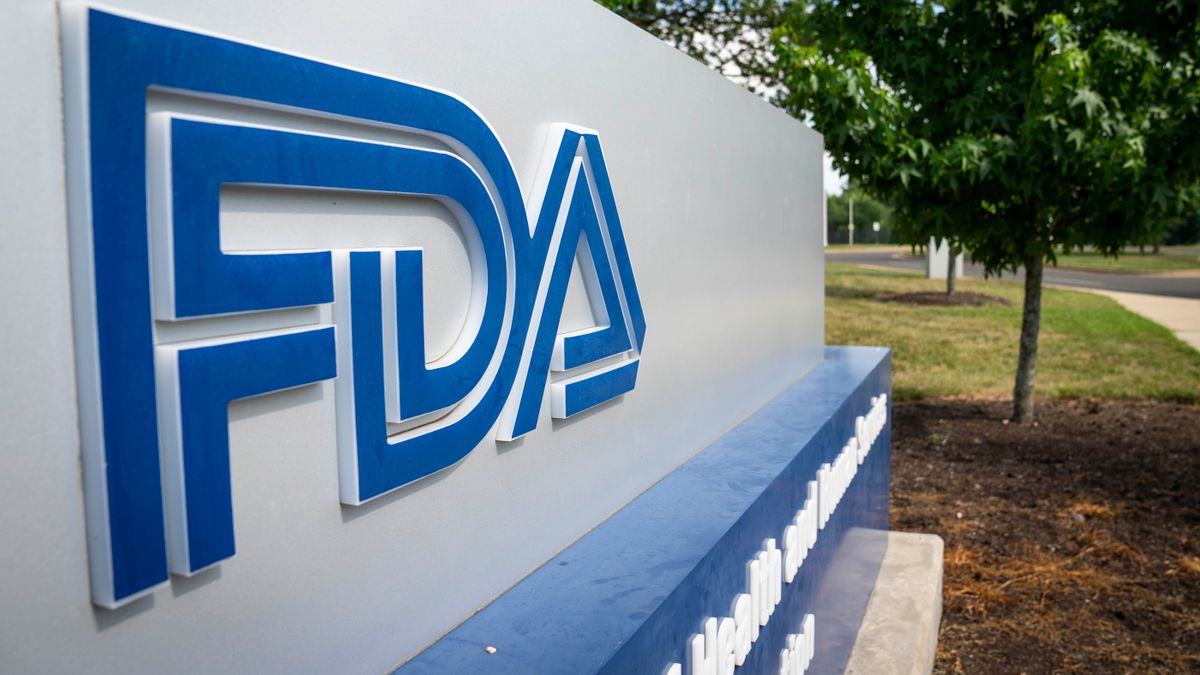 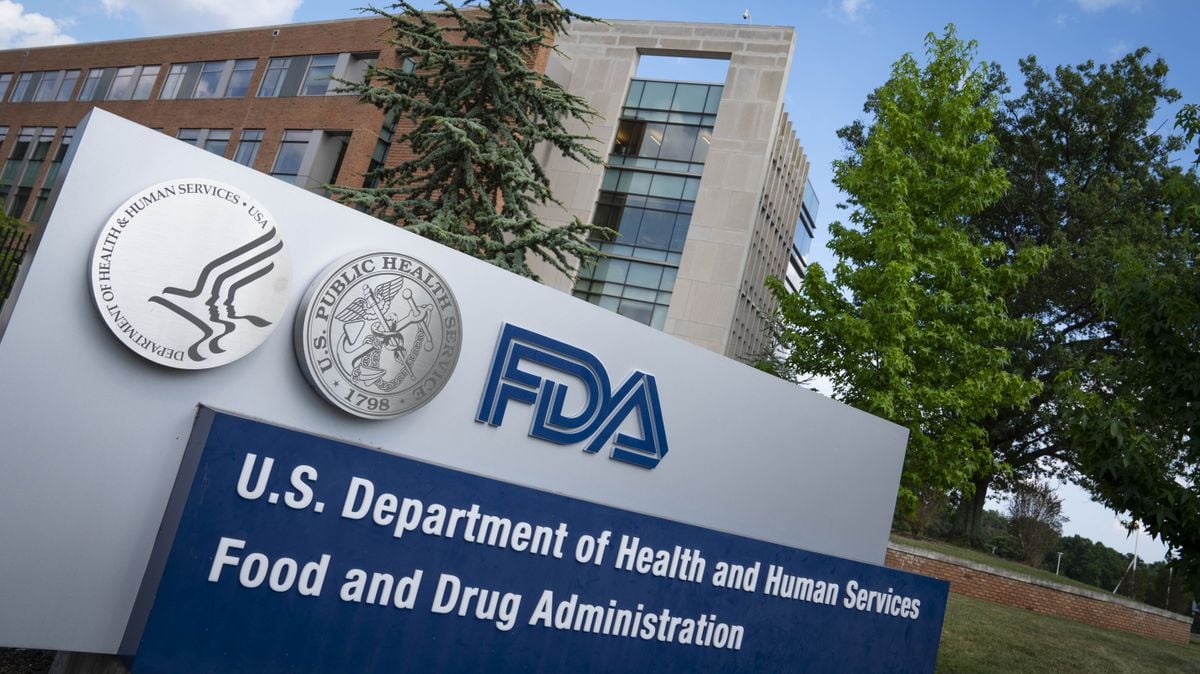 View all | Post a press release
Grant Awarded for Development of In Vitro Car-T Safety Assay
From Testavec Ltd
Vial Partners with RecensMedical in Phase III Clinical Trial to Further Ophthalmology Innovati…
From Vial
Vial Announces Enrollment of First Patient in Phase II Clinical Trial TLL018-205 for the Treat…
From Vial
iVexSol Closes $23.8M Series A-3 Financing
From iVexSol, Inc.
Editors' picks
Latest in FDA
Industry Dive is an Informa business
© 2023 Industry Dive. All rights reserved. | View our other publications | Privacy policy | Terms of use | Take down policy.
Cookie Preferences / Do Not Sell