Crucial data on AstraZeneca's vaccine are coming. Here's what we may learn.

Three coronavirus vaccines are available for use in the U.S. Each was endorsed with little drama by the Food and Drug Administration after clearly positive results in clinical trials.

But the outlook is less clear for what could soon be the fourth vaccine up for review in the U.S., a shot developed by AstraZeneca and the University of Oxford.

AstraZeneca’s vaccine is already available in more than 50 countries after preventing COVID-19 in clinical trials. But the study data are confusing, scrambled by differences in the time between shots and a manufacturing mix-up that resulted in some participants receiving half-strength doses. As a result, it’s uncertain how to most effectively use the vaccine. More recent data also raised questions about the shot’s protection against new and emerging strains of the coronavirus.

While the vaccine appears to meet the FDA’s standards for authorization, its future in the U.S. hinges on forthcoming results from a large Phase 3 study run in the country and in South America. At one point, the U.S. had bet more on AstraZeneca’s vaccine than any other and, even with three alternatives available, could still benefit from its availability.

Data are expected soon — in an early February interview, AstraZeneca research chief Mene Pangalos had predicted results were four to six weeks away — and could provide crucial answers to the remaining questions. Here’s what to watch:

Elderly people are a particularly important group to protect from COVID-19, given they are among the most likely to suffer the worst health outcomes. Yet it’s still unclear how effectively AstraZeneca’s shot prevents disease in the elderly, despite having been first cleared for use in the U.K. in December. Just under 4% of volunteers in the three trials supporting its use were over 70 years of age, and no one over 55 received what the drugmaker once believed to be the most effective regimen, a mix of lower and higher doses.

AstraZeneca has pointed to early-stage results showing immune responses in older and younger volunteers are comparable, with fewer side effects in the elderly. Just last week, British scientists published a paper showing a single dose lowered the rate of symptomatic illness in the elderly in the U.K.

Both data points suggest the shot might protect older adults from COVID-19 equally well, but the lack of clarity has led to confusion amid the vaccine’s rollout. Though the World Health Organization and European drug regulators recommended the vaccine for adults 65 and older, health authorities in France, Germany and other countries initially refused, citing the lack of data.

The U.S. study, AstraZeneca’s largest, should provide more definitive answers. Nearly one quarter of the roughly 32,000 participants were over 65. The trial could also provide a better sense of efficacy across racial and ethnic groups, as the pharma’s U.K. results were predominantly in white males. Some 21% of the U.S. study volunteers identify as either Black or Hispanic, groups which have been more severely affected by COVID-19.

Even though AstraZeneca’s vaccine is now widely authorized, researchers still don’t know the best way to use it. And that’s because of the muddled results from the U.K. trial.

When AstraZeneca first reported data in November, it said a two-shot regimen was, on average, 70% effective at preventing COVID-19. But the company noted results were much better — 90% — for participants who had mistakenly received a half, then full dose of vaccine rather than two full doses (62%). The explanation then changed in the following months, with the drugmaker contending the shot is actually most effective when two doses are given three months apart. U.K. health authorities backed that hypothesis, advising providers to administer the second shot anywhere from four to 12 weeks after the first.

Unfortunately, the U.S. trial, which began in August, isn’t testing what AstraZeneca now believes is its best regimen. Instead, it will provide answers on the performance of two full doses given four weeks apart.

Results will likely have major implications. The emergence of virus variants that diminish vaccine potency, for example, increases the risk that a suboptimal regimen might fall short of previous results.

Yet if the four-week regimen proves very effective it could lead to FDA authorization and changes to dosing elsewhere, potentially adding to the already considerable confusion.

Whether the vaccine is effective against variants

This question may not be cleared up, but it’s an important one given the emergence of coronavirus variants and AstraZeneca’s vaccine’s weak performance against a strain that first appeared in South Africa and has since spread elsewhere, including the U.S.

Last month, South Africa stopped the rollout of AstraZeneca’s vaccine after the shot provided “minimal protection” against mild or moderate COVID-19 caused by infection with the variant, known as B.1.351, in a clinical trial.

The small size of the study and other limitations made the findings difficult to interpret. But they nonetheless fueled doubts the shot may not be as potent as others against B.1.351. While AstraZeneca’s vaccine targets the same coronavirus spike protein as other shots do, it’s aimed at a different form of that protein.

The timing of AstraZeneca’s trial makes it more likely the results will be impacted by variants. But it's unclear if the number of COVID-19 cases from variants will be significant enough to draw any conclusions. When J&J reported its results in February, for instance, nearly all the coronavirus infections sequenced in the U.S. were by the virus’ original strain. (J&J also had trial sites in South Africa, where there were enough B.1.351 cases to conclude the shot was 64% efficacy against the variant.)

As of late February, The Centers for Disease Control and Prevention had only confirmed 22 cases of B.1.351 in the U.S., where the majority of AstraZeneca's study locations are. That means the best hope for an answer about variants may come from trial sites in South America, where a variant similar to B.1.351 has spread widely.

Why the trial was halted for so long

Days after the U.S. study began in late August, testing was halted worldwide when a vaccine recipient in AstraZeneca’s U.K. trial developed a neurological illness later confirmed to be a type of spinal inflammation called transverse myelitis.

The pause was a typical safety measure in clinical testing, a way for investigators to check whether a vaccine is doing harm before giving it to more volunteers. Drug regulators in the U.K., South Africa and elsewhere quickly cleared studies to restart in early September.

In the U.S., however, the clinical hold dragged on for almost two months, an unusually long period of time. The delay caused AstraZeneca’s vaccine to fall well behind other programs and suggested the FDA had deeper concerns during its investigation.

Testing finally resumed in late October after the FDA didn’t find a link between the vaccine and that case, or an earlier, unexplained illness to a different volunteer.

AstraZeneca hasn’t had to stop its trials again since; side effects to date in clinical studies and real-world use have been mostly mild to moderate in nature. But the details surrounding the investigation should emerge in briefing documents if and when AstraZeneca seeks emergency clearance of the vaccine in the U.S. 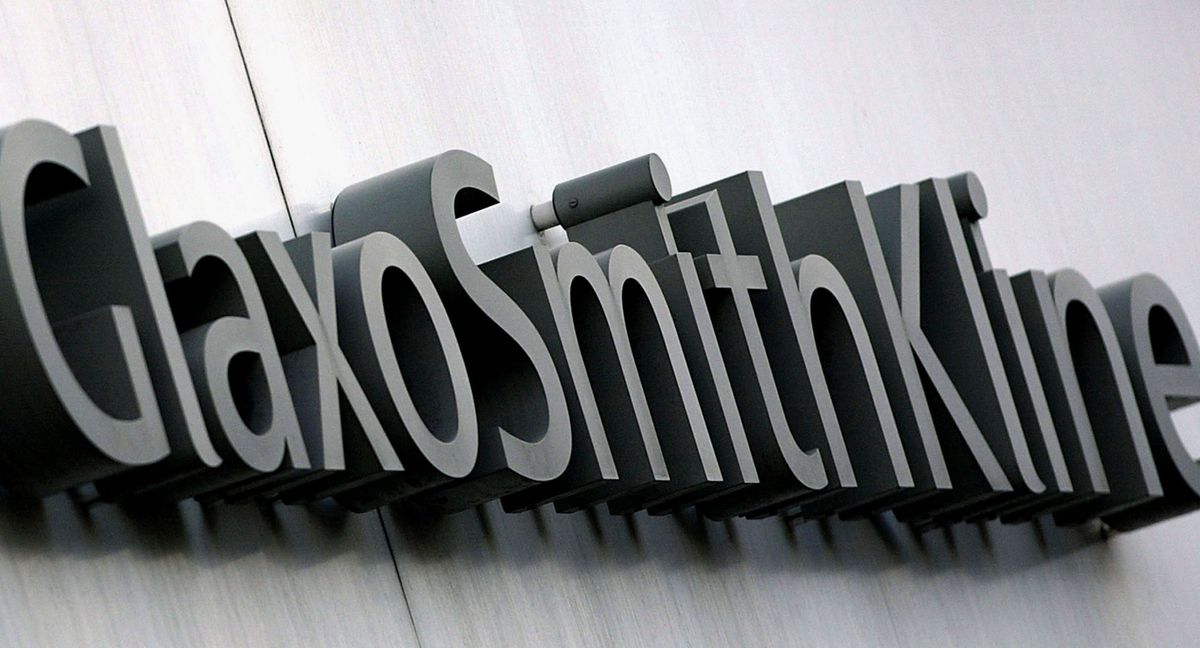