Novartis' David Lennon on next steps for AveXis, selling Zolgensma's price to the public

SAN FRANCISCO — Novartis sparked a new round of drug pricing criticism last May when the Swiss pharma revealed its new gene therapy Zolgensma would cost $2.1 million per patient.

In the eight months since then, however, insurers have reimbursed treatment for all but one eligible infant who have received the one-time therapy, according to company CEO Vas Narasimhan, speaking Monday at the J.P. Morgan Healthcare Conference.

Commercially, it seems, Novartis' launch has gone according to plan.

But the drugmaker is still awaiting the Food and Drug Administration's judgment on a scandal that erupted last summer following revelations preclinical testing data for Zolgensma had been inappropriately altered. And a clinical hold from the regulator on another study of the gene therapy has slowed plans for expanding treatment into older children.

Resolving both will be key tests in 2020, as will be expanding newborn screening for spinal muscular atrophy, the genetic disease that Zolgensma treats.

This year could also feature the start of human testing for two new gene therapies from AveXis, the biotech developer of Zolgensma that Novartis bought in 2018 to gain access to its drug pipeline.

AveXis President David Lennon spoke with BioPharma Dive about the challenges the business is facing, along with how Novartis' ownership has accelerated its ambitions.

LENNON: It's still a key priority with the states, as it was approved last July. There's been a lot of progress. Sixteen states have implemented newborn screening — that represents about 32% of new births in the U.S. that are screened. That's our internal estimate of what we see. We estimate that number will get to 70% over the course of this year as more states implement it.

Do you think the newborn screening process should be reformed, given the state-to-state disparities?

LENNON: It's a travesty. You're just waiting for these kids to present clinically. The bureaucracy that limits the adoption of these kinds of policies is silly in many cases.

RUSP [The Recommended Uniform Screening Panel] recommends and has a two-year implementation requirement that's soft, there's no enforcement around it. It's up to the states to put it in place. Implementation often takes active patient groups and an active physician to advocate for it getting into the state.

How do you grade Novartis' job on communicating Zolgensma's price to payers and the public?

LENNON: With payers, which were the folks we had to really convince, we did an outstanding job. Payers understand the value it provides, they readily wrote policies to cover the product even with a broad label at launch, very positive discussions and good coverage in general very early. I'd give us strong marks on the payer side.

In the public domain, I think it's more problematic. Healthcare cost transparency and understanding of healthcare costs in the general public is not great. It's very easy to just go to the extreme and say, '$2.1 million, I don't understand; that must be ridiculous.' If I was to say it cost $2 million to do a heart transplant, people might say 'I totally get that.'

We anticipate about 300 or 400 [will be treated with Zolgensma], basically the same number of pediatric heart transplants that get done every year. When you start to try to draw some comparisons, it quickly gets lost in the 'but it's $2.1 million dollars.' We have to do a better job of helping people generate relevant transparency that allows us to put these things in context.

How did you choose the pipeline products to prioritize?

LENNON: Our next two programs take on different challenges and opportunities. One is Rett syndrome, where organic [gene] expression needs to be much more targeted. If we overexpress this protein, you actually create a similar syndrome to the one we are trying to address. There's a kind of 'Goldilocks' area of expression. That program is using a promoter that is more controlled and has a natural feedback mechanism that limits the amount of expression.

The third program, called AVXS-301, is for a genetic form of Lou Gehrig's disease — amyotrophic lateral sclerosis or ALS. That is actually an inhibitory construct. The first two programs we've had are gene replacement — the gene's defective, we're adding back protein. In this case, the defect leads to overexpression or active expression of a mutated form of SOD1 that drives inflammation and degradation of the neurons of these patients. We are inhibiting that by introducing a short hairpin RNA that actually inhibits the expression of the defective gene.

Those programs existed as part of the acquisition of AveXis. Since then, we started partnering with [the Novartis Institutes of Biomedical Research] to apply this platform to different diseases. The first one we announced is a project for Friedreich's ataxia, a muscle-wasting disease.

You took over AveXis in 2018, coming from Novartis. What was AveXis particularly skilled at doing, and what's an area that Novartis' ownership could help in?

LENNON: Technically, this organization was very skilled at taking a problem, breaking it down, developing options to address it and agreeing on the best solution forward. It was an organization that was optimistic it could continually find that. Whether you believe in optimism or luck, the organization was very effective at finding that.

Where the organization really benefits from the Novartis backbone is then: How do you take the process that you developed and make that an industry-leading, highly reproducible and globally scalable system? That's where Novartis is brilliant. That experience has allowed us to bring in quality systems, management talent that knows how to scale, and financial wherewithal that allows us to scale to now multiple sites around the country.

When you look at AveXis, we could do one thing at a time. Now we can start to do seven or eight things at a time, because Novartis has the backbone and scale because they're used to managing 143 projects at once.

Ned Pagliarulo contributed to this article. 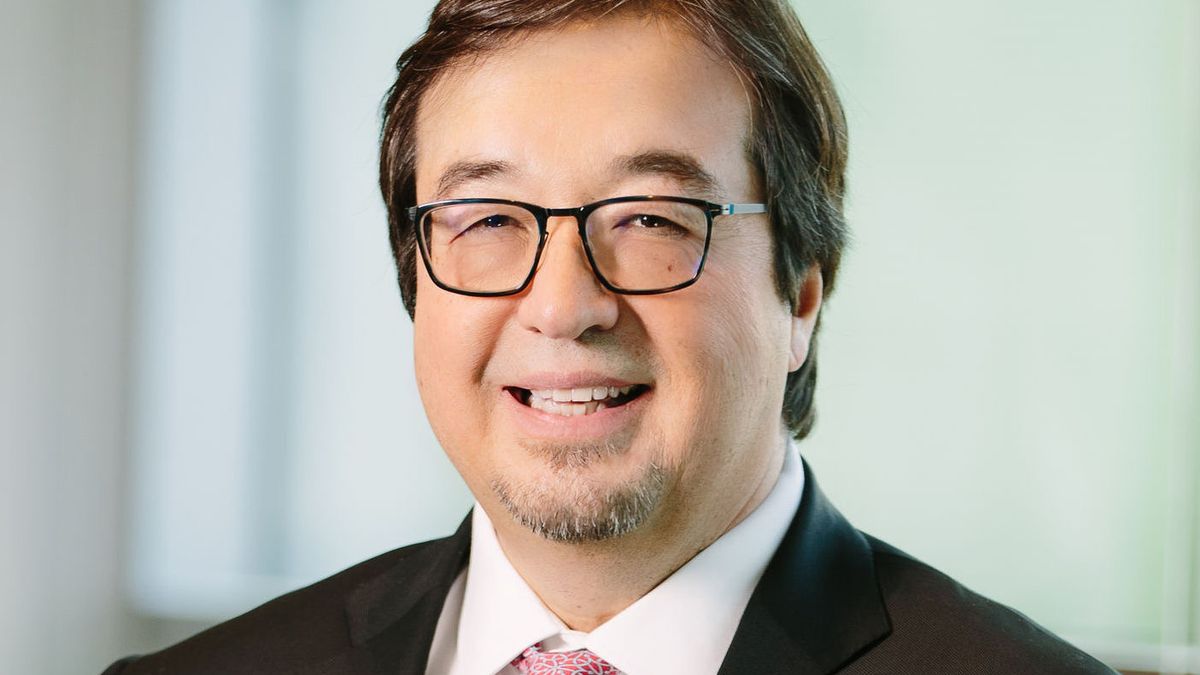 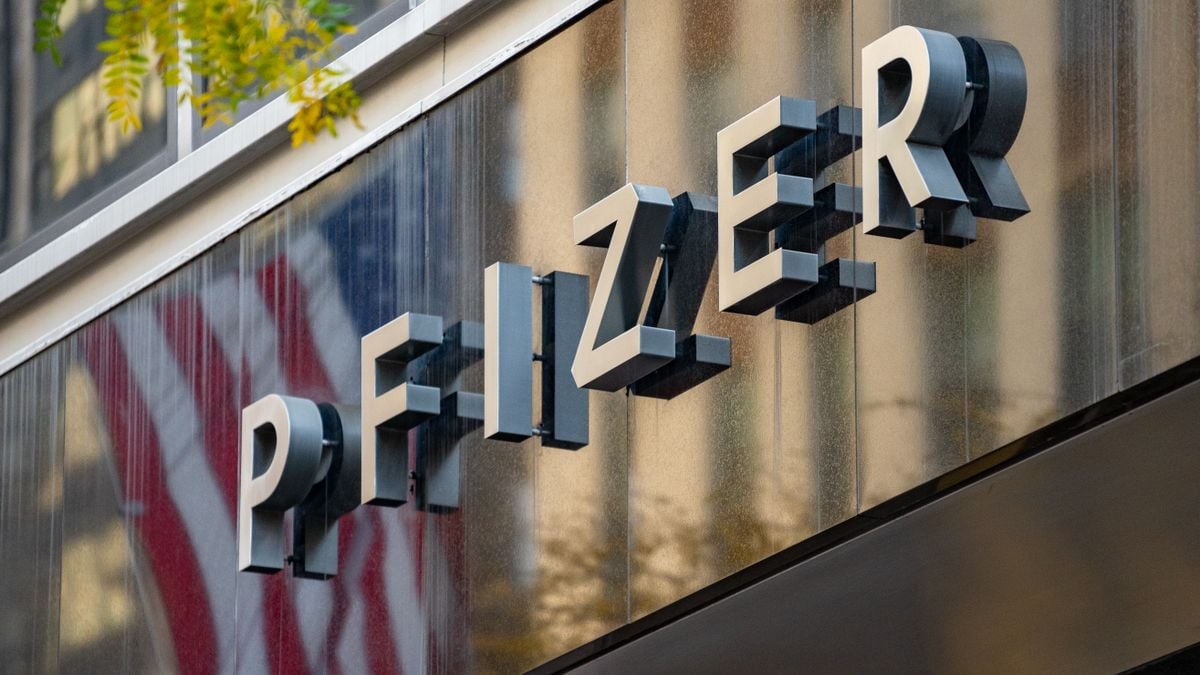 View all | Post a press release
Vial CEO and Co-Founder, Simon Burns to Speak at the BIO CEO & Investor Conference in New York
From Vial
Verisense Health, a Shimmer Research Spin-off, Launches as a Digital Health Software and Data …
From Verisense Health
The IMA Group Acquires Clinical Trials of America
From The IMA Group
New AAPS-RX Global Collaboration Produces 2-for-1 Registration Deal
From American Association of Pharmaceutical Scientists
Editors' picks
Latest in Gene Therapy
Industry Dive is an Informa business
© 2023 Industry Dive. All rights reserved. | View our other publications | Privacy policy | Terms of use | Take down policy.
Cookie Preferences / Do Not Sell