The company is still waiting to treat its first commercial patient with Zynteglo, but says it has not seen insurers deny coverage for the beta thalassemia drug.

Sometime in the next few weeks, a person living with the inherited blood disease beta thalassemia will have their stem cells collected as the first step to receive a newly approved gene therapy for their condition.

Cleared by the Food and Drug Administration in August, the gene therapy is made by Bluebird bio, a Massachusetts-based drugmaker that’s spent the past decade developing the personalized treatment. Its approval was a milestone for the company and the gene therapy field, as well as for the hundreds of people in the U.S. who have a severe form of beta thalassemia that requires life-long blood transfusions.

But Bluebird now faces the challenge of marketing the therapy, which takes weeks for the company to manufacture and requires patients to undergo preparatory treatment while staying in a hospital.

Another hurdle is the therapy’s cost, which Bluebird set at $2.8 million — a price point the company defends by noting the therapy’s curative potential and the high lifetime expense of current treatment.

So far, at least, insurers don’t appear to be objecting too strongly. No prospective recipients of Bluebird’s therapy, called Zynteglo, have been denied coverage yet, according to Tom Klima, the company’s chief commercial officer.

“We’ve already seen those patients who have submitted prior authorization [forms] be approved,” said Klima, adding that some of those clearances have been for patients on government insurance.

In early November, the company said 27 patients had started the process of verifying whether they’d be covered by their insurance. About one-third had then progressed to obtaining prior authorization, a term that describes the determination insurers make on whether a treatment is medically necessary.

In the weeks since, “the number of those moving onto prior authorization has continued to grow,” said Klima.

Bluebird expects the first patient to undergo cell collection by the end of the year. Once collected, the patient’s cells are sent to a manufacturing facility, where they’re genetically modified to express a version of the gene that’s mutated in people with beta thalassemia. The re-engineered cells are shipped back to the treating center and reinfused back into the patient.

Bluebird estimates the production and delivery process will take between 70 to 90 days, meaning the first planned infusion would take place early next year.

Even at its current price, Zynteglo might be still seen by insurers as a worthwhile investment when compared to the estimated millions of dollars in lifetime costs for regular blood transfusions and other related care. Bluebird has offered to reimburse up to 80% of Zynteglo’s cost should patients not improve enough to stop receiving infusions. The company has signed “dozens” of these outcomes-based agreements, Klima said.

Transfusion-dependent beta thalassemia is also very rare, with an estimated 1,300 to 1,500 patients in the U.S. Bluebird anticipates about 850 of those people are likely eligible for Zynteglo treatment, and expects to treat about 50 initially.

“I don’t expect a major pushback from payers, just given the size of the indication,” said Luca Issi, an analyst at RBC Capital Markets.

In making its case, Bluebird can point to updated clinical trial results, presented over the weekend at the American Society of Hematology’s annual meeting, that showed participants in the company’s studies experienced durable benefit. Ninety percent of those in the Phase 3 trials supporting Zynteglo’s approval achieved independence from transfusions, which was maintained over a median follow-up now extending past three years.

Participants in the studies also reported better quality of life, such as improvements in physical activity or better ability to seek or hold employment, other data presented at ASH showed.

“The main message from our findings is that therapy to add a healthy gene to the stem cells is a valid, safe, and potentially curative treatment option for many patients with beta thalassemia,” said Franco Locatelli, a study author and professor of pediatrics at IRCCS Bambino Gesù Children’s Hospital in Rome, Italy, in a statement from ASH.

Still, while insurers have agreed to cover Zynteglo, published policies include long lists of criteria, highlighting the complexity of securing reimbursement. Cigna, for example, includes on its medically necessary checklist an age range of between 4 years and 50 years of age, and a doctor’s certification that the prospective patient is unable to receive a stem cell transplant from a matched family donor. Neither restriction is on Zynteglo’s FDA-approved labeling.

Launching Zynteglo is a major test for Bluebird, which also recently won FDA approval for another gene therapy, Skysona, that treats a childhood brain disease far rarer than severe beta thalassemia. The company previously got both therapies cleared in Europe but, after having trouble negotiating coverage, withdrew them from market and shut down operations there.

More recently, Bluebird has been at risk of running out of funds, although the recent sale of a regulatory voucher gives it much-needed financial breathing room. Success in launching Zynteglo and Skysona could help further, even if sales are only modest.

The launches will also allow Bluebird to lay the groundwork for a sickle cell gene therapy it’s developing and hopes to file with the FDA for approval in the first quarter next year. Many more people in the U.S. have that blood disorder, making for a larger market. For that reason, though, insurers may be more sensitive to high-priced medicines like gene therapy.

“The real test is going to be sickle cell disease,” said Issi. 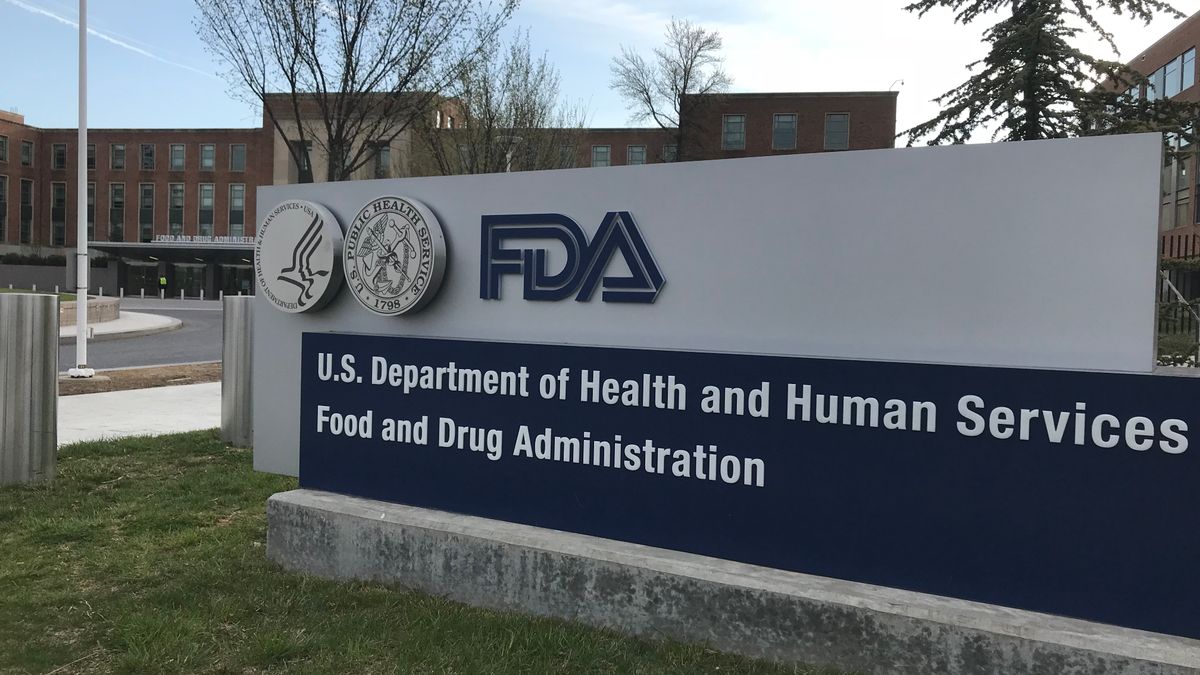