The Food and Drug Administration, under heavy criticism over its decision last month to approve Biogen's Alzheimer's drug Aduhelm, has revised the medicine's prescribing information in an effort to focus treatment to the type of patients who were included in clinical testing.

The FDA's June 7 approval of Aduhelm was made more controversial by the agency's decision to clear the drug for broad use, even though Biogen's studies only enrolled patients with mild Alzheimer's. The new labeling more closely matches those criteria, instructing doctors to treat patients with "mild cognitive impairment or mild dementia."

The update to Aduhelm's prescribing information, announced by Biogen Thursday, is an unusual and surprising course correction from the FDA, particularly as the change does not appear to have been made as a result of new information. Critics of Aduhelm's approval have argued the original label granted by FDA would lead to use in patients unlikely to benefit and balloon Medicare spending on the drug.

An estimated 6 million people in the U.S. are living with Alzheimer's, a disease that erodes cognitive function and makes daily living progressively harder. Under the FDA's initial approval of Aduhelm, most, if not all, of those people would be eligible for treatment, despite Biogen never having studied the drug in patients in later stages of disease.

Even Biogen seemed surprised by the FDA's decision and, in later public statements, emphasized it would focus its conversations with doctors and insurers on treatment of patients with early Alzheimer's. The drugmaker estimates that, based on the entry criteria of the two Phase 3 trials of Aduhelm, the matching patient population in the U.S. would be approximately 1 million to 2 million people.

To critics, the FDA's broad approval made little sense and, because Biogen gave the drug an average list price of $56,000 a year, threatened to add tens of billions of dollars to Medicare's budget over time.

The agency defended the labeling by pointing to its rationale for approval in the first place. Because the evidence supporting Aduhelm was directly contradictory — one Phase 3 trial appeared to succeed modestly, the other failed outright — the FDA based its decision in the drug's marked effects on a brain plaque that's long been viewed as the cause of Alzheimer's.

Treatment with Aduhelm dramatically cleared plaques in tested patients, which most FDA reviewers argued was "reasonably likely" to predict a clinical benefit. Experts remain deeply divided over how much reducing these plaques, called amyloid, correlates to real improvements in daily life.

"The mechanism of Aduhelm is relevant therefore to all stages of Alzheimer's disease," said Peter Stein, director of the FDA's Office of New Drugs, in a June 7 conference call with reporters after the approval was announced. "It's not expected that this would only be relevant necessarily in early stages because amyloid is a key part, is a hallmark of the disease through its entire course. The expectation is that this drug will provide benefit across that spectrum."

Biogen is required to confirm Aduhelm's benefit with another study, although it has nine years to complete the trial.

With the change in labeling, the FDA did not outright restrict use of Aduhelm to patients with early disease. Instead, the agency advised physicians to initiate treatment only in those patients. The prescribing information now also notes that "there are no safety or effectiveness data on initiating treatment at earlier or later stages of the disease than were studied."

The new prescribing information was issued as a result of Biogen filing a supplemental drug application with the FDA requesting clarification of the population in which treatment should be initiated.

"The new label should help narrow the patient population that seeks treatment and make it somewhat easier for physicians to 'say no' to many patients that shouldn't be candidates for usage in the first place," wrote Marc Goodman, an analyst at SVB Leerink, in a research note. "And the new label should help the payers for the same reason."

The updated labeling may not quell criticism of Aduhelm's approval, even if the prescribing information now more closely aligns with who the company expects would benefit from treatment. Several lawmakers, most recently congresswoman Katie Porter, D-Calif., have criticized the FDA and called for investigations into its decisionmaking process.

Public Citizen, an advocacy group, has called for the resignation of several senior FDA leaders as well. 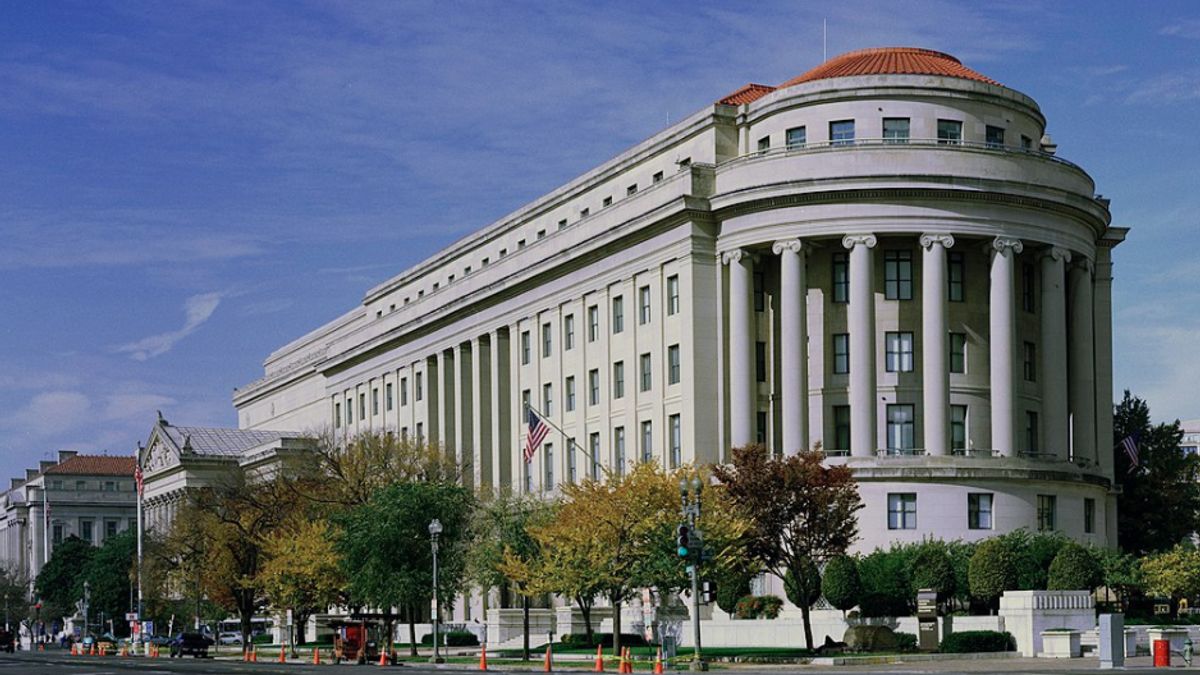 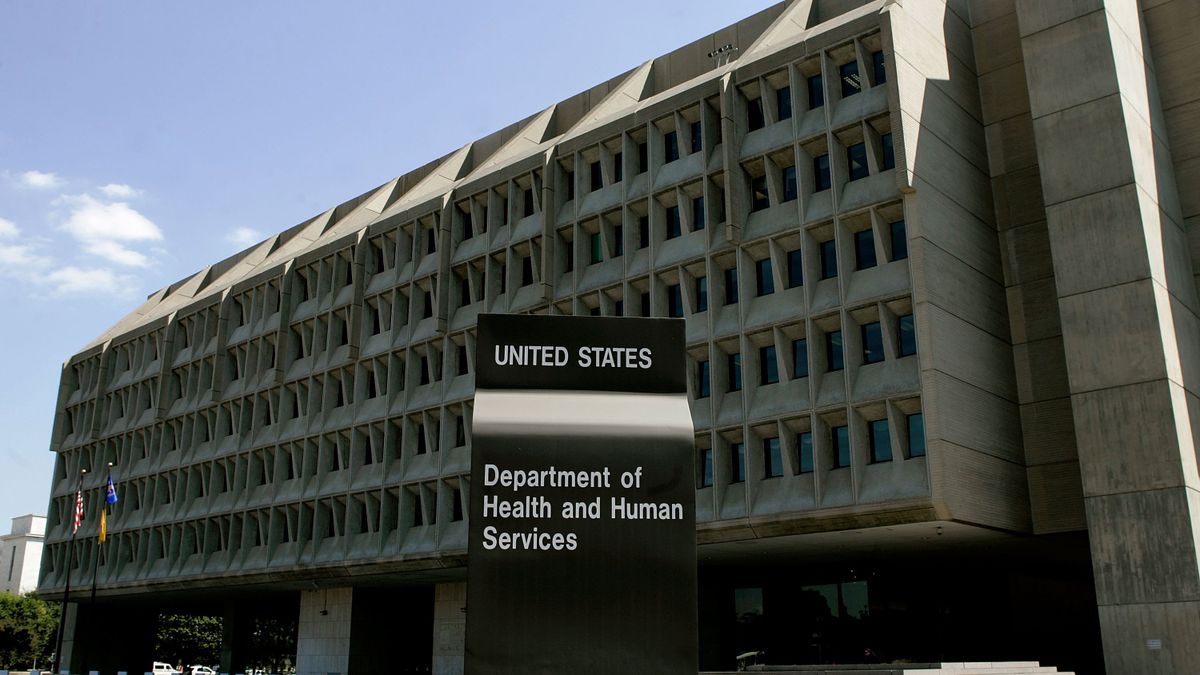 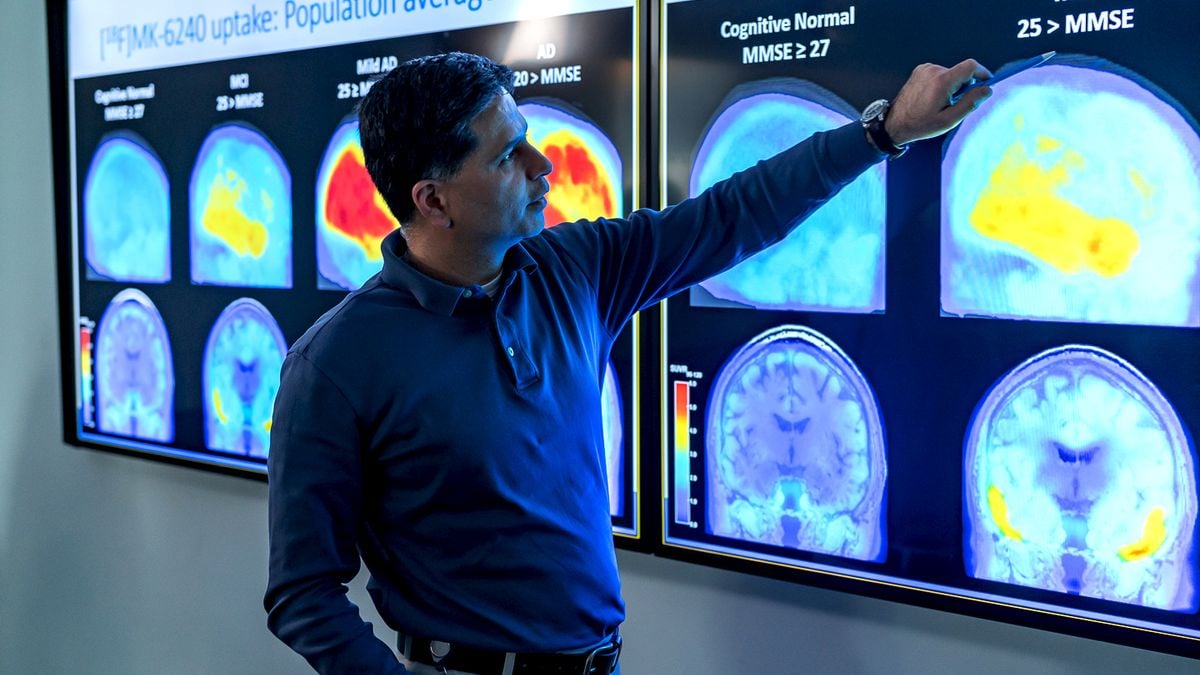 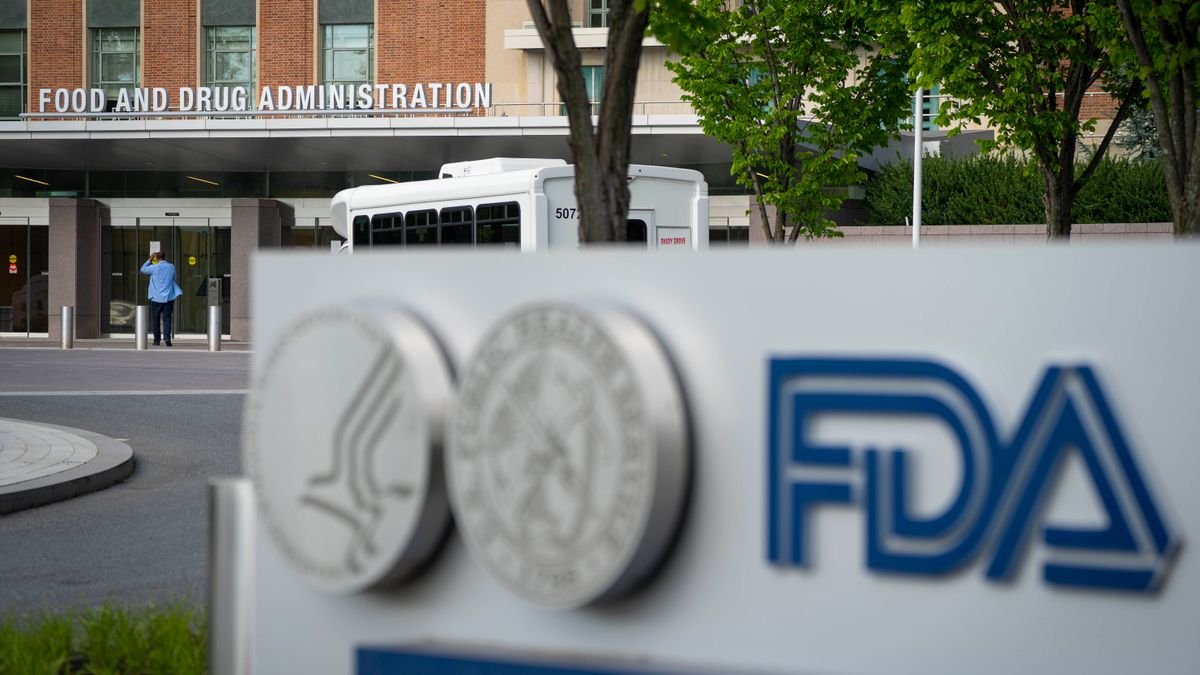 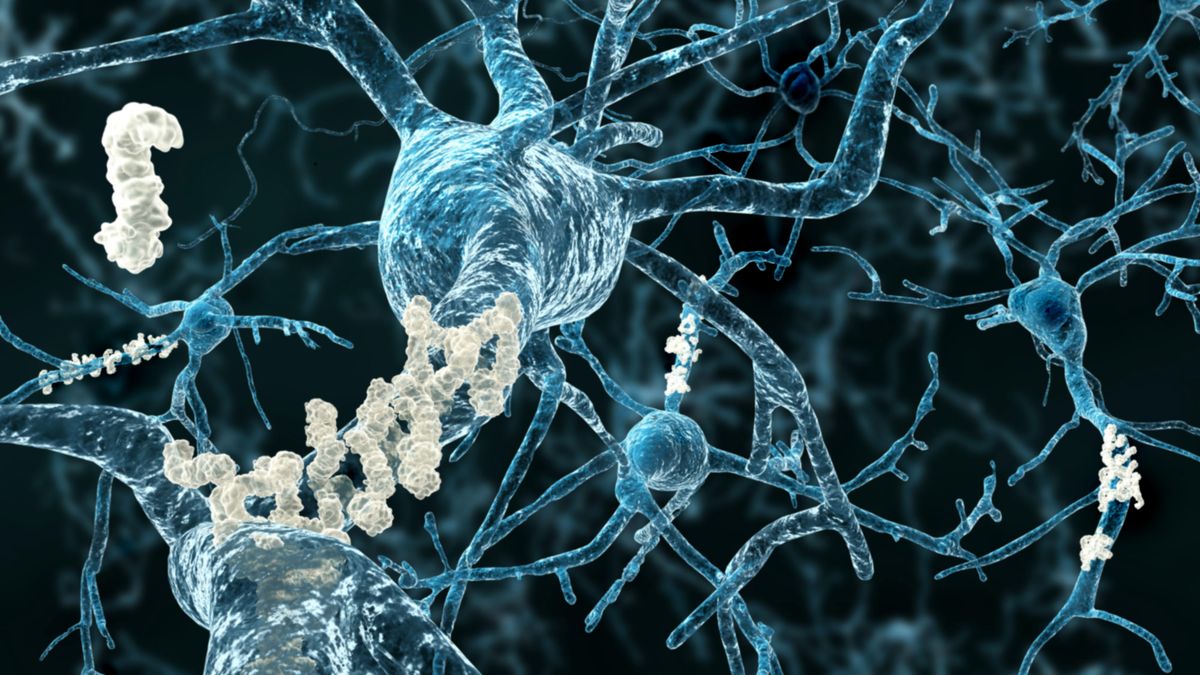