The Medicines Company bet everything on an experimental cholesterol drug, selling off its marketed products and raising $650 million from investors to reach the first Phase 3 readout for the treatment, called inclisiran.

Inclisiran lowered low-density lipoprotein (LDL) cholesterol by 54% compared with placebo in patients already taking a maximum dose of statin, according to data revealed at the European Society of Cardiology meeting. This looks similar to results scored by two drugs which would be inclisiran's rivals, Amgen's Repatha and Sanofi and Regeneron's Praluent.

Medicines Co. is hoping inclisiran, if approved, can win converts on the basis of a longer dosing duration, which is six months between injection compared with as little as once monthly for Repatha and Praluent.

"Taking 365 additional pills a year or 26 extra injections a year is a challenge for our patients," said Kausik Ray, the principal investigator for ORION-11, referring to other cholesterol medications on a Monday conference call hosted by Medicines Co.

The biotech estimates as many as two-thirds of patients don't fully adhere to proven cholesterol-lowering treatments after one year.

But were inclisiran to win Food and Drug Administration approval, Medicines Co. will need to deal with insurers who have significantly pressured down the price of new cholesterol-lowering agents.

Like Repatha and Praluent, inclisiran blocks a protein called PCSK9 that interferes with the metabolism of LDL, or "bad cholesterol," allowing greater uptake of the sticky substance that can lead to blood vessel blockages.

The difference is that Repatha and Praluent bind with PCSK9 after it's already been produced, while inclisiran blocks the expression of a gene that leads to the manufacturing of PCSK9.

The technology behind inclisiran comes by way of Alnylam Pharmaceuticals, from which Medicines Co. licensed the drug in 2013. Inclisiran's success in its first Phase 3 study, dubbed ORION-11, therefore also helps to validate Alnylam's approach.

ORION-11 tested inclisiran in a sick population: patients with established atherosclerotic cardiovascular disease or risk equivalents like diabetes, who have uncontrolled LDL in spite of maximum doses of statin or ezetimibe.

According to the newly unveiled data, inclisiran paired with other cholesterol drugs cut LDL by 54% compared to placebo plus those medicines at day 510 of the trial. The results look very similar to the 58% reduction Praluent scored in its ODYSSEY LONG TERM trial and the up to 63% for Repatha in the FOURIER outcomes trial.

"Efficacy looks like it's in the ballpark of PCSK9 antibody studies, though in the real world inclisiran allows for bi-annual in-office dosing which could significantly augment compliance [and] improve patient outcomes," wrote Paul Matteis, an equities analyst at Stifel, in a Sept. 2 note to clients.

Importantly, treatment with inclisiran was also safe, showing no difference versus placebo in liver-related side effects. While demonstrating cardiovascular safety was not a goal of the study, fewer patients treated with inclisiran suffered fatal or non-fatal heart attacks and strokes than those in the placebo group.

Shares in Medicines Co. rose by as much as 13% on Tuesday morning, adding to a near 20% run up in the stock's value following initial announcement of ORION-11's success in August.

With its shares on the rise, Medicines Co. might want to think about tapping investors for another fundraising. It raised $150 million in June, taking its cash pile up to $319 million as of June 30, but it will probably need more than that if it intends to launch inclisiran alone.

The biotech has made noise about a strategic transaction to get inclisiran to the market, but so far, none has emerged. ORION-11 could be the trigger, but without a home-run scenario it may be tougher to get big pharma to come along.

More Phase 3 results, from the ORION-9 and ORION-10 studies, are expected in the coming months, and Medicines Co. intends to file for U.S. approval by the end of the year. 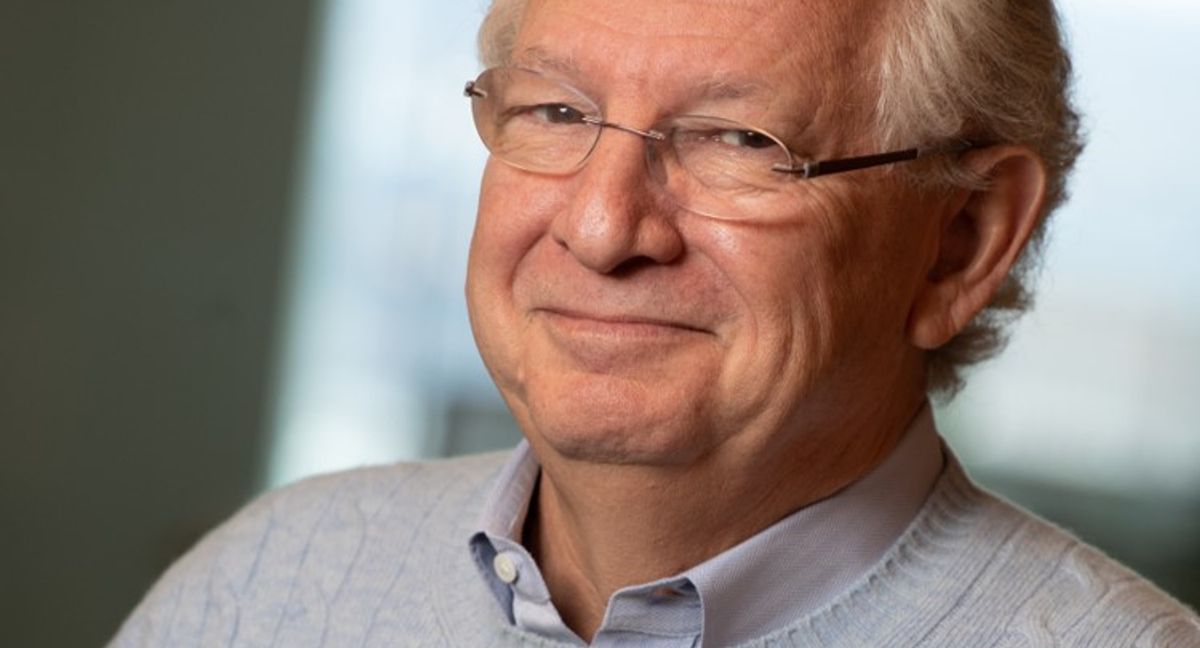 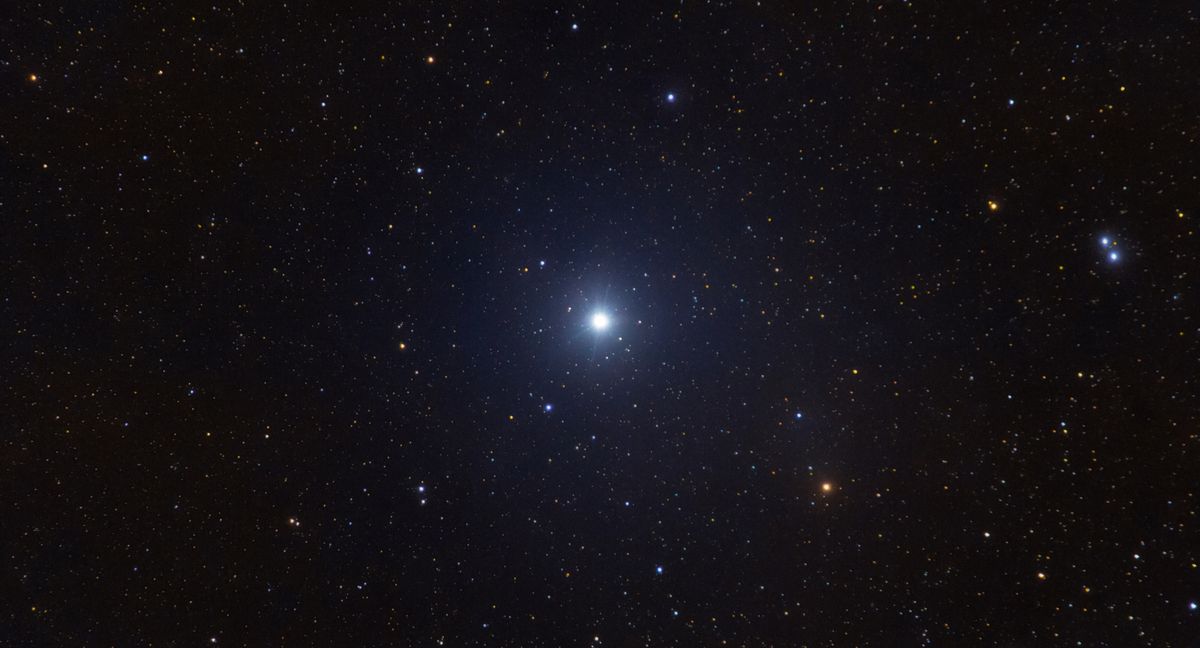 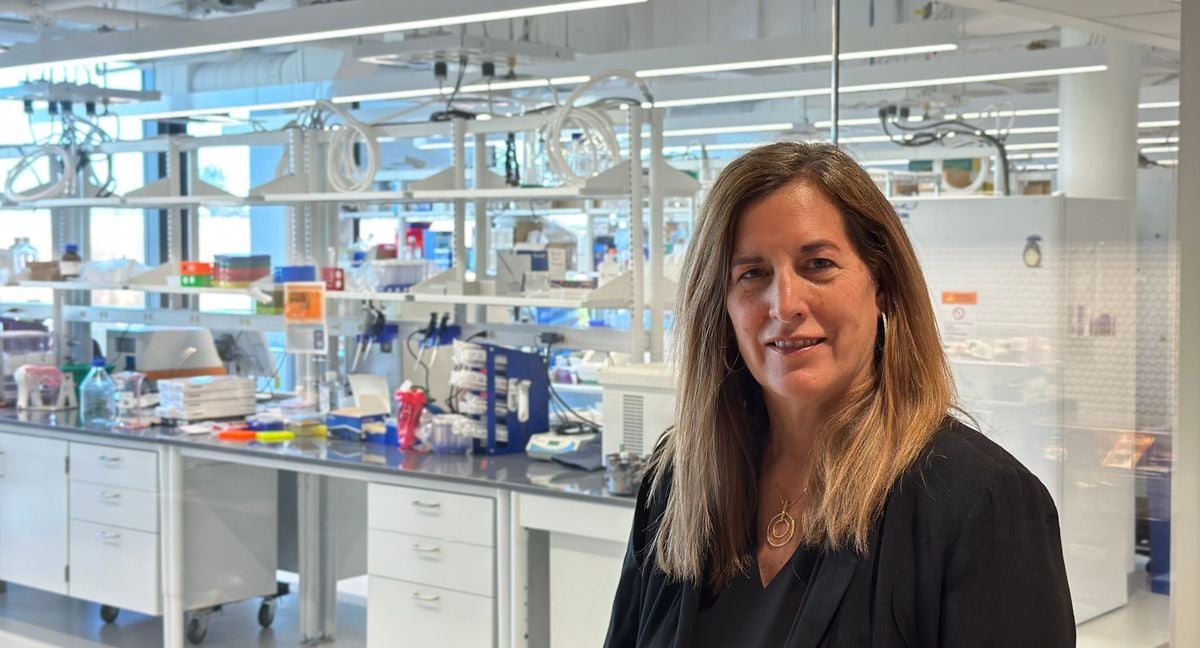 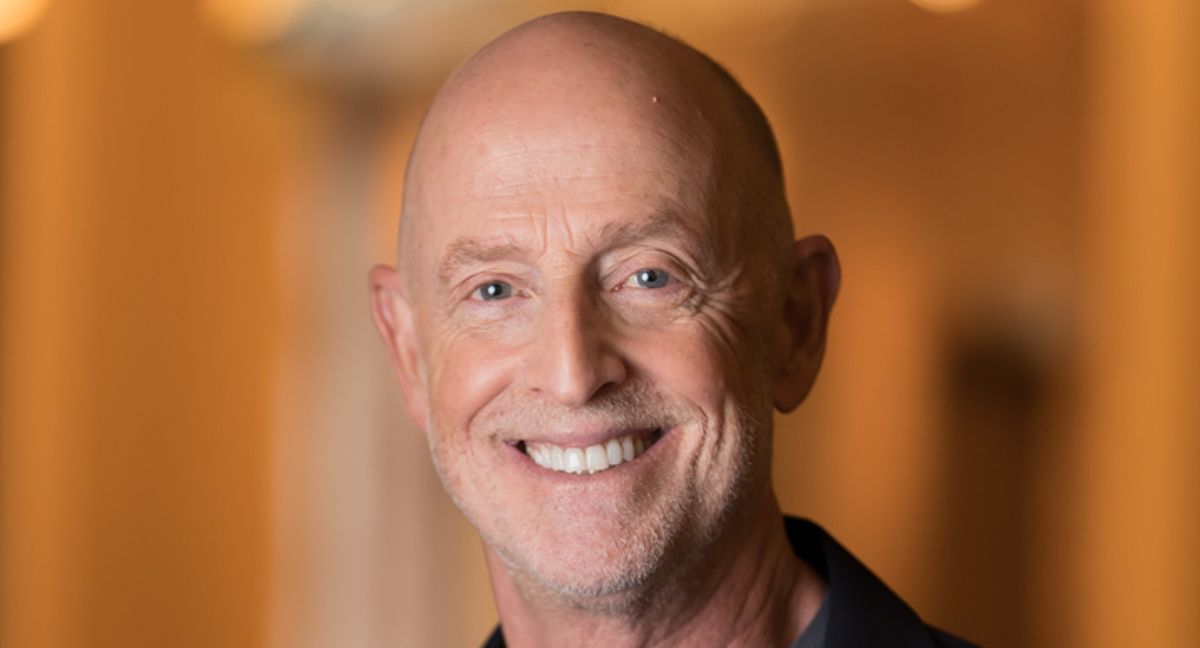 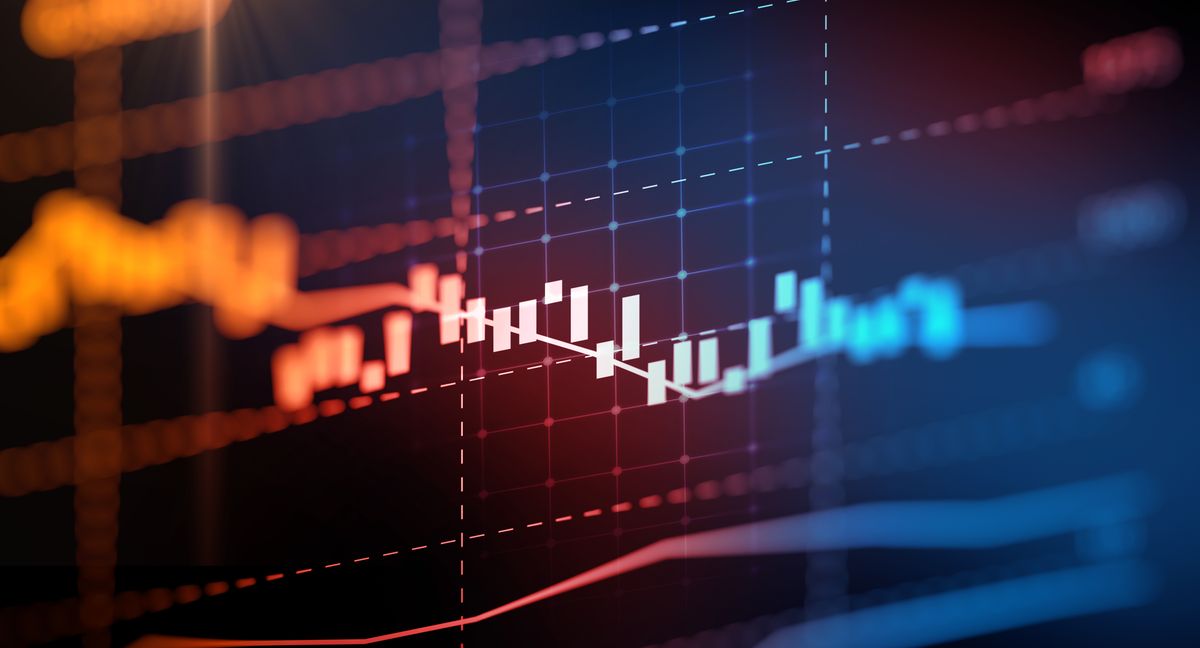