While many companies are still unsure of the law’s effects, some have begun to warn investors about the likelihood of lower sales and reduced profitability.

Biotechnology and pharmaceutical companies are still parsing the U.S. drug pricing law enacted in August, but recently have begun to warn investors of looming impacts to their development plans and to future sales.

In regulatory filings and earnings calls over the past few weeks, major drugmakers described significant uncertainty over how the law will be implemented and how it might directly affect their business. But some have been more specific, with Merck & Co. and Amgen noting they expect it to impact future sales. And a few, including Eli Lilly, Alnylam Pharmaceuticals and Alkermes, have cited the law specifically in decisions to cut back or reshape their drug research.

The law “may reduce the attractiveness of investment in small molecule innovation,” Lilly wrote in its quarterly earnings filing, referring to drugs that are made as pills or tablets. The Indianapolis-based company recently discontinued research on an experimental small molecule cancer medicine and confirmed to Endpoints News the changes brought on by the law factored into its decision.

The Inflation Reduction Act, which President Joe Biden signed into law after it narrowly passed Congress, allows Medicare to negotiate prices on certain high-selling drugs that lack competition, starting with 10 in 2026 and increasing thereafter. It also penalizes drugmakers that raise drug prices faster than inflation within Medicare, among several other provisions.

Companies said both arms of the law could weigh on their business. Merck warned that sales and profits will be negatively affected by the inflation-linked Medicare rebates and by government drug price negotiation. The company also noted changes to Part D drug benefits that will increase liability for some manufacturers.

Gilead, in a quarterly filing, said the law “could have the effect of limiting the prices we can charge and increasing the rebates we must provide government programs for our products, thereby reducing our profitability and negatively impacting our financial results.”

It will take some time yet before the first list of drugs subject to price negotiation is known. The Centers for Medicare and Medicaid Services, which will implement that provision of the law, has begun hiring staff in preparation and recently began talking with drugmakers. The agency will collect data before it determines the 10 drugs it will initially negotiate prices for in 2026. The law directs the government to focus on drugs that account for the highest spending in Medicare and only have one supplier.

Yet a few companies have hinted at which they think might be selected for negotiation. On an Oct. 28 earnings call, AbbVie chief commercial officer Jeff Stewart told analysts that Imbruvica, a cancer drug that earned it $2.58 billion in the U.S. over the first nine months of 2022, could be one.

“It's not unreasonable based on the size of Imbruvica to suspect it will be one of the earlier drugs that could potentially be negotiated,” Stewart said.

Lilly also sees a chance it will be targeted. In its filing, the company said “one or more significant Lilly products may be selected” for negotiation, potentially accelerating revenue declines.

Notable regulatory disclosures on the IRA in company filings

Many companies have warned the law will disincentivize the development of small molecule drugs, noting that they’re exempted from negotiation for only nine years post approval, compared to 13 for biologic, or “large molecule” drugs.

Alkermes, which on Nov. 2 said it would spin off its cancer drug research into a separate company, cited that difference as a major reason for its decision. “It’s been reckoned that the difference between 13 and 9 years is about 50% of the total cash on cash from a revenue perspective,” said company CEO Richard Pops on a call with analysts.

“It's not a matter of waiting for price controls that are set to be imposed in a matter of time, capital allocations have changed today in favor of biologic molecules over small molecules,” he added.

Yet the law didn’t start the shift away from small molecule development, venture capitalists noted in a BioPharma Dive panel last week. Biologics have been a big part of the industry for years, and newer drugmaking approaches are attracting significant investment, too.

“The IRA didn't create the distinction between small molecules and biologics for purposes of investment biases,” said Rachel Sachs, an associate professor of law at Washington University in St. Louis. “It has entrenched existing biases.”

The pharmaceutical industry pushed for the longer exclusivity for biologics as part of the Affordable Care Act in 2010, citing the higher cost and time to develop them. So it “has been striking to see companies blame the IRA as if it's a new development in that area,” she said.

Other consequences of the law could emerge over time, too.

Seagen chief medical officer Roger Dansey said cancer drugmakers might begin to target larger indications first, so as to avoid starting the clock on when price negotiations could begin. Having the “lead indication potentially being very small and limited may not be the best way for us to develop drugs going forward,” he said. Currently, companies often focus on proving their drugs first in rarer tumor types, or in later lines of treatment setting.

The law also exempts drugs that have only one orphan drug indication. Alnylam cited that provision’s implications in putting aside plans to develop one of its rare disease drugs for an additional condition known as Stargardt disease.

“As with many other companies, we are reflecting on the implications that that’s relatively new legislation on how we think about our portfolio, ”Alnylam Pharmaceuticals CEO Yvonne Greenstreet said on a recent call with analysts. 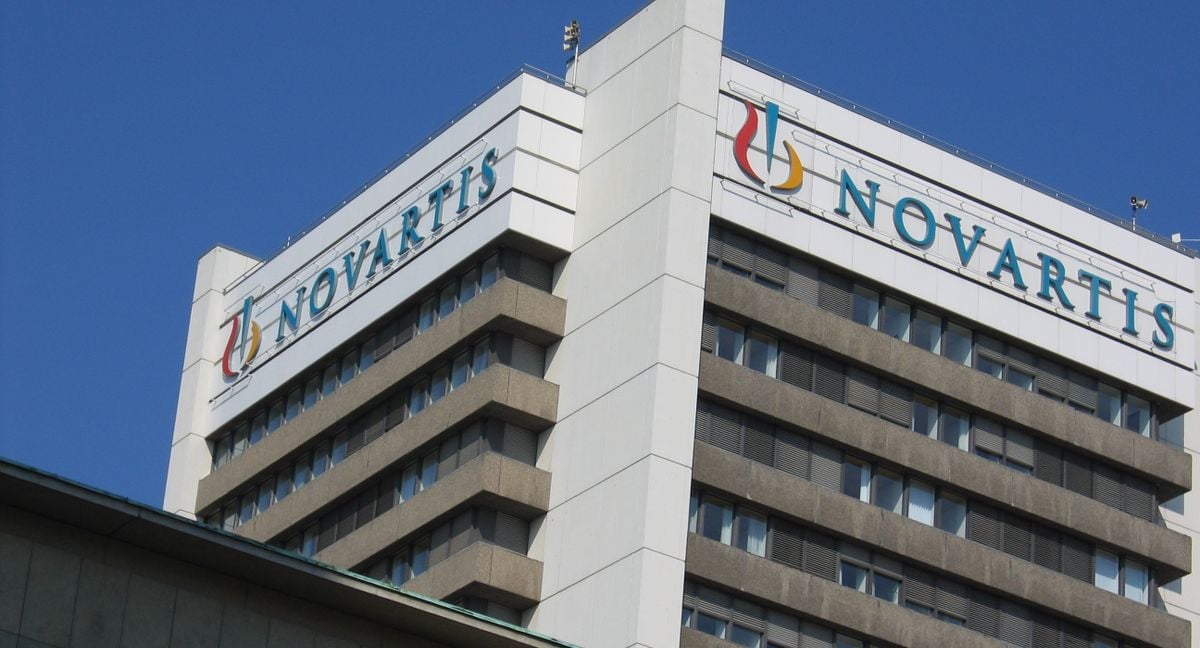