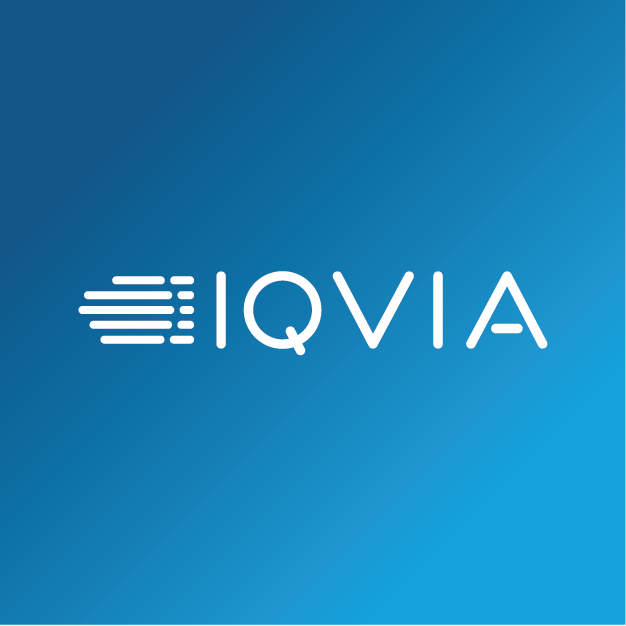 Scientific and academic opinion leaders have major impacts on creating initial awareness and establishing treatment narratives, but don't typically drive product adoption amongst Healthcare Provider communities. Ultimately, this creates a limited view of leadership in the traditional world of Key Opinion Leaders and does not paint the full picture needed to make decisions for your brand. The reality is that change in uptake is driven by regional and local clinical practice leaders – those who other HCPs trust and seek guidance from. However, these clinical leaders can often go unidentified, as they are not the prominent leaders who speak at conferences or hold leadership roles at major institutions;  instead, they are the local, peer-to-peer advisors that are recognized and trusted in regional HCP communities, thus garnering the phrase, "hidden clinical leaders." Uncovering these "hidden" leaders can be challenging, but it can be extraordinarily impactful for promoting new and innovative treatments.

The value of hidden clinical leaders

Hidden clinical leaders are more likely to prescribe and recommend new therapies than their traditional counterparts. IQVIA has found that HCPs connected to these types of leaders adopt new products at a substantially higher rate compared to HCPs who are not connected with these stakeholders. The adoption behaviors of these hidden clinical leaders create a contagion effect in their HCP networks, making them a crucial target for commercial and marketing teams looking to enhance launch performance.

IQVIA research shows that only 10% of all launches can be considered "excellent," and if a product does not achieve that status within its first six months, it is unlikely that it ever will. Due to the higher-than-average adoption rates for new therapies amongst HCPs who have connections with hidden clinical leaders, engagement with these stakeholders early on in the commercial launch is critical.

The challenges in identifying hidden influencers

Identifying individuals who would be considered traditional opinion leaders based on a review of academic papers or conference presentations will provide only a limited view of the entire thought leader landscape. Typically, hidden clinical leaders are found through primary and peer nomination research across a broad sample of HCPs. However, this method has a limited return rate, resulting in an incomplete picture of peer-to-peer relationship connections across the full HCP network for a targeted disease community. Additional challenges arise in the data collection process because many of these hidden clinical thought leaders do not recognize their own status as being a thought leader. Additionally, there are some who perceive themselves as leaders, but are not often cited by their peers.

Finding hidden clinical thought leaders and their impact on adoption rates is more successful through identifying strong ties to their peers. Some relationships are stronger than others, and some have greater impact at different stages in the product lifecycle. Uncovering the correlation between the strength of these relationships will allow commercial and medical affairs teams to understand when to target specific thought leaders in order to achieve the greatest effect on adoption rates and how to craft more targeted, network-informed, and precise messaging.

IQVIA's Thought Leader Network Science Model uses six key elements to predict strong connections between HCP peers in a network and has been shown to define the strength of HCP networks with 80% precision.

These key elements are:

This method, powered by artificial intelligence, yields accurate link predictions across the full market. One study, which utilized this prediction methodology, demonstrated an expansion of link predictions from 364 HCPs to 12,769.

Thought leaders are a powerful asset

The importance of establishing the influential thought leaders within HCP networks is clear. IQVIA unlocks the full power of thought leader networks by identifying and engaging these leaders and driving higher adoption rates of new healthcare innovations. To learn more about IQVIA's Thought Leaders and Network Center of Excellence, download our white paper.