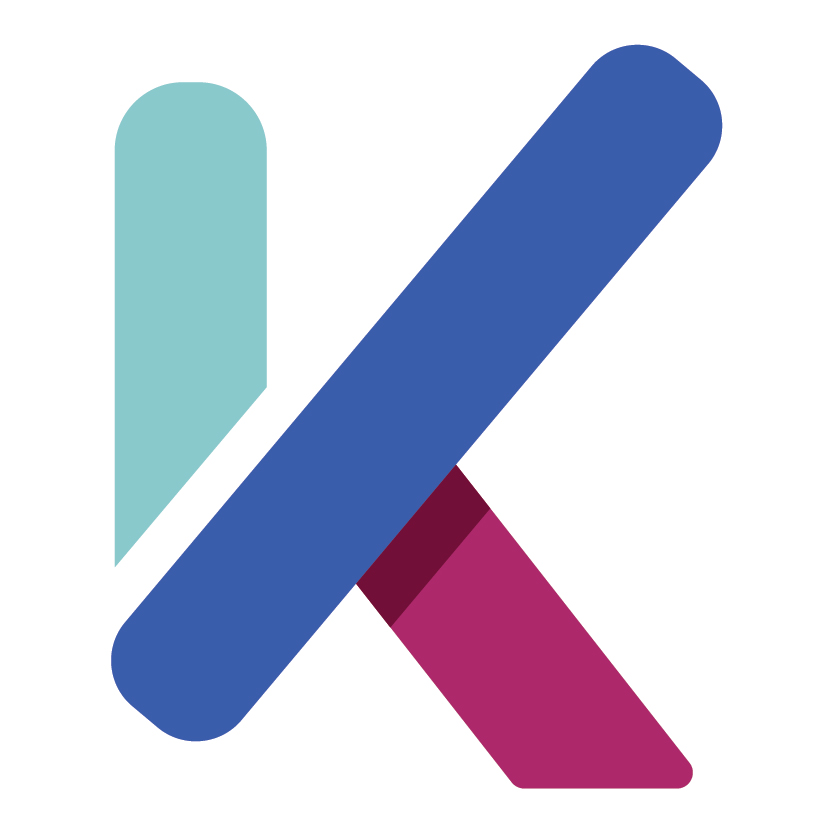 Sleek, slick, beautiful, exciting: these are not words you usually hear to describe clinical trial tools. But as Apple's smartwatch has grown up over the last six years, it's made the leap from techie status symbol – with sales now surpassing those of the entire Swiss watch industry – to medical-research workhorse.

The use of wearables has been an enormous boon to clinical trials in general: it's possible to gather far more data, more often, more objectively, and more easily than ever before. Moreover, in the last year, as the pandemic forced in-clinic visits to pause, digital tools for remote measurement made it possible to continue trials that would otherwise have ground to a halt.

And the Apple Watch has proven itself a worthy member of that class. Steady improvements over the years have seen it grow into a tool that has been effectively deployed in a variety of clinical trials. Its combination of increasingly robust functionality, along with a form factor that makes it uniquely appealing to patients, makes it worthy of consideration by study designers. Apple tells users that participating in research via the Apple Watch and iPhone "will enable innovative research that would have been all but impossible before".

The Apple Watch has been used in a variety of studies, recent and current, both to investigate the efficacy of treatments (in areas where the watch's efficacy has already been satisfactorily demonstrated), as well to further investigate the watch in other use cases.

Johnson & Johnson's Heartline study is a virtual clinical trial to evaluate the use of a health-engagement program, with Apple Watch, to enable the early detection of atrial fibrillation and potentially improve outcomes including stroke. This study opened enrollment in 2020 and seeks to enroll 180,000 patients. Similarly, Stanford University's Apple Heart Study of more than 400,000 people assessed the use of Apple Watch to identify irregular heart rhythms, including for serious heart conditions such as atrial fibrillation.

At Koneksa, we have supported clinical trials leveraging Apple Watch in Parkinson's disease, in which symptoms include tremors, rigidity, slowness of movement and difficulty with walking. Apple Watch can not only track dyskinesia and resting tremors, but also monitor symptom variations as a result of changes in medications or deep brain stimulation treatment.

Koneska also supported a National Cancer Institute-sponsored study that used step count as a possible prognostic marker in some lung cancer patients, to attempt to predict which patients would benefit from aggressive treatment. The study found that there was a 38% reduction in the risk of hospitalization for every 1,000 steps a patient took each day.

The Apple Watch is simple to learn, easy to use, pleasant to wear, and widely available – all factors that explain not only its ubiquity as a fashion item, but also its appeal as a trial tool. Patient compliance and satisfaction improve when the difficulties they face in participating in the trial are smoothed away.

Its capabilities only seem to be growing, with talk of the addition or improvement of its ability to measure of blood oxygen saturation, glucose, stress, and blood pressure. Data privacy and security, as well as the needs of researchers, have been considered throughout the development of the Health Records, Health Kit and Research Kit structures.

The more information that healthcare professionals and researchers can have about patients, the better they can tell how diseases and conditions affect their lives, and how well treatments are able to help them. Wearables are vital to providing this real-time insight in a way that is both patient-centric and research-compliant. They can both support, and in some cases replace, traditional methods of measurement. Among all of those currently available, the Apple Watch has matured from a tool with potential, to one that can be a top choice for addition to the technology ecosystem of trials.