After controversial approval, doctors are still debating how to use Biogen's Alzheimer's drug

Many doctors appear uneasy about prescribing Aduhelm, as they continue to grapple with a long list of unknowns.

Nearly two months since it became available, many doctors have yet to use the first drug approved in the United States to slow Alzheimer's disease.

The drug, known scientifically as aducanumab and commercially as Aduhelm, has been a source of hope to Alzheimer's patients and their caregivers for the past several years. Rather than treat symptoms of the disease, Aduhelm is meant to address what's considered to be an underlying cause.

But doctors appear uneasy about prescribing the drug. They're trying to grapple with a long list of unknowns, perhaps the biggest of which is whether Aduhelm actually benefits patients in their daily lives. Without more information, several major health centers have already decided to hold off administering the drug because of concerns about its safety, efficacy and the unusual series of events that led to its approval.

"I do think providers are hesitant," said Eric Reiman, CEO of the Banner Alzheimer's Institute. "We have a drug that, in my opinion, is more likely than not to have a clinical benefit. But that's uncertain."

These uncertainties were again front and center last week, as hundreds of doctors convened in Denver and online for one of the largest meetings dedicated to Alzheimer's research. The hope was that the Alzheimer's Association International Conference would offer some clarity on how and when to use Aduhelm.

To that end, a group of experts presented recommendations on how to appropriately use Aduhelm. The recommendations, which were published in The Journal of Prevention of Alzheimer's Disease, detail which patients should receive Aduhelm, what dose of the drug to use, how to monitor for side effects, and how to convey information and expectations to patients.

Jeffrey Cummings, lead author of the publication, said that, even before approval, there were talks about establishing treatment guidelines because of how controversial Aduhelm had become.

But the need for guidance was cemented, he said, once experts saw the drug's label. In a surprising move, the Food and Drug Administration cleared Aduhelm with hardly any restrictions to its use, even though it had only been tested on patients in the very early stages of Alzheimer's. Facing intense scrutiny, the agency has since revised the label. It now instructs doctors to treat patients with "mild cognitive impairment or mild dementia."

"We realized that there was a lot of missing information," said Cummings, who also serves as director of the Chambers-Grundy Center for Transformative Neuroscience at the University of Nevada, Las Vegas.

Cummings has previously consulted with Biogen, along with other drugmakers, and received payment for his work with the biotech company.

Cummings said the experts talked to "quite a few" clinicians and determined that it would be helpful to have a document which harmonizes the various efforts being made to prescribe Aduhelm. While the recommendations are for doctors broadly, they may be particularly useful for general practitioners, a group that's expected to play a substantial role in uptake of Aduhelm.

General practitioners often refer patients with possible Alzheimer's or dementia to specialists who are used to dealing with such diseases. Indeed, Aduhelm's developer, Biogen, has directed its initial launch efforts at specialists like neurologists and geriatricians, as well as the treatment centers where they work.

However, it's estimated that roughly 6 million people in the U.S. have Alzheimer's, a population that far outstrips the number of available specialists. Even if Aduhelm's use is limited to those with mild or early disease, neurologists could still be overwhelmed.

General practitioners, therefore, will likely have significant influence in the diagnosis and treatment of Alzheimer's patients — a task made more difficult by the contradictory data supporting Aduhelm and the controversy over its approval.

"Knowing how prevalent Alzheimer's is, we feel that this absolutely needs to fall in the realm of primary care at some point," Sarah Kremen, a principal investigator on two clinical trials of Aduhelm and a director of the neurobehavior center at Cedars-Sinai Medical Center, said last month during a policy roundtable on Aduhelm hosted by the Institute for Clinical and Economic Review, a prominent watchdog on drug pricing.

"But honestly, primary care doctors at the moment are not well-versed in making the diagnosis," Kremen added.

For the doctors who are comfortable prescribing Aduhelm, there are still obstacles.

Many hospitals and treatment centers are still deciding on whether, or how, they plan to administer Aduhelm, a process that can take time. According to Biogen, approximately two-thirds of the 900 centers it's initially targeting have not yet set a policy on Aduhelm. A few, like the Cleveland Clinic and Mt. Sinai, have decided against offering the drug to their patients.

But more importantly, according to Pierre Tariot, director of the Banner Alzheimer's Institute, is that healthcare providers are waiting to see how insurance companies handle Aduhelm.

"If we had a line of sight on that, I think we would just be more comfortable knowing exactly what to tell people," Tariot said. (The Banner Alzheimer's Institute is a clinical trial site for several studies testing Alzheimer's drugs, including Aduhelm and another drug Biogen is developing with Eisai.)

Insurance coverage has been a thorny issue for the drug. Biogen set its list price at $56,000, above what many analysts had predicted and far greater than what ICER estimated would be cost-effective for Aduhelm.

Not only that, but in prescribing Aduhelm, doctors are likely to want to make sure patients are positive for the toxic protein the drug targets. That's typically accomplished with a PET scan, an expensive brain test that's not included in some insurance plans. (Notably, recommendations issued by Cummings and the expert panel suggest a PET scan or a lumbar puncture to test for the protein — something the FDA label does not specifically require or advise.)

Already, six affiliates of Blue Cross Blue Shield chose not to cover for Aduhelm because, among other reasons, "a clinical benefit has not been established." Meanwhile, the country's biggest commercial health insurer, UnitedHealth Group, said during an earnings call last month that it could take a while longer to establish a coverage plan, as the company is awaiting guidance from Medicare, the government insurance program for people aged 65 and older.

"Right now, the payers are holding the bag. They have to figure out how we manage and afford this moving forward," Reiman said.

Outside of insurance, the path Aduhelm took before coming to market may also be weighing on doctors. Reports from STAT and The New York Times detail how top officials at the FDA and Biogen kept an unusually close relationship throughout the Aduhelm review process.

Those discoveries, coupled with the confounding data seen in clinical trials, have raised concerns about the objectivity of the review. In a survey cited by the investment bank Piper Sandler, 42 of 50 neurologists said their confidence in FDA eroded in the wake of the recent agency decisions, including the Aduhelm approval.

Some have seen this backstory on the minds of patients as well.

"What I am hearing from my colleagues who are offering this to patients is that patients are aware of the controversy and they really want information," Cummings said.

"Now, this is the first wave. These are the early adopters who are having that discussion. We don't know what this conversation is going to look like six months, 12 months from now."

Doctors could be reassured in their choices if they were able to comb through the data from Aduhelm trials. Biogen has said it plans publish such data in a peer-reviewed journal; however, Axios recently reported that Biogen withdrew a paper analyzing the Aduhelm results after the journal JAMA said edits needed to be made.

"The publication is huge," Tariot said. "There are practitioners who say, 'I need that level of detail for me to be comfortable.'"

On Biogen's end, the company has pushed back against the criticism. "The background noise and the controversy are unfortunate and not helpful, mostly for the patients," CEO Michel Vounatsos said during an earnings call in late July.

Biogen now acknowledges that its launch will likely be gradual, and has even expressed the possibility that it could adjust key factors, like Aduhelm's list price, should its assumptions about the drug's use not hold.

Even so, the company contends that doctors and specialists remain very interested in Aduhelm treatment.

"[B]uilding this infrastructure for the appropriate use of Aduhelm will require time, resources, and some creative planning," said Alisha Alaimo, president of Biogen's U.S. organization, on that earnings call.

"I recently just visited several sites, and what I saw is consistent with what we're seeing across the entire country. Sites are currently, right now, developing their protocols. They are re-engaging with their patients."

Note: This story has been updated to mention Cummings' previous work consulting with Biogen and involvement of the Banner Alzheimer's Institute in a study of Aduhelm. 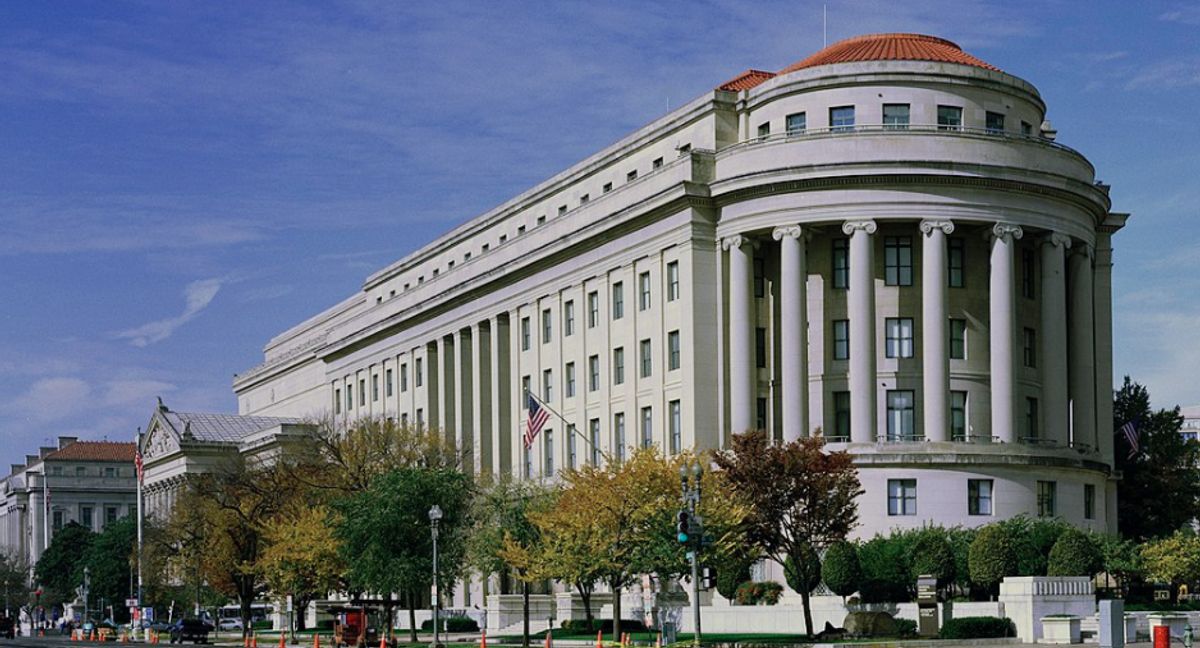 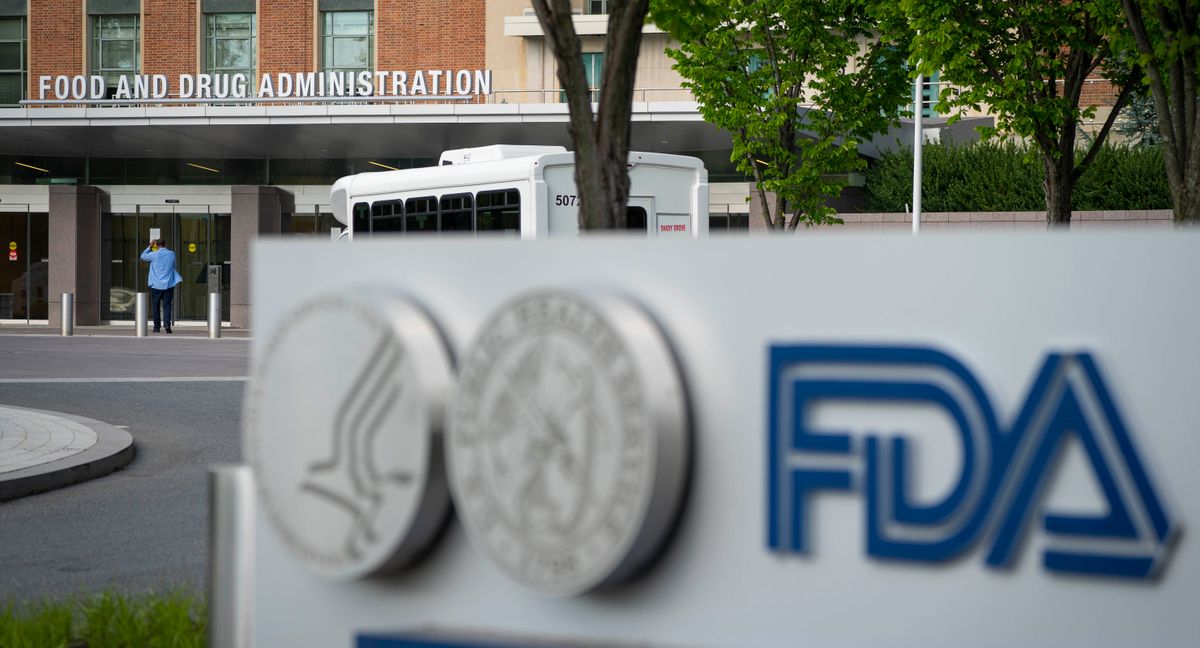 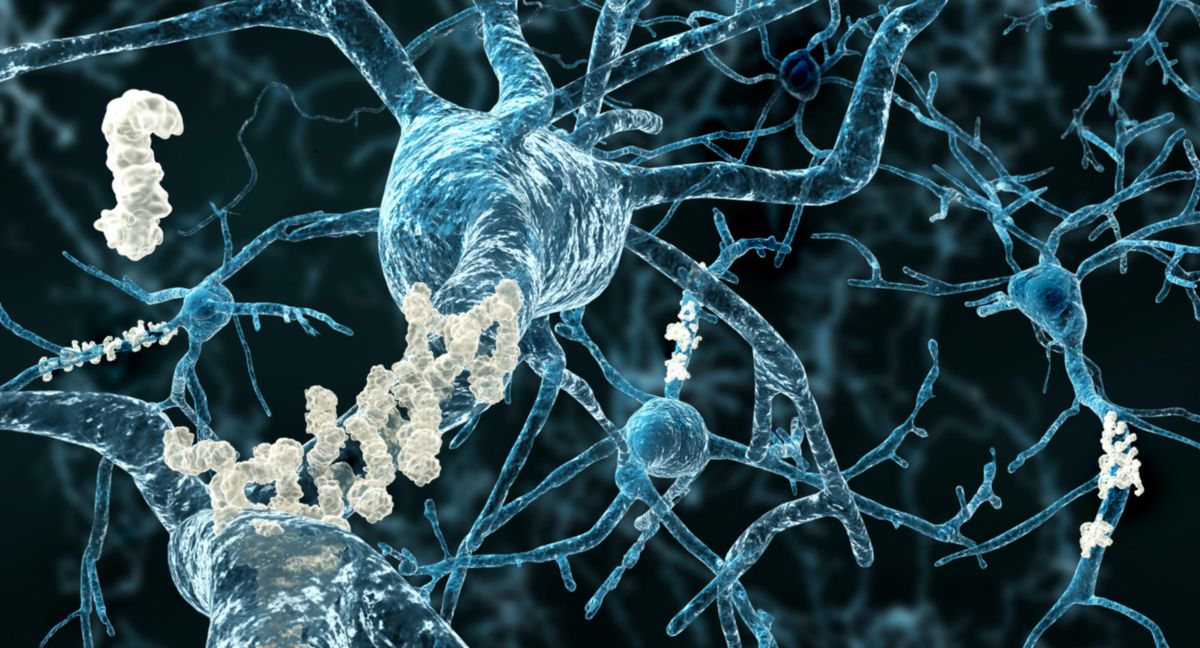