Advisers to the agency voted 19-0 in support of offering a second dose of J&J's coronavirus vaccine to previous recipients.

For the second time in two days, a Food and Drug Administration advisory panel unanimously recommended booster shots for more Americans, this time for all recipients of Johnson & Johnson's one-dose coronavirus vaccine.

In a 19-0 vote, the panel supported authorization of a second J&J shot for adults 18 and over, clearing the way for a likely positive FDA decision. Under the panel's guidance, people who received one dose of J&J's shot would be eligible for a second at least two months after their initial vaccination.

While the FDA is not required to follow the panel's advice, it usually does.

The vote breaks with the panel's previous recommendations for Pfizer's and Moderna's coronavirus vaccines, which were tailored to groups judged more vulnerable to infection or severe COVID-19. But it provides needed guidance for the roughly 15 million Americans who have received J&J's shot, whom some public health experts have worried aren't as well protected as those given Pfizer's or Moderna's.

"I think this frankly was always a two-dose vaccine," said Paul Offit, director of a vaccine center at the Children's Hospital of Philadelphia and a committee member.

The decision leaves undecided, though, whether J&J recipients would be better off with a boost from Pfizer's or Moderna's vaccine, as preliminary data from the National Institutes of Health that were presented Friday suggests. FDA panelists discussed a so-called mix-and-match strategy Friday afternoon and appeared supportive of its potential benefits. But they didn’t vote on a recommendation.

A change in guidance could come quickly though. Peter Marks, head of the FDA's vaccine review office, said the agency will take the committee's thoughts on a mix-and-match approach into consideration as it works towards a decision. A formal application wouldn’t be necessary, as a Centers for Disease Control and Prevention advisory committee could simply add "general language" to a vaccine’s packaging information, said CDC chief medical officer Amanda Cohn.

J&J's vaccine uses a different underlying technology than Pfizer's and Moderna's. The drugmaker initially developed the vaccine as a single-dose shot, believing it could still offer protection from COVID-19 while being easier to supply widely than a two-dose regimen.

Initial study results showed the shot provided strong protection against COVID-19's worst health outcomes, but notably lower efficacy in preventing more mild cases. Real-world results have made that difference more clear, suggesting both that J&J's shot is less effective than the others — including against preventing hospitalizations — and that its potency may wane with time. "That is a finding of concern," said Marks.

J&J argues a booster may solve these problems. Johan Van Hoof, the managing director of its vaccine division, said the roughly 53% efficacy against moderate-to-severe COVID-19 that the shot produced in late-stage testing leaves "room for improvement." A second dose could provide that, he added, and help the company "stay ahead of the game" and address future virus variants.

"We want to provide optimal protection against Covid-19. And we know that a booster dose will do that," said Penny Heaton, the head of J&J's vaccine R&D, to the FDA committee.

J&J primarily relied on data from three analyses to support its booster application. The most comprehensive results come from a 31,300-participant Phase 3 trial that tested a two-dose regimen, with the second shot coming two months after the first. The company also presented a pooled analysis of immune responses from several dozen people who got a second injection two to three months after their first, as well as antibody data from 17 trial participants who received a second dose after six months.

Results were supportive of an additional shot, J&J said, though they raised questions, too.

The large trial, for example, found two doses spaced two months apart led to substantially greater protection against moderate to severe disease than one. Results from all three datasets also showed increases in virus-fighting antibodies, which are associated with COVID-19 protection, after the second dose.

The effects seemed more pronounced with a six-month interval, though, which led J&J to ask for a more flexible dosing regimen. A second shot also appears to cause fewer side effects than the first, J&J scientists said.

But while arguing for a booster, J&J contended its vaccine still spurs a durable immune response. Though J&J's shot doesn't drive antibody numbers as high as the messenger RNA vaccines from Pfizer and Moderna, those levels barely changed with time, confusing some FDA panelists.

"The reality is that your vaccine does seem to be holding up actually quite well in terms of durability. So the immediate need for a booster is not apparent," said Michael Kurilla, one of the committee members and a division director at the National Institutes of Health.

FDA vaccine reviewer Rachel Zhang also noted the efficacy estimates the company reported in its large trial were "uncertain" because of the small number of severe cases and other statistical weaknesses. The agency hasn't verified the study results, as it's usually able to do, because of time constraints, FDA officials said Friday.

Ultimately, however, committee members were convinced that J&J's vaccine should have originally been a two-dose vaccine and agreed that the second shot would better protect people.

"This is still a public health imperative," said panelist Archana Chatterjee, vice president for medical affairs at Rosalind Franklin University. "A second dose is necessary in these individuals." 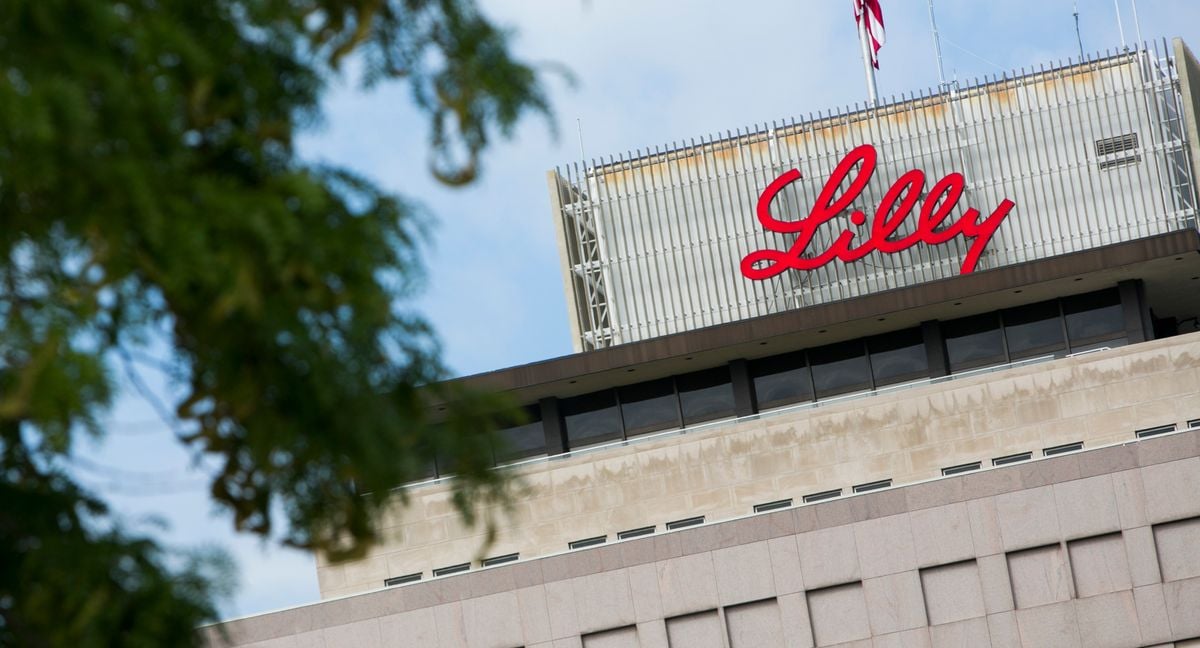 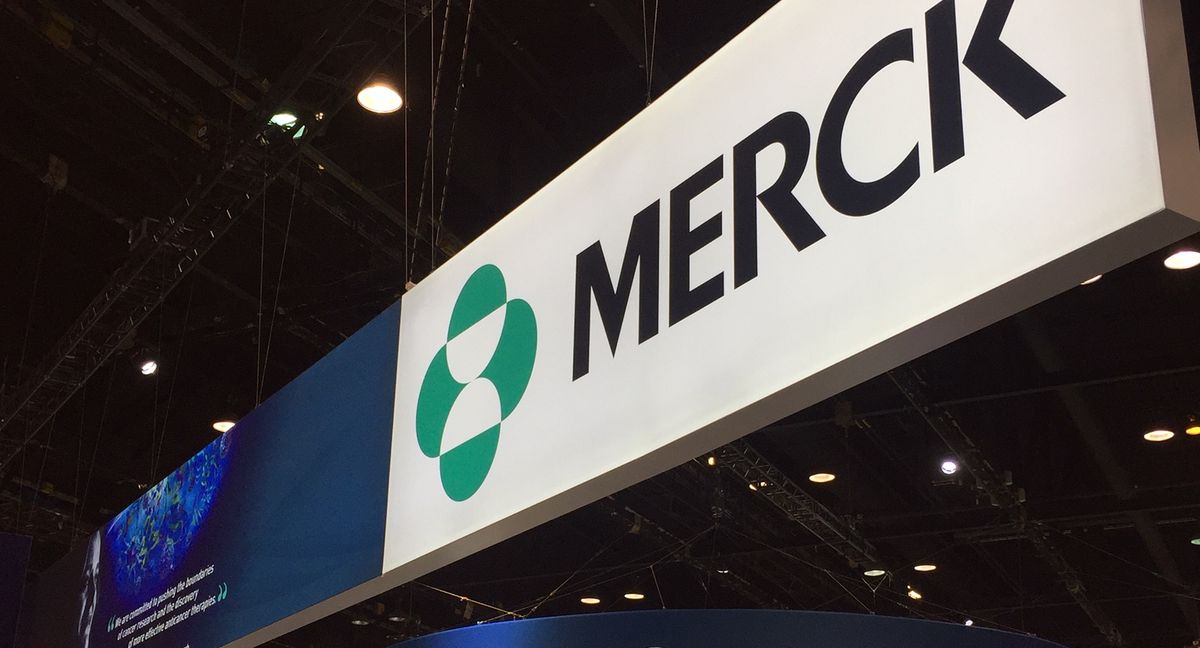 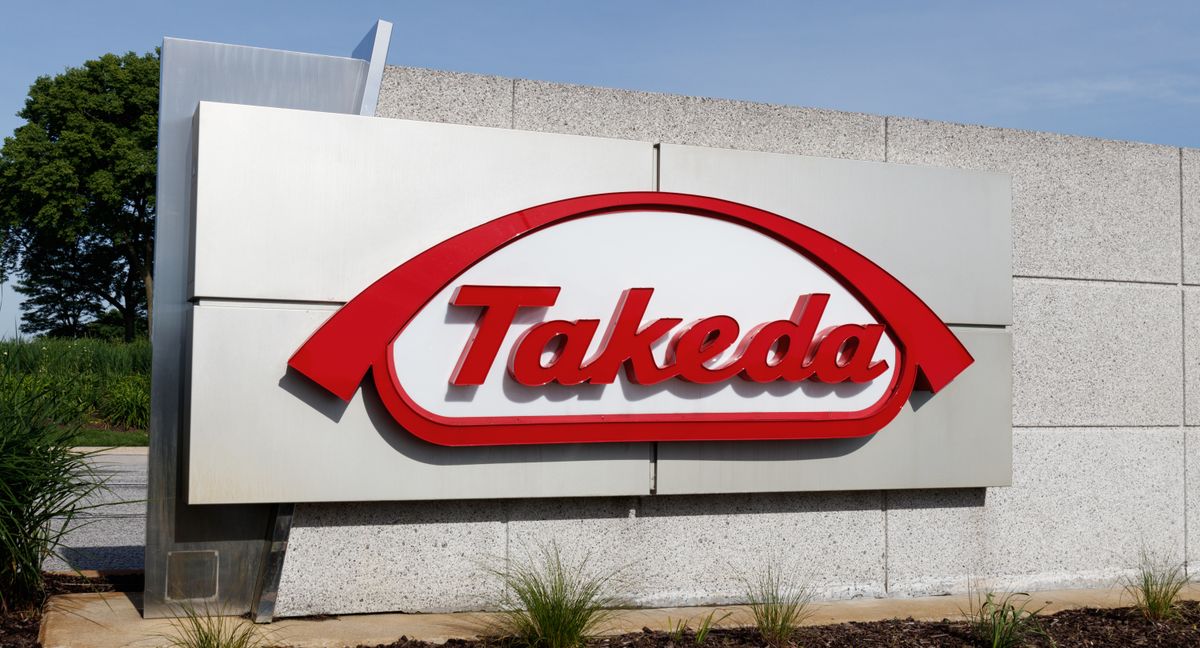 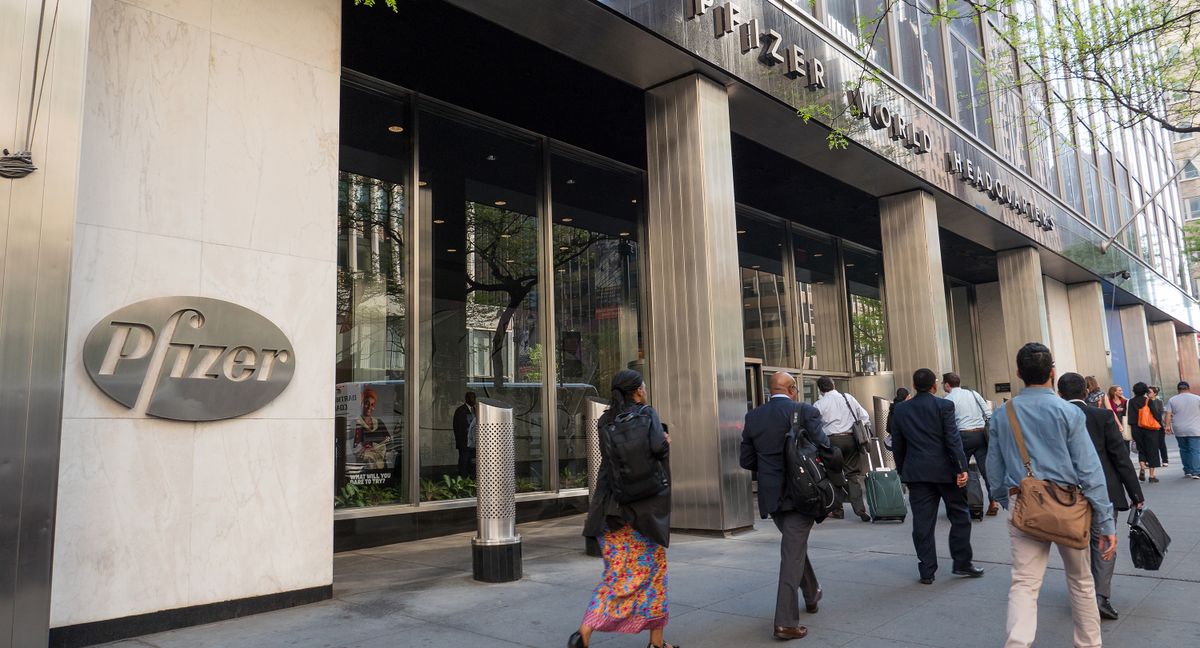