As rival BioMarin awaits an FDA decision, Roche subsidiary Spark showed at ASH that its drug maintains levels of a key blood-clotting protein over several years.

An experimental gene therapy developed by Roche subsidiary Spark Therapeutics helped people with hemophilia maintain steady levels of a needed blood-clotting protein for up to five years after treatment, according to updated clinical trial results released Monday. The data suggest treatment could deliver long-lasting control over the bleeding disorder.

The gene therapy, which had been given to 23 patients in an early-stage trial as of mid-2022, produced a weaker peak response in some than a more advanced treatment from BioMarin Pharmaceutical, which achieved near-normal levels of the clotting protein, called Factor VIII, soon after infusion.

But patients who received BioMarin’s gene therapy later experienced a falloff in Factor VIII levels, which was one reason for the Food and Drug Administration’s initial rejection in 2020. The agency asked BioMarin to produce longer-term follow-up results from its main trial, an issue that may lead to another delay of the company’s since resubmitted application.

Twenty-one of the 23 patients in Spark’s trial — all of whom had Factor VIII levels of less than 2% of normal at enrollment — had an increase in protein levels when given either of four different doses, according to data presented at the American Society of Hematology meeting. Trial investigators previously reported two patients lost gene expression because of an immune response to the viral protein shell that’s used to deliver the gene therapy.

In 17 of the remaining 21, clotting factor levels rose in the first year post-treatment to above the 5% of normal threshold that physicians use to define a “mild” case of hemophilia. Those levels were largely maintained through follow-up monitoring, which for six patients extended past more than four years and as many as five years for one patient.

The persistent Factor VIII activity was reflected in patients’ annual bleeding rates, which were reduced by 92% in the 21 patients that retained factor expression following treatment, the data showed.

The durability of gene therapies’ benefit has become a key point of debate as drugmakers have advanced treatments through testing. Immune response to the viral vectors used to deliver corrective genes could mean that doctors will be unable to re-dose patients should treatment benefit wane, potentially forcing a return to previous therapies and calling into question the economic benefit of what are expected to be $1 million-plus drugs.

“The ultimate goal is that you would receive a vector that imparts a potentially multi-decade through lifelong therapeutic benefit to everybody who receives a vector, in a predictable way,” said Lindsey George, the director of clinical in vivo gene therapy at Children's Hospital of Philadelphia who has taken part in trials of the Spark gene therapy.

“I do have concerns with this observed decline in expression over time [with BioMarin’s gene therapy] and I do think durability over time is an important factor,” she added in an interview.

While some hemophilia patients might seek the first gene therapy that reaches market, George said she would counsel caution to avoid “buyer’s remorse.”

“I think it is reasonable to consider whether you should sit it out and see how the science evolves,” she said. George has also consulted with Pfizer on gene therapy development.

Spark’s gene therapy treats hemophilia A, an inherited condition that affects mostly men. The FDA recently approved another gene therapy, CSL and UniQure’s Hemgenix, to treat the less common “B” form of the disease, which is caused by a different mutation.

The “A” form results from a mutation that disrupts the body’s production of Factor VIII. Spark’s project, along with BioMarin’s and another from Pfizer, aim to replace that defective gene with a functional copy.

BioMarin has re-submitted its gene therapy, which it calls Roctavian, to the FDA for approval. A decision is set for March 31, although that could be pushed back by three months. Pfizer meanwhile, was given permission in May to restart its clinical trial after a testing delay that resulted from concerns over blood clotting in some patients.

Originally, Roche had said it intended to begin dosing in a Phase 3 trial of Spark’s gene therapy, code-named SPK-8011, in 2021. However, in September, Roche disclosed the study won’t begin until early in 2023 as work was still being done with “dose optimization and selection of [an] immunomodulatory regimen.”

George said the loss of expression in two Phase 1 patients requires establishing an effective immunosuppressive regimen, which is used to tamp down the body’s immune response to the viral vector that delivers the treatment.

In the current trial, researchers initially prescribed steroids prophylactically. Later in the trial, they turned to non-steroid drugs like tacrolimus, which is used to prevent rejection following organ transplants, to avoid the liver-related side effects that can result from heavy steroid use.

Gallia Levy, Spark’s chief medical and product strategy officer, said the company made a decision to slow down development to identify a combination of SPK-8011 dose and immunosuppressive support that would enhance the predictability and durability of patient response.

“What is the physician going to be able to say [to patients]? You want to be able to give them a sense of what they can expect to get out of it,” she said.

The company is not giving any guidance on when interim or final data would be available from the planned Phase 3 trial, but said it will give an update in early 2023 on the program’s next steps. 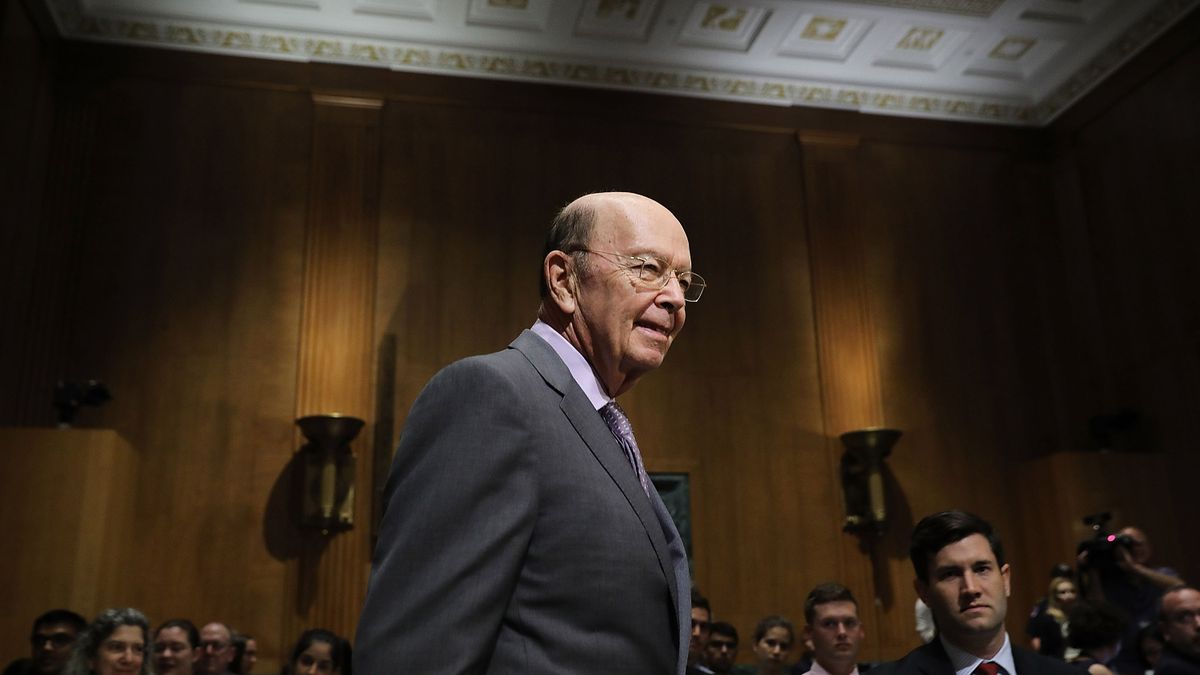