The approval of Gilead’s Sovaldi in December 2013 for oral treatment of hepatitis C (HCV) represented a major medical breakthrough. Not only did it provide HCV-infected patients with a vastly more effective treatment option than traditional interferon-based therapies, but Sovaldi was also curative in many cases.

The HCV market has only expanded since then as Gilead introduced Harvoni, followed by AbbVie’s VieKira Pak and Merck’s new drug Zepatier.

This period will likely be remembered as a watershed moment for hepatitis C, which affects 150 million people worldwide and kills half a million people each year.

However, patients who have been treated for hep C often have leftover scarring or liver fibrosis. This can lead to long-lasting consequences, according to Steve J. Mento, co-founder and president of Conatus Pharmaceuticals.

“I think the antivirals are doing a tremendous job,” he said. “But there is a huge unmet medical need associated with liver fibrosis, nonalcoholic steatohepatitis (NASH) and cirrhosis. There are no treatments available to treat these conditions.”

An unmet medical need no one talks about

The main consequences of liver disease are increased inflammation and excessive liver cell apoptosis—two processes which can ultimately lead to fibrosis and, eventually, cirrhosis. With cirrhosis, the liver is so scarred it can barely function.

The results are devastating. According to the Global Burden of Disease Study, in 2013, 1.2 million people died from cirrhosis.  Liver disease is now the 12th leading cause of death in the U.S. and in 2012 there were 6,000 liver transplants. Ten thousand more are on waiting lists.

Yet, there are no pharmacologic treatments for liver inflammation and fibrosis. Patients are told to improve their diet, exercise more, and stop drinking. It’s palliative care at best.

As Mento said, “Not a lot of people talk about cirrhosis, because there are no treatments out there. Hepatologists want a drug for these patients.”

Conatus Pharmaceuticals is working to change that reality. Their lead drug candidate emricasan is a first-in-class, orally active caspase protease inhibitor. It is designed to reduce the activity of the enzymes which mediate inflammation and cell death. The goal of treatment is to interrupt the progression of liver disease by reducing the activity of these enzymes.

Conatus has developed a comprehensive clinical program known as ENCORE, which Mento says is designed to “check all the boxes.”  So far, emricasan has been studied in over 650 subjects in 16 clinical trials across a broad range of liver disease.

The ENCORE program has enrolled patients with severe portal hypertension secondary to NASH, patients with decompensated alcoholic cirrhosis, post-liver transplant patients, and patients with NASH and liver fibrosis.  Testing has shown no dose-related toxicities and revealed a very solid adverse-event profile. The results have been positive enough to warrant a fast track designation from the FDA for NASH cirrhosis.

Mento emphasized evidence of drug-related improvements in portal hypertension at one month, and overall liver function at three months. Emricasan has potential for treatment across a broad array of liver disease-related inflammation and fibrosis.

However, according to Mento, “The FDA has guided us to focus on one indication, and at this point the most rapid pathway to approval is to get the drug approved for cirrhosis and then back into other indications.”

Since January, Conatus has been enrolling for ENCORE-NF, a randomized phase 2b trial to test emricasan in patients with NASH fibrosis. All told, there will be approximately 330 patients in the trial, which is designed to evaluate efficacy and the long term safety of emricasan.

Ad hoc analyses from ENCORE-NF should start rolling in at the end of the year, with additional data added to the submission package in 2017. Due to the fast-track designation from the FDA, the review process will be significantly shortened, perhaps concluding as soon as 2018.

Mento explained Conatus’ strategy: “Because there are no treatment options and there’s nothing in this space, we believe that emricasan will be a value proposition for hepatologists and payers,” he said. The company has already started to target the six regional transplant centers in the U.S.

Conatus hopes emricasan will change the standard of care in hepatology. But considering 80% of people with cirrhosis are unaware they have it, awareness and education will be key to any marketing strategy. 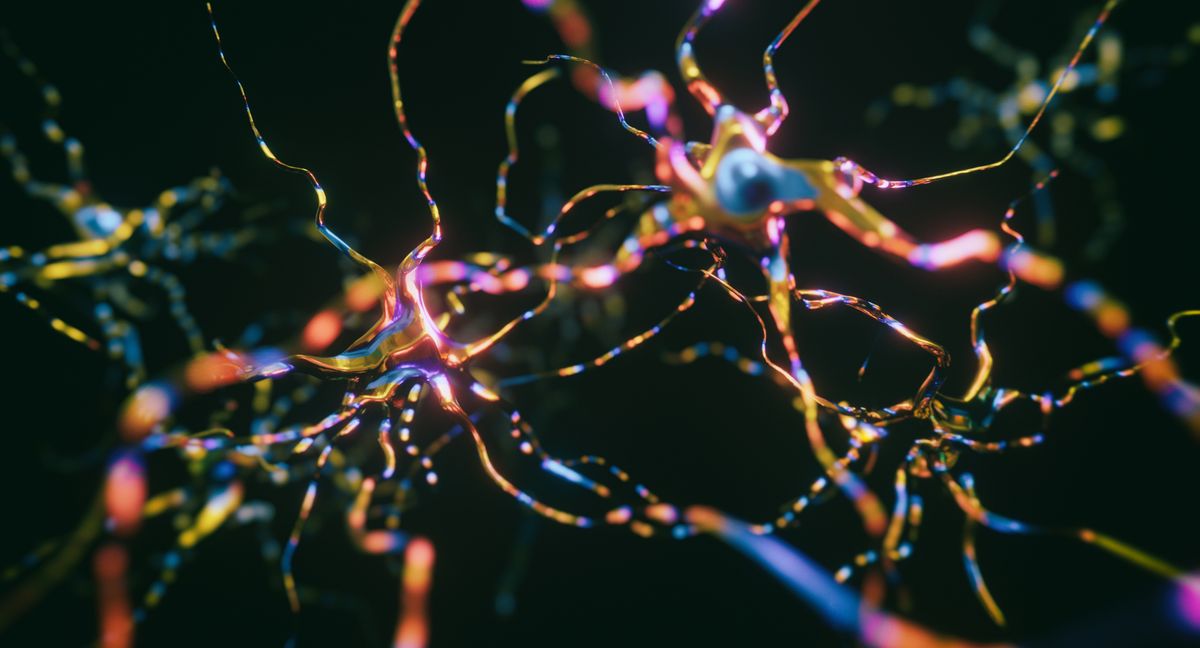 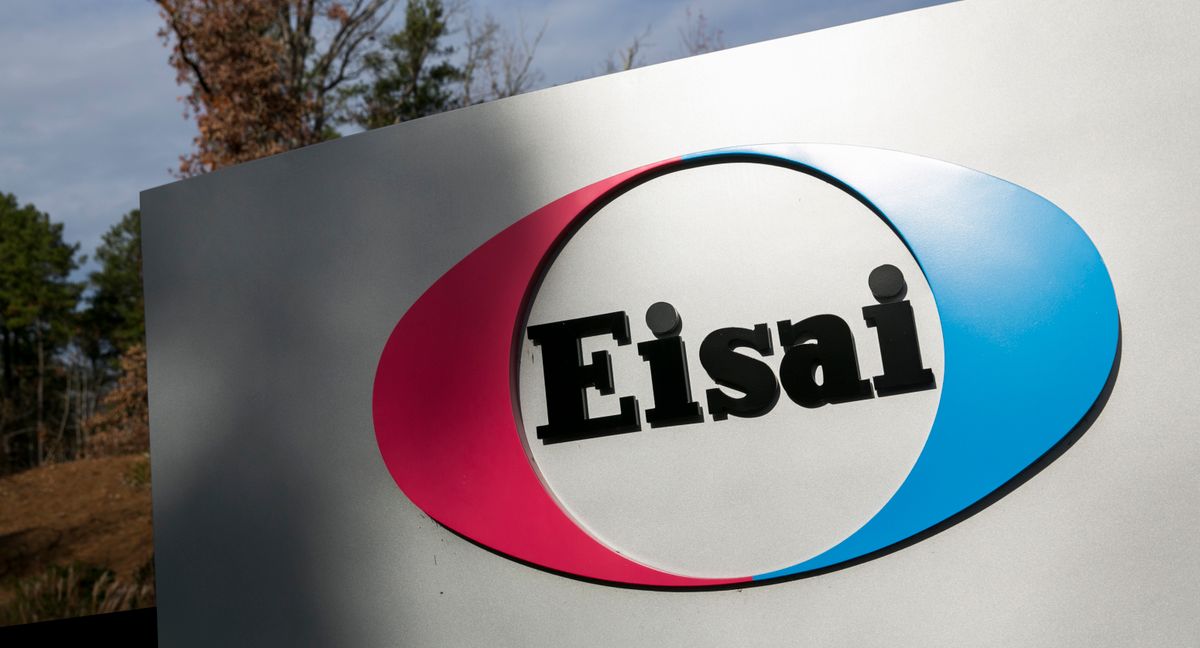