Smaller sales forces get the job done in rare disease

Taro Pharmaceuticals had a problem. The small Israeli-based drugmaker couldn’t find enough patients who needed its treatment for a rare hereditary paralytic disorder.

Since winning approval from the Food and Drug Administration for Keveyis (dichlorphenamide) in 2015, Taro had sold less than $1 million of the drug and was struggling to identify and reach new patients with the condition, known as primary periodic paralysis.

With commercialization costs prohibitively high, Taro decided to make Keveyis available free of charge and eventually sold the drug it spent years to develop to Strongbridge Biopharma plc for a paltry $8.5 million.

At the same time, the size and shape of industry sales forces has evolved in response to the expiration of patent protection for many mass market brands in the early to mid-2000s. These changes are amplified in rare disease, where smaller patient populations and higher clinical complexity necessitate more nuanced and multi-level approaches.

The so-called "patent cliff" prompted an industry-wide retrenchment, leading many pharmas to turn towards rare disease and specialty medicines for new sources of growth.

This shift in focus had implications for how drugmakers built sales forces, reinforced by underlying trends such as growth in digital marketing. Gone were teams of representatives numbering in the hundreds or thousands, replaced by slimmer and more expert sales forces.

"We've had to evolve from spreading peanut butter across the U.S. and be much more targeted on hitting the right people with the right message," said Paul Mignon, president of selling solutions at INC Research/inVentiv Health.

"We've had to evolve from spreading peanut butter across the U.S." 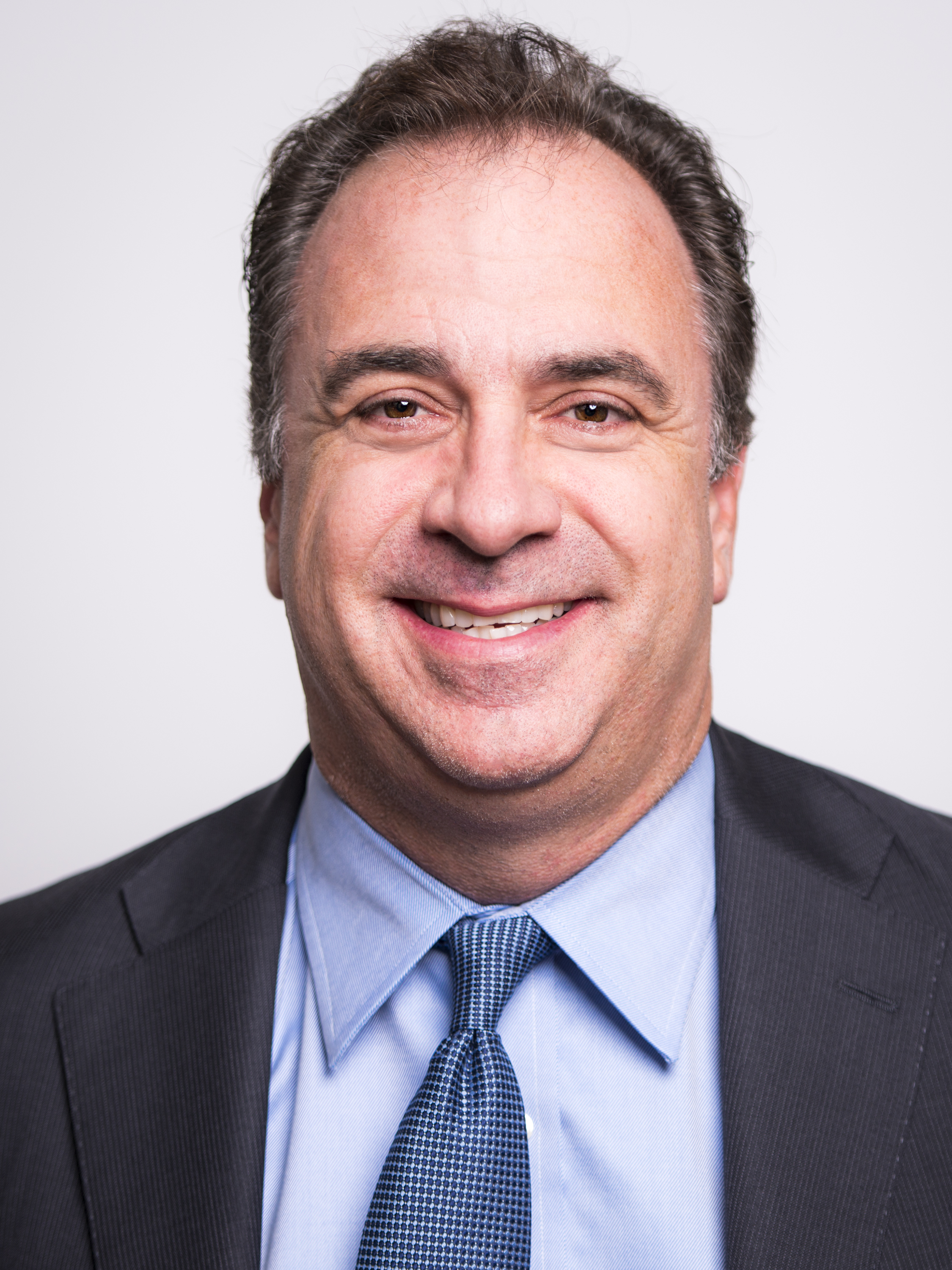 By nature, rare disease markets have fewer and more specialized physicians, who are oftentimes harder to reach and identify. The same is true of rare disease patients. As a result, selling is as much about properly directing resources to the relevant stakeholders as it is about volume of encounters.

"Having a sales force of 500 is out of the question because you might be calling on a doctor that might only see this [disease] one time," explains Mignon. "You might need 25 to 50 to cover the U.S. depending on the rare disease that we are talking about."

That was the case for Intercept Pharmaceuticals Inc. when it secured U.S. approval for Ocaliva (obeticholic acid), a treatment for a rare, chronic liver disease called primary bilary cholangitis (PBC).

The New York-based biotech initially tapped a sales force of 45 "territory business managers" to promote the drug. After two months, Intercept’s team was able to visit with roughly 90% of the 700 hepatologists and gastroenterologists it had targeted for launch.

Given the smaller patient populations in rare disease, identifying doctors who treat multiple individuals is key to launching a new drug. In Intercept’s case, the company estimated those roughly 700 physicians treat about 30% of all PBC patients in the U.S.

Data, then, becomes that much more important in rare disease than it is in mass market categories, says Paul Shawah, head of commercial cloud strategy at Veeva Systems Inc., a software provider for life sciences companies.

Medical claims data, lab results, patient referral information can all help put together a map of where physicians and patients are concentrated.

Not your average healthcare provider

Identifying who those physicians are is just the first step, however.

"The specialists focused on rare diseases are not your average healthcare provider, because they are often deeply engaged with research, patient care and the advocacy organizations that focus on elevating the voice of these rare disease patients," said Michael Goettler, head of Pfizer Rare Disease.

"With that in mind, a pharmaceutical company has to be sure they are bringing true value to these healthcare providers," he added.

This is especially true as biopharma companies reach further afield to physicians less involved in rare diseases. While specialists treating a certain condition may be concentrated around major research centers or hospitals, patients are often geographically dispersed.

In more rural settings, a patient’s main point of medical care might be a physician who has never seen that rare disease, or perhaps only several times before.

"Our relationship with them is different, as we feel that we have an obligation to help educate them in what obstacles these patients may face including in areas such as adherence and access," explained Pfizer’s Goettler, referring to physicians in rural practices or community hospitals.

"Healthcare providers are looking for people who are more clinically trained."

Physician education was one of the first steps taken by Strongbridge Biopharma after acquiring Keveyis from Taro. The biotech set up a medical affairs team aimed at better informing the medical community about primary periodic paralysis, and analyzed a large medical claims database to get a better sense of patient numbers in the U.S.

While it remains to be seen if Strongbridge has any more success in selling Keveyis than Taro — the drug’s serious side effects are another challenge — such efforts are typical of the market-shaping activities rare disease drugmakers need to undertake.

From a business standpoint, one of the major draws to developing a rare disease drug is the higher expected commercial returns.

Comparatively high barriers to entry, coupled with the lack of other treatment options for patients, has meant drugmakers can charge substantially higher prices and, for the most part, still secure broad coverage.

Yet, fewer patients means that each individual patient can be vitally important to a drugmaker’s bottom line. This can have troubling results when mixed with a more medically experienced sales force that is intertwined closely with physicians and given detailed patient information.

Alexion Pharmaceuticals Inc. has become an example for the problems these pressures can cause, after an internal investigation into sales practices led to the ouster of the biotech's CEO and CFO.

The inquiry found company management improperly pressured staff to meet sales targets for Soliris (eculizumab), the biotech's flagship rare disease drug and one of the most expensive medicines in the world. Alexion meticulously tracked patient lab results and empowered medical staff to aggressively court doctors who treated patients eligible for the drug, according to an investigative report from Bloomberg.

Alexion’s troubles provide a telling counterpoint to the explosion in rare disease drug development. Pharma and biotechs have been innovative in developing new treatments for patients who may previously have had no other options. And finding ways to reach the relevant doctors is crucial to ensuring those patients are properly treated and to securing the success of the business model. Those approaches can create new problems, however, as Alexion found to its misfortune.