Published May 21, 2018
By
Ned Pagliarulo @NedPagliarulo

Regeneron takes pride in its ability to develop new drugs.

Scientists at the biotech's labs are recognized as experts in building monoclonal antibodies, the large molecule building blocks that underpin many of the world's biologic drugs. Since the company's founding in 1988, the Tarrytown, New York-based company has successfully brought six medicines to market — an accomplishment in an industry with a high rate of failure.

When company researchers uncovered a genetic variant associated with a lower risk of chronic liver disease, though, the biotech looked outside its walls for a partner. Realizing a large molecule approach would be of little use, Regeneron instead turned to Alnylam Pharmaceuticals and its RNA interference technology.

Aris Baras, VP at Regeneron and head of the company's Genetics Center responsible for the finding, says the collaboration is a good example of following the science. While the center exists first to serve the company's pipeline, the biotech recognizes that probing the genomes of nearly 300,000 people will turn up targets its own compounds can't hit.

Relegating discoveries to gather dust un-pursued isn't an option, however. Particularly when the discovery is a loss-of-function genetic mutation that appears to help protect affected individuals from developing non-alcoholic steatohepatitis and other manifestations of liver disease. Better known as NASH, non-alcoholic steatohepatitis is expected to become the top reason for liver transplants within the next two years. No pharmacological treatments exist yet.

BioPharma Dive spoke with Baras recently to discuss how the finding came about, why partnering with Alnylam made sense and how genetics research could help find treatments for NASH.

BIOPHARMA DIVE: How does Regeneron's Genetics Center help the company advance its R&D?

ARIS BARAS: There is no shortage of an arsenal that we can bring forward against a great target. I think that is evident when there is a great target, there are usually a handful if not a dozen companies going after that amazing target.

It is the lack of amazing targets that is really hurting us. That is where we are really interested in looking to human genetics to give us the clear-as-day, huge signals that tell us: "Hey, this is really big biology, this is a really important lever that you can pull on."

We have sequenced almost 300,000 people and it has been so valuable and helpful in advancing our science. It is part of everything we do. We try to ask genetic questions and look at the data for every drug target at Regeneron, for every disease we are studying, for every drug development program we are moving forward. It is a central part of how we do things here.

Does the center's work primarily serve to fill Regeneron's pipeline or does it take a more collaborative stance?

BARAS: First and foremost is for us to serve Regeneron's pipeline. We are definitely here to uncover big new biology, feed that into Regeneron and collaborate with all of our colleagues. We are one and the same research team — whether we are genetics, whether we are biology, whether we are clinical team moving some of these programs forward.

As you can imagine, naturally, a lot of those efforts have been geared around trying to find the best target those modalities can address. It really opens up new opportunities. The genome doesn't care whether the target is amenable to a small molecule or an antibody. And we don't care.

We found this inactivated or loss-of-function mutation that protects people from these devastating liver diseases. That's a gem, that's a gold mine. If that's not an antibody target, it doesn't faze us one bit. Our primary purpose is to advance good science and to identify big biology that we are going to study.

"It's such a clear, fall-in-your-lap therapeutic hypothesis." 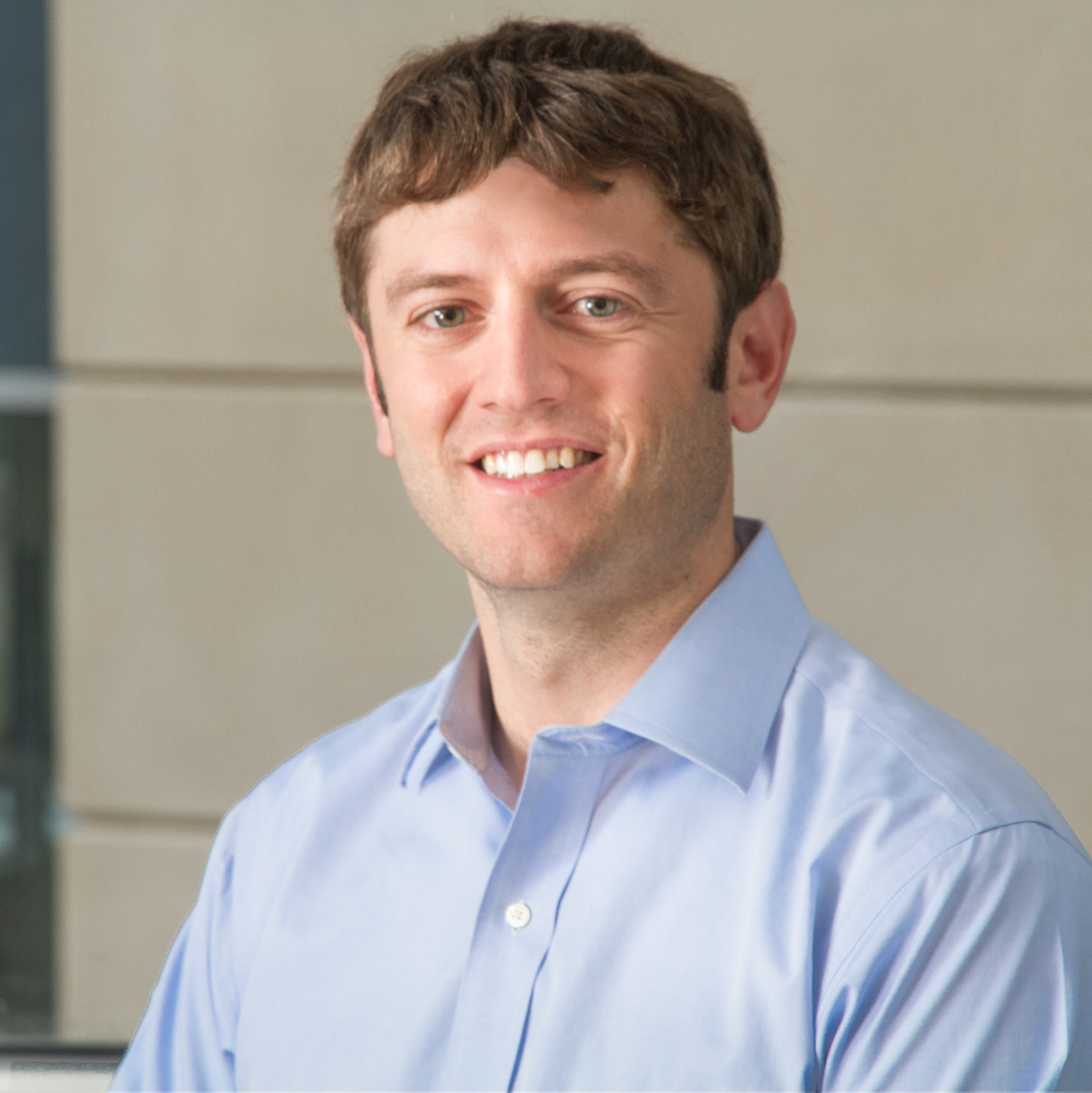 Who knows what we'll uncover in the next five years, 10 years studying the biology. We could find new targets in the pathway, we may fundamentally understand this disease just differently and better. But the point is, immediately we see opportunities. It's such a clear "fall-in-your-lap" therapeutic hypothesis. Let's somehow hit it or knock down this gene and its product and let's hope to mimic the effect of the genetics. That was really the motivation for partnering with Alnylam.

Did the center seek out to investigate genetic links to liver disease or was that a finding that came about organically?

BARAS: With these chronic liver diseases, we know that there is a huge unmet need. If we could only find big genetic drivers, then we'd be on to something and we could maybe have a chance to introduce new therapeutics. Remember, there are no therapies for NASH.

These types of diseases are becoming the leading cause of liver transplants and morbidity and mortality there. With the big obesity epidemic — which is probably the biggest risk factor in terms of developing fatty liver and these downstream consequences — it is a huge problem.

This is, in fact, how we uncovered this finding. We were asking about markers of liver injury and we found some really interesting signals. Then we asked some detailed questions: "Do these genetic variants that people have — do they correlate with things like NASH, alcoholic liver disease or end-stage forms like liver failure, cirrhosis?"

Once the variant was identified, was there any thought of Regeneron pursuing it independently?

BARAS: We are focused on this gene, which is actually an intracellular target. Our big gun here at Regeneron in terms of our therapeutic modalities is antibodies. They can't get inside of a cell. We need to target something on the surface of the cell or circulating somewhere. This target isn't approachable or tractable to antibodies.

"Partnering with Alnylam was really a no-brainer."

In order to move on this thing quickly, we had to adopt an approach that was amenable to targeting that. We don't have in-house RNAi technology capabilities so partnering with Alnylam was really a no-brainer.

NASH is sometimes called the 'silent disease.' Do you think your discovery and that of others might help suggest ways to better identify patients that are more at risk as well as less at risk?

BARAS: Absolutely. Having this type of information beforehand on everyone would be great. This variant puts you at dramatically lower risk of having, or ultimately getting the disease. The other gene and mutation — PNPLA3, that's the one Jonathan [Cohen] and Helen [Hobbs] discovered. That one is also pretty common and has a dramatic increase in risk.

I think it would be great to incorporate some of these types of data in how physicians and providers think about the overall risk of their patients or their population, and how best they can put in play various tools they have in terms of management.

The only challenge is there is not much yet we can do for these patients in terms of treatment and therapies. I hope as those things come more into play, these things will become even more valuable. You might identify sub-populations based on these genetic markers that might derive greater benefit or they might advance more quickly so you might start treating them sooner or more aggressively. Maybe people who have these mutations, they ultimately might have slower progression or might not get the disease. You might not need to be as aggressive.

Want to share a company announcement with your peers?