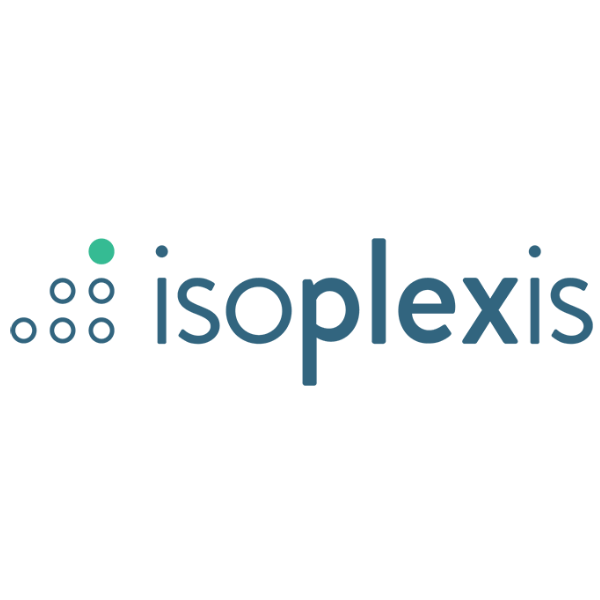 Clinical biomarkers are critical for the acceleration of curative medicines. The identification of these novel clinical biomarkers allows researchers to better understand complex mechanisms of immune response to diseases, facilitating the development of more effective therapeutics. Functional biomarkers can be used to predict response, identify potential effective treatments, and monitor a patient's response to treatment. Functional biomarker discovery is leading the growth of personalized medicine, allowing researchers and clinicians to tailor treatment to a patient's individual immune profile.

With scientists conducting groundbreaking research every day to gain insight into the world's most complex and life-threatening diseases and bring effective treatments to patients around the globe, the need to get answers faster and accelerate therapeutic development timelines is more urgent than ever. Functional proteomics is one of the most promising fields for the development of life-saving vaccines and therapeutics and the ability to conduct multi-omic analysis is also crucial, as it enables scientists to deepen their understanding of disease mechanisms by studying a disease from several angles, such as the secretome, metabolome, and phosphoproteome. Unfortunately, many scientists believe that functional immune research requires a lengthy workflow with many expensive technologies and specialized personnel to run them, even to look at only one -ome. Researchers might assume that running a multi-omic analysis will takes months or years and put a significant strain on their lab's budget.

Because immune cells communicate via cytokines, it is crucial to capture the range of relevant cytokines to understand disease mechanisms and develop effective therapeutics. The ability to conduct functional proteomics on the single cell level is also vital, as cells are heterogeneous. Traditional technologies such as mass spectrometry, genomics, and flow cytometry are missing a critical data layer for accelerating curative medicines. Further, when it comes to treating solid tumors, signaling and activation pathways are key to understanding how tumors become resistant, but current technologies fall short in providing crucial data to solve this challenge.

IsoPlexis' single-cell secreted proteomics unlocks a new functional data layer by detecting rare cell subsets of highly polyfunctional cells, which have been proven to be highly predictive biomarkers in studies across many different research disciplines. Polyfunctionality has correlated with outcome, such as in vivo persistence, anti-tumor function, and immune suppression in several high-impact publications. This technology has been crucial in many different areas, but cancer presents a unique set of challenges that IsoPlexis can solve. When cells begin to become drug tolerant, they undergo metabolic changes, where phosphorylated protein signaling plays a large role. Combining single-cell phosphoproteomics with metabolomics allows for the characterization of phosphoprotein signaling cascades, activation pathways, and cellular metabolism so that resistant cell populations and functional pathways to resistance can be identified and resolved. IsoPlexis' single-cell phosphoproteomics and metabolomics accelerates the discovery of biomarkers of drug resistance and the development of therapeutics for difficult-to-treat tumors.

In another Nature Communications study, Parisi, et al. utilized IsoPlexis' single-cell secreted proteomics to identify that the novel agonist, NKTR-214, improved anti-tumor efficacy of adoptive cell transfer compared to the traditional IL-2.² In a PIVOT-02 study, T cell responses were analyzed after treating melanoma patients with NKTR-214 in combination with Nivolumab. IsoPlexis' technology identified a blood-based biomarker that predicted progression-free survival in these melanoma patients within one week of treatment, much earlier than was previously possible with traditional technologies (8+ weeks).³ With this finding, IsoPlexis accelerates insights into the path toward overcoming difficult-to-treat cancers such as metastatic melanomas, identifying treatments associated with a durable response in patients.³

³ Diab A, et al. Progression-free survival and biomarker correlates of response with BEMPEG plus NIVO in previously untreated patients with metastatic melanoma; results from the PIVOT-02 study. Journal for ImmunoTherapy of Cancer 8 (Suppl 3), 2020.