Like most neurodegenerative diseases, ALS has stumped the world's most skilled researchers and powerful drug companies. Currently, treatment is limited to just two medicines, both of which have their limitations.

Brainstorm, founded in 2000, has been trying to add to that list with its so-called NurOwn technology platform. NurOwn takes stem cells from a patient's bone marrow, engineers them to secrete molecules that help protect and grow neurons, and then injects them back into the patient in the hope that they can slow or stop neurodegeneration.

In 2016, Brainstorm's cell therapy scored positive results in a medium-sized study of almost 50 ALS patients. Based on those results, as well as historical data from other ALS trials, the company designed a late-stage trial that assumed 35% of the NurOwn-treated patients and 15% of placebo-treated patients would hit its primary goal: a 1.25-point improvement each month on a widely-used scale for measuring the function in ALS patients.

Indeed, the results presented Tuesday show a 35% response rate in NurOwn-treated patients. However, the response rate in the placebo group clocked in much higher than Brainstorm anticipated — at 28% — which ultimately led to the trial not succeeding.

"We didn't hit the real home run we wanted," Lebovits said on a Tuesday morning call with investors.

Ralph Kern, Brainstorm's chief medical officer, said one possible reason for the trial's high placebo response could be the number of participants with severe ALS, which was larger than in other ALS studies and more than what Brainstorm had expected. Kern said these patients are often less responsive to treatment and harder to measure responses for — factors that may have weighed on the results.

"In other words, we saw more variability in the measurement of ALS symptoms and function at the lower end of the functional scale," he said.

Despite the setback, Brainstorm executives say there's enough positive data behind the NurOwn therapy to keep moving it forward in ALS.

For example, a pre-specified analysis of participants with early ALS found a much greater difference in response rates, 35% versus 16%, between those who got NurOwn and placebo. On average, early ALS patients treated with the NurOwn cell therapy declined 1.77 points on the functional scale over the trial's 28-week testing period, which was better than the 3.78 point decline seen among their placebo-treated counterparts.

"We do feel, all of us in Brainstorm reviewing the data ... that this clearly has a pathway — probably more than one pathway — for an approval without doing another trial," Lebovits said.

Investors aren't so sure, however. Brainstorm's share price dropped 66% Tuesday morning, to trade at about $4. 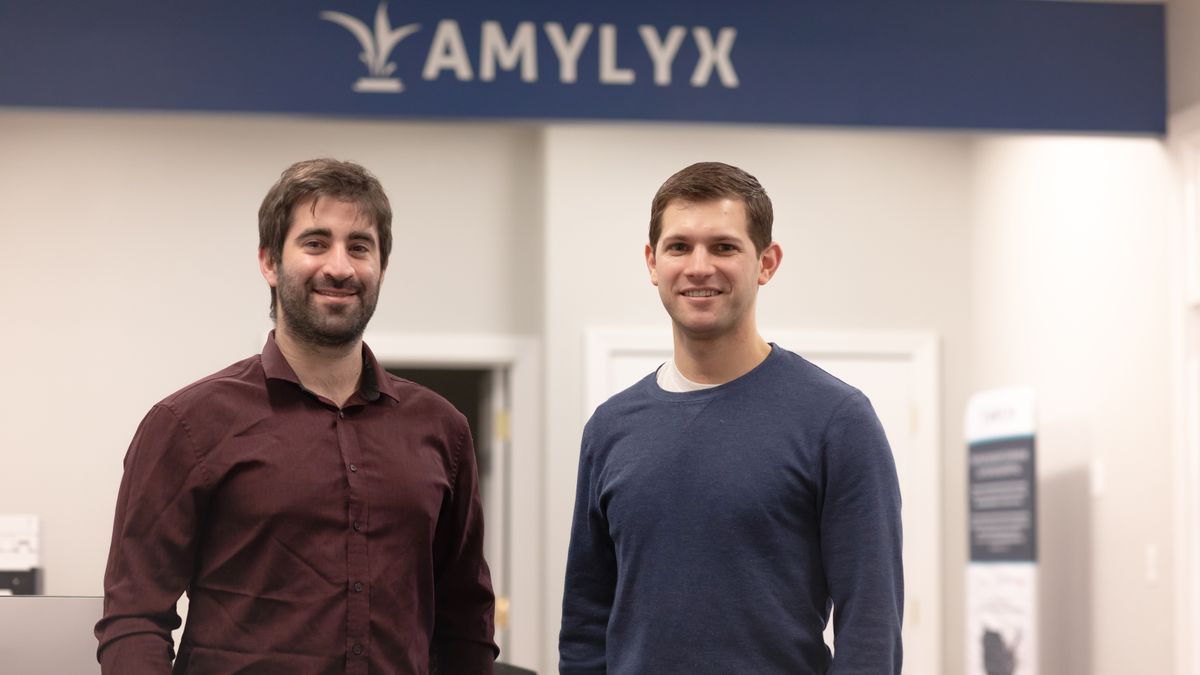 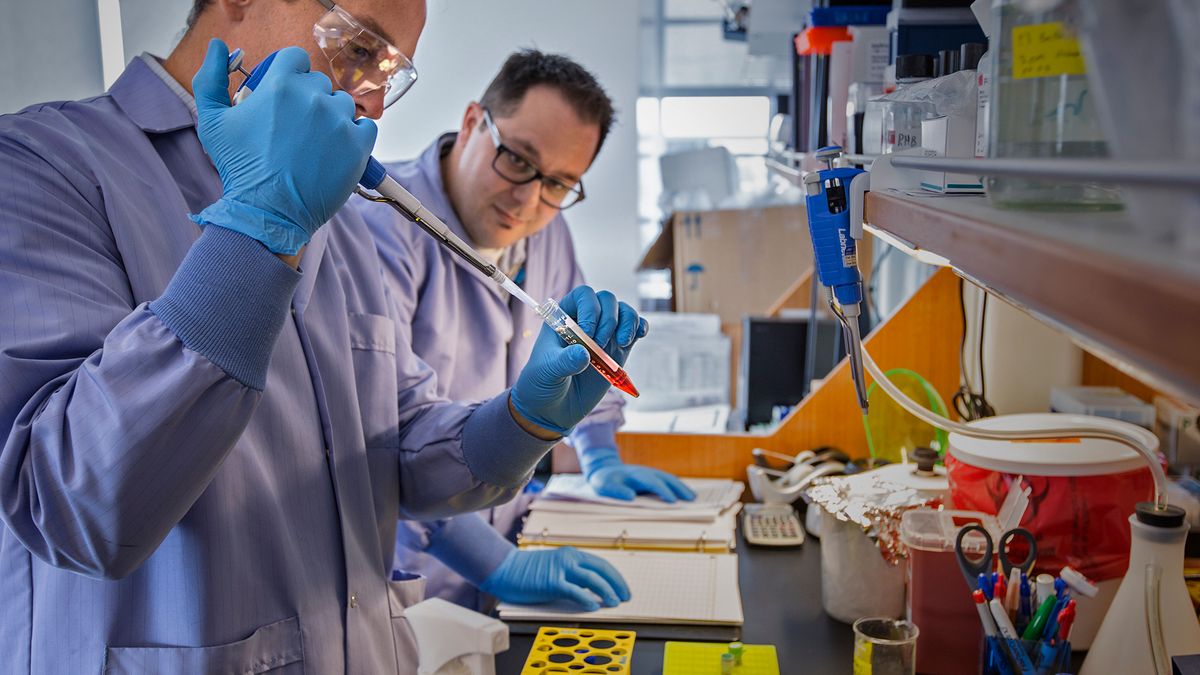 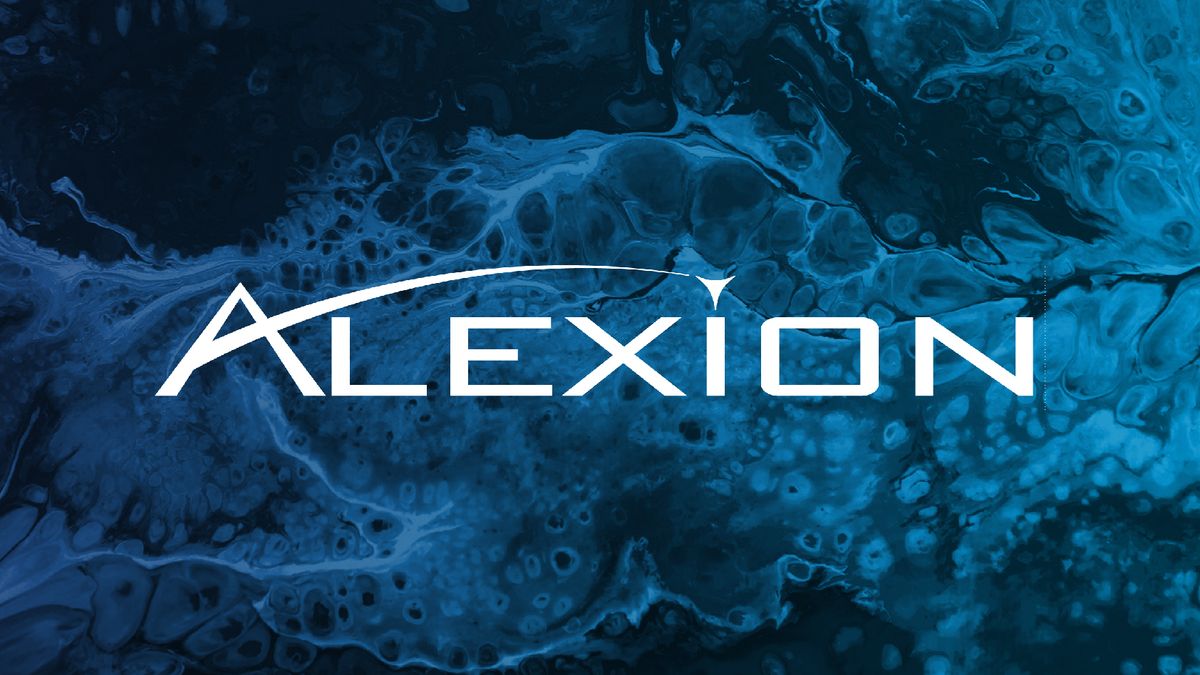