Gilead's Descovy set for PrEP approval, but not without data, access concerns

SILVER SPRING, Md. — The Food and Drug Administration is likely to grant a broad label expansion to Gilead's HIV drug Descovy despite cautions from advisers that the data supporting such a decision is limited.

Descovy is already cleared to treat HIV, but Gilead also wants it approved for PrEP, or pre-exposure prophylaxis. The only drug with a PrEP indication is Gilead's Truvada, which will face generic competition as soon as as 2020, putting $3 billion in annual revenue at risk for the California biotech.

Though DISCOVER enrolled only transgender women and cisgender men who have sex with men (MSM), Gilead argues that data from the study and prior clinical trials of Descovy and Truvada can be extrapolated to support its use in adolescents and cisgender women too. A Wednesday meeting of the FDA's Antimicrobial Drugs Advisory Committee suggests Gilead has a decent shot of securing regulatory OKs in at least three of the four groups.

Agency staff posed two questions to the 18-member committee. The first: did Gilead provide substantial evidence backing Descovy for PrEP's safety and effectiveness for the prevention of HIV infection in transgender women and MSM? The vote was 16-2 in favor.

The second question, however, asked whether there was enough data to expand the Descovy for PrEP indication to include cisgender women. Eight members voted yes while 10 voted no.

The Centers for Disease Control and Prevention estimates that 19% of the 38,739 new patients diagnosed with HIV in 2017 were women.

While the FDA isn't obliged to follow the committee's recommendations, it usually does. As such, the agency looks primed to greenlight Descovy for PrEP in adolescents, cisgender men and transgender women who have sex with men and are at high risk of HIV exposure.

Yet the new Descovy for PrEP label, if approved, would almost surely come with caveats. Committee members told BioPharma Dive that the notes section explaining their votes is often just as, if not more, important to regulators as the vote tallies themselves. If the notes are at all reflective of the members' verbal comments, then the FDA has a lot to chew on.

The question on cisgender women garnered particularly pointed responses from committee members. They criticized Gilead for failing to gather Descovy for PrEP data for that population, as well as FDA staff for implying that non-inferiority studies are too difficult to conduct for cisgender women because of the lack of historical data.

"I don't think anyone who voted in favor did so with a great sense of enthusiasm that the data were robust," Matthew Goetz, a committee member and chief of infectious diseases at the VA Greater Los Angeles Healthcare System, said in an interview with BioPharma Dive

The committee ultimately pushed for the FDA to require Gilead conduct post-marketing studies of Descovy for PrEP in cisgender women, a task the company said it can commit to.

"We have failed women," said Lindsey Baden, committee chairperson and director of clinical research in the division of infectious diseases at Brigham and Women's Hospital. "To be at this point and not have the data to guide decisionmaking is a shame on all of us."

Baden was one of the 10 no votes on question No. 2. So was Dawn Smith, who works in the Division of HIV/AIDS prevention at the CDC.

"I feel like we're moving backwards from the 2012 meeting that approved Truvada [for PrEP], in which there was a lot of discussion and concern that we had data on African women and not on African American women," Smith said during the meeting.

"Now, we don’t have data on women at all. I find that bad science and that's why I voted no, but I also find it disrespectful and an issue of research equity."

The committee also took issue with the relatively small amount of data collected on transgender women and people of color. Of the nearly 5,400 patients enrolled in DISCOVER, 84% were white and only 1% were transgender women.

Members requested the FDA clearly note in Descovy for PrEP's labeling that the drug was only shown to be non-inferior to Truvada rather than superior. A fear expressed by patient advocacy groups who spoke during the public forum portion of the meeting was that Gilead would paint Descovy as superior, which might deter doctors from prescribing Truvada generics once they come to market.

Stakeholders remain torn about what effect Descovy for PrEP's approval would have on HIV prevention. Advocates say it gives patients who are worried about Truvada's impact on bone and renal health another treatment option.

But others see drug side effects as less of an issue, at least in comparison to insurance and privacy concerns.

"It's not clear to me that having new, less toxic drugs is actually the problem here," Rochelle Walensky, an infectious disease physician at Massachusetts General Hospital and Brigham and Women's Hospital, told BioPharma Dive. "Really the problem is that patients aren't getting it, and I think cost is a big issue."

"Between 2012 and 2019 we were giving [Truvada] to people who didn't have disease," Walensky added. "How toxic exactly could it be?"

Only a fraction of the people in the U.S. who could benefit from PrEP have actually received it since Truvada's approval, according to estimates from the CDC. Cost and coverage concerns, along with stigma and limited awareness, have impeded access, noted researchers in a recent article published in the New England Journal of Medicine.

The list price of both Descovy and Truvada sits at $1,758 per month. 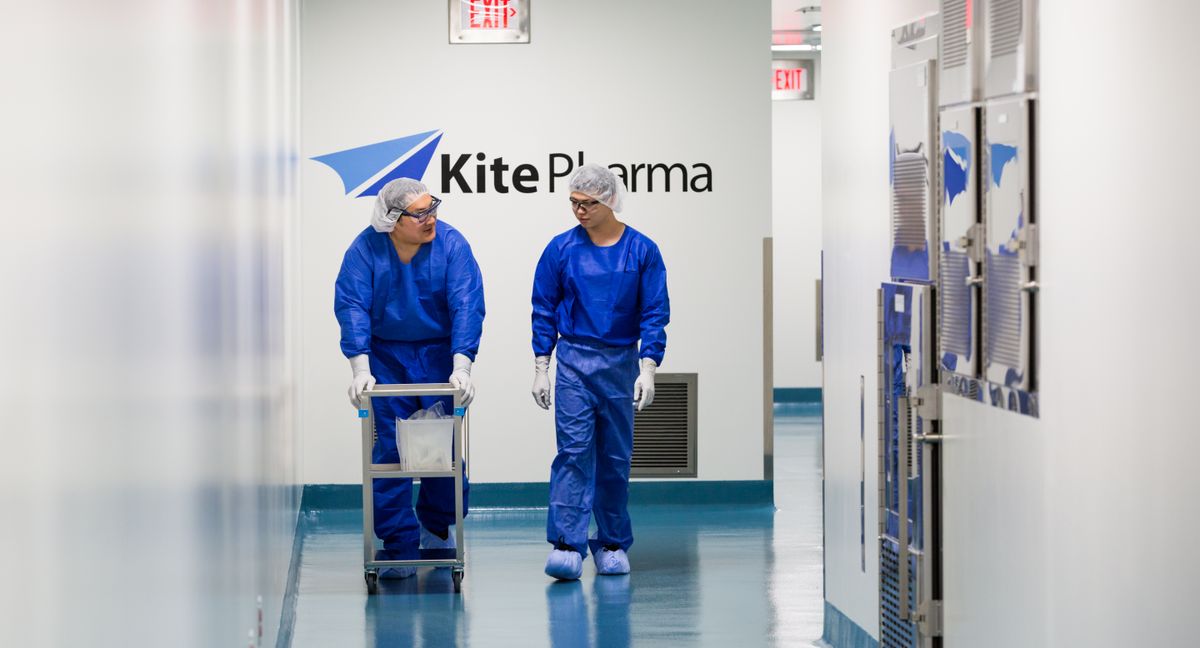