This feature is part of a series focused on gene therapy. To view other posts in the series, check out the spotlight page.

Once upon a time, gene therapy was thought to be the miracle of science that was going to change everything. After safety issues and patient deaths, that didn’t work out quite like the industry had hoped.

Yet, 20 years later, the next generation of gene therapies is coming of age. These drugs so far have proven to be safer and more effective, but are raising new issues around cost. Many of the gene therapies being developed have the potential to be one-time treatments — begging the question, ‘how do you pay for something that could cure you after one dose?’

This is the conundrum facing Spark Therapeutics, the West Philadelphia biotech poised to bring the first gene therapy to the U.S. market. Spark recently submitted an application to the Food and Drug Administration for voretigene neparvovec, a one-time gene therapy for the treatment of patients with vision loss due to confirmed biallelic RPE65 mutation-associated retinal disease — a rare genetic disorder that causes blindness. The company completed its rolling Biologics Licensing Application on May 18 and is awaiting confirmation from the FDA that it has been accepted. An approval could come by mid-2018 or earlier.

Spark CEO Jeff Marrazzo has said publicly that the company has been having conversations with payers and is prepared to take on the challenge of drug pricing.

"We founded Spark in 2013 and began thinking about it 2011. I spent five years working in government, working on matters of healthcare reform before there was the Affordable Care Act, so I have some perspective on — at least from a government and policy perspective — what people are thinking about. And with respect to Spark, none of our conversations about getting patients access began after someone increased a price, or someone tweeted about it or wrote an article about it. We were having these conversations long before any of that," said Marrazzo at the BIO CEO conference in New York on Feb. 14.

While the company has been thinking about pricing for some time, Spark has been mum about how it actually intends to the price voretigene neparvovec.

"With respect to gene therapy, I think it really has the potential to reframe what we are talking about, and [move the conversation toward] talking more about health than healthcare. What we talk about and pay for, specifically on a transactional basis, is healthcare, and more and more that’s how we are reimbursed. I think what we need to move to is to paying more toward health," added Marrazzo.

"We’re engaging in productive conversations with payers, both private and public, and are encouraged by the discussions so far. We’re finding that there’s broad agreement that the current payment system is not designed to reward the long-term value created by gene therapy," added Marrazzo in an email to BioPharma Dive.

Marrazzo’s hope that a new path with alternative pricing models can be created may be an overly optimistic one. U.S. payers have been slow to adopt new pricing models for other drug classes. Even outcomes-based pricing models are still few and far between.

"Gene therapies are single, one-time interventions with the potential to deliver sustained, life-altering benefits to patients, families and healthcare systems. At this early stage, we are exploring potential payment, distribution and reimbursement models where we might address budgetary concerns or be paid for performance to further align with the potential long-term benefits of our investigational therapies. Clearly, different gene therapies may call for different pricing models in different markets," said Marrazzo to BioPharma Dive.

If Europe is any indication, alternative pricing models for gene therapies are not on the horizon. The first gene therapy hit the EU market in 2012, brought to patients with an ultra-rare disease by small biotech UniQure. Glybera (alipogene tiparvovec) was priced at about $1 million for a treatment — a single treatment like what Spark offers. Reportedly, it was only ever used on one patient — and while that patient has been reportedly doing well, Glybera was a commercial failure. UniQure opted not to renew the drug’s marketing authorization in the EU in April, finally abandoning all effort into the therapy.

The failed Glybera experiment makes it clear that one-time administration gene therapies cannot follow the typical rare disease-pricing model. For the last several years, rare disease drug makers have been able to price their therapies at a higher rate — upwards of $300,000 annually in many cases — due to the extremely small patient populations and the lack of other available treatments. While this isn’t ideal, most patients don’t pay the full cost due to rebates and discounts, and the small patient populations mean there is less burden on the healthcare system overall. This pricing model is increasingly coming into question as drug makers develop more and more rare disease treatments, and the costs continue to climb.

Alternative pricing models have been proposed for one-time, or extremely long-acting, therapies such as those currently being developed for hemophilia. While these models are purely theory at the moment and likely far from reality, there has been talk of putting patients on a payment plan, having them make payments on a one-time treatment like a mortgage. The model would rely on the premise that as long as a patient continues to be healthy, they pay towards the treatment (at least for a set number of years or once a certain price cap is reached).

Yet, Spark has backed away from making concrete comments on the topic. The company has eluded — and analysts believe — it will stick with a single high price tag as per the typical rare disease model.

"Part of what’s important to understand, we can come up with all sorts of various alternatives, but we have [to propose] an alternative that the other party can accommodate and succeed with. We don’t want to have an approval and then waste time trying to come up with the perfect payment model," said Marrazzo at BIO CEO.

Until the agency grants an approval, the public is unlikely to get more details on the price for voretigene neparvovec. In the meantime, Spark is prepping its launch. The company has started a patient and physician education plan, as well as a genetic testing initiative.

Through a program dubbed ID YOUR IRD, the company is providing free, simple and fast access to genotyping. In addition, the medical field team is working to locate previously identified inherited retinal disease (IRD) patients at leading eye institutions.

"We have invested in disease education and built strong relationships with the patient advocacy community, demonstrating Spark’s commitment to improving patient care through new models of diagnosis, delivery and access," Marrazzo added."We’ve proactively engaged with regulators throughout the development of investigational voretigene neparvovec. In parallel, we’ve had many conversations with payers and experts both in the United States and in Europe to characterize the burden of disease and consider carefully the value that investigational voretigene neparvovec may provide."

Even if commercialization preparation goes well, payers may push back. Other rare disease drugs that have reached the market lately have not gotten the warm reception that they expected.

For instance, Sarepta Therapeutics’ recently approved Duchenne muscular dystrophy drug Exondys 51 (eteplirsen) is not being received well by payers, despite a patient population of children that has advocated for the drug for years. Several major insurers have refused to cover the drug or only cover it on a limited basis — that makes a $300,000 a year treatment very hard to afford.

For Spark and other gene therapy drugmakers that follow, there will be an uphill battle as they enter an environment rife with public criticism about drug pricing. 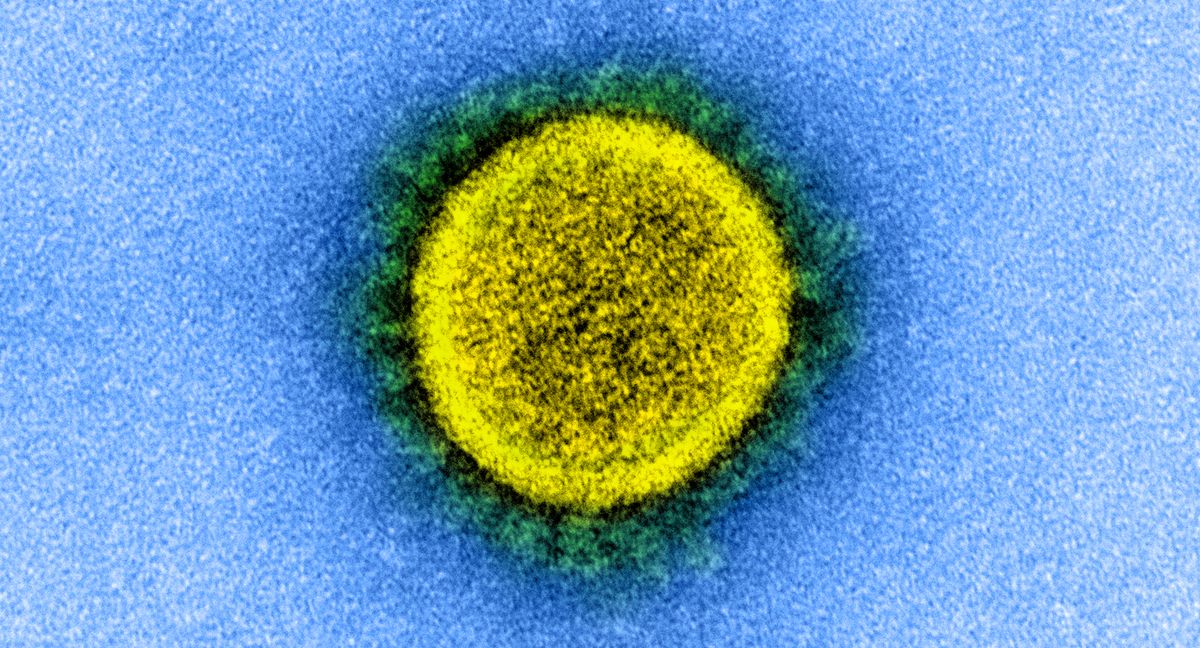 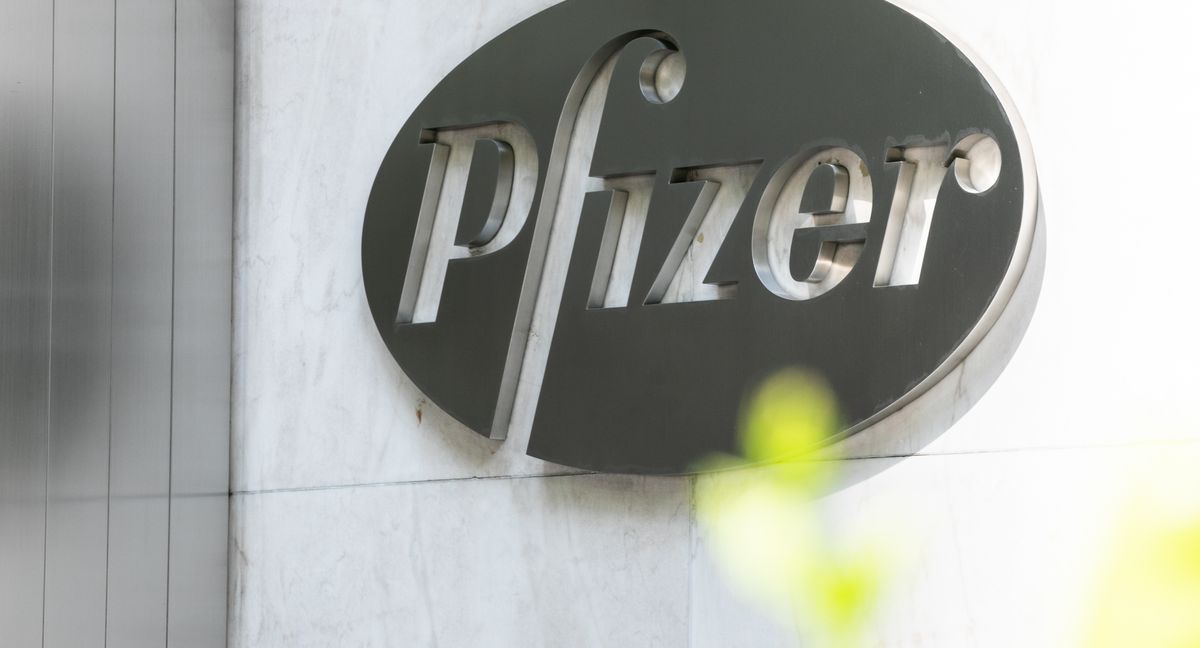 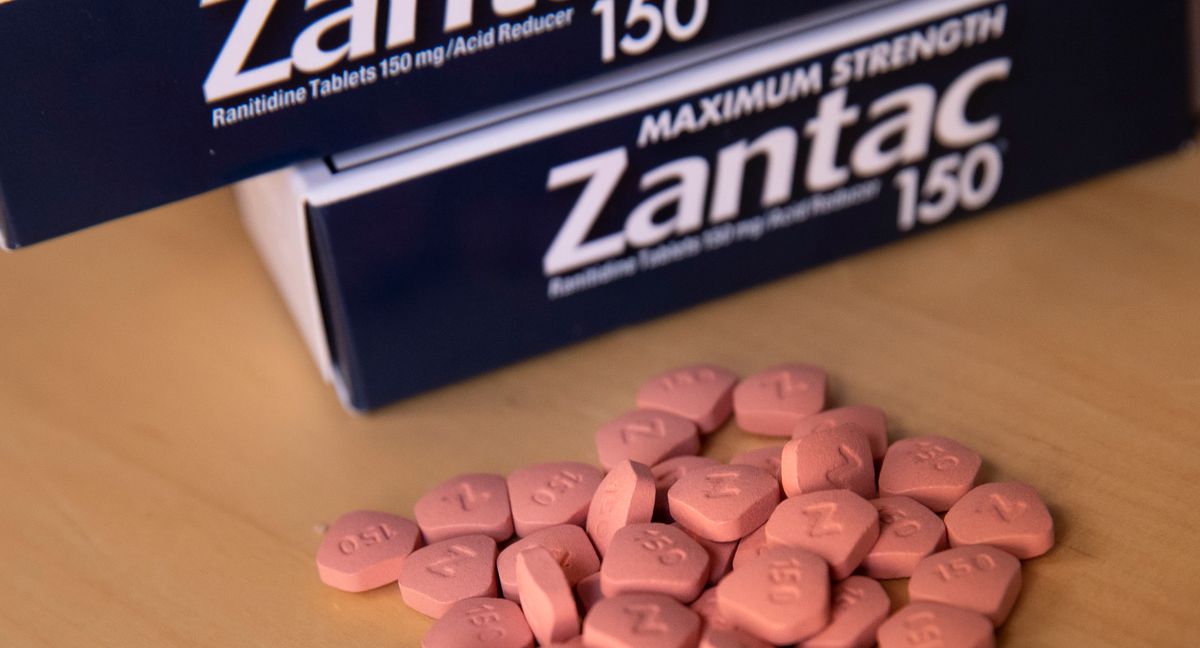 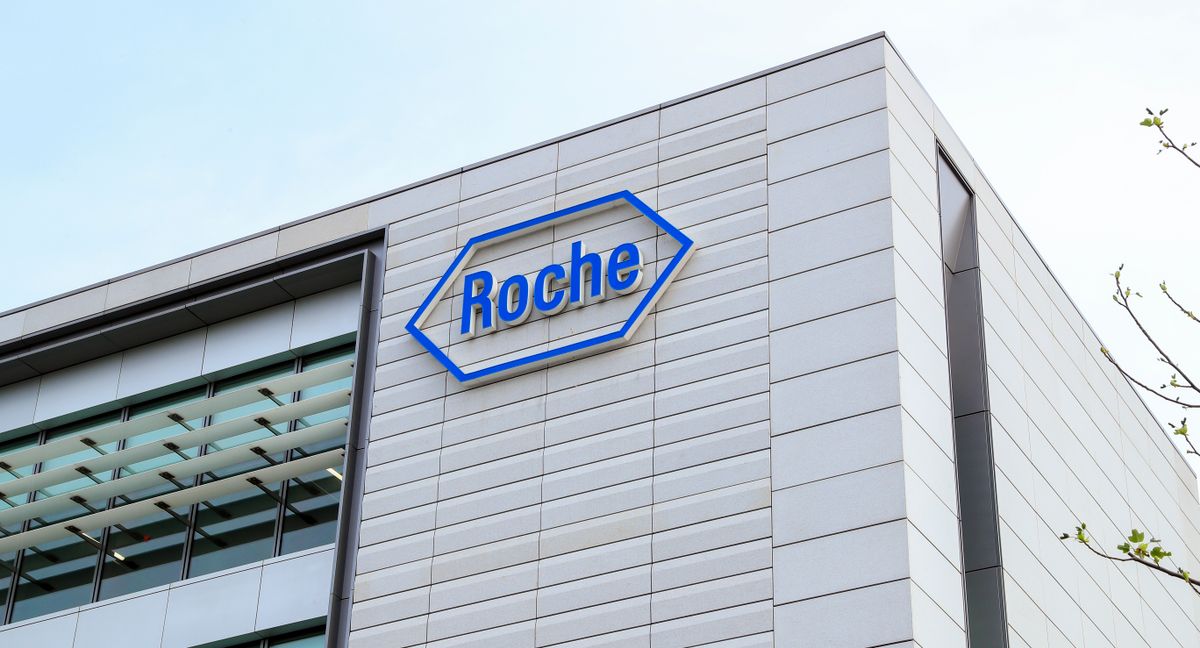