Positive results in the closely watched APOLLO-B trial will support an Alnylam application to expand approval of Onpattro.

An Alnylam Pharmaceuticals medicine helped patients with a deadly, genetic heart condition in a closely watched clinical trial, a finding that could hand one of the biotechnology industry’s leading companies its first blockbuster medicine.

Trial participants who received the drug, called patisiran and sold as Onpattro, did significantly better than those given placebo on a walking test used to assess their heart health. Detecting a positive treatment effect on the test was the main goal of the trial, dubbed APOLLO-B.

Patients on Alnylam’s medicine also reported improved quality of life on a self-administered questionnaire compared to the placebo group, meeting a secondary goal of the trial. However, treatment did not lead to a statistically significant difference in a composite assessment, which tracked deaths from any cause and cardiovascular events as well as change in walk test scores.

Alnylam did not report detailed data, leaving the magnitude of the drug's benefits unclear. Full results will be disclosed at a medical meeting in early September, Alnylam said in its Thursday statement announcing the trial results.

“We do think these effects are really clinically significant,” said Pushkal Garg, Alnylam’s chief medical officer, in an interview conducted under embargo, before the results were made public. “[The data] frankly validate the hypothesis that we’ve been working towards for a while.”

Based on the results, Alnylam plans to apply later this year for an expanded Food and Drug Administration approval to treat the heart condition, called transthyretin amyloidosis with cardiomyopathy.

Five patients taking Alnylam’s drug died while on the study, compared to eight patients on placebo. Rates of side effects and serious adverse reactions were similar between the two groups. Infusion-related reactions, joint stiffness and muscle spasms occurred more frequently among those on Onpattro versus those receiving placebo.

As Onpattro did not result in significant improvement on the secondary composite measure, formal statistical comparisons weren’t conducted on the two remaining secondary goals.

Still, the positive primary results are likely to boost Alnylam, a trailblazer in the drugmaking method known as RNA interference. The company has climbed industry ranks over the past two decades to become one of the most productive biotechs, winning approval of four rare disease drugs and discovering a cholesterol-lowering medicine now sold by Novartis. But the company lost $853 million in 2021 and another $240 million in the first three months of this year.

Analysts and investors view transthyretin amyloidosis with cardiomyopathy as a major opportunity for expanding Onpattro’s use and for Alnylam to reach consistent profitability.

Onpattro is already approved for a form of transthyretin amyloidosis that affects nerves, a condition known as polyneuropathy for which it’s the top-selling medicine. Alnylam estimates between 30,000 to 50,000 patients in the U.S. and Europe have the polyneuropathy form, compared to more than 250,000 worldwide who have the cardiomyopathy type. The only treatment option available for the latter, Pfizer’s Vyndamax, generated more than $2 billion in sales last year.

Alnylam is one of several companies hoping to improve on Vyndamax, first with Onpattro and then with a more convenient version of the drug, Amvuttra, that is in late-stage testing.

However, analysts viewed the company’s trial as a toss-up following the Phase 3 trial failure of a rival medicine from BridgeBio Pharma in December. Placebo patients in that study performed better on the walking test than past results suggested they would, leading to questions from experts whether clinical development plans in the disease should be adjusted. TTR cardiomyopathy is now identified earlier, when patients are less sick, meaning studies might need to be larger and run longer to detect a benefit.

Ionis Pharmaceuticals and AstraZeneca, for example, recently expanded the size and length of a study they’re running in the disease, pushing expected results out to 2025.

Both Alnylam’s and BridgeBio’s trials were designed to test patients on the walking test after one year. Yet despite BridgeBio’s setback, Alnylam executives had expressed confidence ahead of the readout, citing differences in how their drug works, and pointing to findings from previous studies indicating signs of benefit on heart damage.

“We’ve been trying to explain for seven months why we were confident about APOLLO-B,” said Garg. “We have a long history of doing studies in this space,” he added. “We sweat the details.”

In particular, Garg noted Alnylam took pains to identify the right patients for its study, while making conservative statistical assumptions and enrolling more patients than it might have needed.

The drug’s success backs up those efforts and could have implications for Ionis as well as Intellia Therapeutics, which is also involved in TTR cardiomyopathy research.

Importantly for Alnylam, the results boost the outlook for Amvuttra, a drug that’s also seen as critical for Alnylam’s future. It’s approved for TTR polyneuropathy and works similarly to Onpattro, but is more convenient to take and doesn’t require treatment with steroids beforehand.

Alnylam is currently testing Amvuttra in a Phase 3 study of cardiomyopathy patients. Results are expected in 2024, according to a federal clinical trials database. In an interview earlier this year, Stifel analyst Paul Matteis said it would be “plausible” for the drug to bring in $3 billion to $5 billion annually if it succeeds. 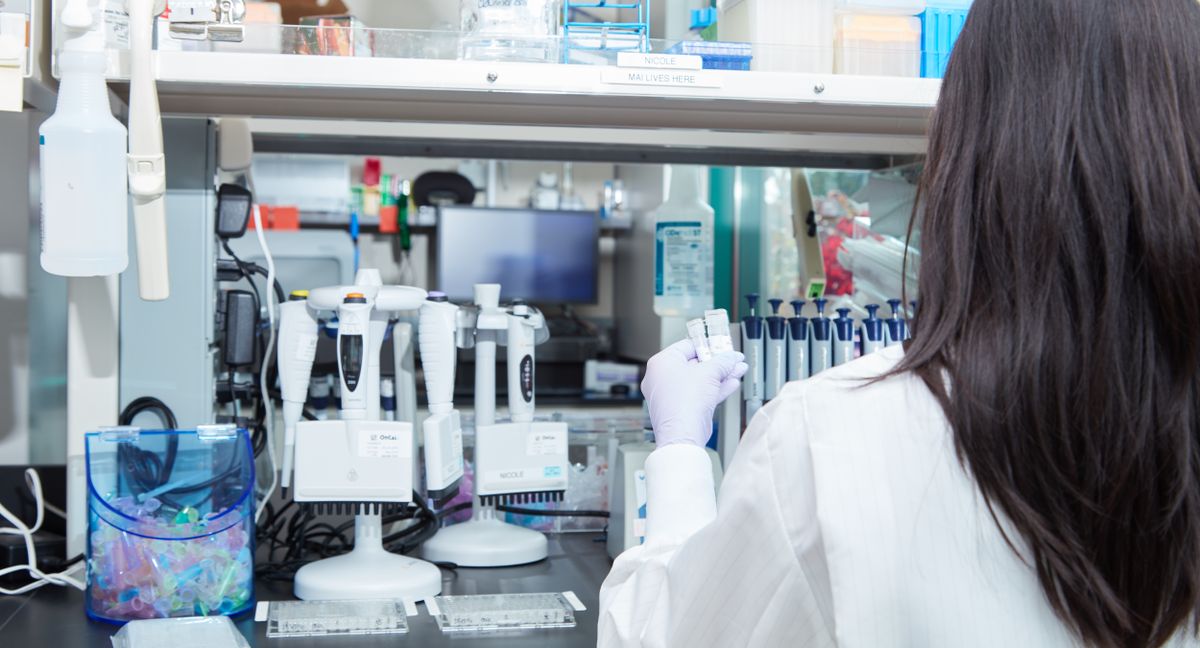 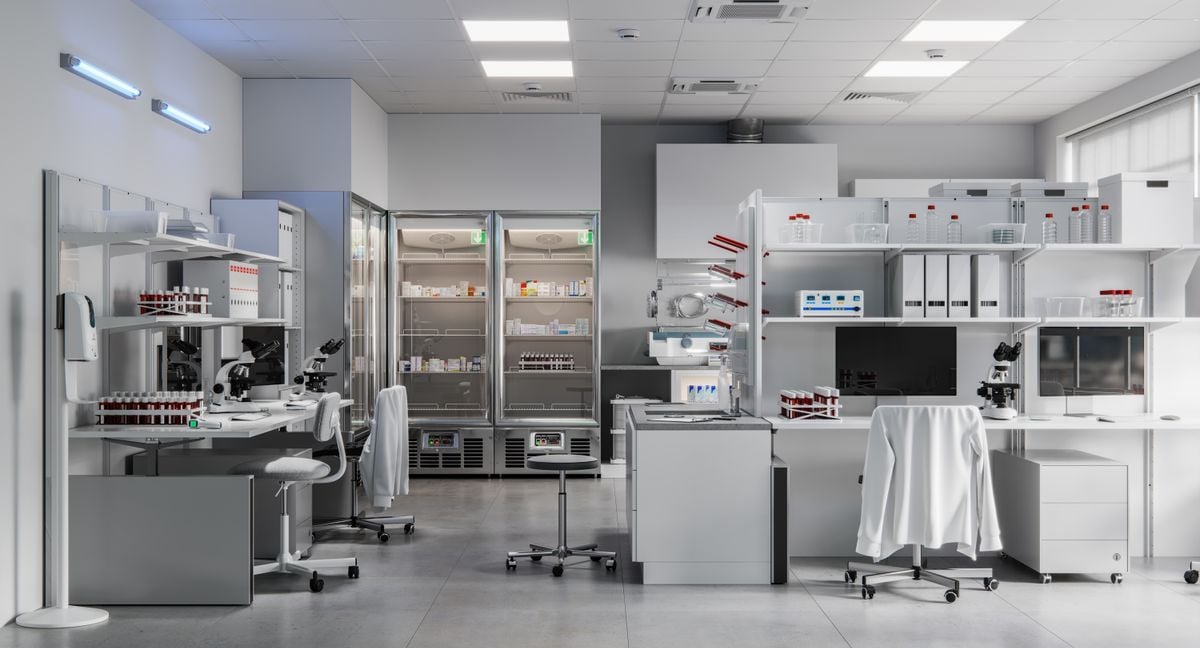 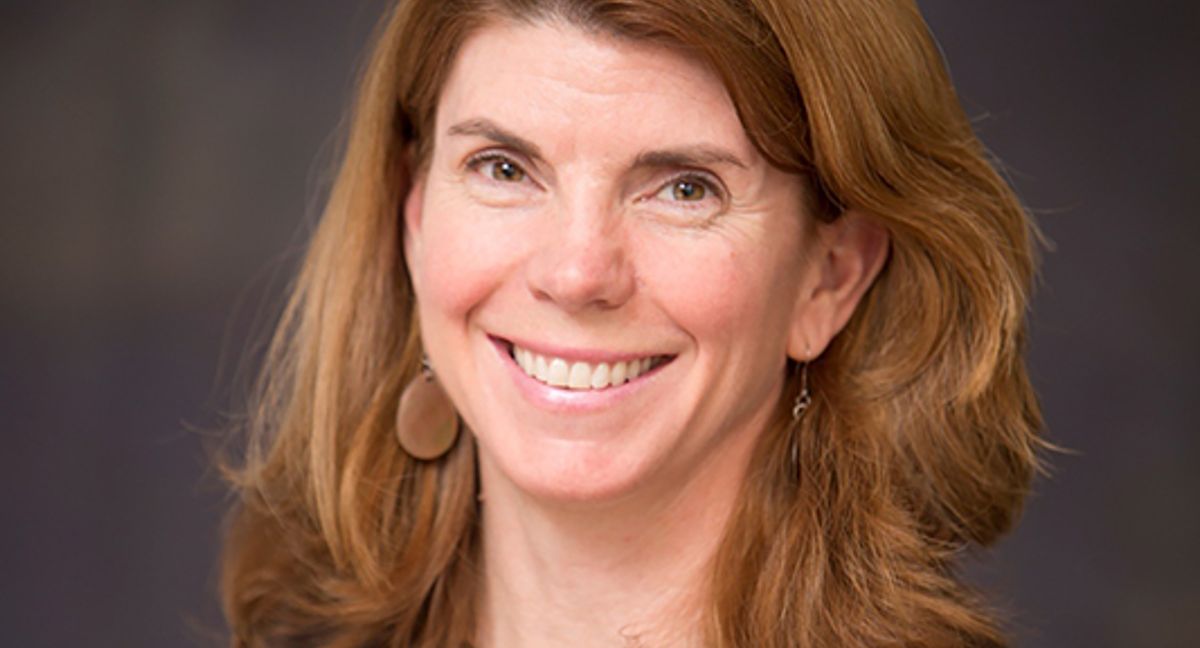 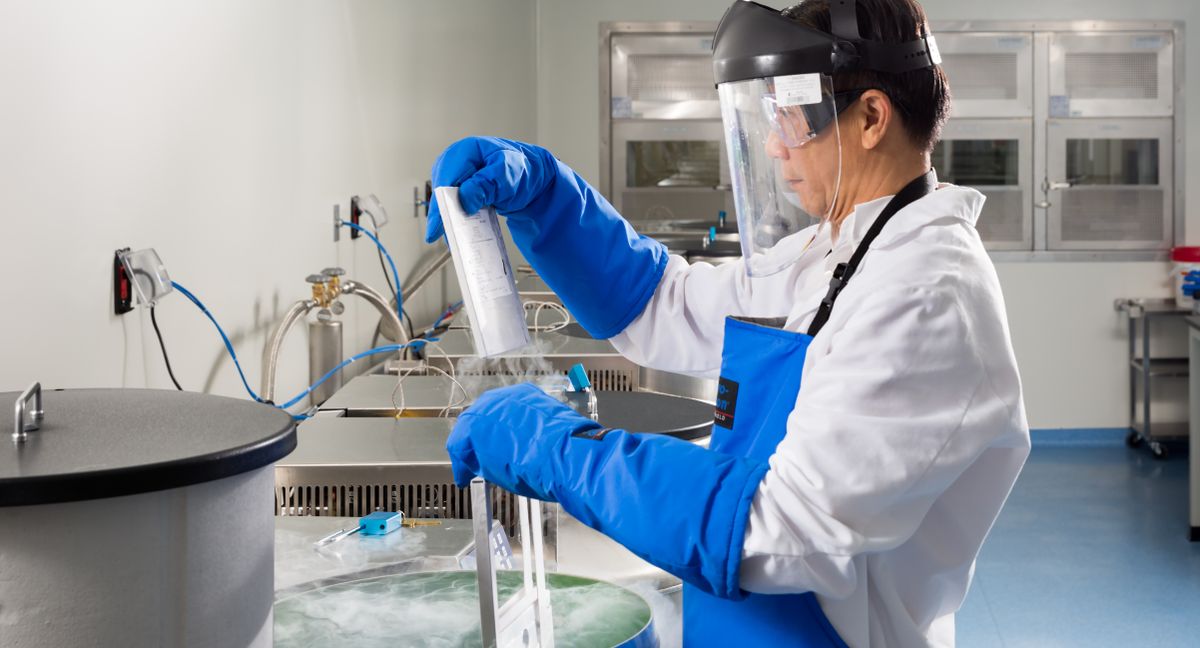 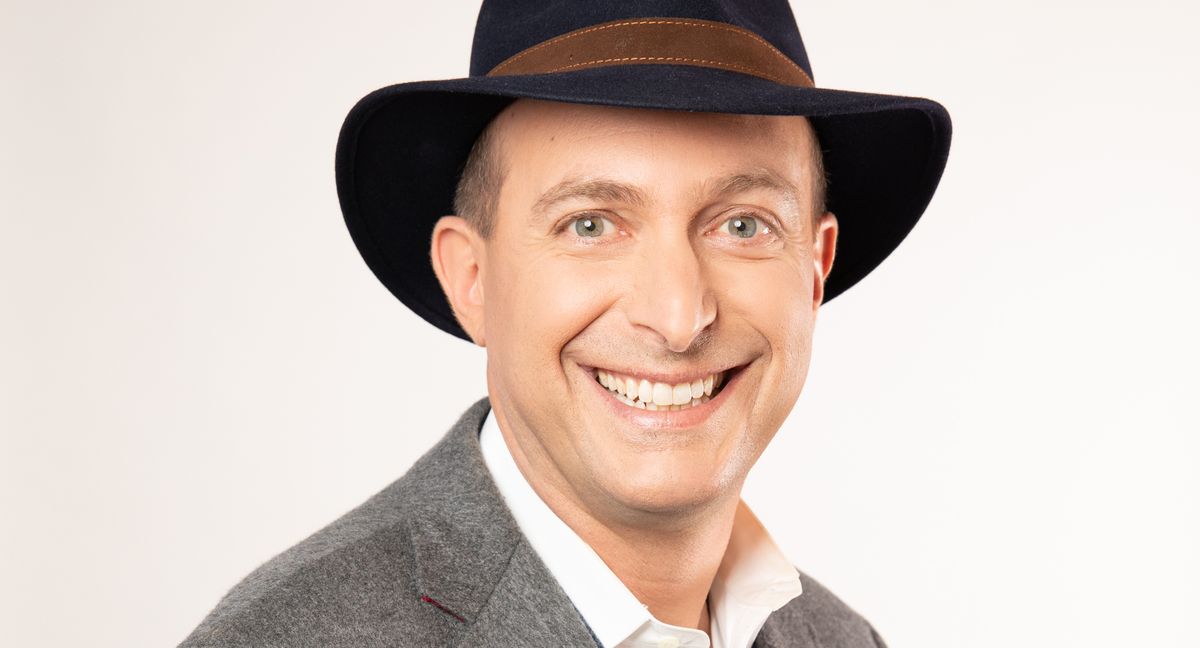