Cytokinetics pushes on with late-stage study of ALS drug

A late-stage clinical trial testing an experimental ALS treatment from Cytokinetics, a Californian biotechnology company, will continue as planned following a review of preliminary results by an independent data monitoring committee.

The interim analysis was set up to assess the study for “futility,” a statistical standard that tells trial sponsors if a drug is unlikely to meet its goals. In this case, trial monitors examined unblinded data three months after at least one-third of the trial’s intended number of participants had been enrolled and randomized to an arm of the study. A second interim analysis is expected to take place in the first half of next year.

No data were included in Monday’s statement from Cytokinetics on the trial continuing. Companies typically don’t see the unblinded data reviewed by trial monitors during interim analyses.

Salim Syed, an analyst at Mizuho Securities, described the trial continuation in an Oct. 10 note to clients as “not a surprise.” Previously, Cytokinetics Chief Medical Officer Stuart Kupfer had told investors that the analysis would be “fairly straightforward,” and that the bar for moving forward was “fairly low.”

Cytokinetics aims to enroll 555 patients with ALS in its study, called COURAGE-ALS, and testing the company’s drug reldesemtiv against a placebo. The two groups will be compared on a rating scale of ALS symptoms known as ALSFRS-R after 24 weeks.

The company began COURAGE-ALS in August 2021, a little more than two years after a mid-stage study of reldesemtiv in ALS patients failed to meet its primary goal. But Cytokinetics focused on those patients whose disease was progressing faster and, the company claimed, appeared to benefit from treatment. COURAGE-ALS was set up to prove that hypothesis.

Answers are still some ways away, as the trial is set to complete by the end of next year, according to a record of it on a federal database of clinical trials.

The trial is taking place as ALS treatment is set to change in the U.S. Late last month, the Food and Drug Administration approved Amylyx Pharmaceuticals’ drug Relyvrio, the first new medicine for the neurological disease since 2017. The regulator cleared the drug despite reservations about the data supporting its benefit. Agency officials had cited the desperate need for new ALS treatments, as well as the flexibility afforded them in reviewing new drugs for the disease.

The FDA also recently agreed to review another ALS drug from Biogen for a small subset of patients with a certain genetic mutation. While the drug failed a late-stage study, Biogen emphasized biomarker results that suggested it’s working.

While Cytokinetics is pushing forward in ALS, the company’s also developing a drug for heart failure called omecamtiv mecarbil that’s under FDA review. A panel of FDA advisers is set to meet to discuss the drug in mid-December, after which the agency is expected to deliver a decision by February 2023. 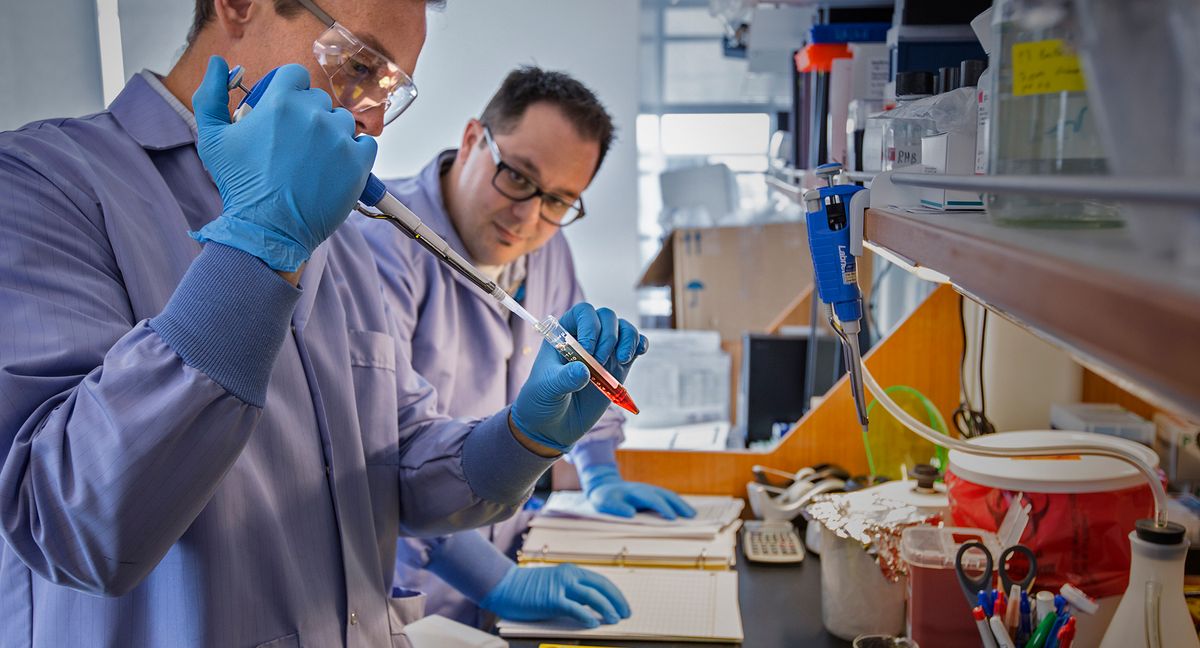 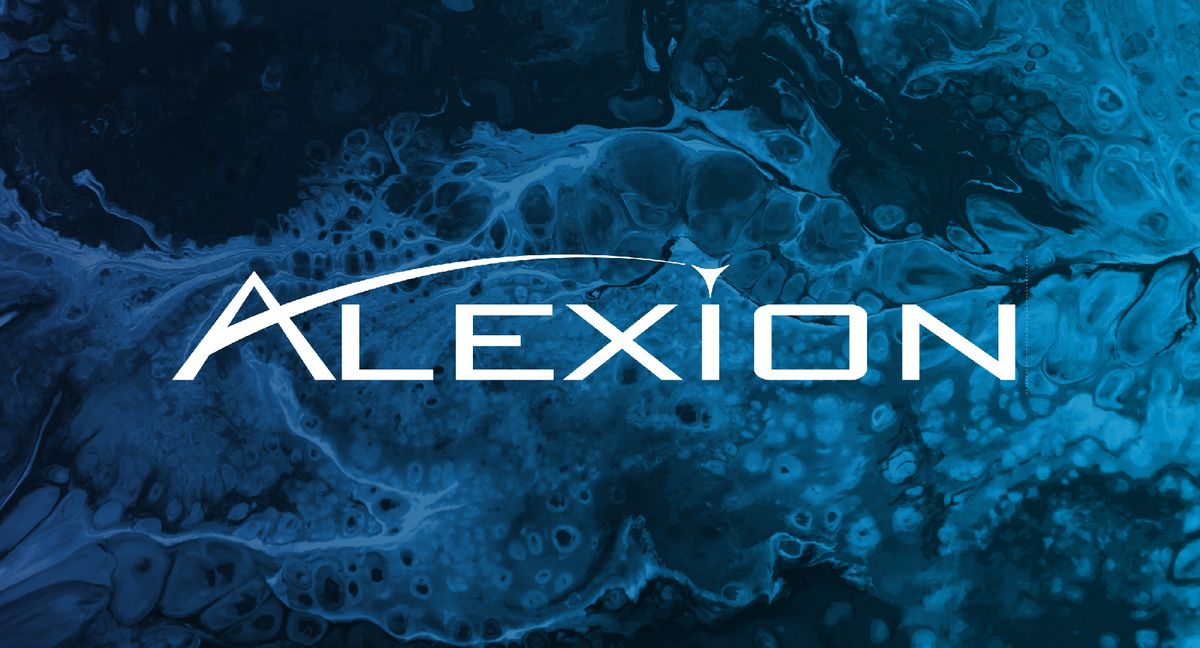 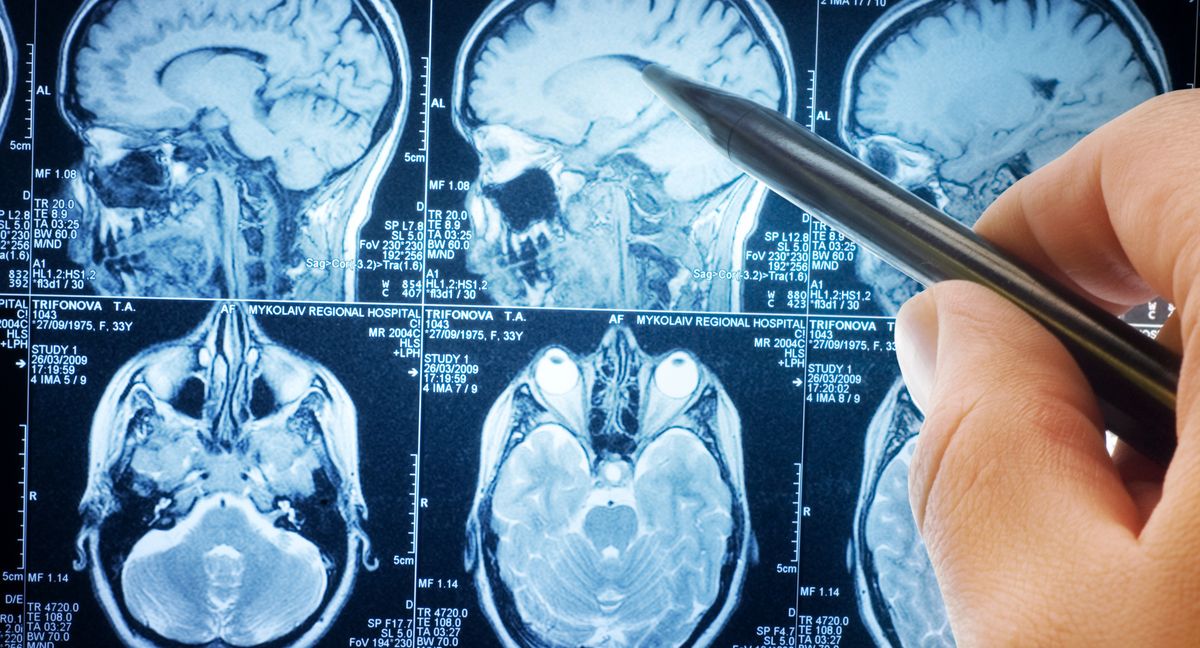