Acceleron provides biggest biopharma deal this year, with $11.5B sale to Merck

The acquisition is notable for Merck, which is under pressure to diversify its business beyond the cancer drug Keytruda.

Merck & Co. announced Thursday it has agreed to buy Acceleron Pharma for $11.5 billion. If completed, the deal would be the largest biopharma acquisition this year, and a sign that Merck is willing to spend more than usual to diversify its business beyond the cancer drug Keytruda.

Based in Cambridge, Massachusetts, Acceleron specializes in developing medicines for uncommon diseases. It has one product, Reblozyl, which is approved by the Food and Drug Administration to treat a group of bone marrow cancers as well as anemia associated with the blood disorder beta thalassemia. The company is also working on an experimental drug, sotatercept, for a rare and potentially life-threatening type of high blood pressure in the lungs called PAH, or pulmonary arterial hypertension.

Bloomberg first reported on Friday that deal talks were in their final stages and The Wall Street Journal identified Merck as the likely buyer Monday. At $180 per share, the acquisition values Acceleron at a 13% premium to its closing share price last Thursday and a roughly 40% premium to where shares were trading a month ago. The companies expect their deal to close sometime in the fourth quarter.

While Reblozyl would provide an immediate revenue stream for Merck, the company highlighted sotatercept in its deal announcement, claiming the drug could improve both short- and long-term clinical outcomes for patients with PAH.

Many pharmaceutical companies have shown interest in PAH, a disease for which there are an estimated 500 to 1,000 new cases each year in the United States. In one of the largest biopharma acquisitions in recent years, Johnson & Johnson paid $30 billion in 2017 to acquire the biotech Actelion, which owned a slate of PAH drugs that now brings in more than $3.1 billion annually.

Pfizer, GlaxoSmithKline, Gilead, Bayer and United Therapeutics, among others, have also developed or sold medicines for PAH.

Sotatercept is meant to treat the disease by correcting imbalances in the network of vessels that supply the lungs with blood. It's designed to block members of a large protein family that performs a variety of functions, from inflammation to blood vessel formation. Acceleron is sponsoring four late-stage clinical trials evaluating its drug, with the earliest set to complete in December 2022.

Though positive results aren't guaranteed, Wall Street has high hopes for sotatercept. Cowen & Co. analysts project $2.2 billion in adjusted peak annual sales for the drug. And according to Kennen MacKay of RBC Capital Markets, the "unique" way in which sotatercept works should be attractive to both companies with existing portfolios of PAH drugs, and those trying to "establish a beachhead" in the field.

Merck falls somewhere in between those two categories. The company is best known for its vaccine business, a blockbuster diabetes medication and, most of all, Keytruda — a drug which is approved to treat more than a dozen types of cancer and which generated more than $14 billion in sales last year.

Though currently not as invested in cardiovascular research and development, Merck does have a history in the field and signaled an interest Thursday in expanding its portfolio. The company splits rights with Bayer on the PAH treatment Adempas and already has its own experimental drug in mid-stage clinical testing.

The Acceleron deal would add a second clinical program in sotatercept, plus royalties from Reblozyl, which is sold by Bristol Myers Squibb as part of a longstanding agreement between the biotech and Celgene.

Yet, the high sales expectations for Acceleron's drugs have some wondering whether the $11.5 billion Merck agreed to pay is reasonably large enough.

To the team at Raymond James, it's not, and a fairer takeout value would be in the range of about $13 billion to $14 billion. "We believe most investors share this view, and would prefer the company to take sotatercept across the finish line before selling for $180 a share," Brill wrote in a Sept. 27 note published ahead of the official deal announcement.

Brill and her team also highlighted how the deal's premium is below the 50% to 100% figures seen many times over the past several years in small- and medium-sized biotech acquisitions. Data compiled by BioPharma Dive show that, since 2018, biotech buyouts have typically fetched a median premium of 68%, unweighted for deal size.

For Merck, though, the deal price may already be considered a bit steep.

The company hasn't shelled out this much since its $41 billion megamerger with Schering-Plough in 2009. In the years since, and especially the more recent ones, Merck has favored smaller acquisitions like the $1.9 billion takeover of Pandion Therapeutics and the $3 billion purchase of VelosBio.

But Keytruda's success makes the job of replacing it after key patents expire in 2028 that much harder, likely motivating Merck to reach deeper into its dealmaking pockets. The company anticipates a market launch for sotatercept in 2024 or 2025 and forecasts the overall market for PAH drugs to reach $7.5 billion by 2026.

The deal now requires at least a majority of Acceleron stockholders to tender their shares in support. Notably, Bristol Myers owns an 11.5% stake in the company, stemming from its acquisition of Celgene. It's not clear whether Bristol Myers — thought by many to be a likely buyer when Bloomberg first reported Acceleron's deal talks last week — made an effort to bid on the biotech.

Note: This story has been updated with additional details on Merck's PAH drug portfolio and on its forecasts for the market. 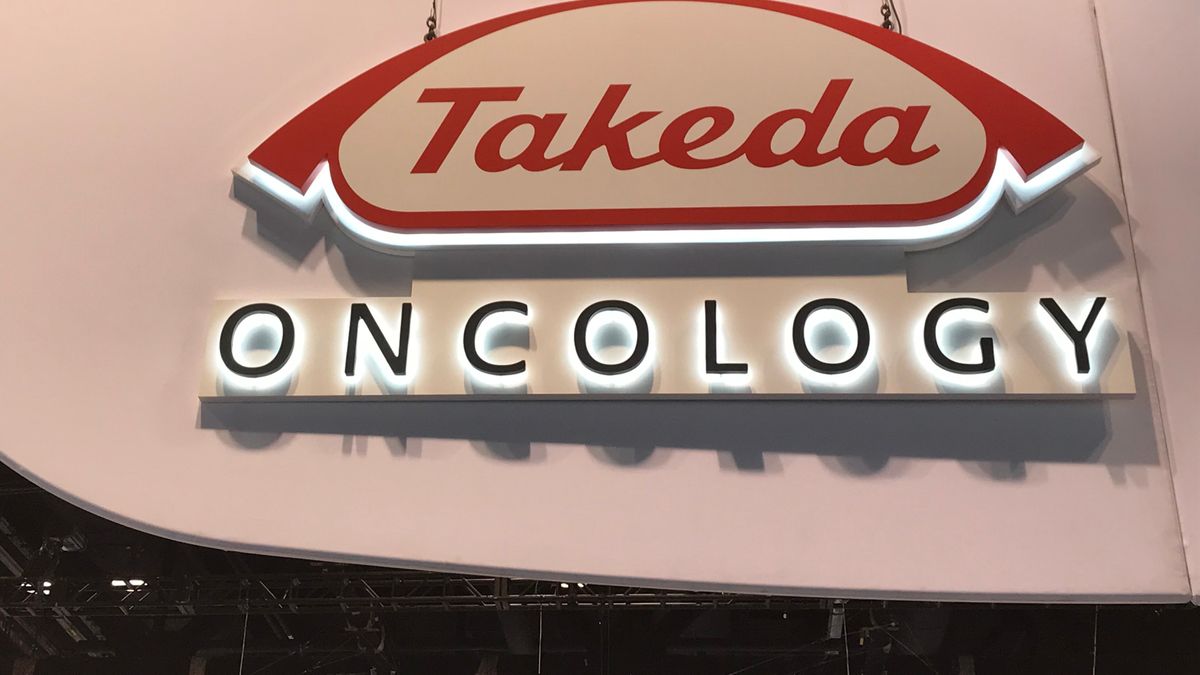 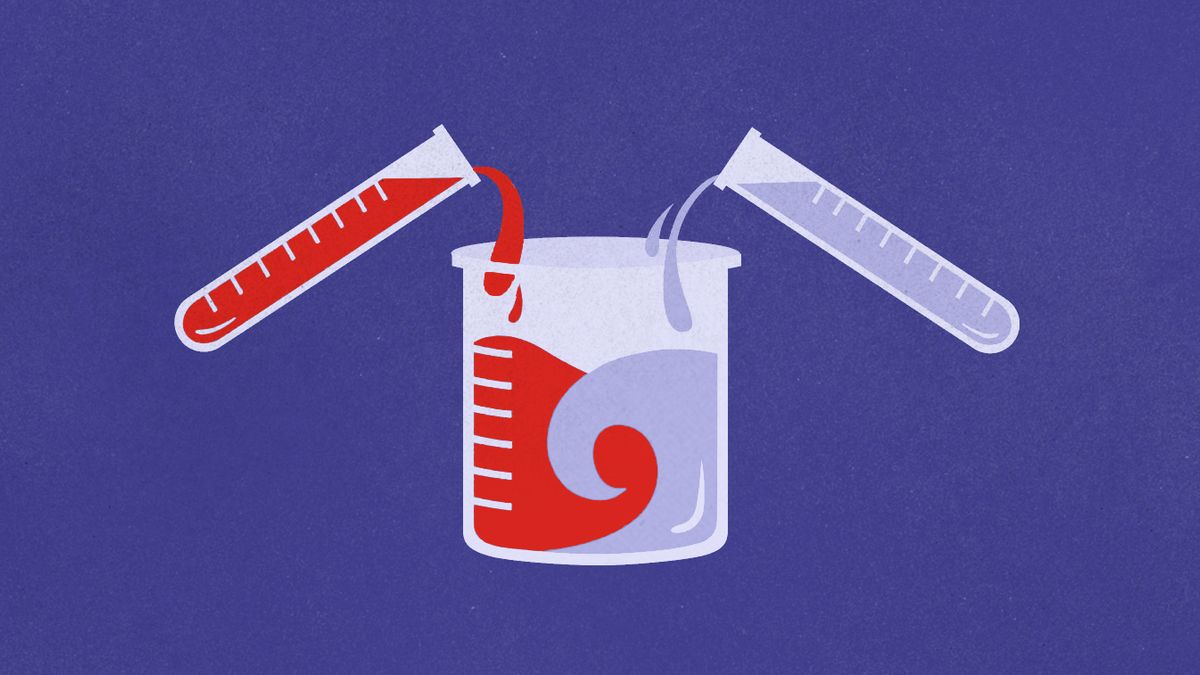 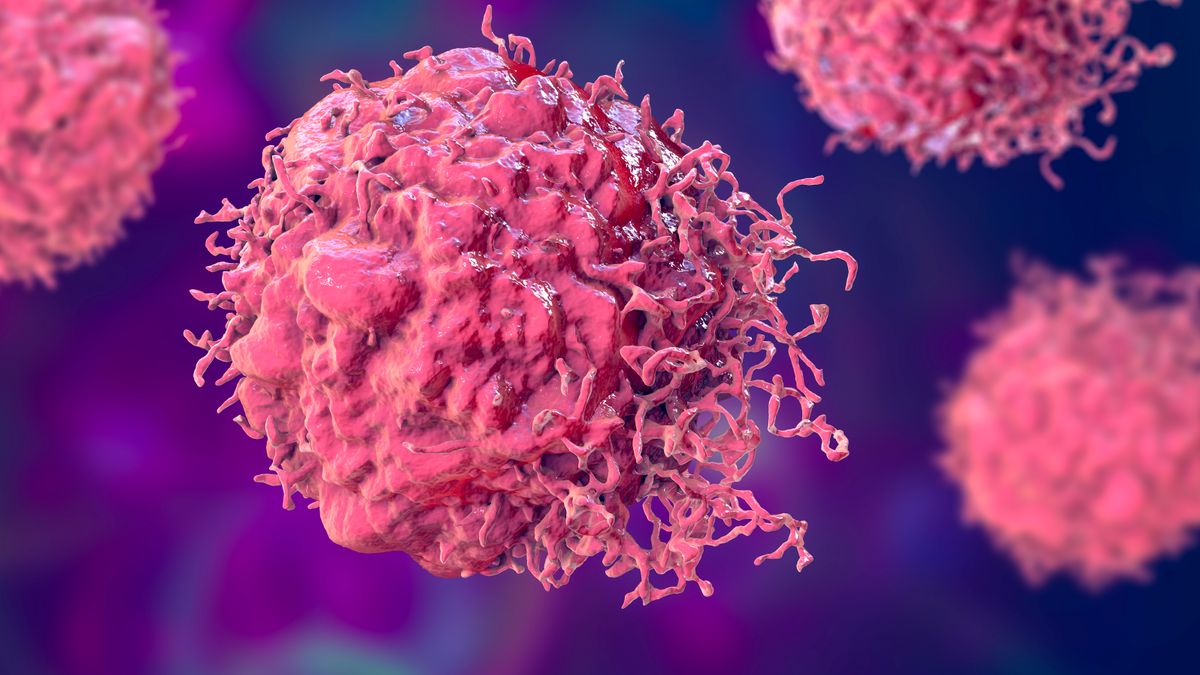 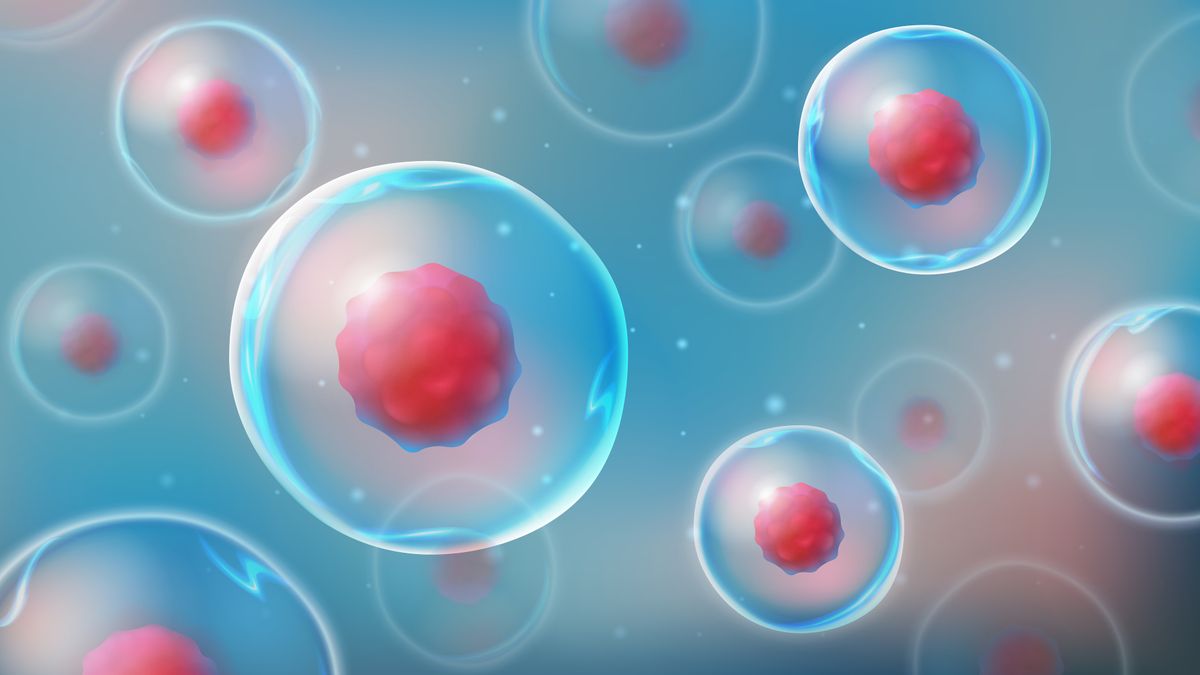 View all | Post a press release
Verisense Health, a Shimmer Research Spin-off, Launches as a Digital Health Software and Data …
From Verisense Health
Vial CEO and Co-Founder, Simon Burns to Speak at the BIO CEO & Investor Conference in New York
From Vial
Vial Announces Enrollment of First Patient in Phase II Clinical Trial TLL018-205 for the Treat…
From Vial
Vial Partners with RecensMedical in Phase III Clinical Trial to Further Ophthalmology Innovati…
From Vial
Editors' picks
Latest in Deals
Industry Dive is an Informa business
© 2023 Industry Dive. All rights reserved. | View our other publications | Privacy policy | Terms of use | Take down policy.
Cookie Preferences / Do Not Sell