At least 9 biotechnology startups are trying to use RNA molecules in new ways to make medicines.

Editor’s note: BioPharma Dive, as part of its newly launched Emerging Biotech Weekly, is taking a closer look at competitive areas of startup activity. We aim to give an overview of the companies developing a new technology and what their goals are. This, on next-generation RNA technologies, is our third.

The key ingredient in the coronavirus vaccines developed by Moderna and BioNTech doesn’t last very long. Once in the body, this messenger RNA, or mRNA, degrades within days. Still, that’s enough time for the vaccines to train the body to recognize and attack the virus in the event of infection.

Drugmakers have long understood the potential of RNA. These strands of genetic information play an essential role in creating proteins and regulating genes, giving drugs that harness their power the potential to treat diseases once thought to be unreachable.

Over the last decade, drugs based on multiple RNA technologies, known as RNA interference and antisense oligonucleotides, have made it to market. Yet, it took a historic pandemic to thrust RNA into the global spotlight. Equipped with new tools, scientists are now exploring how other types can be used to make therapies that last longer and treat, as well as prevent, more diseases.

At least 9 biotechnology startups are developing next-generation RNA drugs. Though years of research lie ahead, these companies have already raised hundreds of millions of dollars from venture capitalists, large pharmaceutical firms and other investment groups.

If their work pans out, it could provide new treatments for cancer, rare diseases, and chronic illnesses that affect organs, the nervous system and the immune system.

What are next-generation RNA technologies, and how do they work?

The companies working toward this new wave of RNA-based drugs use different approaches.

One of the most popular revolves around transfer RNA, which transports and delivers the molecular building blocks that cells need to make proteins. Alltrna, a startup that launched publicly late last year, claims to be able to engineer tRNA to correct for errors in the genetic code that would otherwise impair protein production. The company is one of many formed and financed by Flagship Pioneering, the biotech incubator and investor that founded Moderna. It’s also one of at least four pursuing tRNA in one way or another.

Another Flagship-backed company, Laronde, and a well-funded startup called Orna Therapeutics, are focused on what’s known as circular RNA. This type occurs naturally in cells and is considered much more stable than its mRNA counterpart. However, circular RNAs usually don’t make proteins.

Laronde and Orna are trying to change that through engineered versions of these molecules. Their technologies attempt to program synthetic circular RNAs with certain genetic codes, as well as outfit them with a site that many RNA viruses use to dock onto the cell’s protein-producing machinery.

Replicate Biosciences, a startup focused on self-replicating RNA, takes a page from viruses, too.

The company aims to strip viral RNA of its more worrisome attributes, like spreading uncontrollably across cells, but to leave intact the genetic instructions that allow it to continuously duplicate. This self-replicating RNA would then be designed to manufacture helpful proteins.

What advantages would this technology have over its predecessors?

Generally, these technologies are meant to overcome some of mRNA’s limitations.

Replicate’s method, for example, may lead to medicines that could be administered less frequently or at smaller doses.

“The difference with self-replicating RNA is we’re delivering a copy machine into the cell along with that instruction manual, so you can make a lot more copies and they last for a much longer period. And that creates a lot more protein,” Nathaniel Wang, one of the company’s co-founders, told BioPharma Dive in an interview last fall.

Another goal is to make more durable medicines, given that most RNA is quickly broken down and flushed from the cell. For companies working with circular RNA, one of the draws has been the molecule’s non-linear shape, which lacks the loose ends that digestive enzymes latch onto. Laronde executives have said that their approach could, in theory, help protein expression last weeks or months.

Scientists are also trying to prevent newer RNA-based drugs from triggering unwanted reactions from the immune system. The U.K.-based biotech VaxEquity, which is focused on self-amplifying RNA, has a technology it says can suppress responses from the “innate” immune system, the body’s first line of defense.

What companies are working on these technologies?

Formed in 2018, Alltrna recently came out of stealth mode with an initial commitment of $50 million from Flagship. But it’s far from alone. Shape Therapeutics, Tevard Biosciences and HC Bioscience are all researching tRNA, too.

ReCode Therapeutics, a biotech backed by EcoR1 Capital and several pharmaceutical companies, initially was, too. But over the past year the company decided to pivot, deprioritizing a tRNA program in favor of an mRNA one, a spokesperson for the company confirmed to BioPharma Dive after publication.

In circular RNA, Laronde and Orna have both raised significant amounts of cash. Just this month, Orna, which was created in 2019 by MPM Capital and BioImpact Capital, brought in another $221 million through a Series B round. Merck & Co. participated in the round and has also entered a collaboration with Orna to discover, develop and sell vaccines and other therapies for cancer and infectious diseases. The deal carries a $150 million upfront payment, though Orna could take home an additional $3.5 billion should its programs hit various milestones.

A stealthy startup named Circ Bio is also reportedly working on circular RNA, though the company hasn’t yet publicly disclosed any funding.

Companies working with next-generation RNA technologies remain in the earlier stages of drug development, though some are advancing quickly.

In tRNA, Lovisa Afzelius, an origination partner at Flagship and the founding CEO of Alltrna, told BioPharma Dive last November that the startup could, in the “not too distant future,” reach the stage where it asks regulators for permission to begin human studies.

The leadership team at Laronde, meanwhile, has said the company is on track to request multiple circular RNA drugs be cleared for human trials in 2023.

And Orna isn’t far behind, estimating that its first program — an experimental treatment for cancer — will be ready for human testing in 2024.

Correction: A previous version of this story incorrectly identified ReCode Therapeutics as researching tRNA-based medicines. The company previously deprioritized that research. The story had also included an incorrect total for ReCode’s funding. 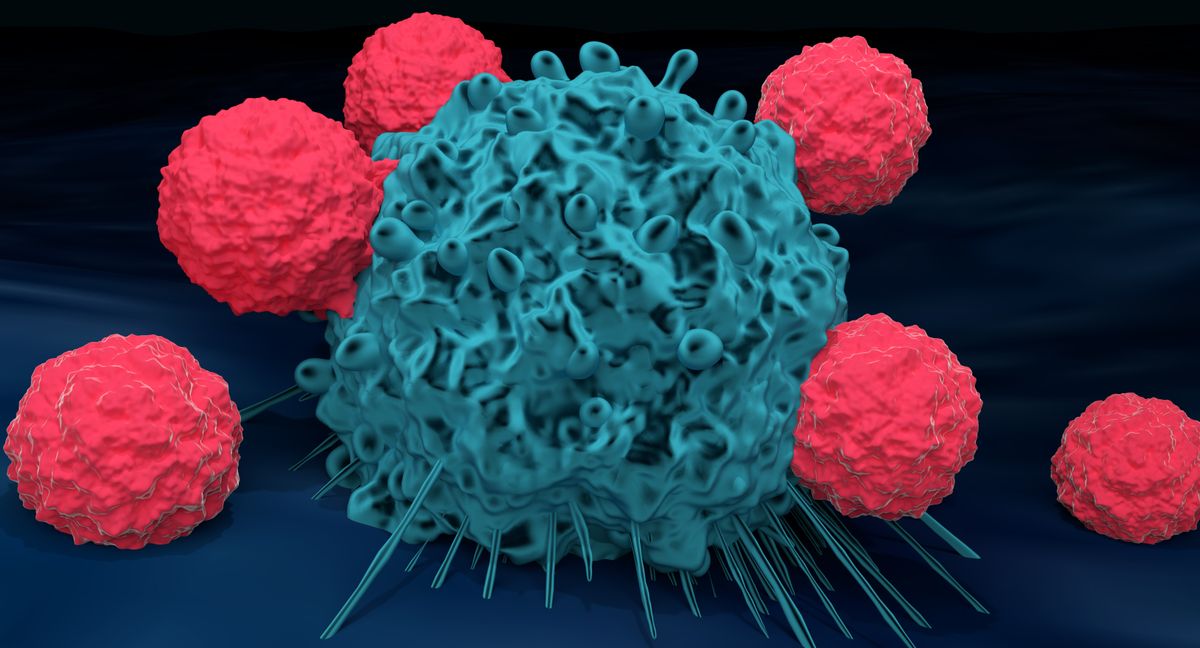 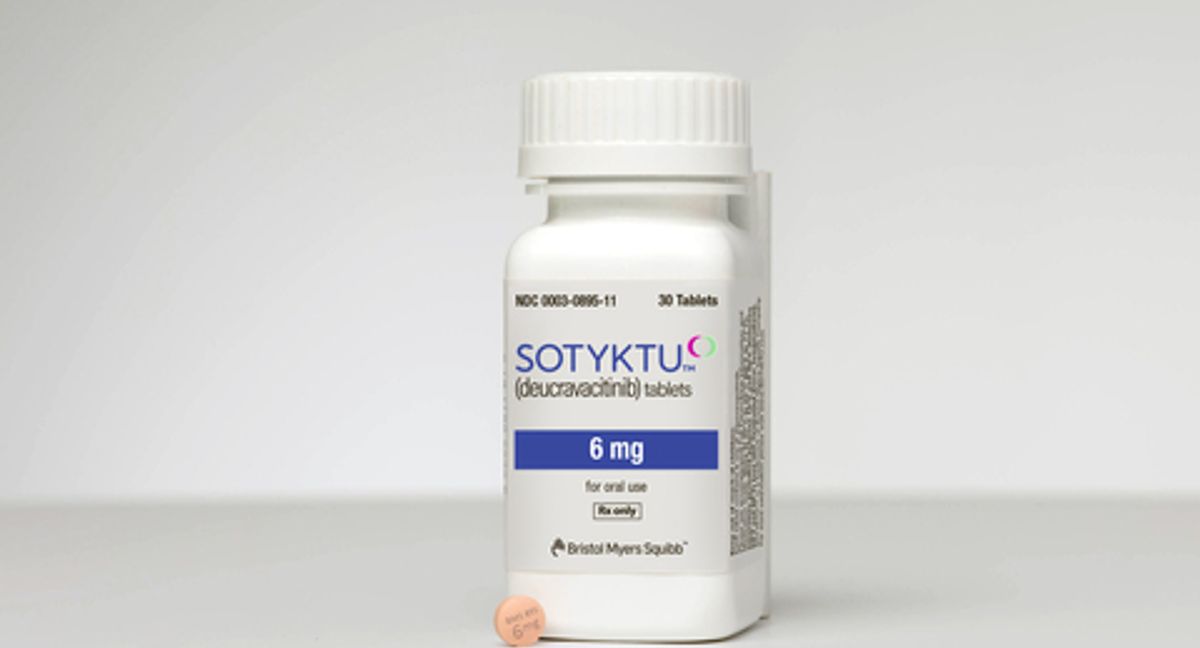 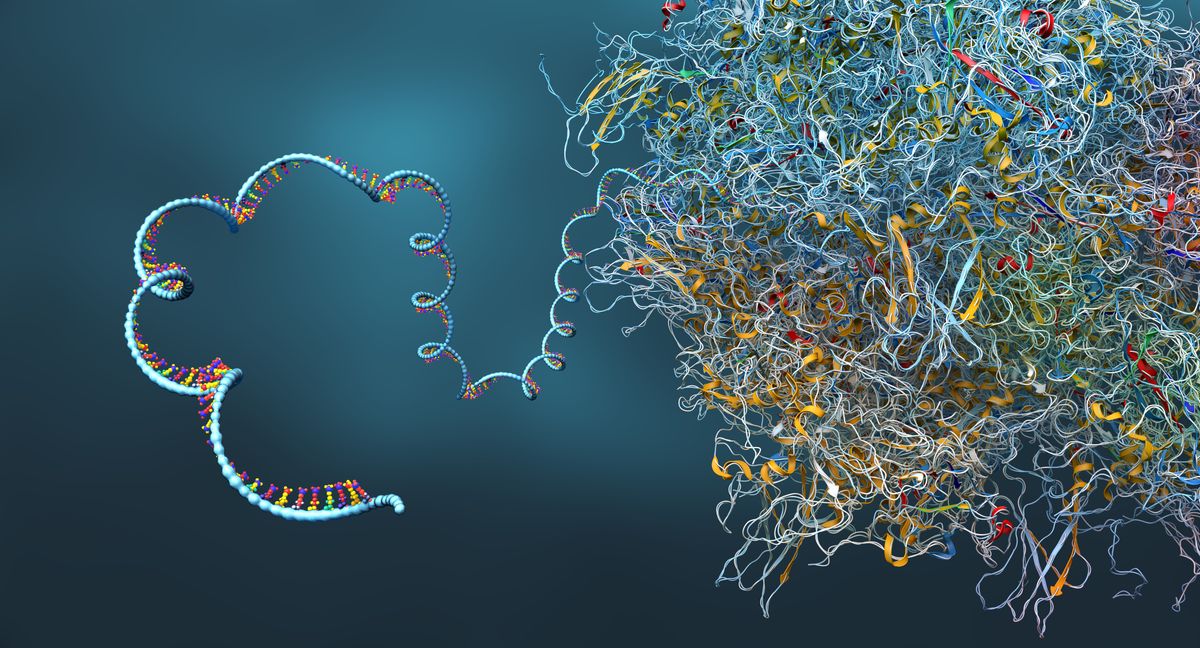 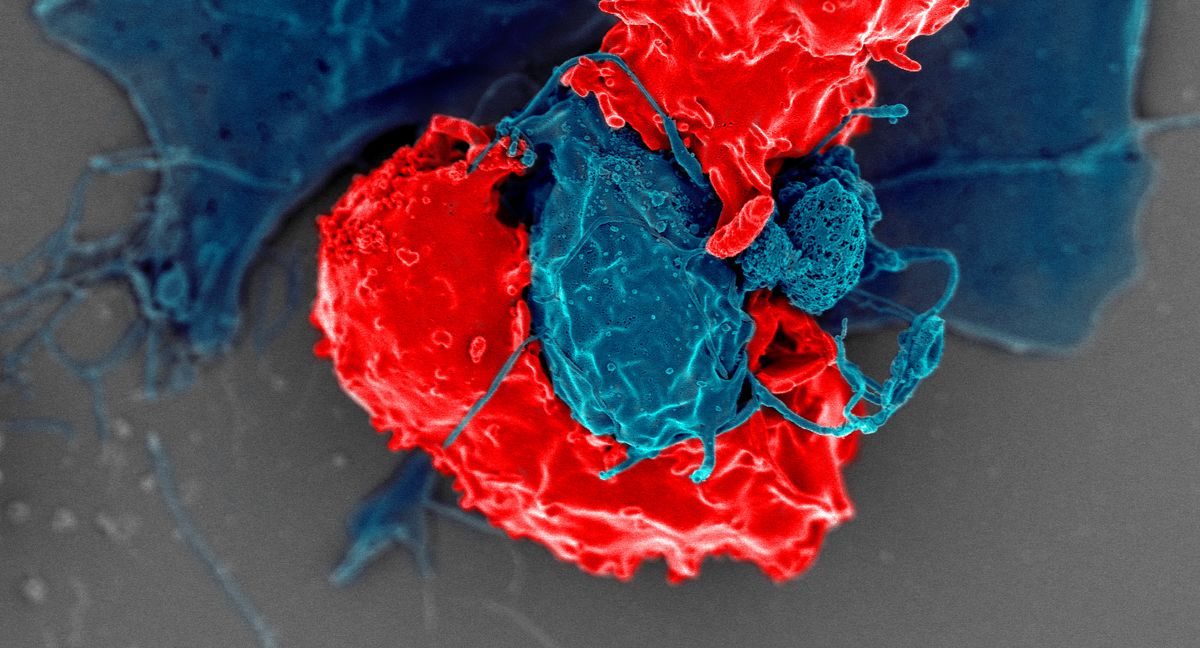 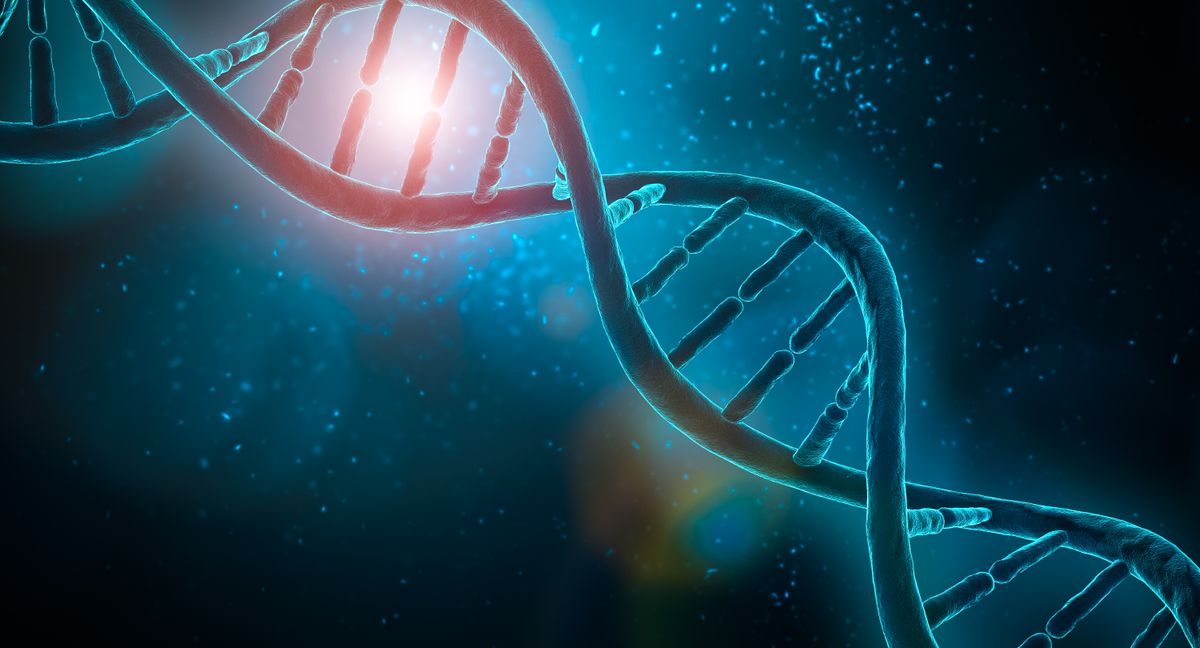