Akili, with plans to go public, prepares to ramp up marketing of video game treatment

"We've proven that foundation and now it's time to run and scale," said CEO Eddie Martucci. A $1 billion SPAC is expected to close in mid-2022.

In 2020, Akili Interactive won Food and Drug Administration clearance for its first product, a video game intended to improve attention in children with ADHD. Now, more than a year later, the company is working through the challenges of bringing a new type of product to market as it prepares to go public.

"I just think we are at the point in the business where it makes sense for us to become a public company and fund our big vision in a much more flexible way," Akili CEO Eddie Martucci said about the decision in a recent interview. "We've proven that foundation and now it's time to run and scale."

Akili plans to merge with a blank-check company backed by two investors, Chamath Palihapitiya, who has launched several special purpose acquisition companies, or SPACS, in recent years, and Kishan Mehta, a portfolio manager at Suvretta Capital Management. The deal would value the combined company at roughly $1 billion, with the merger expected to close in mid-2022.

Martucci said the ability to potentially bring in more capital than it would via a traditional IPO, as well as the expertise that comes with a SPAC merger, were both a draw. The deal, struck in January, is expected to bring Akili about $412 million in cash.

Akili is one of a handful of companies looking to develop digital therapeutics, or software-based therapies, with the intent of having them covered by insurers in a similar fashion to prescription drugs or other treatments.

The company's first therapeutic, a game-based therapy called EndeavorRx, is indicated for kids ages 8 to 12. The game involves progressing through a series of courses, navigating a spaceship while collecting targets and avoiding obstacles.

According to a pivotal study published in The Lancet medical journal, kids who played it for 25 minutes per day saw an improvement in attention after four weeks. A more recent study, published in PLOS One, found that the game resulted in increased brain activity related to attention function as measured by an EEG, though it was a small study with no control group.

Yet, Akili still isn't marketing the product at full force. Similar to another digital therapeutics maker, Pear Therapeutics, it's taking the route of going public through a SPAC. Both companies face similar challenges: familiarizing physicians and patients with the concept of software-based treatments, and an uncertain pathway to reimbursement.

While a number of companies are taking the approach of marketing wellness apps directly to consumers or to employer health plans, Akili and Pear are seeking FDA clearance and coverage by insurers. Akili's CEO hopes this will allow the company to scale more quickly later on, but there's a lot of groundwork to be done first.

"If a product works to treat people in a meaningful way, and it's truly therapeutic, then it should scale to ubiquity, just like if it was a molecule, right?" Martucci said.

Akili's revenue is currently declining, a significant portion of which comes from a collaboration and licensing agreement with pharmaceutical company Shionogi. In 2019, Akili brought in roughly $20 million in revenue, while in 2020, it brought in about $4 million, and in the first nine months of 2021, it saw less than $400,000 in revenue, according to SEC documents.

Martucci said physicians are currently writing prescriptions for the EndeavorRx. However, the company has not yet launched it with a full sales force.

"So it's technically available, we're just not pushing it at scale yet," Martucci said. "We look to be doing that more forcefully later this year."

The CEO declined to provide any revenue estimates. Pear, which went public in December through a SPAC merger, expected to bring in $4 million in revenue for 2021, and intends to multiply that to $22 million in 2022. It hasn't yet reported its 2021 results.

Some of the groundwork that Akili faces involves working through the details of how these products should be prescribed and distributed. For instance, how does a physician prescribe a video game? How is that prescription actually handled, and how does it get to the patient? How does that person start using the treatment?

"That's just a very small subset list of a bunch of things we've been working on to ready ourselves and ready the market for really scaling, and we just thought it was smarter to spend the time to do that," Martucci said. "And we're fortunate enough to have had the capital to really invest in that. We think it's going to pay off in the long run."

Other, smaller administrative steps will also help pave a way. For instance, the Centers for Medicare and Medicaid Services recently published a new Healthcare Common Procedure Coding System code for "prescription digital behavioral therapy," which would create an avenue for Pear and other companies focused on behavioral health.

"There's a lot of mechanistic things that are just not in place for a brand new modality such as ours as well as other companies in this space," said Anil Jina, Akili's chief medical officer.

The company is also putting together efforts to raise awareness among physicians and insurers.

In the longer term, Akili also hopes to expand its software into other indications. Some of those include addressing attention deficit related to autism, and cognitive dysfunction related to multiple sclerosis and major depression. 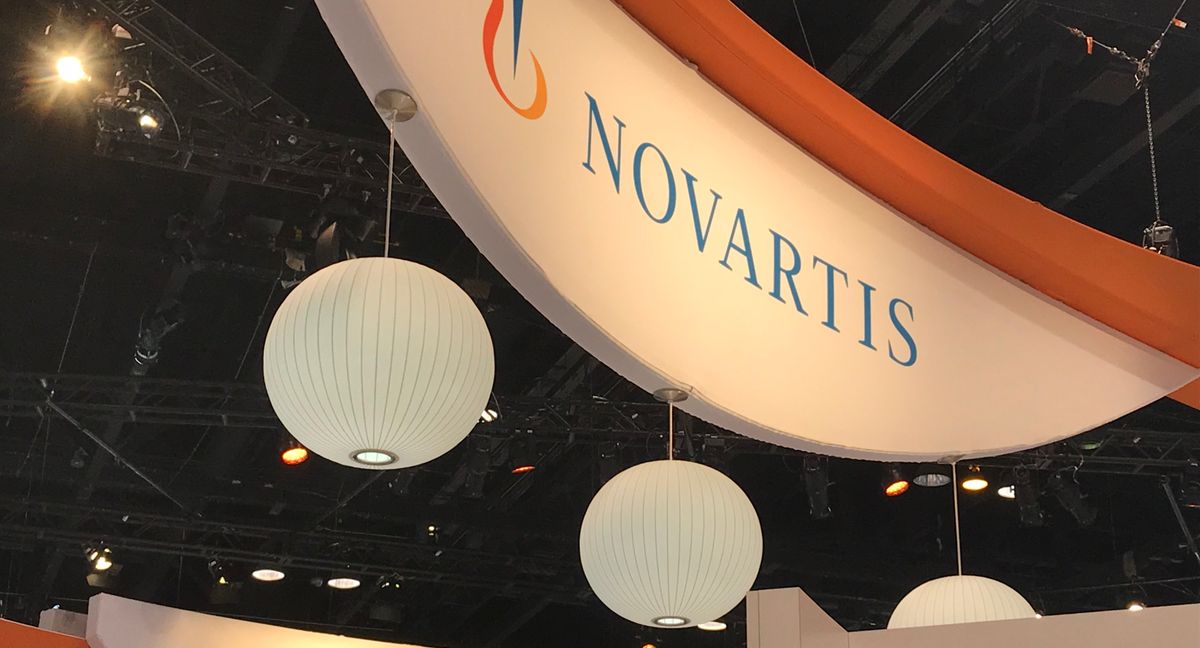