Editor's note: BioPharma Dive, as part of our gene therapy coverage, is taking a closer look at inherited diseases for which researchers are developing genetic medicines. We aim to give a brief overview of the pipeline and lay out what could come next for such drugs. This, on Fabry disease, is our latest.

This past February, a man with a rare inherited disease showed early signs an experimental gene therapy he received last year was working as intended.

The patient was part of a clinical trial run by Avrobio, a Cambridge, Massachusetts-based biotech that’s developing what it hopes could be a one-time treatment for the disease, called Fabry. A biopsy of the patient’s kidney showed the gene therapy led to complete clearance of the toxin that builds up in the cells of people with Fabry.

The promising finding is one several companies are trying to replicate in clinical trials of their own gene-based treatments. The goal is for gene therapy to not only halt progression of Fabry, but also to replace the burdensome, twice-weekly infusions patients now rely on to clear out the toxic buildup.

As things stand halfway through 2021, the trials remain both small and early stage studies, so the long-term prospect of gene therapy for Fabry remains uncertain. Nonetheless, companies are pressing forward with the optimism that gene therapy could be the most promising approach for treating the disease. Here’s where things stand now:

How is Fabry treated now?

Fabry occurs when toxic globs of fat accumulate in the body’s cells, particularly those that line blood vessels in major organs such as the kidney and heart.

Normally, special-purpose proteins within the cell tear apart the toxins. For people with Fabry, however, mutations in the gene that codes for these proteins result in jumbled or missing instructions for how they’re supposed to be constructed. As a result, cells are left without the right tools to break down the fatty substrate, known as Gb3.

The disease, which impacts one in 40,000 to 60,000 males and one in 118,000 females, manifests in a variety of ways, from pain and burning sensations in the hands and feet to low sweat production and dark skin rashes. In the more severe cases, symptoms can lead to organ dysfunction and even early death.

The most commonly used treatment right now is enzyme replacement therapy, or ERT. In the U.S. Sanofi's Fabrazyme is the only ERT approved, while patients in Europe have access to Shire’s Replagal as well. These drugs replace the missing proteins with synthetic versions, which then helps the body clear out the toxins.

But treatment is time-consuming and expensive, requiring bi-weekly infusions and costing roughly $1.7 million for a five-year period, according to Avrobio.

ERT is also not curative, and Fabry still progresses even with consistent infusions.

A one-time infusion with a lifelong duration would “represent a huge advancement [for Fabry],” according to Jack Johnson, co-founder and executive director of the Fabry Support and Information Group, which advocates for Fabry patients and caregivers across the U.S.

Depending on the company, the specific type of gene therapy being developed differs. One type being tested, by Avrobio and others, is an outside-the-body approach that starts with a patient’s own stem cells, collected from their blood. An engineered virus is used to deliver a copy of the gene that’s damaged in Fabry into each cell, where it integrates into the cell’s DNA. The engineered cells are then re-infused back into the patient.

In the days following, the cells are expected to settle back into the bone marrow while dividing and producing billions of daughter cells carrying the therapeutic gene.

Another gene therapy type being tested uses an adeno-associated virus containing the α-galactosidase A gene, which is damaged in patients with Fabry. Infused into the bloodstream, the virus shepherds its genetic cargo into cells, which then use the instructions to produce the missing enzyme.

Companies hope these approaches could halt or even reverse the progression of Fabry, although that remains a theoretical goal.

“If the treatment is able to halt the disease in its tracks, that would just be fantastic and hopefully help treat younger individuals before they have any kind of significant organ involvement,” Johnson said.

Every company trying its hand at gene therapy targeting Fabry is in relatively early stages.

While Avrobio’s therapy has now shown promise in a few patients, the company’s results don’t yet prove a clinical benefit. The Phase 1/2 trial is still enrolling patients and Avrobio is planning for a larger trial as well.

But kidney biopsy data could be enough to merit review by the FDA. In a presentation, Avrobio referred to the agency's 2018 approval of Amicus' Fabry drug Galafold. The drug was cleared on the basis of toxin reduction in the kidneys.

Freeline, meanwhile, announced in June it dosed a second patient AAV gene therapy and said it plans to disclose mid-stage data by the end of year.

And Sangamo has dosed four patients with its treatment but has yet to provide any data on how the therapy has performed.

Avrobio plans to initiate a late-stage trial by mid-next year, a change of strategy from its initial expectation of seeking accelerated approval based on mid-stage results. The new plan was disclosed after the FDA granted a full approval to Sanofi’s Fabrazyme on March 11.

“We plan to design a registration trial with a scope, size and duration comparable to other gene therapy trials,” said Geoff MacKay, CEO and president of Avrobio, in the company’s May announcement.

The company intends to seek advice from the European Medicines Agency for a planned registration trial there, too.

Fabry is not the only lysosomal storage disorder with growing momentum in gene therapy development. Clinical trials are ongoing for diseases including Hurler and Hunter syndromes, Sanfilippo syndrome and Pompe.

Correction: A previous version of this story mistakenly indicated that Sangamo has only treated three patients. 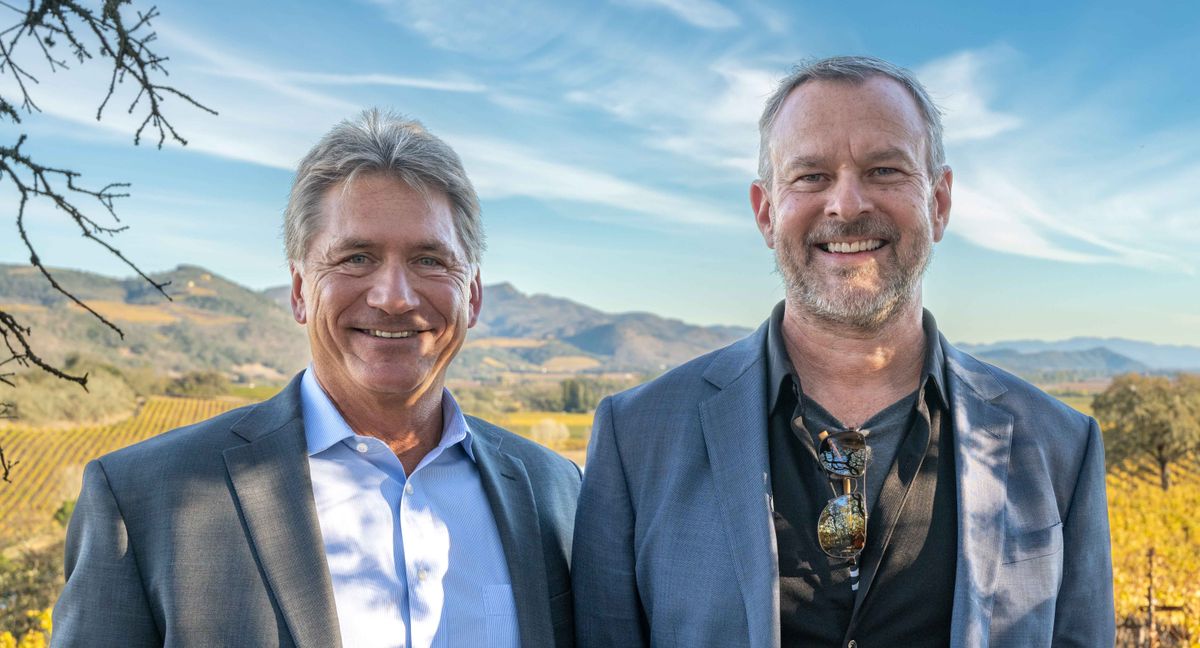 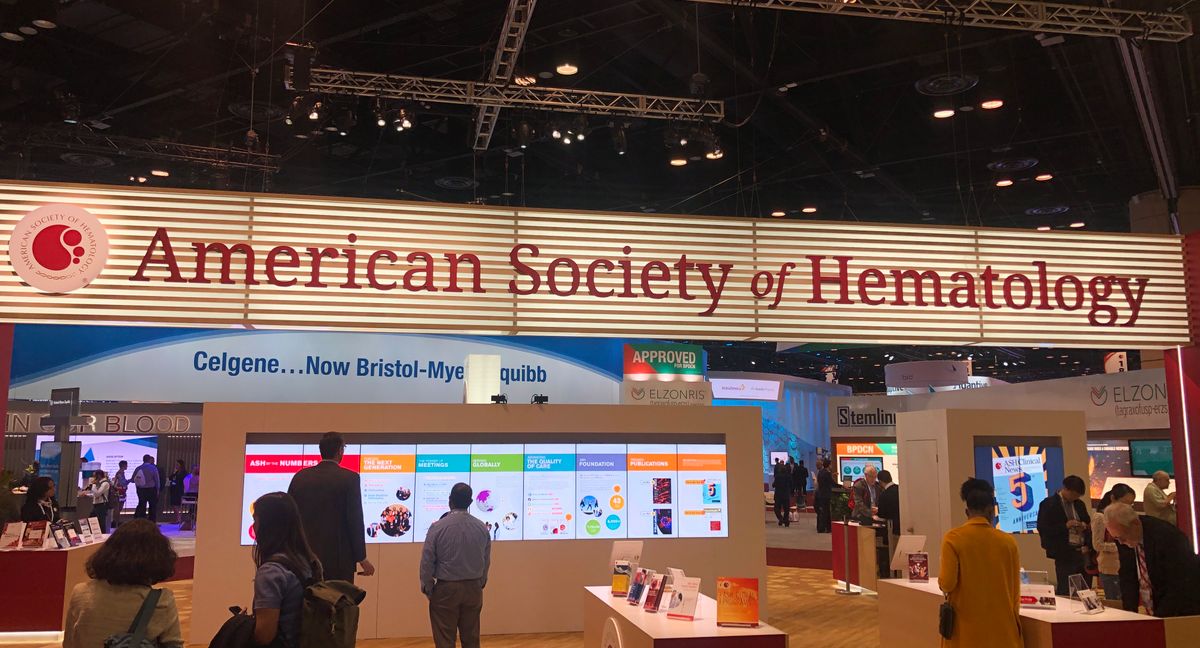 View all | Post a press release
Medisafe Seamlessly integrates with Salesforce to Deliver Advanced Patient Connectivity and En…
From Medisafe
Almac announces commitment to be net zero by 2045
From Almac Group
Azzur Group Welcomes Cybersecurity Expert, Mariano Mattei, to Lead Cybersecurity Services for …
From Azzur Group, LLC
New Study Finds 85% of Aneurysms Identified by Viz™ ANEURYSM had not Been Referred for Neurova…
From Viz.ai
Editors' picks
Latest in Gene Therapy
Industry Dive is an Informa business
© 2022 Industry Dive. All rights reserved. | View our other publications | Privacy policy | Terms of use | Take down policy.
Cookie Preferences / Do Not Sell