The House Energy and Commerce Committee on Wednesday released an updated discussion draft of the ambitious FDA reform bill known as the 21st Century Cures initiative. If passed, the bipartisan bill would make the most sweeping changes to the FDA, NIH, and American healthcare since the advent of the Affordable Care Act.

BioPharma Dive analyzed the original draft bill when the committee released it in late January. You can read our writeup here. But the latest update contains several major changes, according to Avalere Health director Craig Burton.

"The biggest reaction and question we had from the last draft was, how and when are they going to start to set some priorities," Burton told BioPharma Dive in a telephone interview. "Because we knew they were not going to be able to move a 400-page bill. This draft has been cut in half, so they've started to do that. And there are a number of provisions that were in the earlier discussion draft that seem to have fallen to the cutting room floor...

"There are a couple things that are striking here that are new. But to a degree, what's equally striking is what's not here."

1. The drug exclusivity provisions have apparently been nixed

A large part of the original 21st Century Cures draft centered on ways to expedite drug approvals and encourage the biopharma industry to devote resources to time-consuming, difficult therapeutic development projects for rare diseases. Those provisions elicited a fair bit of controversy—and in the current draft, which will be the focus of a Commerce committee hearing this morning, they seem to have been nixed.

So why would the committee members make such a bold move? "I think there are a couple dynamics at play," said Burton. "First of all, you have a calendar dynamic, where they really, really wanted a discussion draft out in advance of the hearing that they're going to hold today, and they wanted that draft to be bipartisan.

"You also have a cost issue," he added. "I know that the committee has been working with the [Congressional Budget Office] as they've been going through the drafting process. I do not know where the CBO scores were coming in on the exclusivity pieces, but I think that that was always going to be—and always will be—a hurdle for these pieces. Because if it costs money, you then have to go find somewhere to offset that cost. And that's just challenging, particularly for industry, if it wants exclusivity but doesn't want to be taxed for some of those pay-fors. And as you know, some of the potential pay-fors that are out there that would affect the drug industry are of pretty significant concern to the industry."

Burton also says that, while the exclusivity provisions drew praise from many patient groups, some consumer watchdog organizations and generic drug manufacturers balked at the original draft language.

But this doesn't mean that exclusivity is dead in the water. "There is a placeholder title that looks like it could accommodate some type of [exclusivity] incentives," explained Burton. "But there's no language there, and they've been clear that they're still working on it.

"That said, I think those face a couple of head winds... I don't know that the story is fully written, or the book fully shut on that, but I think it's a tough issue. We'll see."

2. It clarifies how pharma can make the economic case on their drugs to payers

New legislative language in the draft that's likely to draw broad pharmaceutical industry praise contains new provisions that would establish changes to FDAMA 114 standards and allow for greater scientific and economic evidence-based communications between pharma and healthcare entities. In short: the industry would have more clarity about how to properly communicate the monetary case for their products to payers, including the case for choosing one drug over another.

"There is legislative language in here that would formally amend FDAMA 114 to allow more expansive communication, and give a little more clarity, in terms of how manufacturers can engage with payers, both with formulary committees, but also with other similar entities," said Burton.

"Let's say that you have an integrated delivery network or an accountable care organization. How a manufacturer can engage with these types of entities, and bring evidence around the economic value of a product—which I think is a big, big step for the industry—is in the language of this draft. We've seen lots of uncertainty there in the industry, so I think this is certainly, potentially, a big win for the industry if it stays in... Potentially [there are] some who would like it to go further, but I think you'll see generally positive reactions."

3. There's a massive boost in NIH funding—but the FDA gets the cold shoulder

That shouldn't come as a huge surprise. Enhancing public health funding has won widespread bipartisan support in the context of the current Ebola epidemic and multiple reports finding that the United States is shockingly unprepared to deal with major public health disasters.

But what's notably lacking from the bill is anything in the way of new funding for the FDA. "I do think that the lack of new funding for FDA in this bill is maybe even more notable in the presence of that $10 billion for NIH," said Burton.

Another major pillar of 21st Century Cures is its attempt to bring patients into the drug development and approval process. The FDA already has a Patient-Focused Drug Development initiative—but the new legislative draft seeks to expand and clarify the program.

"I think what's notable there is that this continues to be a priority for the committee," said Burton. "And the idea here is, to create a greater role and greater transparency in how FDA takes into account patient engagement, in how to engage patients early in the drug development process, and how FDA may take into account input from patients.

"So you see FDA kind of dipping their toes into these waters through their patient-focused drug development initiative, through which they've held public meetings to hear from patient communities. They've had disease-specific meetings to hear from that [specific] disease community and what they value, what the challenges are, with the goal being to tie that back to how FDA evaluates a product.

"What has been lacking, for a number of stakeholders, has been clarity in terms of what FDA will do or is doing with that information. And so this directs FDA to formally issue guidance and formally set up a framework for how it will incorporate patients' views, patient engagement, in the drug review process." 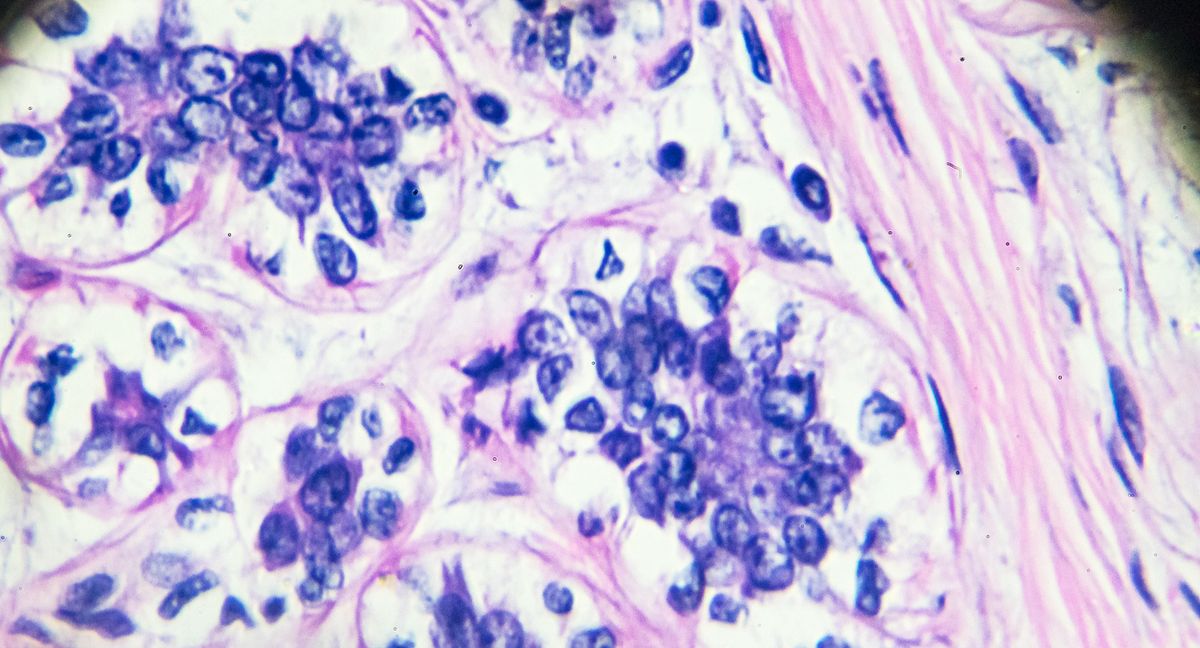 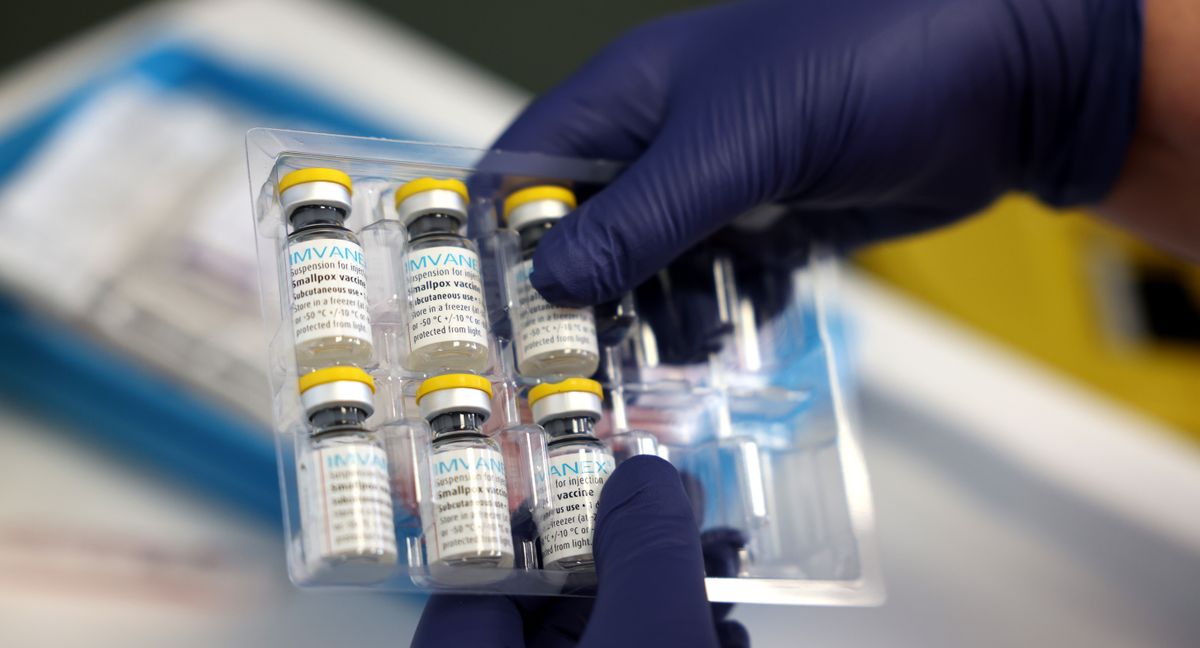 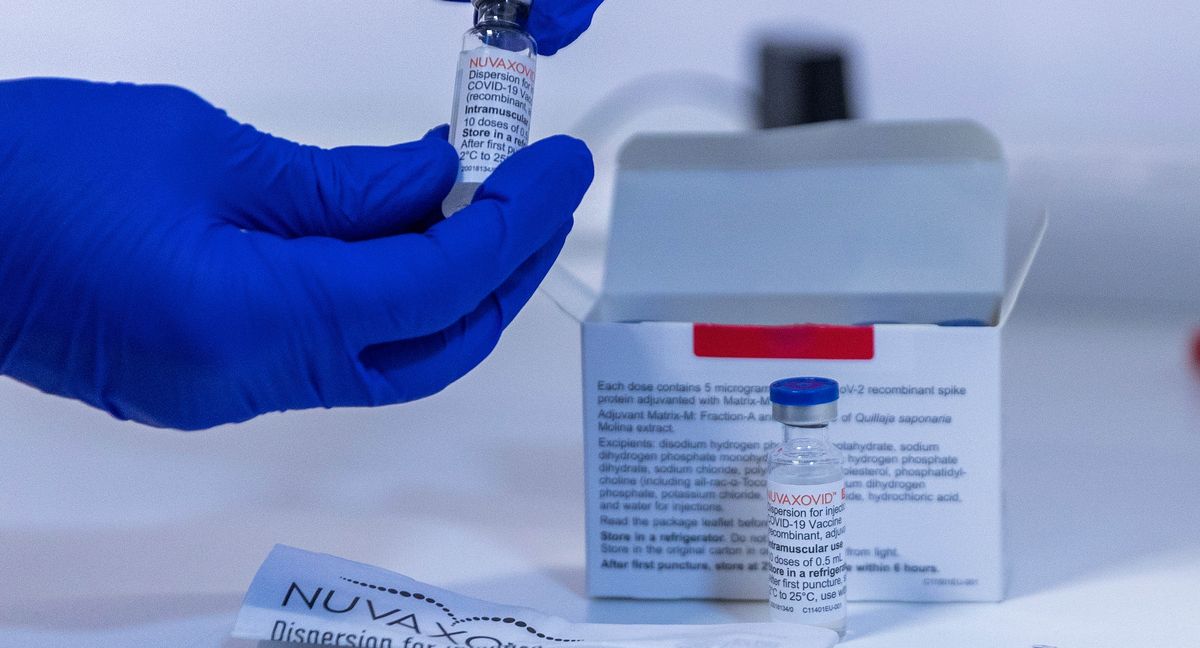 View all | Post a press release
Azzur Group Launches Comprehensive cGxP and Bioprocessing Training Courses for Biotech and Pha…
From Azzur Group LLC
Certara Announces Collaboration with Leading Cancer Center to Advance CAR T-cell Therapies
From Certara
Vial welcomes Dr. Luke Nordquist of XCancer and UCC to Vial’s Oncology CRO Advisory Board
From Vial
Dr. Neeraj Agarwal of the Huntsman Cancer Institute to Serve as a Scientific Advisor for Vial'…
From Vial
Editors' picks
Latest in FDA
© 2022 Industry Dive. All rights reserved. | View our other publications | Privacy policy | Terms of use | Take down policy.
Cookie Preferences / Do Not Sell