In November, the regulator stopped the biotech’s plans to begin a human trial of its gene editing medicine. A new filing gives a better sense of the agency’s concerns.

Shares in Verve Therapeutics fell by nearly 11% Monday after the gene editing company disclosed details of a letter it received from the Food and Drug Administration asking for more information to resolve a clinical hold imposed last month.

Verve, a high-profile developer of a precise form of gene editing, had been planning to begin a Phase 1 clinical trial in the U.S. of a medicine meant to treat heart disease. But in November, the FDA stopped the biotechnology company from beginning the study, even thought human testing was already underway in the U.K. and New Zealand.

Dubbed Heart-1, the trial is recruiting people with a rare, inherited form of high cholesterol. As of Nov. 7, three patients had received Verve’s therapy without any treatment-related side effects, according to the company. Verve plans to soon test higher doses of its medicine, which uses “base editing” to turn off a gene called PCSK9 and lower cholesterol levels.

In its letter, the FDA requested Verve provide data on the comparative strength of its treatment’s effect in human cells versus non-human cells, the risk of germline editing and on the potential for off-target edits in non-liver cells. The agency also asked to see clinical trial data Verve has generated from the study in the U.K. and New Zealand.

"The letter does not cite troubling experimental findings but rather theoretical concerns that apply to gene editing more broadly,” said RBC Capital Markets analyst Luca Issi in a research note.

Verve isn’t the only gene editing company under scrutiny. The FDA has previously paused gene editing trials run by partners Vertex and CRISPR Therapeutics and by Editas Medicine. In August, the FDA halted a request from Beam Therapeutics to test its gene editing cancer medicine, although it recently gave the biotech a green light to proceed.

In its regulatory filing disclosing the FDA’s letter, Verve said it plans to submit the requested data as soon as possible.

Meanwhile, the company expects to share initial safety data from its testing in the U.K. and New Zealand sometime in the second half of 2023. 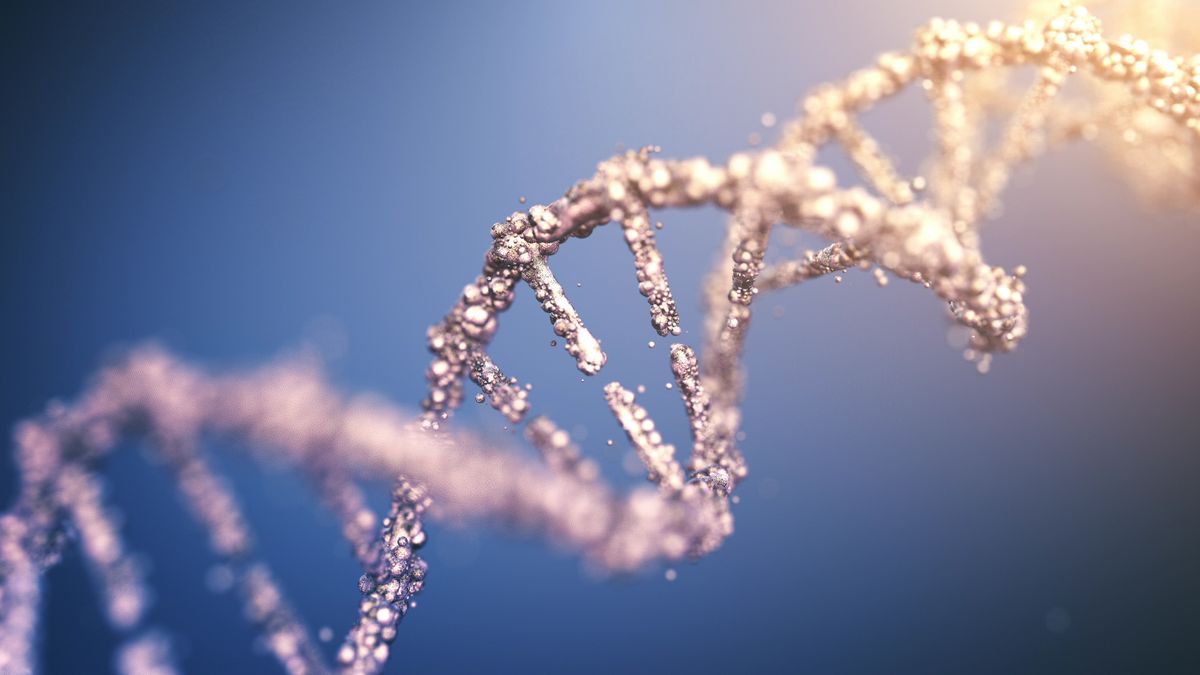 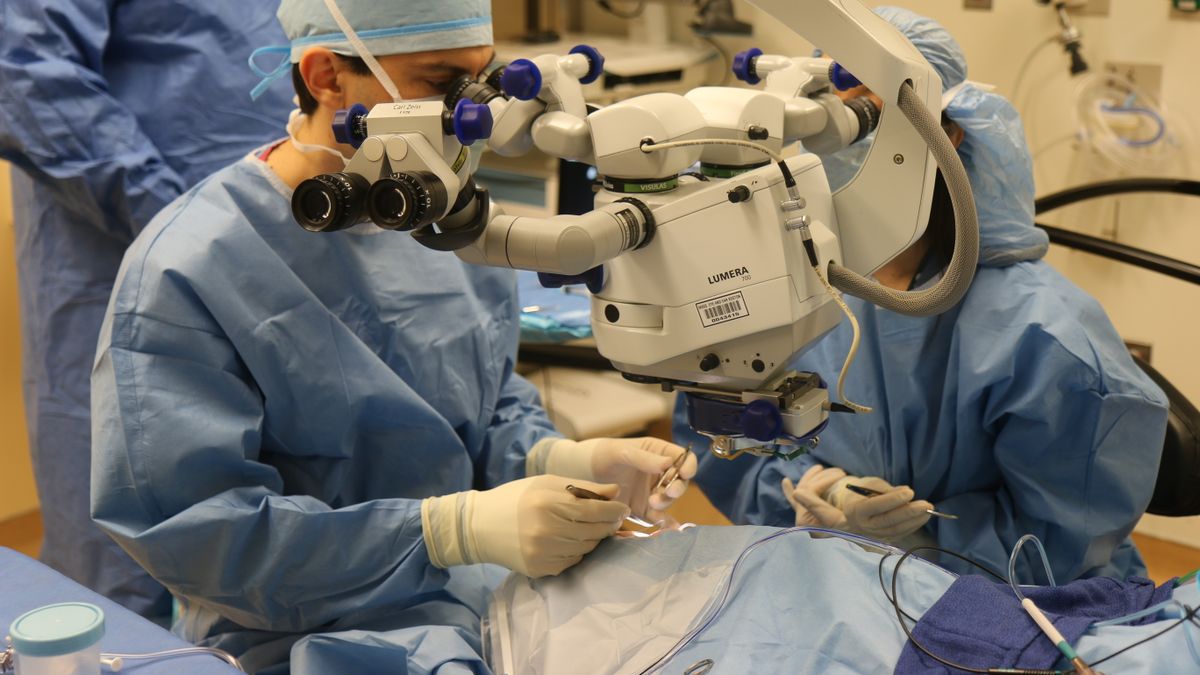 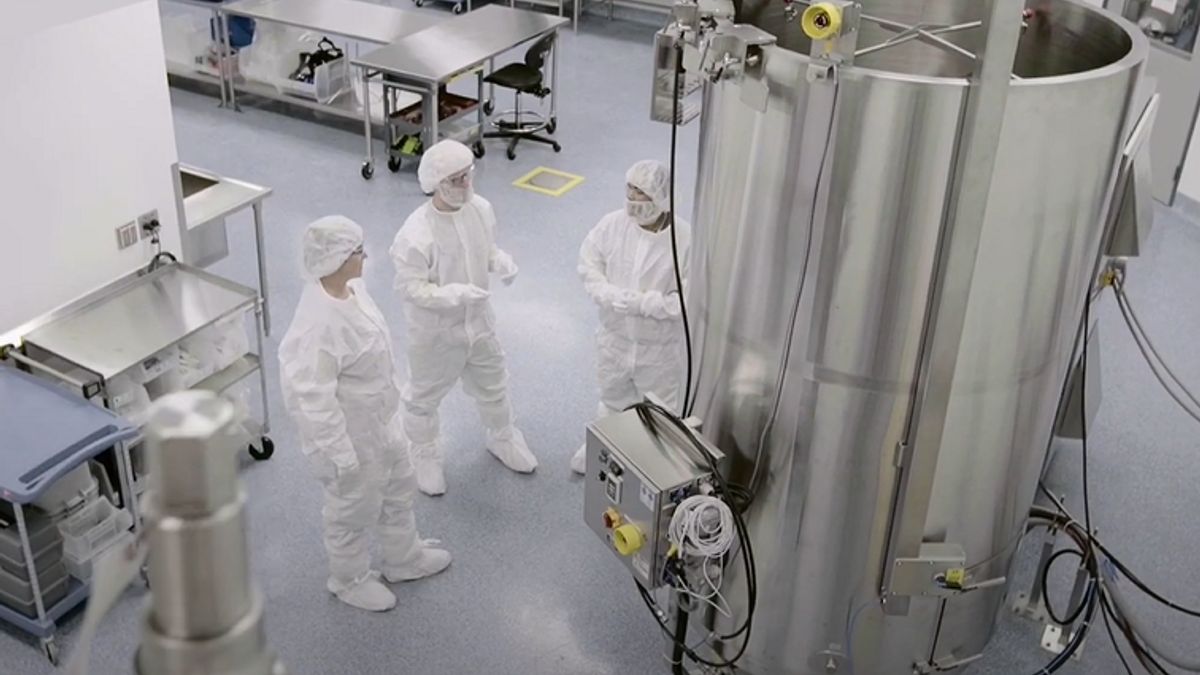 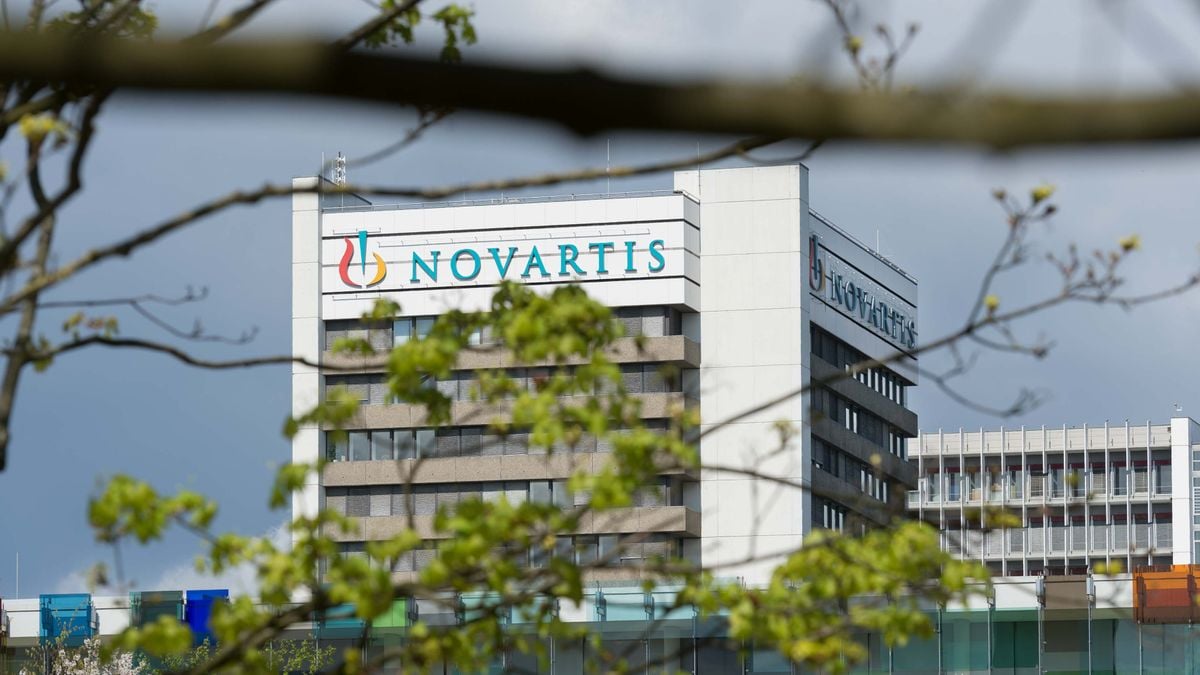 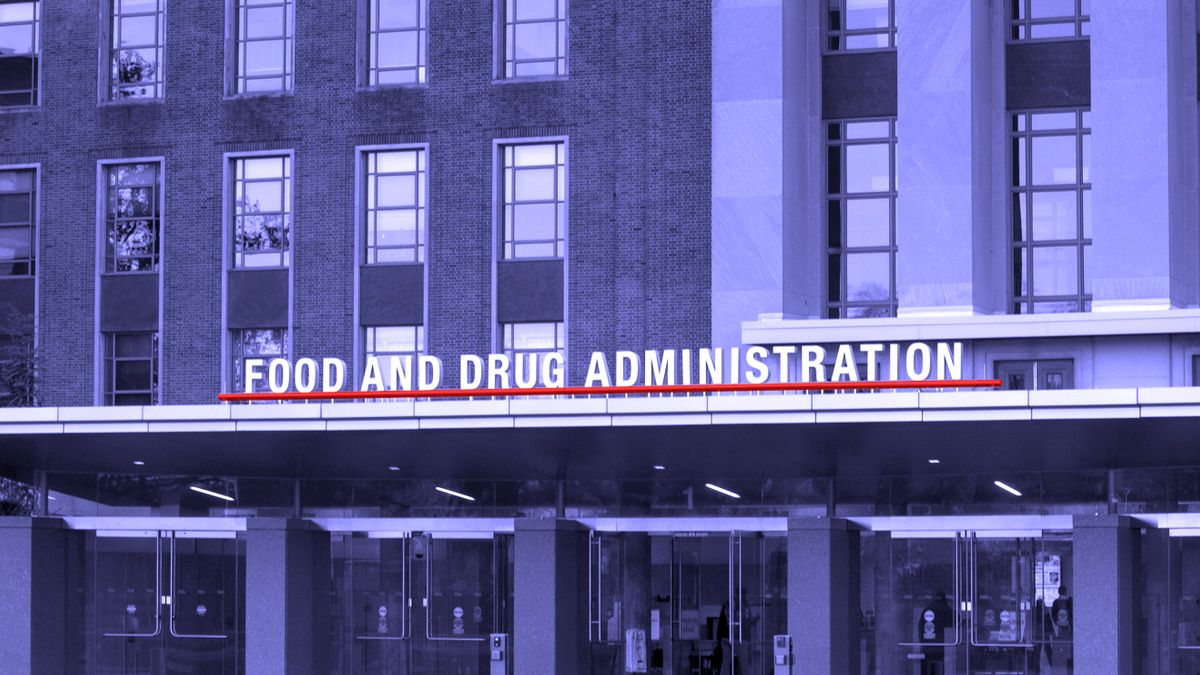