On Tuesday, cheaper copies of AbbVie's biologic drug Humira launched in Europe, exposing the blockbuster drug to competition for the first time since its European Union approval in 2003.

Approved for a wide range of inflammatory conditions in both the EU and the U.S., Humira ​(adalimumab) earned AbbVie more than $18 billion in sales last year — making it the world's best-selling medicine.

In the U.S., a ring of patents around Humira looks set to keep competition at bay until 2023. But in Europe, where AbbVie filed far fewer applications for patent protection, settlement deals with competitors set up a biosimilar entry date of Oct. 16.

Investors and analysts will be closely watching how the rival biosimilars perform, and whether Humira's steady growth will be slowed by sales erosion in Europe.

It's also another test case for how quickly the copycat drugs can lower the cost curve for spending on biologic medicines. While Europe has had experience with biosimilars for years, a number of top large-molecule drugs are still protected from competition.

For its part, AbbVie remains bullish on Humira's growth prospects and predicts the impact of biosimilar competition will be modest. Long-term sales guidance put out by the drugmaker last October pegged the drug to approach $21 billion in sales by 2020.

Five biosimilars to Humira are currently approved in Europe and at least three of those drugs launched either Tuesday or Wednesday. Amgen, with its copy Amgevita, secured an approval first and is seen to be in the pole position. But Korean drugmaker Samsung Bioepis and Swiss pharma Novartis are close behind as well.

NOTE: Medicines centrally authorized by the European Commission are approved in the 28 EU member states as well as Norway, Iceland and Liechtenstein.

Mylan announced Friday it has begun to launch its biosimilar Hulio, sublicensed from Fujifilm Kyowa Kirin, across markets in Europe. The copy will be available to patients "as soon as possible," Mylan said in its statement.

Pricing information wasn't disclosed by the companies. Amgen, though, did say in an emailed statement that the price of Amgevita would "vary country by country."

Discounts on biosimilars compared to their branded counterparts have generally been steeper in Europe than those from the limited sample size in the U.S., where copies have launched at prices between 15% to 35% lower.

Boehringer Ingelheim, meanwhile, does not currently have plans to launch its version of AbbVie's drug. The German pharmaceutical company remains knotted in patent litigation with AbbVie in the U.S.

"While Boehringer Ingelheim had planned to bring Cyltezo to patients in the EU, due to the patent litigation with AbbVie in the U.S., we will not commercialize our biosimilar in the EU," a company spokesperson told BioPharma Dive in an email.

"We are committed to making Cyltezo available to U.S. patients as soon as possible and certainly before 2023," the spokesperson continued.

Amgen, Samsung Bioepis, Novartis and Mylan have all reached settlement deals with AbbVie regarding their biosimilars in the U.S., delaying market entry until various points in 2023.

AbbVie's stronger competitive position in the U.S. is due, in part, to the pharma's persistent efforts to win more expansive patent protection for Humira.

According to the Initiative for Medicines, Access and Knowledge (I-MAK), a consumer group that tracks pharma patents, AbbVie filed more than three times as many patent applications with the U.S. Patent Office than it did at the European Patent Office.

Tahir Amin, the group's co-founder, noted to BioPharma Dive that AbbVie had less success in front of the EPO, and didn't attempt as often to file again for a patent following an initial refusal.

On average, AbbVie made on average between 15 and 20 "continuation attempts" in the U.S. to secure patents for Humira, said Amin.

"What this all suggests is that, at least in the case of AbbVie's Humira patents, not only was the EPO more strict in its examination standards and rejecting a number of patents ... it also has a less pervasive culture of continuation type applications as compared to the U.S patent system," Amin said.

While AbbVie makes the majority of its revenues from Humira in the U.S, international sales still make up a sizable portion of total sales.

Europe isn't the only major market included in AbbVie's counting on international sales but, as one of the larger worldwide, fast declines there could have an impact.

Yet while medicines are approved centrally in the EU, individual member state governments negotiate reimbursement — making the EU a more fragmented landscape than it might appear.

"Pricing is not the same across all the countries and it will depend country to country as some are heavy tender-based markets like the UK and Nordic region, but others like Germany are promotion sensitive and have some level of quotas for biosimilars to be used," wrote Jefferies analyst Michael Yee in an Oct. 16 note to clients.

Yee predicts the biosimilar market for Humira copies in Europe to be about $3 billion, assuming prices there are between 25% and 50% lower than branded Humira. That could translate to about a $500 million opportunity for Amgen's Amgevita, the analyst estimated.

Of course, Samsung Bioepis, Novartis and Mylan will be working to wrest away market share as well.

Much larger for all four companies, though, is the opportunity in the U.S., where biosimilar entrants remain on the outside looking in. 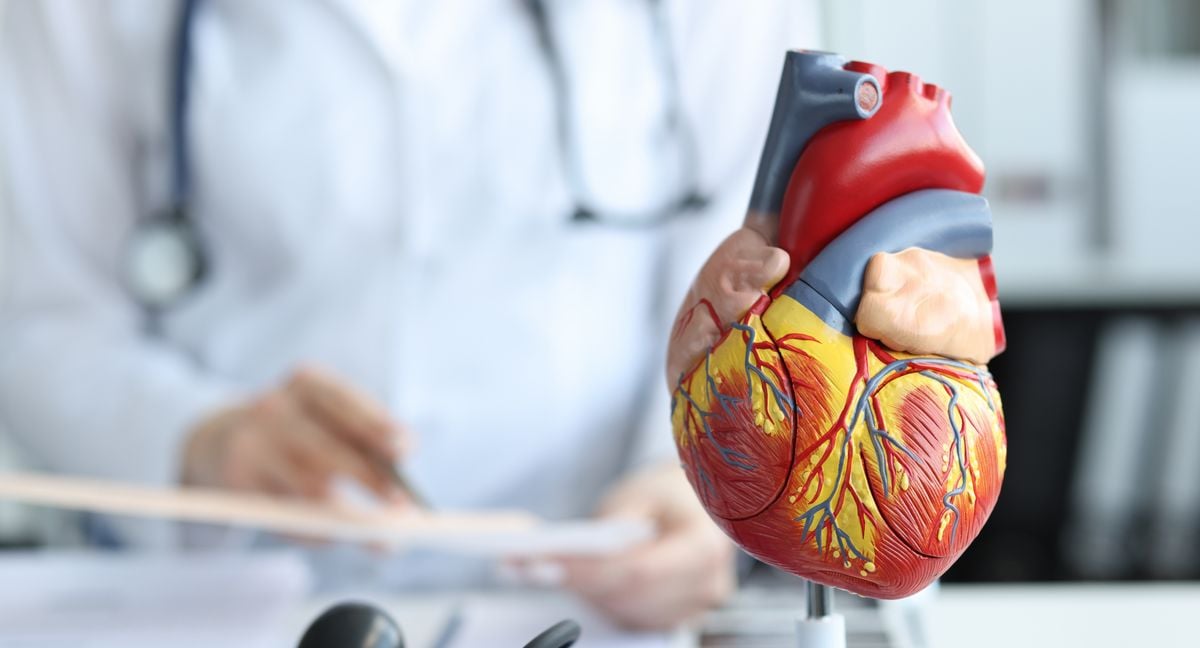