With the drug pricing debate raging over the last few years, the announcement of national formulary exclusions from pharmacy benefit managers is enough to send stocks spiraling. Recent announcements from Express Scripts and CVS Health have highlighted the competitive dynamic in certain markets and have stakeholders questioning why certain drugs are excluded in one place, but not another.

So why the discrepancies? Is one of these drugs better than another? Safer?

Hardly – in many instances, there are only slight differences in administration or effectiveness. In most cases, the pharmacy benefit managers were just better negotiators – competition is leverage, and having leverage means you hold the power.

"What we're seeing right now is different actors in the healthcare ecosystem exerting the power over the tools that they have to create predictability in the marketplace and create relevance," said Susan Garfield, principal at EY's life science advisory practice.

"Something you have to understand is that this is as important to Express Scripts and CVS Health to communicate the value they are delivering to the healthcare system, as it is an indictment of any specific product. It becomes a game of contract negotiating," she added.

CVS Health made the decision to add Lantus and Toujeo to its 2017 exclusions list despite Sanofi taking significant steps to price Lantus more favorably in light of potential competition. This particular discrepancy is borne out of CVS Health placing greater emphasis on biosimilars going forward – Eli Lilly’s version of insulin glargine Basaglar is expected to hit the U.S. market in December and will be the key competitor to Lantus.

Garfield and Stettin both highlighted in interviews that exclusions only happen in categories with an increasing amount of competition, particularly classes that have multiple drugs that work similarly and with similar effectiveness.

On the other hand, CVS Health excludes Daklinza, Olysio, as well as AbbVie’s Technivie (ombitasvir/paritaprevir/ritonavir) and its Viekira Pak (Technivie/dasabuvir) – Viekira Pak is a preferred drug according to Express Scripts. CVS Health also includes both Gilead’s Harvoni and Sovaldi – the two high-priced drugs that helped spark the pricing debate in the first place.

The reason CVS Health includes the Gilead products and Express Scripts favors AbbVie's drugs is simple. The increased entrants in the category meant that both PBM's had negotiating power, even though Gilead was the first to bring an actual cure for the bulk of patients to market.

Both PBMs defend these contract negotiations as the best way to curb prices and improve savings within the healthcare system, urging manufacturers to keep competition in mind when making pricing decisions.

"We aim to include all drugs from all manufacturers on our formularies," said Stettin. Express Scripts only excludes 85 drugs, down from 87 in 2016, while CVS Health excludes 155 compounds.

Despite some differentiation, Stettin reasons that the convenience of certain drugs is not enough to merit the high price tag assigned by some manufacturers.

"While many manufacturers like to believe in the benefits and differentiation of their products, very often, these benefits are highly nuanced and selective," he said. "As a result of that, manufacturers should really think about how they negotiate price if they're looking for the broadest patient populations."

Stettin gives an example of one manufacturer reasoning that their product was a shoe-in because it was once-a-day regimen compared with a twice-a-day alternative. "For our customers who are facing bills of $85,000-a year for a cure, when they saw an opportunity to achieve the same rates of cure and take it a bit longer for half the price, that's worth it," he added.

Both CVS Health and Express Scripts have put other programs in place to further influence the market. CVS Health has made clear that it will not tolerate "hyperinflation" of drug prices, reserving the right to take drugs off the formulary if a drug company jacks up the price.

Express Scripts, on the other hand, has programs specifically tailored to diabetes and oncology drugs. The PBM has put a cap on total diabetes medication spending for its clients, offering to pick up the remainder of the tab if patients go over the designated amount.

Garfield argues that the present form of PBMs and formularies are not the answer, but that the current system will lead to more indication- and performance-based pricing models, as well as transparency that will give the industry a better framework for establishing prices.

"I don’t foresee the fundamentals of pricing changing, but the levers that determine pricing could change. If a value paradigm is introduced and implemented in the U.S. it could create that predictability and structure," she added.

Ultimately, it's hard to assess whether the role of PBMs as the middle man and their use of formularies is really driving down price. Express Scripts argues it saved $1.3 billion for its customers this year and expects the 2017 formulary will save $1.8 billion. CVS Health doesn't break out year-over-year savings but contends that it will save clients more than $9 billion from 2012 to 2017. Neither claim is verifiable through independent data. 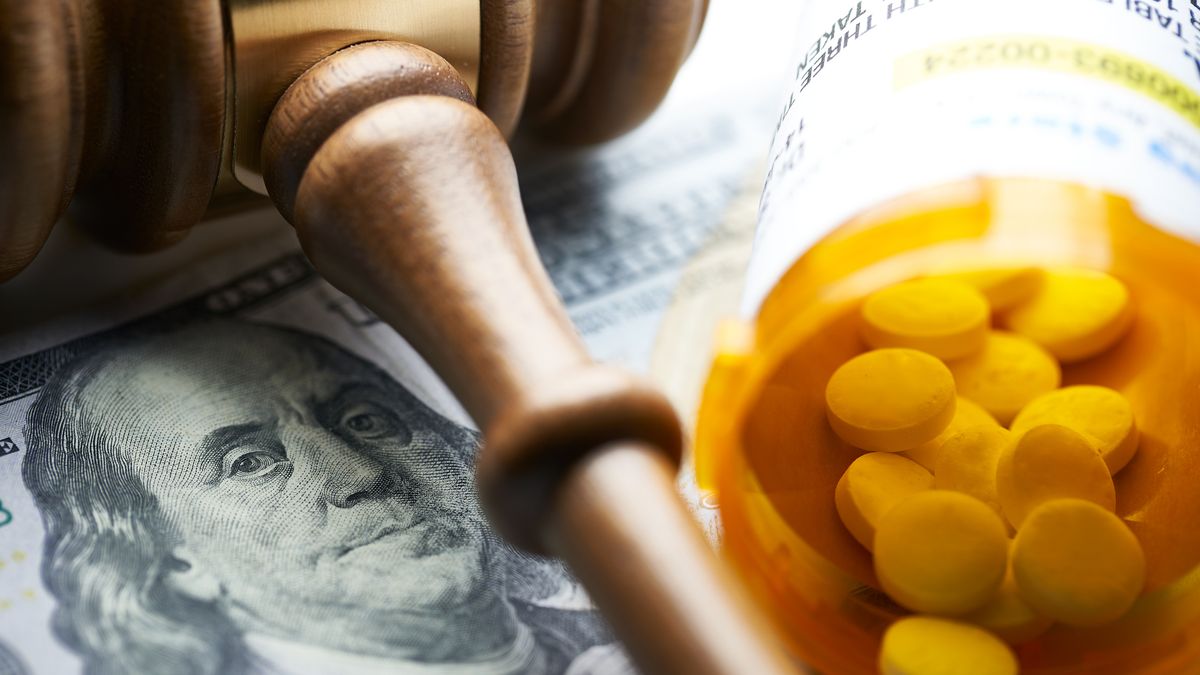 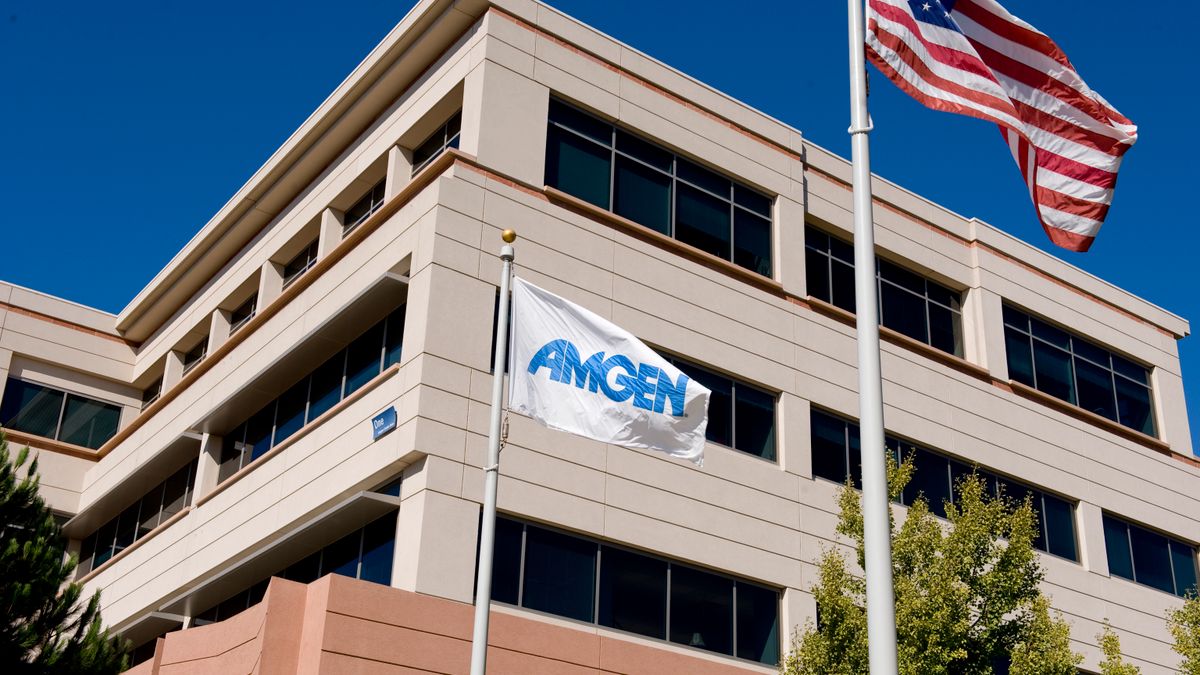 View all | Post a press release
Grant Awarded for Development of In Vitro Car-T Safety Assay
From Testavec Ltd
The Canadian Alliance for Skills and Training in Life Sciences (CASTL) announces location for …
From CASTL
Verisense Health, a Shimmer Research Spin-off, Launches as a Digital Health Software and Data …
From Verisense Health
iVexSol Closes $23.8M Series A-3 Financing
From iVexSol, Inc.
Editors' picks
Latest in Marketing
Industry Dive is an Informa business
© 2023 Industry Dive. All rights reserved. | View our other publications | Privacy policy | Terms of use | Take down policy.
Cookie Preferences / Do Not Sell